Customs have seized 120,000 plastic cups that are no longer allowed to be used in Germany. Hundreds of thousands of drinking straws must be destroyed.

The goods were apparently discovered at the end of July, as the customs office in the Hanseatic city announced on Friday.

They came from China and Vietnam, among others, and were intended for the German market.

The drinking straws have to be exported from Germany or destroyed.

The beverage cups can be reworked according to customs information and provided with the required labeling.

The import of single-use plastic dishes has been generally prohibited since July.

Beverage cups may only be placed on the market with the appropriate labeling.

The European Union (EU) had already decided to ban single-use plastic products in 2019.

In Germany, however, it did not come into force until the summer.

The regulation stipulates that many single-use plastic products will disappear from the market, but there will also be many exceptions.

The reason for the measures was the flood of plastic on many European beaches.

There are more and more plastic parts to be found there.

According to the Federal Environment Agency, drinking straws, disposable cups and cotton swabs are among the ten most common single-use plastic products found on European beaches.

"More and more people are consuming food outside their home or having it delivered," writes the federal government.

Drinking coffee from a to-go mug or eating pasta from a styrofoam box is convenient, but it creates more and more garbage, which often ends up in nature or in parks.

Disposable tableware and to-go packaging resulted in more than 340,000 tons of waste in 2017.

As of 2022, stores will no longer be able to hand out thin plastic carrier bags to their customers.

In addition, a general deposit obligation for non-returnable plastic beverage bottles is to be introduced in 2022, which will also apply to plastic bottles with beverages made from milk from 2024. 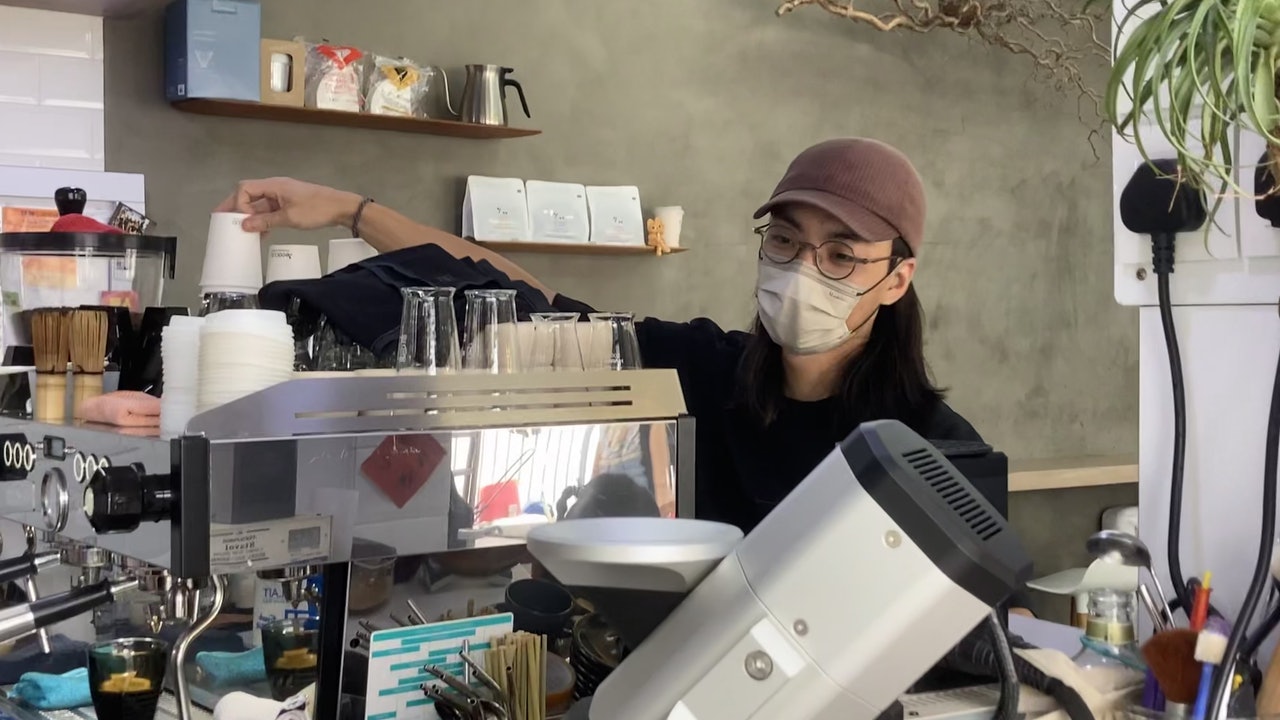 Mega plastic ban from July: That will no longer exist 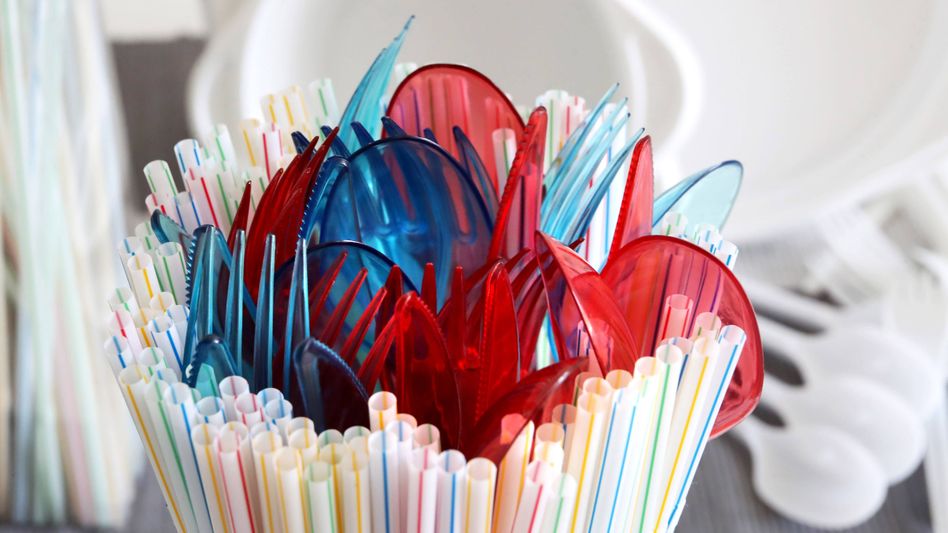 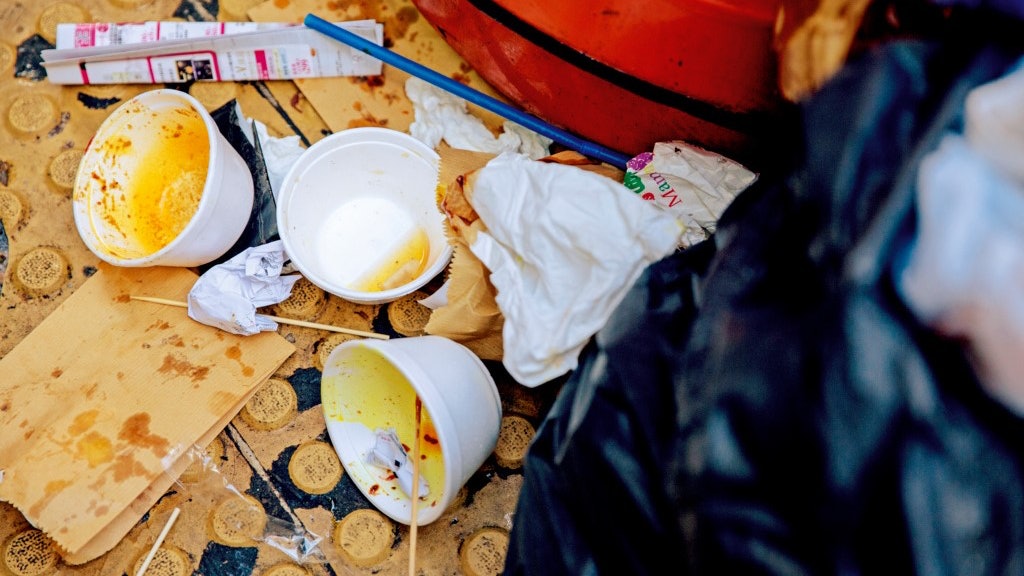 As of today, single-use plastic is banned: The end of straws - but cigarettes are also affected 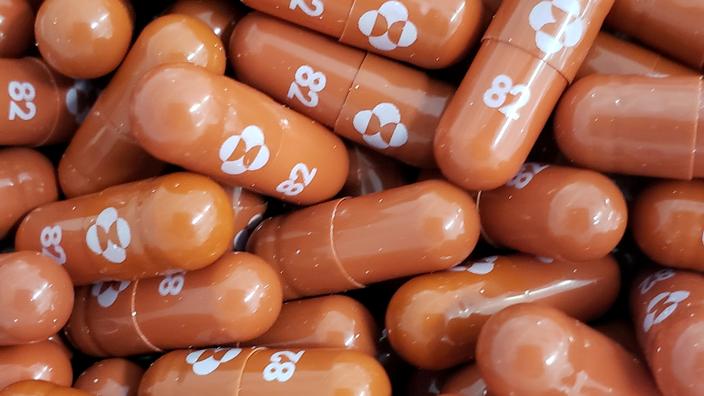