The Brive-la-Gaillarde commercial court has just ordered the application to pay 20,000 euros in damages to Auvernou sausages. 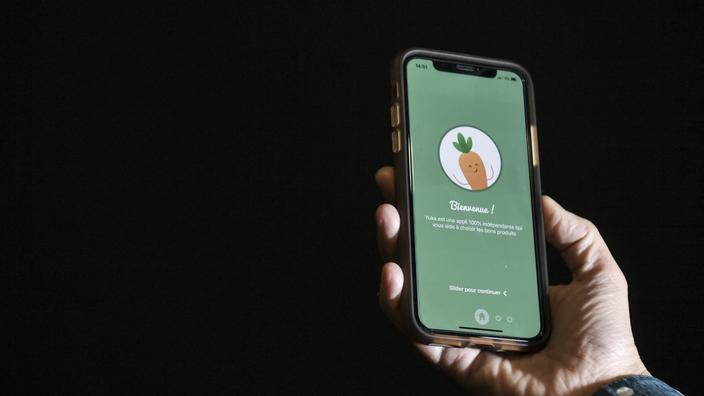 The legal battle between butchers and the app that allows consumers to assess the quality of their products is experiencing a new twist.

, distributed by Le Mont de la Coste, got the better of Yuka, sentenced by the Brive-la-Gaillarde court to 20,000 euros in damages for "

Cornered by three successive complaints from charcuterie companies, the application is accused of deceiving the consumer by denigrating products based on nitro additives, widely used in charcuterie.

For her part, Yuka, who allows consumers to scan food barcodes to assess their composition, defends her information role and accuses the meat industry of protecting its financial stakes.

The Brive commercial court issued its decision this Friday morning: the application is condemned for "

unfair, deceptive commercial practices and acts of denigration in the dissemination of information on nitro additives

Yuka decided to appeal this decision.

Yuka is not his first conviction. On September 13, the Aix-en-Provence court condemned the application to pay 25,000 euros in damages to the cooked ham specialist ABC Industrie who felt that its products had been denigrated by the consumer service. The two companies which took Yuka to court last June are members of the French Federation of Industrial Butcher's Caterers (FICT), the third plaintiff to have the application condemned in May 2021 for the same reasons.

The application firmly fights additives based on nitrites, this antioxidant used in cold meats as a preservative and at the origin of this pink color that we know well. Decried as a "probable carcinogenic" substance by the WHO cancer research center, the additive is the subject of much debate on the risks it entails for health. A parliamentary information report was published in January 2021 to denounce these controversial additions. Allied to the Foodwatch association and the League against cancer, Yuka has put forward a petition from the application aimed at removing added nitrites from industrial meats, a practice deemed denigrating by manufacturers and blocking the purchase of the product.

there is no risk if the consumption is reasonable,

" defends President Bernard Vallat. The president recalled that European regulations set a maximum intake dose of 150 mg of nitrites per kilo of cold meats, ie three slices of ham per week. But

The fact that a substance is authorized does not mean that it is good for health,

For the time being, the application is forced to remove the link to the petition from its application and the mention of the WHO opinion in the product indications, for lack of a factual basis deemed "

" by the Brive court.

On the other hand, "our

rating system is not called into question, the nitrites remain displayed in red with a penalty of 30 points

The application has decided to appeal the three procedures, case to be followed ... The nutritional application Yuka condemned for denigrating the delicatessens 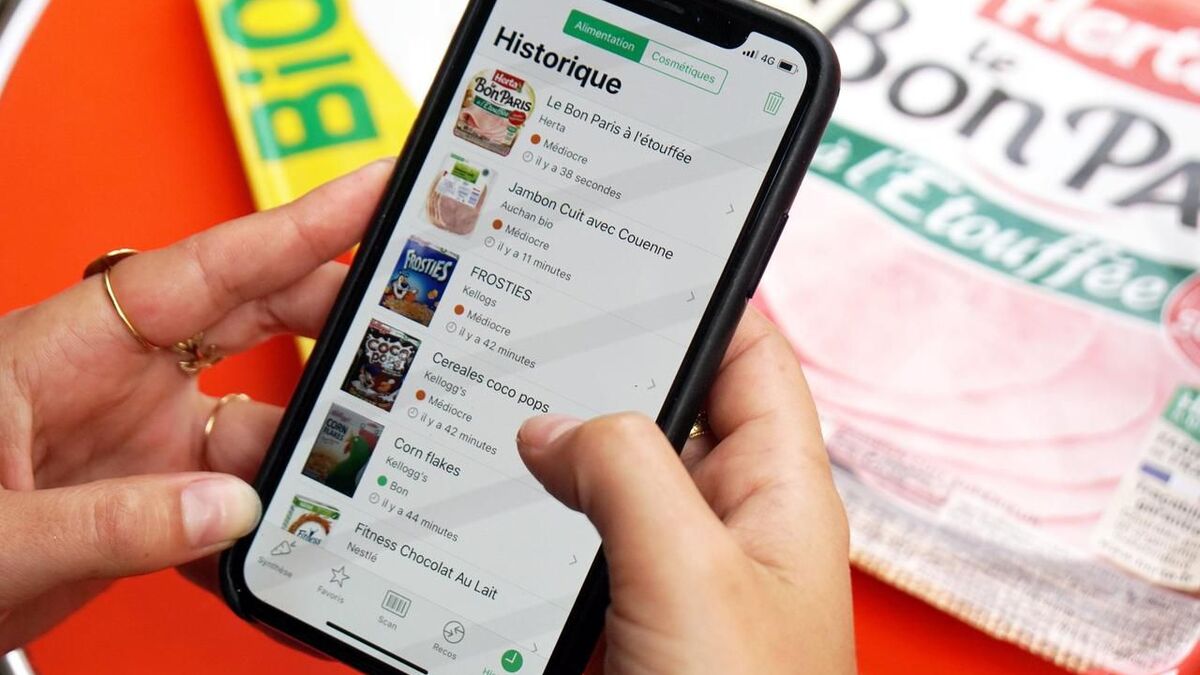 The Yuka application condemned again in front of a delicatessen industrialist The Yuka application again condemned for having criticized nitrites 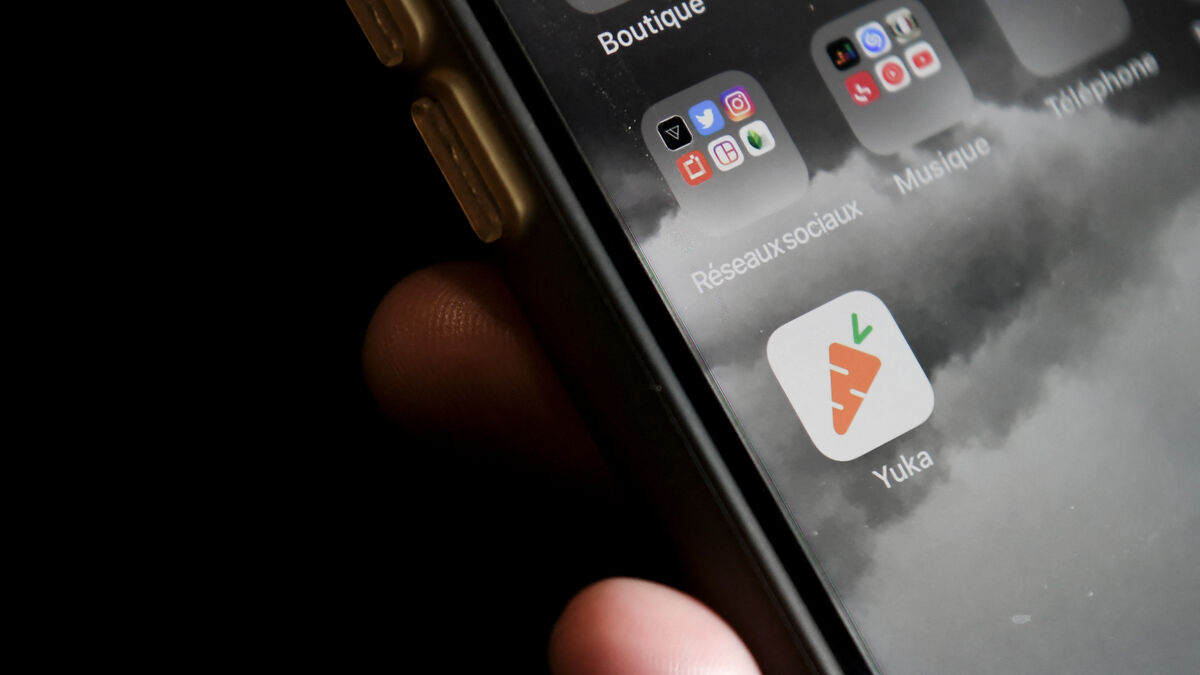 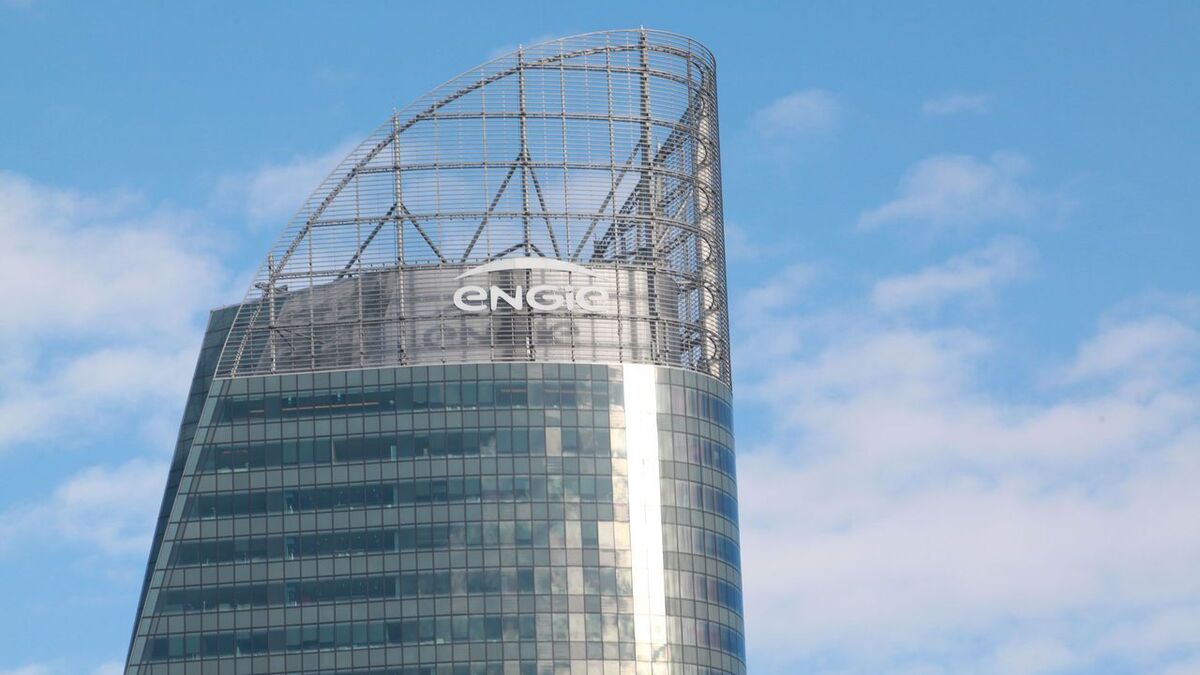 The King of Morocco denounces "methodical attacks" against his country