INTERVIEW - The boss of the insurer Axa is afraid that the European Union will not find its place between China, the United States, Russia and Turkey. 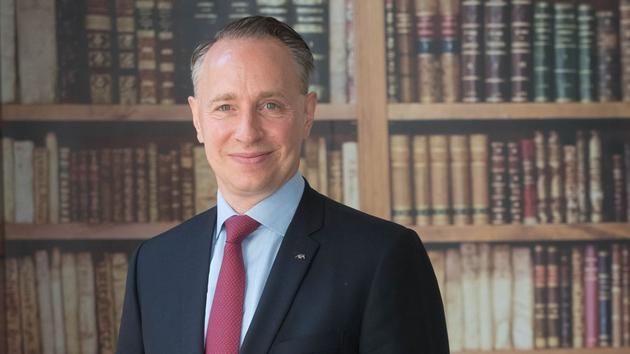 Do you dread the new era that is about to begin?

The arrival of a new chancellor is a big change for Germany, used to keeping its leaders for very long years. Helmut Kohl and Angela Merkel each remained in office for 16 years. The question is not so much which of the two big parties, the SPD and the CDU, will come out on top and what type of coalition (with the Greens or with the Liberals) will be formed. The stake is: how a coalition of three can agree? There are too many differences between the parties. The great unknown is the political line adopted by the Liberals who may have a key role in the next coalition. Germany's future depends on it: is it heading towards four or eight years of stability and a clear economic policy towards Europe or will it have to deal with a heterogeneous coalition and therefore brittle? 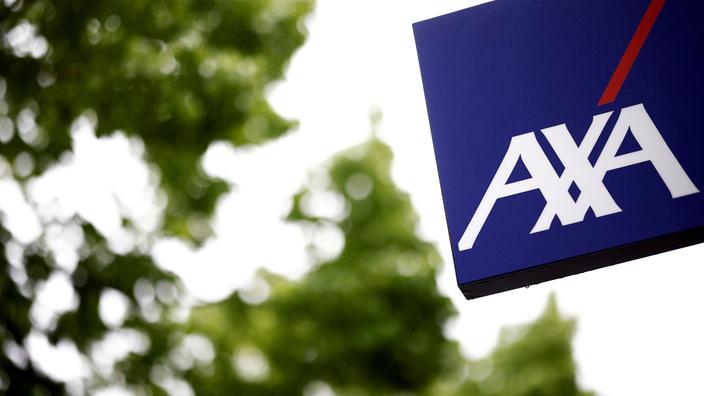 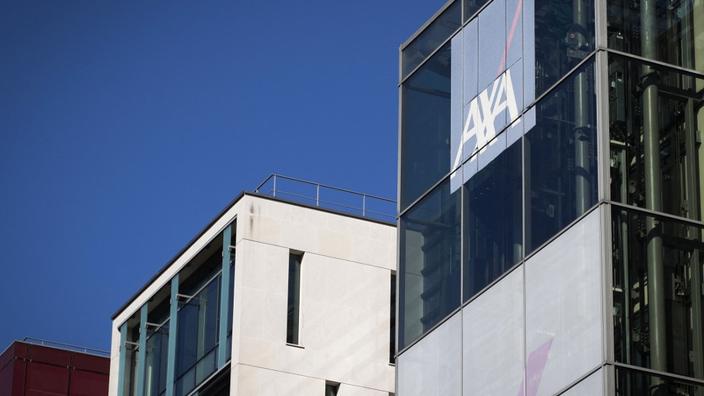 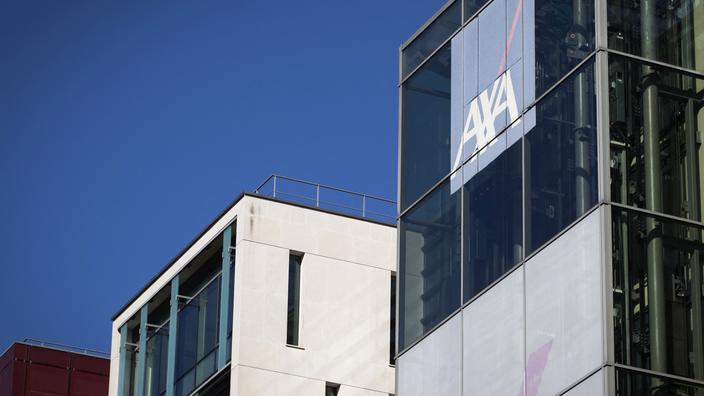 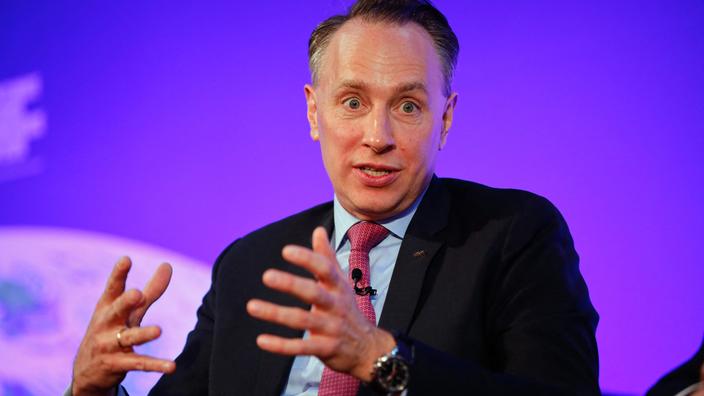 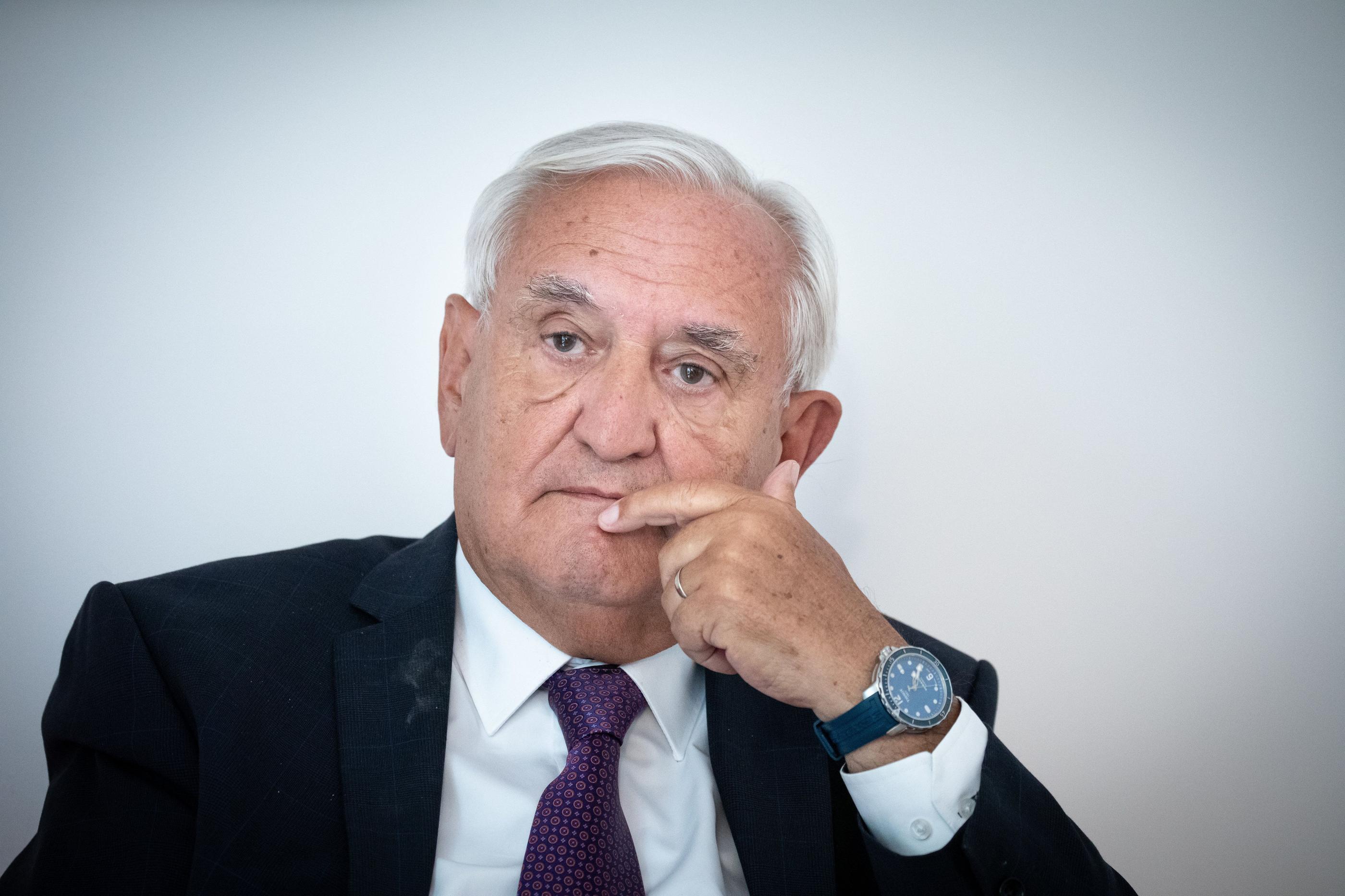 Jean-Pierre Raffarin: "When you are lucky enough to have Estrosi or Muselier, you trust them" 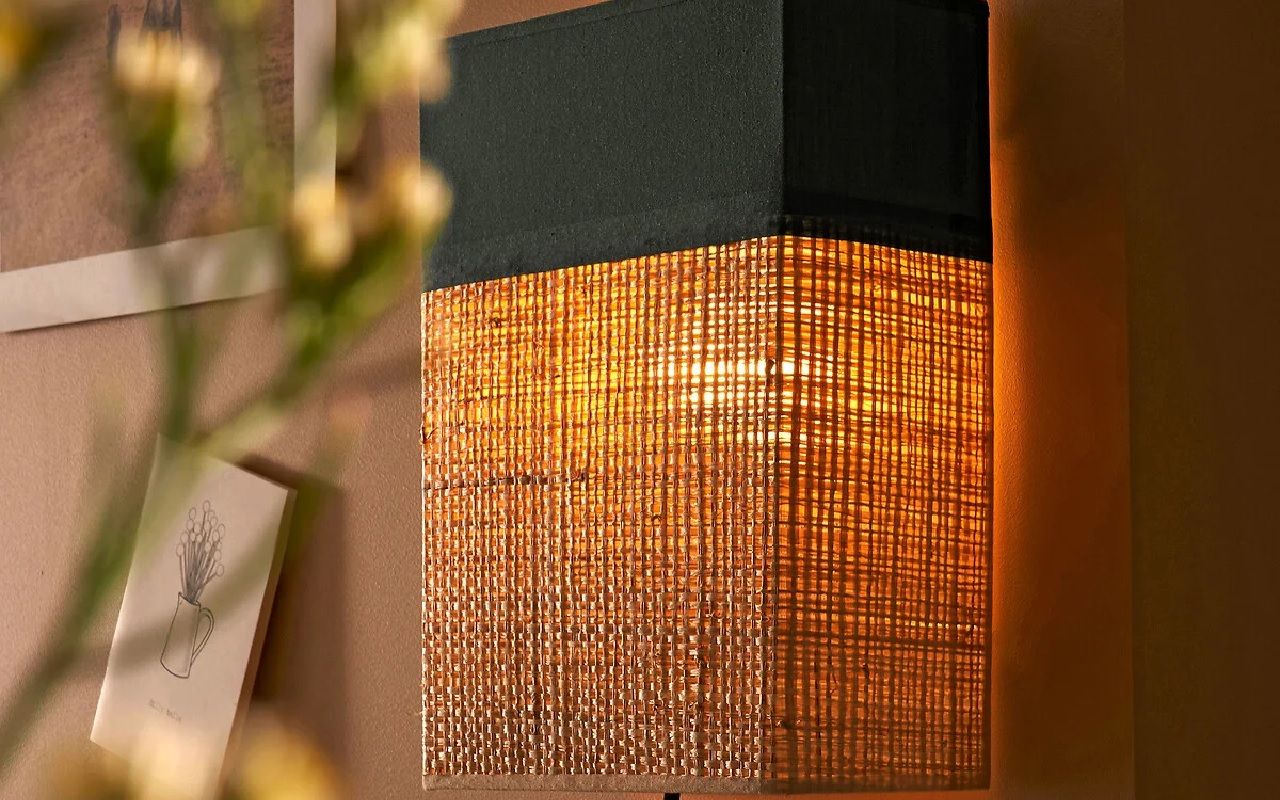 How to choose the right wall light?