White applicants are six times more likely to land a doctor's job in London than black applicants, according to figures collected ... 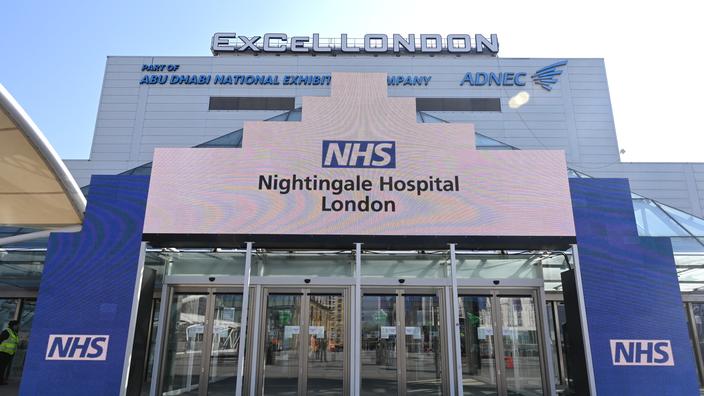 White applicants are six times more likely to land a doctor's job in London than black applicants, according to figures collected from the British public health service, the NHS, and published Wednesday, October 13 by the medical journal

Read also Covid, Brexit: the United Kingdom in the trap of shortages

These figures, obtained from 12 NHS establishments in London, out of 18 surveyed, also show that white doctors are four times more likely to be offered a position than Asian applicants or applicants of mixed ethnicity. These data were compiled by Sheila Cunliffe, a human resources professional who asked the various establishments to provide her with information concerning the number and ethnic origin of candidates for medical jobs, of shortlisted candidates and of those who were offered positions in 2020-2021.

Sheila Cunliffe says the difference observed is not due to a shortage of candidates.

She points out that in 2020-2021, the Kingston Hospital NHS Foundation Trust (KHFT) offered doctor positions to 90 applicants, including 50 of 317 white applicants.

But despite 418 black candidates applying for medical positions, and 65 shortlisted, no black doctor has secured a position during this period.

“The NHS is not changing significantly in terms of diversity and inclusion,”

said Cunliffe, who calls for more to be done to combat ethnic discrimination in hiring.

“What staff and patients urgently need is real change and an inclusive environment where we can all thrive at work,”

Responding to his findings, an NHS spokesperson in London said the capital's public health service

"is committed to ensuring fair and equal opportunities for all and, after listening to the experiences of NHS workers, work is underway to improve the recruitment and selection processes as well as the accessibility and visibility of new positions ” Clothing in the job interview: With these colors, you have a worse chance of getting the job

Job interview: If you wear an outfit in this color, your job chances will decrease 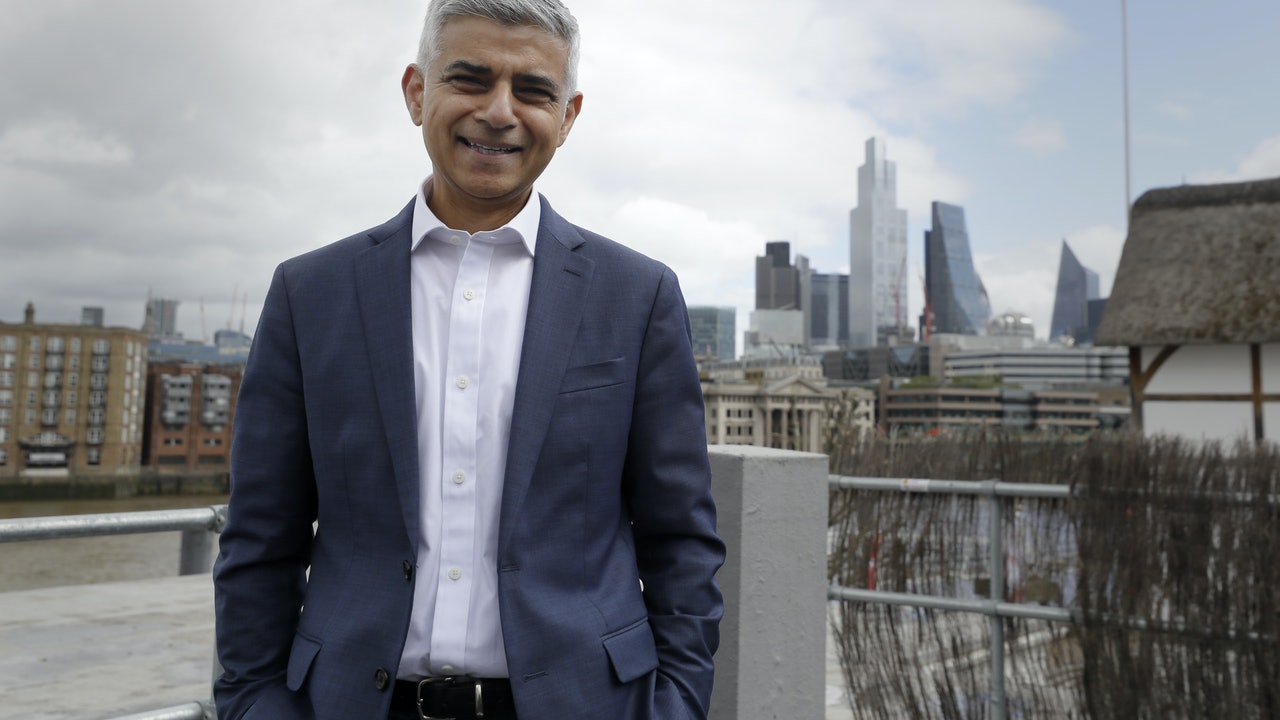 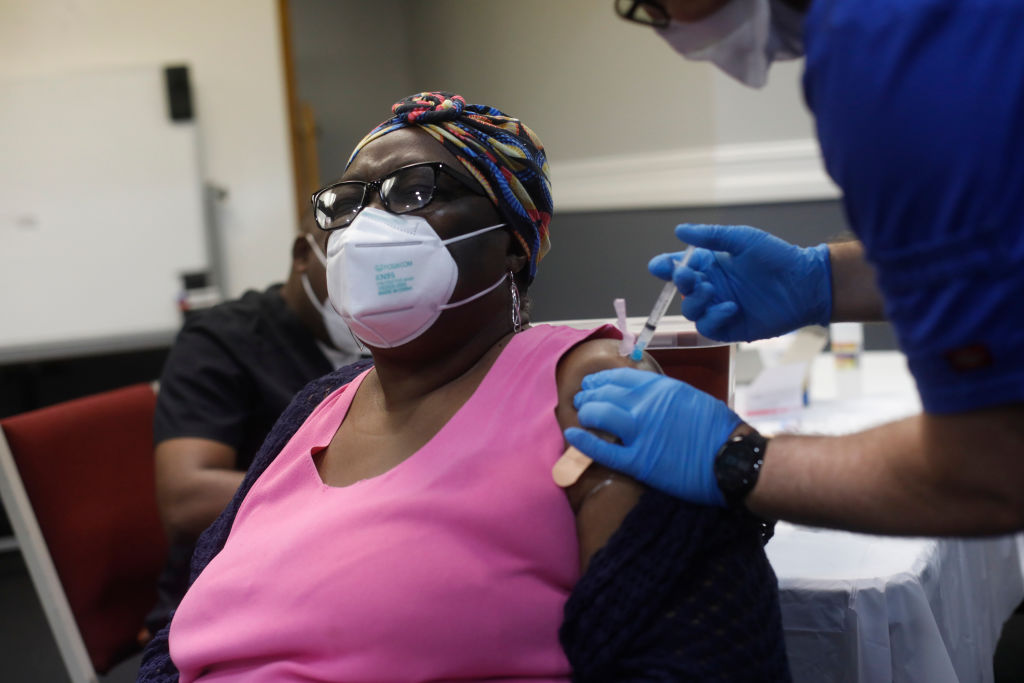 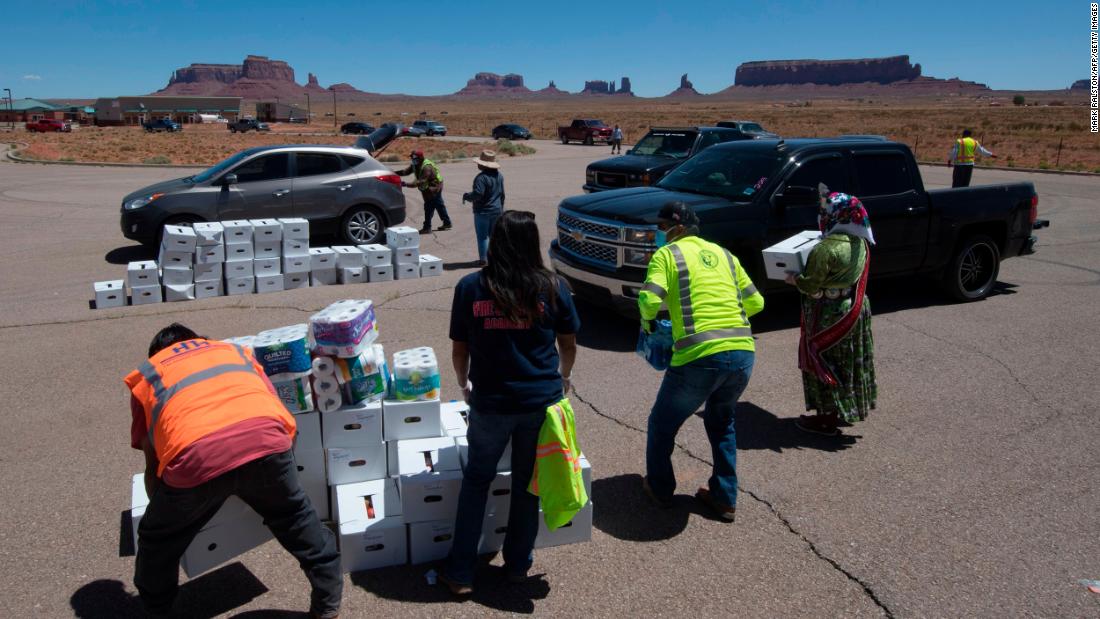 Salary poker: accept or negotiate offer? In this case, it pays to be tough