The Korean series puts an unexpected spotlight on these iconic French knives. When a Korean series features an emblem of French know-how. In the Netflix series " Squid Game ", which has just recorded the best start in the history of the platform, French internet users have noticed a surprising detail: Laguiole knives appear on the screen in the last two episodes of the first season. The shared screenshots indeed seem to leave little room for doubt. These knives, distribute

When a Korean series features an emblem of French know-how.

In the Netflix series "

", which has just recorded the best start in the history of the platform, French internet users have noticed a surprising detail: Laguiole knives appear on the screen in the last two episodes of the first season.

These knives, distributed to the participants of the game in the series, have all the characteristics of the Laguiole: blade with an angular back, bee-shaped decoration, shape of the handle ... By examining the images more closely, some Internet users have spotted a inscription on one of the knives appearing on the screen: “

Laguiole, Jean Néron, made in France

Either the name of the cutlery that manufactures this model: the Jean Néron cutlery, located in Chabreloche, near Thiers, in the Puy-de-Dôme.

, the phenomenon series that demonstrates the power of Netflix

, its manager, Catherine Néron, claims to have nothing to do with it. “

We ourselves were surprised to discover our knives in the series,

” admits the manager of this Auvergne SME with 22 employees. For those who doubt it, it is indeed real Laguiole, she specifies, because "

we recognize our mark carved in the blade, which is indelible and tamper-proof

How then to explain the presence of this famous tricolor knife in a Korean series?

Catherine Néron has her own idea.

Our sales in South Korea are increasing month by month.

In terms of turnover, the country is becoming our leading export market

, ”she explains, indicating that she exported no less than 146,000 knives this year.

A boom that the manager dates from the Covid-19 crisis, and that it is difficult to explain.

Is this culturally a fad linked to the French art of living?

" could also be part of the answer.

The question now arises of the potential impact of the series with 111 million views in the space of 17 days on Laguiole sales.

It could be extraordinary, as evidenced by the explosion in sales of white Vans Slip-on sneakers, worn by “

” participants: + 7,800% since the launch of the series in mid-September, according to data from Sole Supplier. .

Catherine Néron also expects the series to have a positive influence on its sales.

But it still has to be compatible with our production capacities, which are already at their maximum,

: like his characters, director Hwang Dong-huyk has experienced debt

The appearance of the Laguiole in the Korean series to global success also brings back to the forefront the disputes over geographical indication surrounding these emblematic knives, between on the one hand the producers located in Laguiole, in the Aveyron, and those based in Thiers, in Puy-de-Dôme, where Laguioles are also made. In particular those used in "

These dissensions were in particular spread on social networks.

Questioned on Facebook by an English-speaking Internet user on the presence of Laguiole knives in the series, the Laguiole forge, based in the village of the same name, did not hesitate to tackle its Auvergne competitors.

The knives presented in the series are not made in the village of Laguiole.

In our village, the traditional Laguiole knife represents a precious object that has been passed down from generation to generation.

We prefer to cut a good piece of Laguiole cheese with our knives,

”wrote the factory in English on the social network. 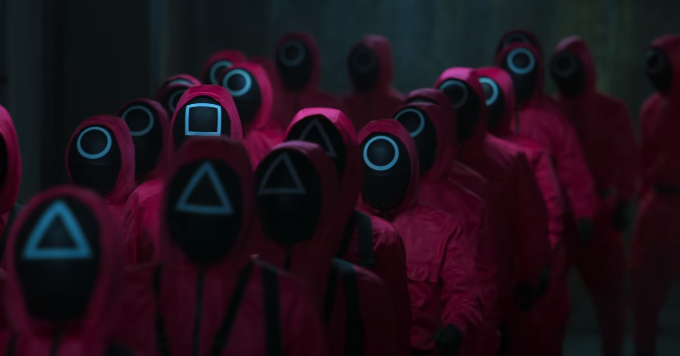 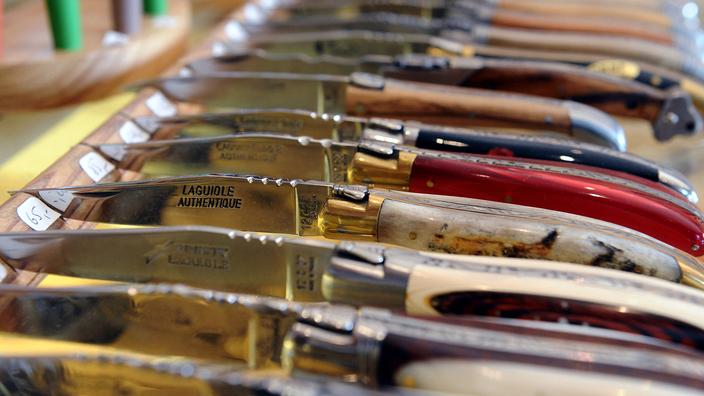 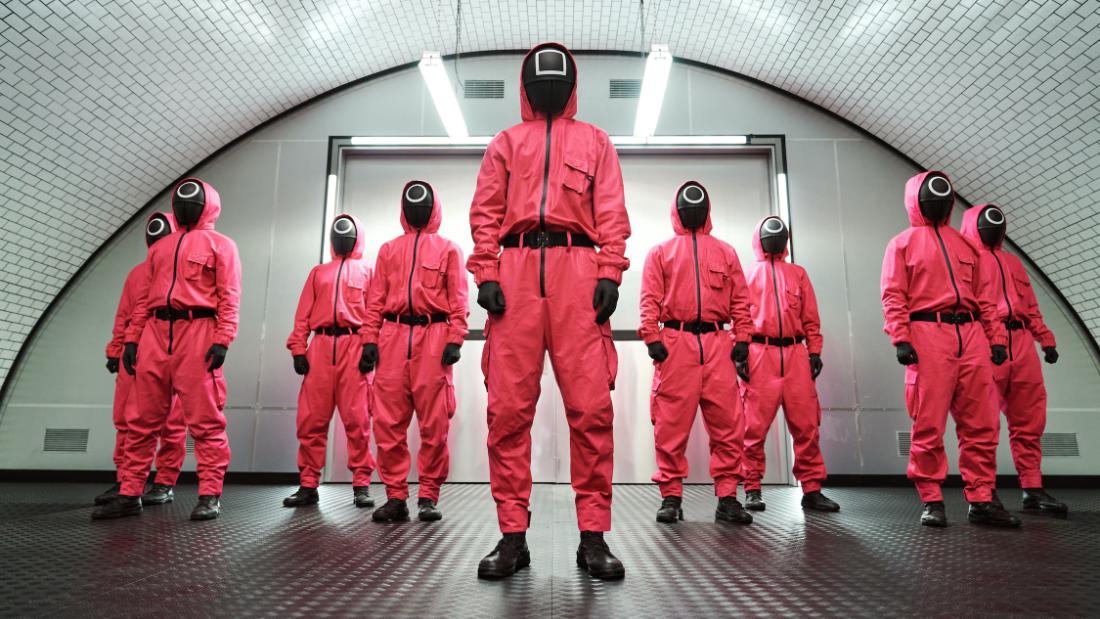 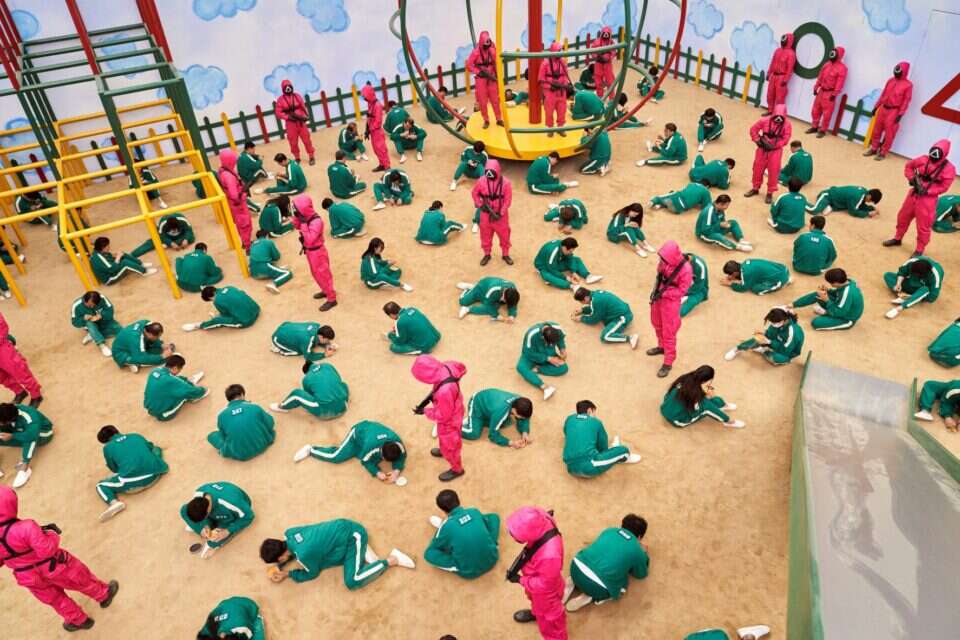 Officially: "The Squid Game" is the Most Viewed on Netflix | Israel today

Fans of "The Squid Game", this is the news you're been waiting for Israel today 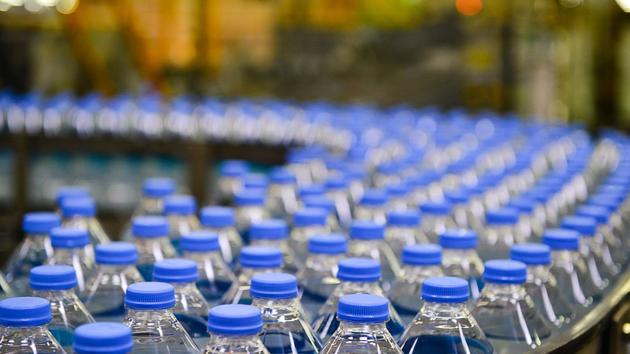 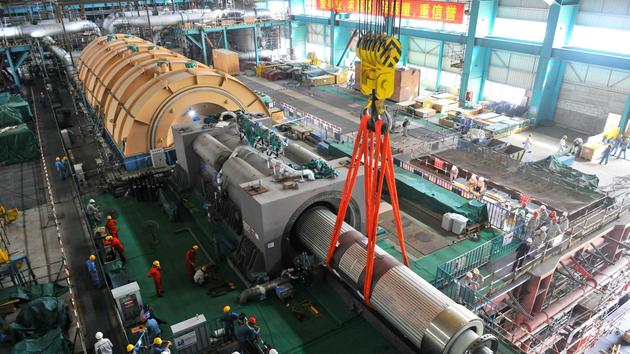 The billions on the way? Approved amendment to the Natural Resources Taxation Law - Walla! Of money 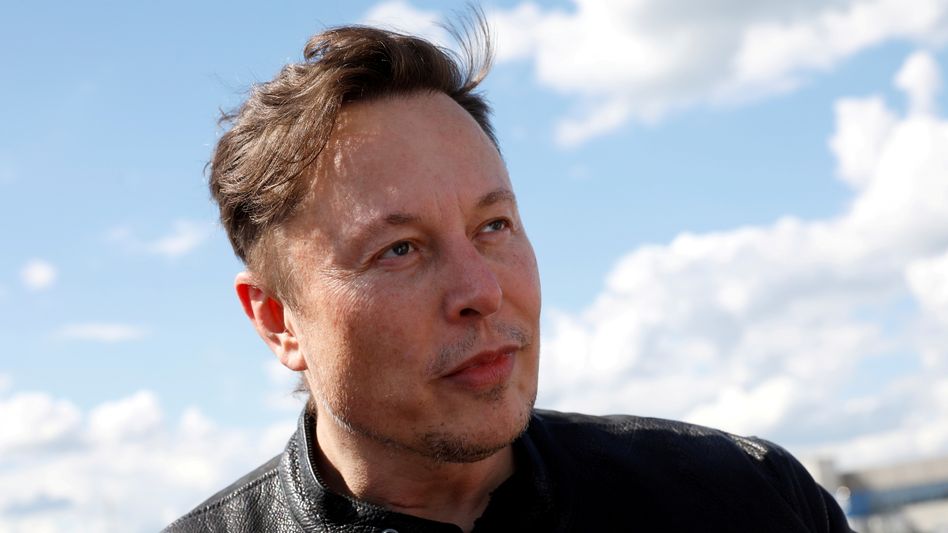 Dear friend: How much does food for dogs and cats cost us? - Walla! Of money