The aging of German society is progressing much faster than in most other EU countries. The German Economic Institute is calling for an offensive immigration policy. 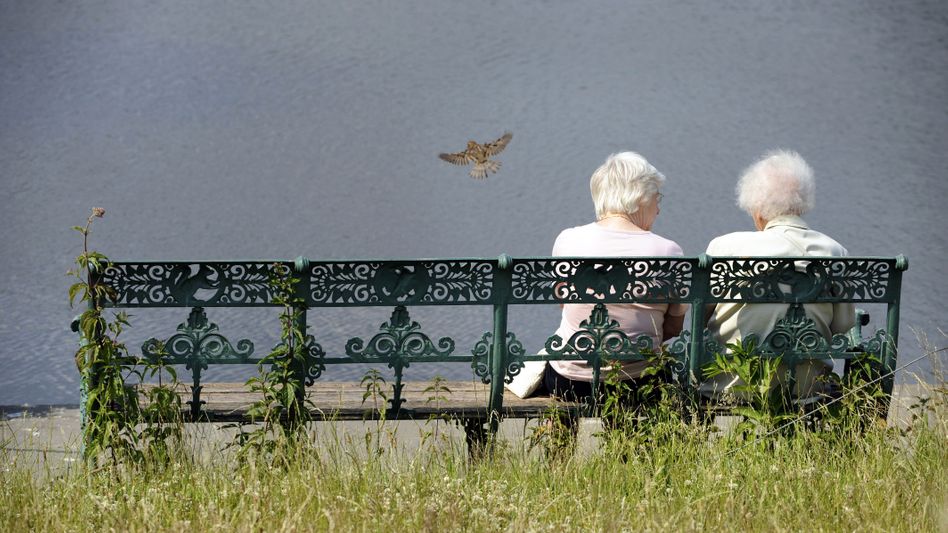 Many people will no longer be able to be replaced by younger employees after they retire: Without migration, the number of 20 to 64-year-olds in Germany will be around eleven percent lower in 2030 than in 2020, according to a study by the employer-related Institute of German Economy (IW).

On average in the EU, the decline is just under seven percent.

In the European average, the quotients were significantly higher, namely at 83, 74 and 72 people.

While Ireland performed best - the number of young people there was even higher than that of future retirees - there was a clear overall difference between south-east and north-west Europe.

The situation in the southeast is much more tense.

In Germany, the aging of the labor market has so far been mitigated by strong immigration, explained the IW.

"No other member state will be so dependent on immigration in the next few years as Germany."

Nevertheless, further measures are necessary - also to avoid an aging population in the EU countries from which migrant workers come to Germany particularly often.

"Even if a common policy of securing skilled workers at EU level is hardly conceivable, the member states must coordinate their handling of this one-sided east-west migration," says IW expert Wido Geis-Thöne. Because of Corona: Germans should work more and take less vacation Heated debate about retirement at 68 - scientists go one step further 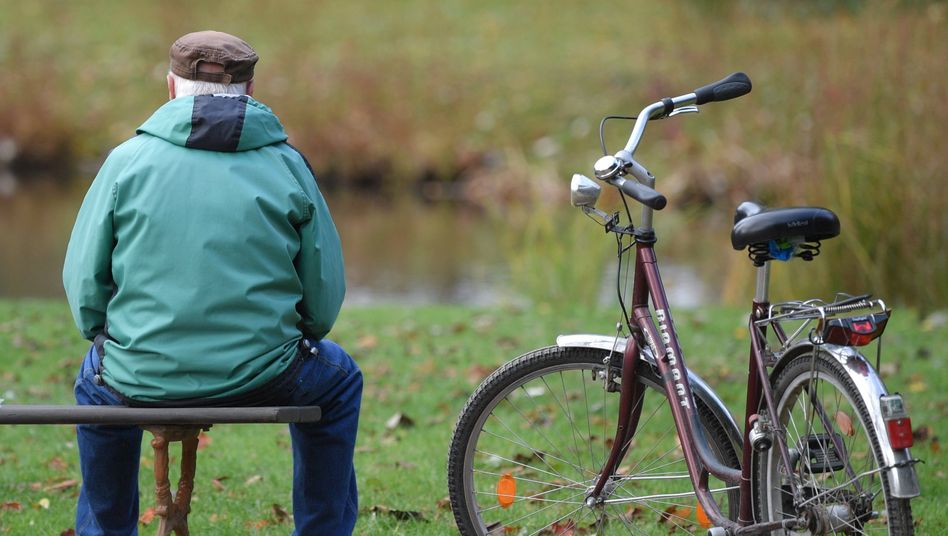 Pension: Institute of the German Economy calls for retirement at the age of 70 again 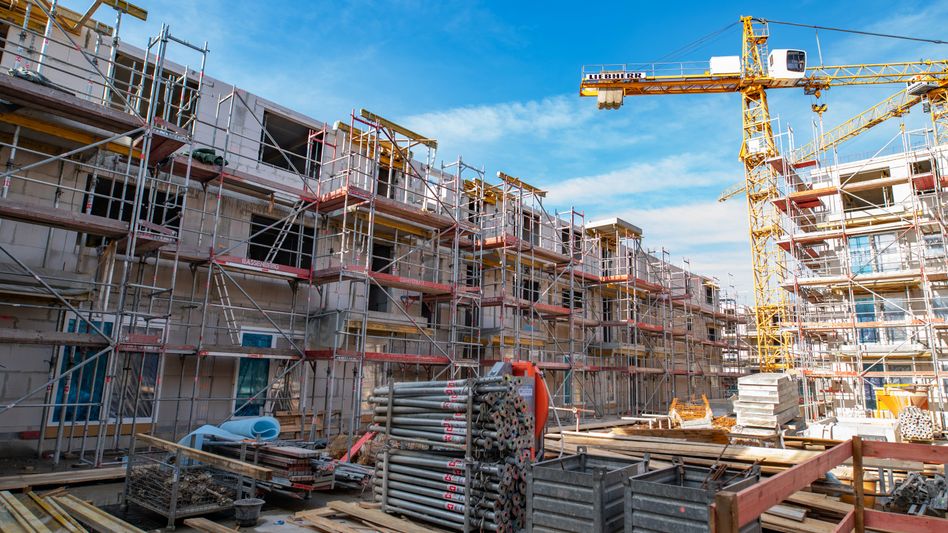 Greenhouse gas spinning steel and cement: quota for climate-friendly building materials could save millions of tons of CO₂ 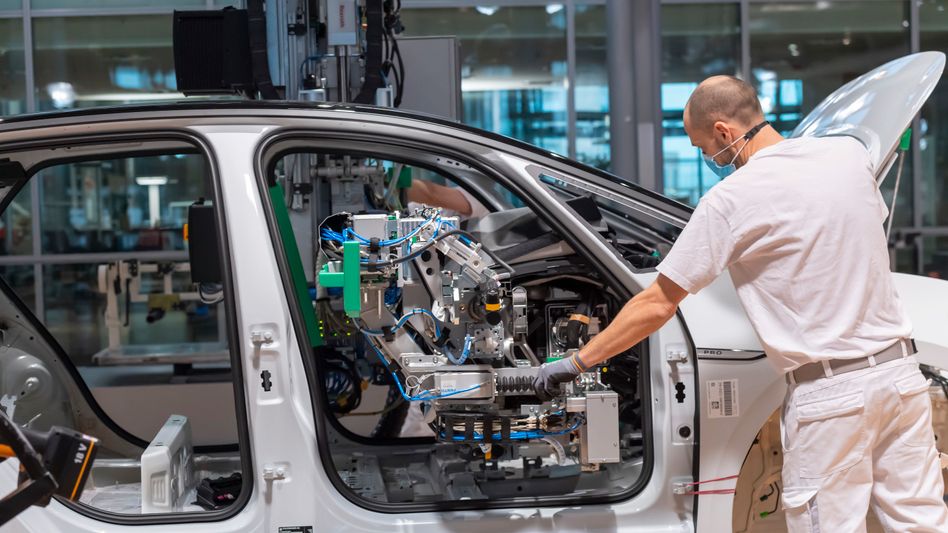 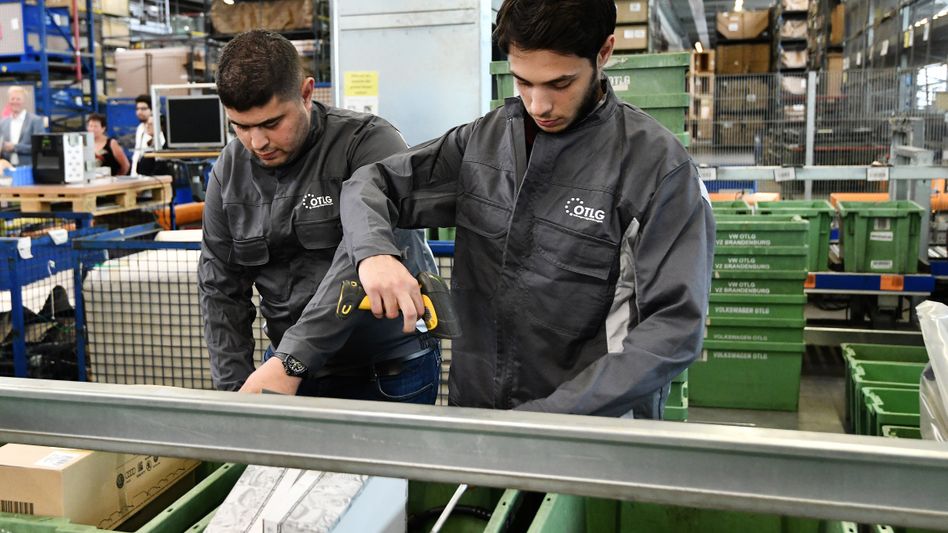 Loss of income: IW boss Hüther warns of billions in damage due to vacant jobs 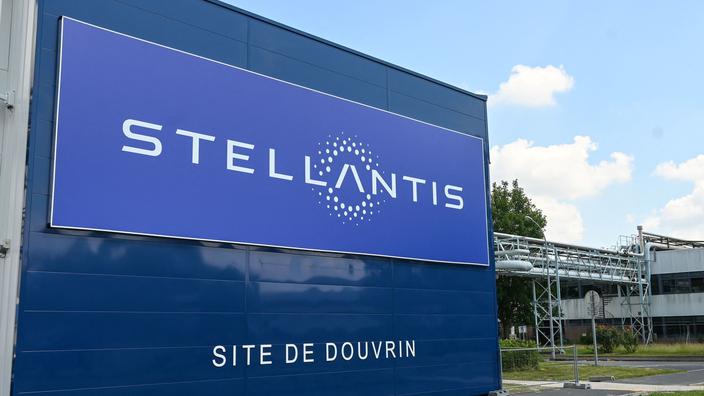