The impending smashing of Opel worries the state governments of Hesse, Rhineland-Palatinate and Thuringia. In a joint letter they now appeal to the boss of the parent company Stellantis. 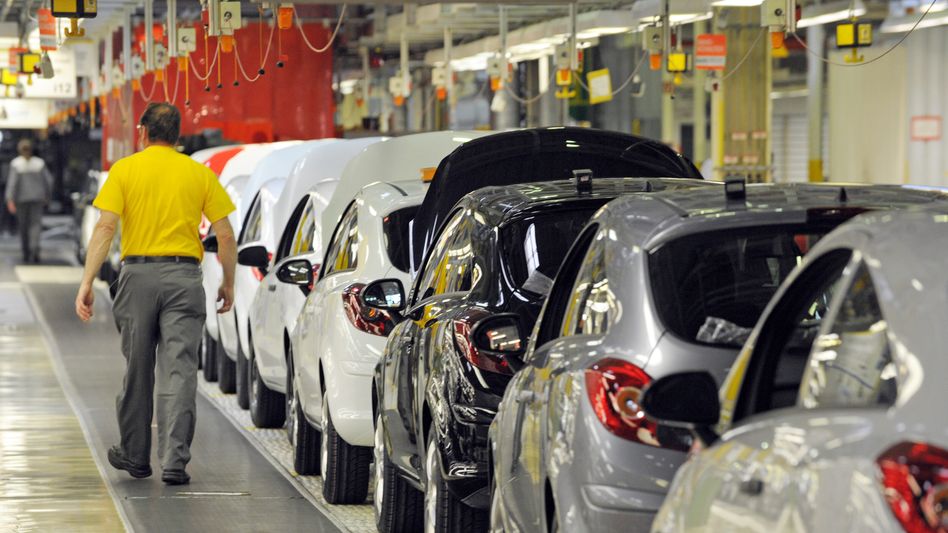 Concerned about the future of Opel locations in their countries, the heads of government of Hesse, Rhineland-Palatinate and Thuringia asked the boss of the parent company Stellantis to talk. Carlos Tavares should inform the politicians about the planned spin-off of the Opel plants in Rüsselsheim and Eisenach and the three-month production stop in Eisenach, it said in an open letter from Volker Bouffier (CDU), Malu Dreyer (SPD) and Bodo Ramelow (left). "Both facts led to doubts and concern in the German public," the letter said.

Stellantis announced last week that consideration was being given to turning the two car factories into independent legal organizations. That and the production break in Eisenach, which was due to the lack of semiconductors, fueled concerns that Opel should be broken up four years after the takeover by the then PSA group from France. "The global automotive industry is in an exceptional situation due to the ongoing pandemic and a worldwide shortage of semiconductors," said Stellantis at the time.

"Opel not only stands for innovative cars, but also for numerous jobs and the prosperity of the regions affected," the heads of government now write.

"This gives rise to a social responsibility that Stellantis has also acknowledged in the past." The employees need a perspective.

Open communication about decisions is expected from Stellantis.

Despite earlier commitments by Tavares to exchange information with the state governments, they only found out about it just before the decisions were announced.

Opel: Report on relocation of production to Morocco - employees worried 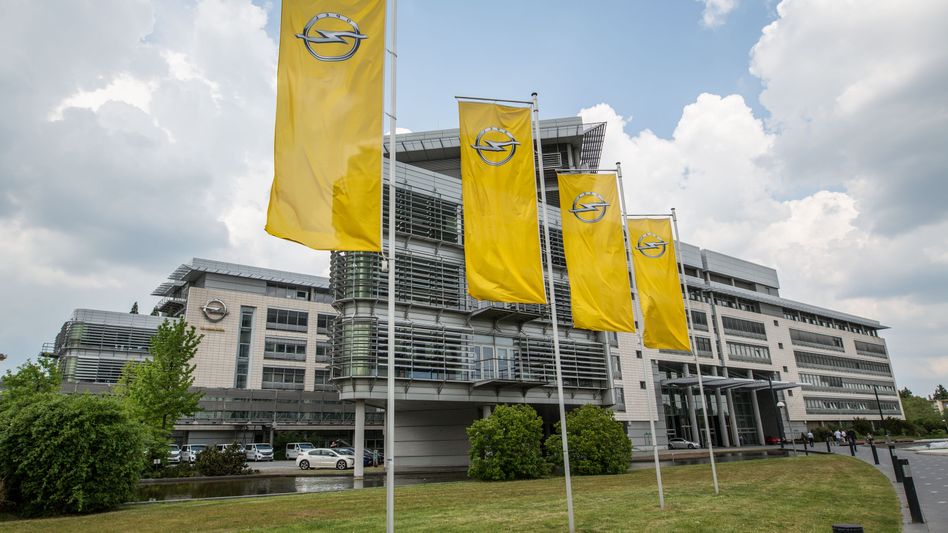 Opel: Unrest after reports of job relocation to Morocco