The National Assembly voted Thursday evening the gradual abolition of two taxes weighing on the TGV and which were used to finance the Intercités, as ... 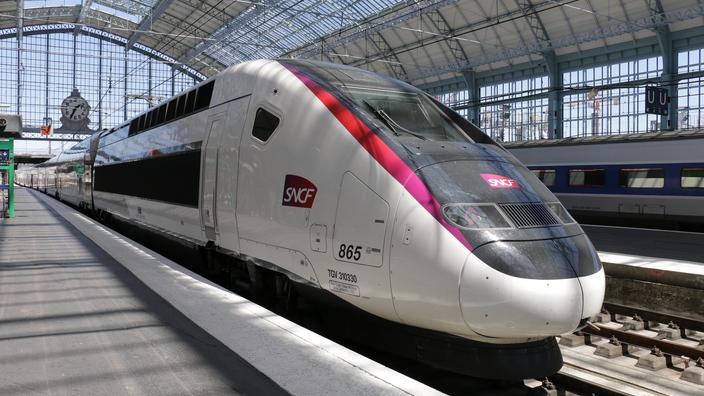 The National Assembly voted Thursday evening the gradual elimination of two taxes weighing on the TGV and which were used to finance the Intercités, as wanted by Emmanuel Macron during the 40 years of the high-speed train.

The deputies adopted an amendment to this effect by LREM deputy Jean-Marc Zulesi to the 2022 budget bill, reflecting the presidential announcement of mid-September.

These two taxes represented some 200 million euros per year.

This boost will allow SNCF to order 12 "TGV du futur" (TGV M) from Alstom per year as initially planned, when it had decided to be satisfied with nine trains for lack of money.

The elimination will be done in two stages: in 2022 for the territorial solidarity contribution (on turnover), and 2023 for the tax on the result of railway companies.

"The railway landscape has changed a lot"

The chairman of the Finance Committee Eric Woerth (LR) defended a similar amendment, explaining that

"the railway landscape has changed a lot"

, the Intercités having to be opened to competition.

And financing competition would

"not make much sense"

The Intercités will be able to find their

by subsidies or other means, according to him.

"The abolition of these taxes encourages the development of rail, more virtuous mass transport in terms of greenhouse gas emissions," said

Jean-Marc Zulesi in a press release. 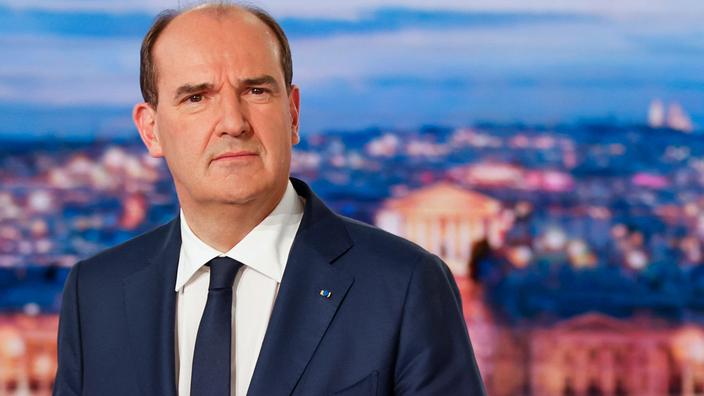 “Inflation compensation”: why not simply abolish VAT on taxes?

Ayuso announces the abolition of three taxes that collected 0.7 euros per year per inhabitant 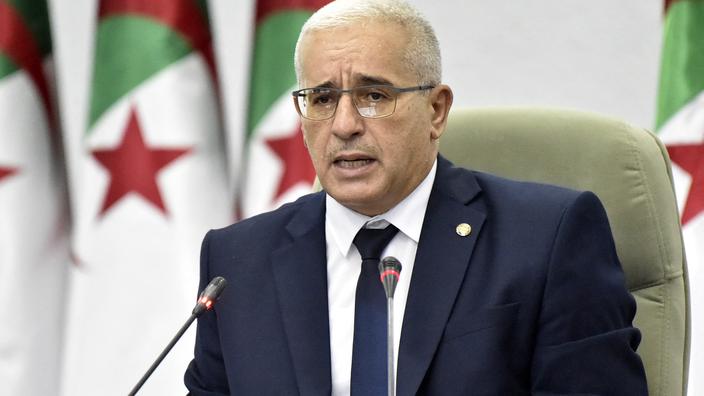 Algeria: an independent deputy at the head of the new assembly 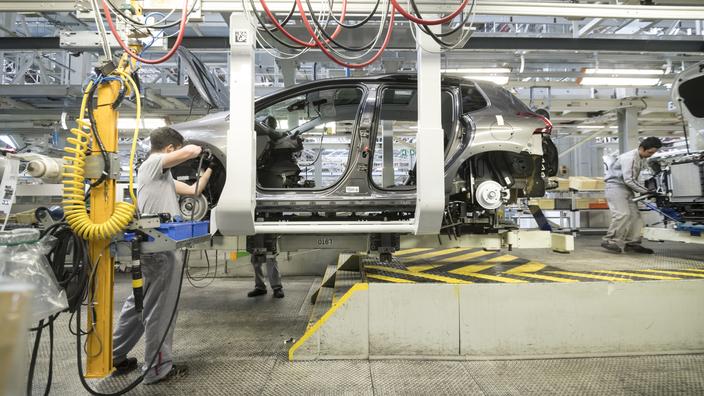