Why does Idan Ofer get an exemption from the water bill? - Walla! Of money

Unlike every Israeli citizen who receives a water bill every two months, the State of Israel has decided to waive ICL (under its new name ICL) a debt for water consumption, amounting to NIS 65 million

Why does Idan Ofer get an exemption from the water bill?

Unlike every Israeli citizen who receives a water bill every two months, the State of Israel has decided to waive ICL (under its new name ICL) a debt for water consumption, amounting to NIS 65 million. Sources - not to enforce

An Israeli citizen who drinks from the tap, showers, or sponges at home, pays for the amount of water he needs by law.

A farmer who waters his fields, orchards, cows, chickens or sheep, pays for the water like clockwork, even if he is financially strangled, otherwise he will be shut down.

Most manufacturers are also obligated to pay their water bills, with the exception of one, Idan Ofer, the owner of ICL, who yesterday received an exemption from the state from paying a water debt of NIS 65 million.

This miracle happened to the tycoon, for only one reason: you already know: the part where the common people are easy to collect debts from them, since they are not equipped with sophisticated battery of lawyers.

has been a good few months trying to collect company of ICL sources, or renamed ICL, was bought from the state by the Ofer family in the - 90 ' , A water debt of NIS 83 million accumulated in the last four years, in which the company produced water for the production of potash that it mines from the Dead Sea, and does not feel like paying.

Just to get proportions, ICL's adjusted operating profit in the second quarter of 2021 was a paltry $ 235 million, so the NIS 65 million it is supposed to pay for water production at the plant is a kind of crack for it.

Idan Ofer, does ICL (ICL), whose operating profit is close to a quarter of a billion dollars, need to be left at the expense of the water collected from each of the citizens? (Photo: GettyImages)

There will be no escape from investigation

Idan Ofer's lawyers claimed that the company's franchise of 1961 was a kind of "all-inclusive plus", and that it allowed them to produce water on the plant site at no cost - and not really interested them that two years ago, after a petition by Adam Teva VeDin for one of the world's natural wonders. The court ruled that the Water Law applies to the production activities of the Dead Sea factories.

Now the really good part: In puzzling, Water Authority, the regulator, which released the mole ICL, had repeatedly requested from not to make it enforceable, as is commonly done generally similar companies, because that exists clarification on the issue.

Since the sources is a public company traded and Tired She had to wait for the money, she demanded that the water authority reach a decision and quickly.Also, according to the data, the payment of the debt will reduce the electricity bills by almost an entire percentage, a considerable amount for many families.

The Water Authority was apparently frightened by the Ofer era and the pressure it exerted on it, tried to roll the hot potato at the door of Mekorot, and demanded that Mekorot submit a request on its behalf to waive the debt.

This is similar to a hypothetical and insane case, in which the Electricity Authority will ask, say, an electricity company to waive the debt of the Tel Aviv Municipality, because that is how it suits it. Mekorot did not agree and rolled the bomb back into the arms of the regulator, who in turn quickly transferred it to the Ministry of Justice.

Upon publication of the exemption, Adam Teva VeDin sent a scathing letter to the Ministry of Justice asking for explanations. Sources are still trying to recover from the shock.

Now the fiery potato has returned to the field of the frightened Water Authority, as mentioned, the body that is supposed to serve the interests of the citizens of Israel.

It can file a High Court decision against the Ministry of Justice and fulfill its role as required, or continue to give VIP treatment with treats at our expense, to very, very rich tycoons like the Ofer era. .

Why does Idan Ofer get an exemption from the water bill? - Walla! Of money

For what amount would Dror Contento have returned to the Big Brother house? - Walla! Celebs

The new CEO of Walla is Idan Elrom, who parted ways with the Keshet Group - Walla! Brenze

Basic default: A female soldier did not receive medical treatment - and will suffer from permanent vision loss - Walla! news 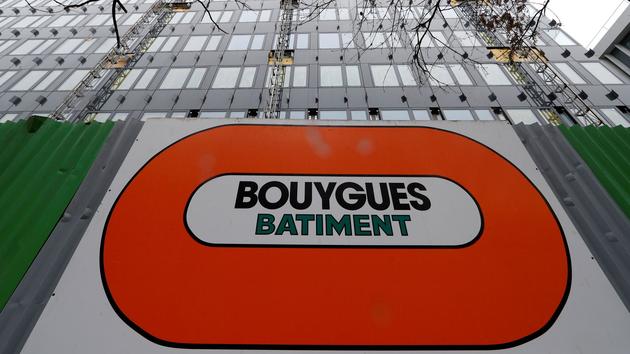 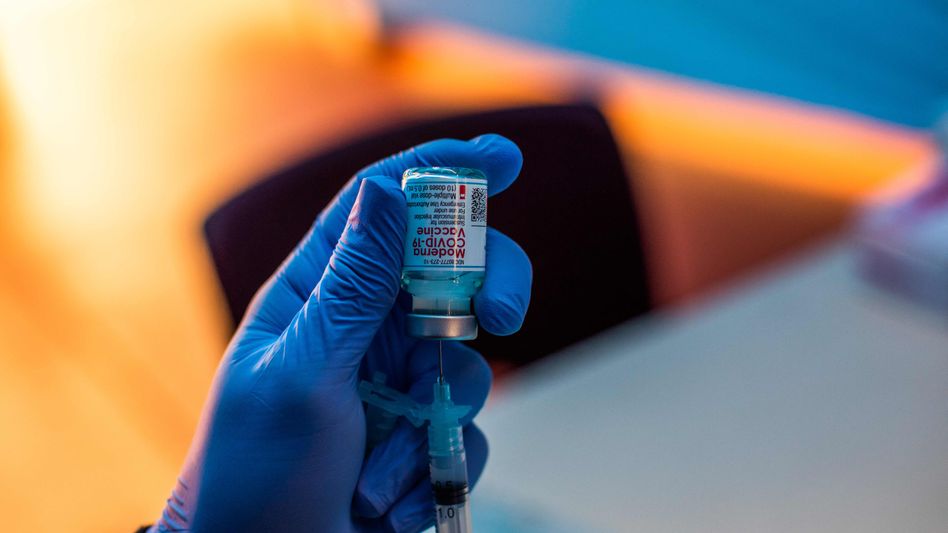 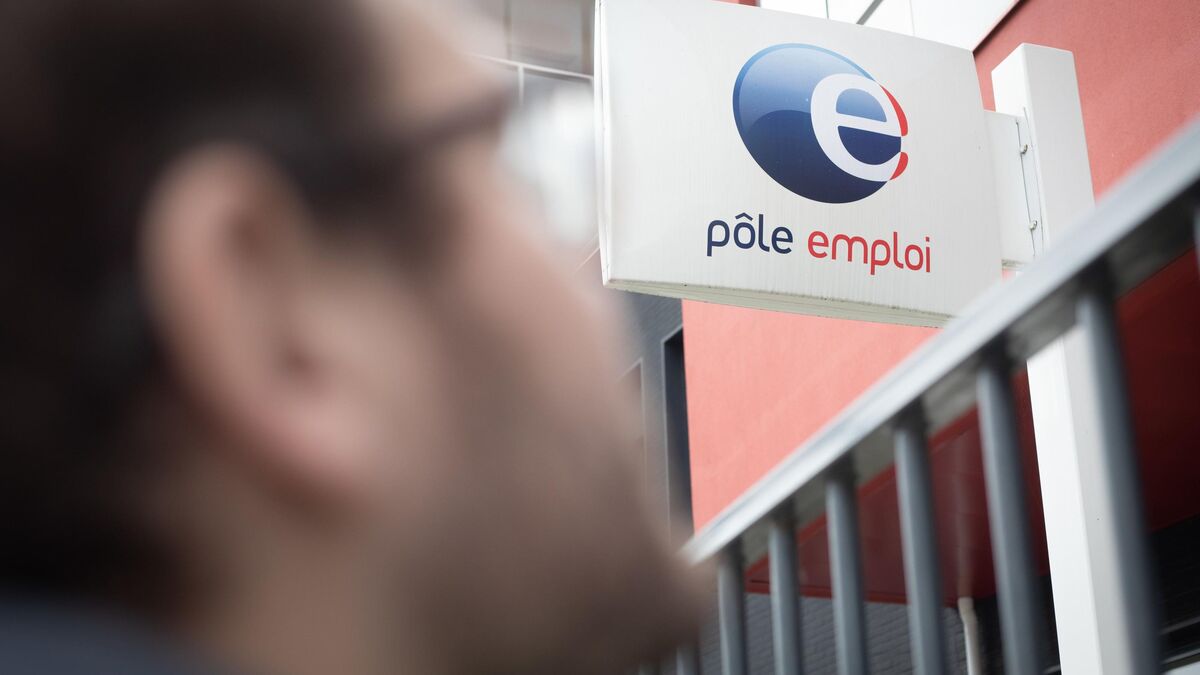 Unemployment insurance: what changes for the unemployed on December 1