In four months, the number of employee burnouts has exploded ... by 25%

If the general level of psychological distress has diminished since May, the end of the crisis and the return to the office were for some akin to an ordeal that they could not manage. 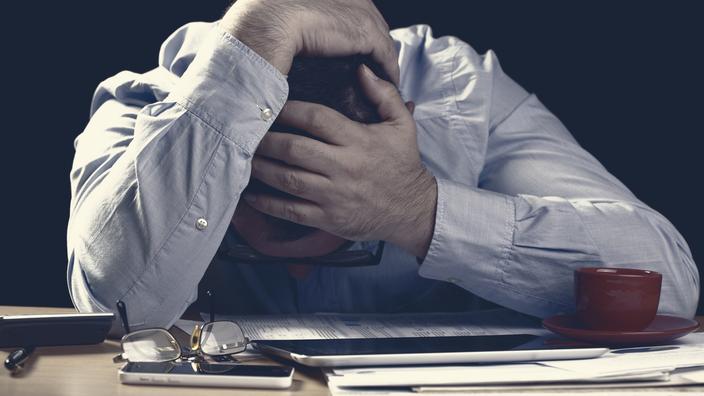 The psychological health of employees has improved since they returned to the office.

If the level of distress observed remains high (38%), it nevertheless loses six points compared to last May, according to the 8th wave of the barometer carried out from September 28 to October 7 by OpinionWay, for the firm Empreinte Humaine, specialist in prevention psychosocial risks.

Women remain the most affected (44%), while a third of men (33%) are affected by this scourge.

Young people are particularly exposed, with a 50% rate of psychological distress recorded among those under 39 years of age.

On the other hand, it is for managers, who are now only 7% to work remotely, that the situation has improved the most.

Their level of psychological distress has indeed fallen by 14 points in a few months.

On the other hand, the burnout rate continues to increase (+ 25% compared to May 2021), with two and a half million employees suffering from it.

This is the culmination of people's exhaustion after more than a year and a half of crisis,

While nearly half of employees (46%) currently practice teleworking, including 39% in hybrid mode and 7% full-time (less 15 points compared to May), management confidence has positively evolved in this regard. organization, for 7 out of ten employees.

The perception of teleworkers on returning to the office is also changing.

Half of them find that they are more efficient in carrying out certain tasks, being on site.

They are even two thirds to think that the return would be beneficial for the overall organization of their work.

Thus for more than half of teleworkers, returning to their premises makes it possible to feel useful and to find meaning

It is also a way to keep a clear line between professional and personal life.

It is also the place where you can live positive work experiences, learn and develop new skills.

Working in a company is also an opportunity to have feedback on the tasks performed and to collaborate better with colleagues.

Thus 75% of employees recognize that the company promotes social interactions. 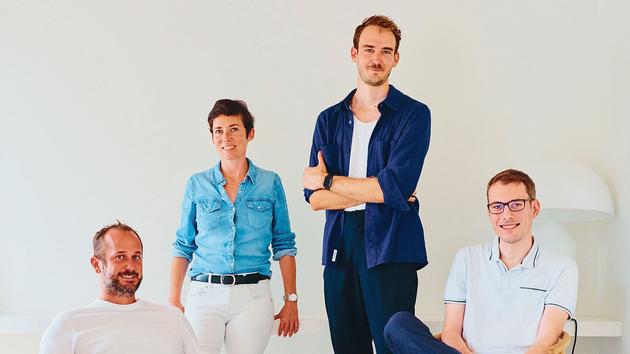 How Sweep chose full teleworking for its employees He is said to have threatened a hardware store employee with death: Ex-GZSZ star is in custody Police check "car poser" - someone has to go on foot now 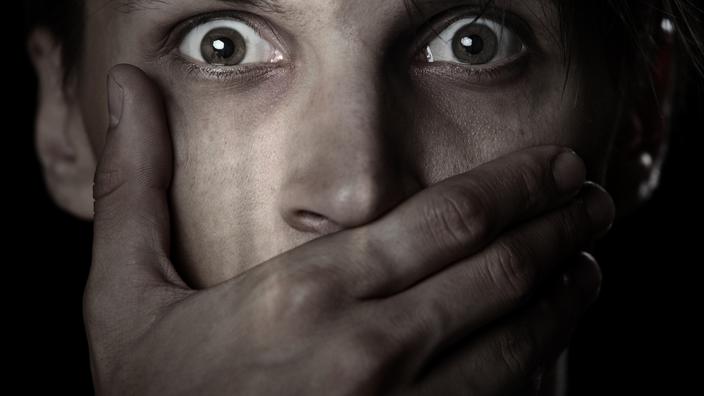 "Only letters from bailiffs made me react": administrative phobia, a daily nightmare 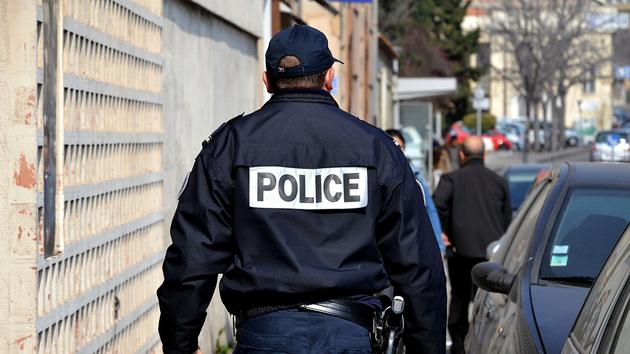 In Loire-Atlantique, the worrying doubling of homicide attempts 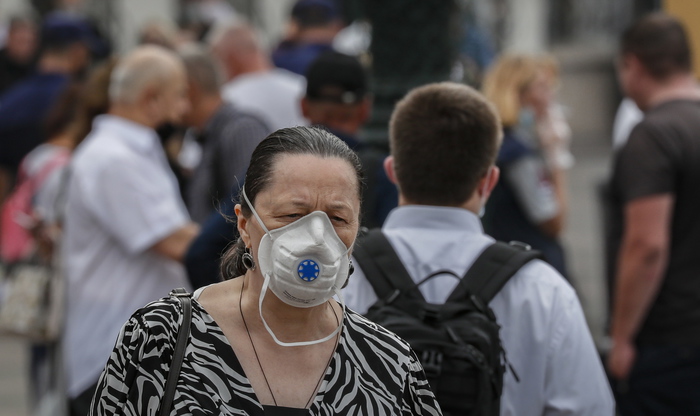 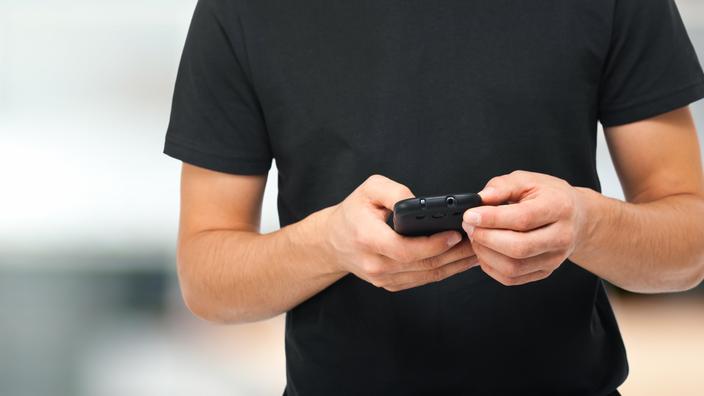