Inflation in Turkey is very high, but head of state Recep Tayyip Erdoğan is calling for key interest rate cuts. Now the central bank fulfilled this wish again - and sent the Turkish lira to a record low. 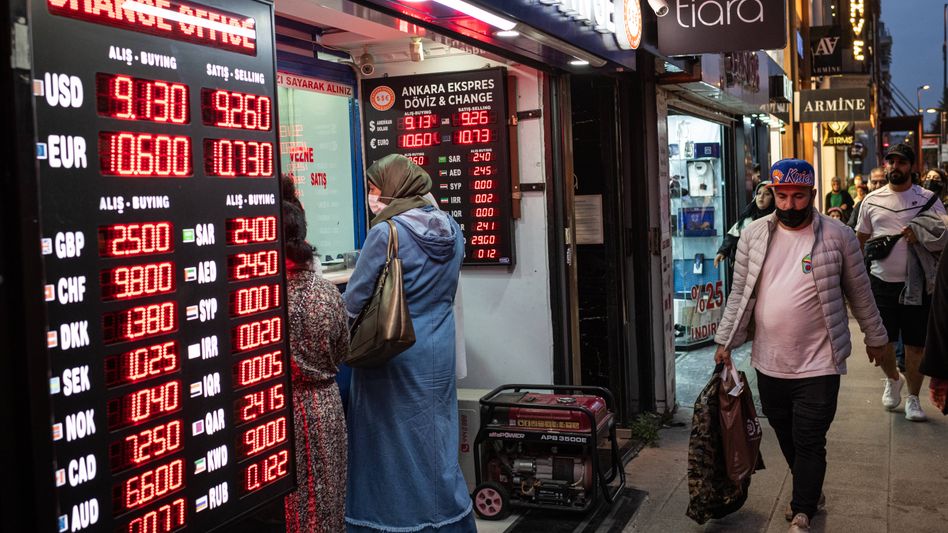 Currency exchange in Istanbul: record lows against the euro and the dollar

The monetary authorities cut the key monetary policy rate on Thursday from 18 to 16 percent.

This means that the key interest rate is even more significantly below the Turkish inflation rate.

This was 19.6 percent in September.

The central bank apparently gave in to pressure from President Recep Tayyip Erdoğan, who is repeatedly calling for interest rate cuts despite the high inflation. Erdoğan has already kicked the last three central bank governors out of the door due to differences in monetary policy. In mid-March he surprisingly fired central bank chief Naci Agbal and replaced him with Sahap Kavcioglu. He is a former MP for Erdoğan's ruling party, the AKP, and a declared opponent of tight monetary policy.

After the significant rate cut became known, the Turkish lira came under considerable pressure and fell to record lows against the US dollar and the euro.

"The central bank's policy of lowering interest rates with rising inflation and a weakening currency will likely exacerbate both problems by further driving capital flight and deterring investment," wrote analysts for the Stratfor information service.

The central bank announced that the scope for further reductions until the end of the year was limited.

The effects of inflation are more temporary. 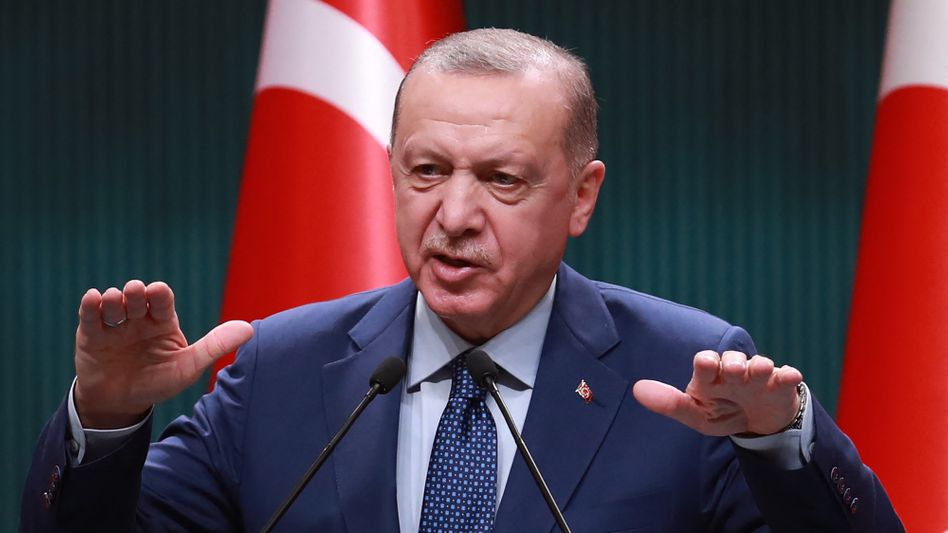 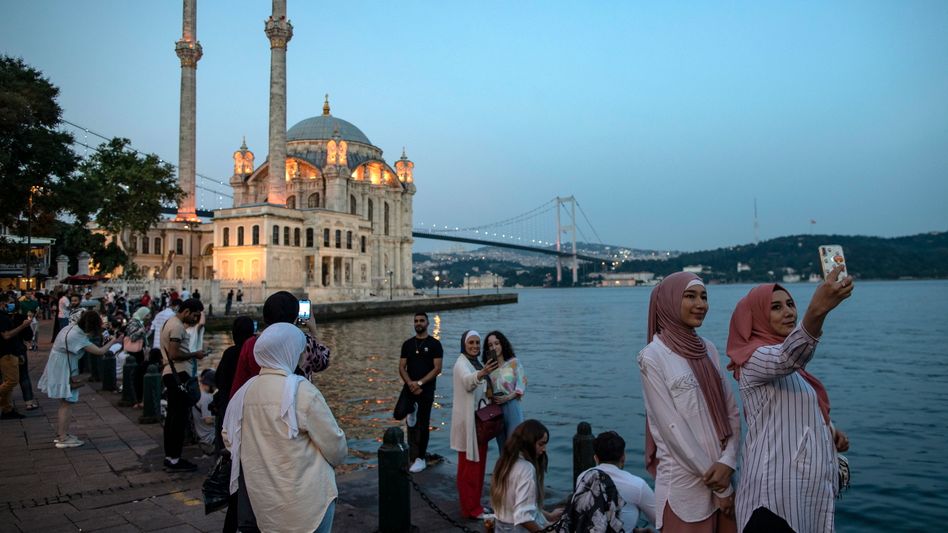 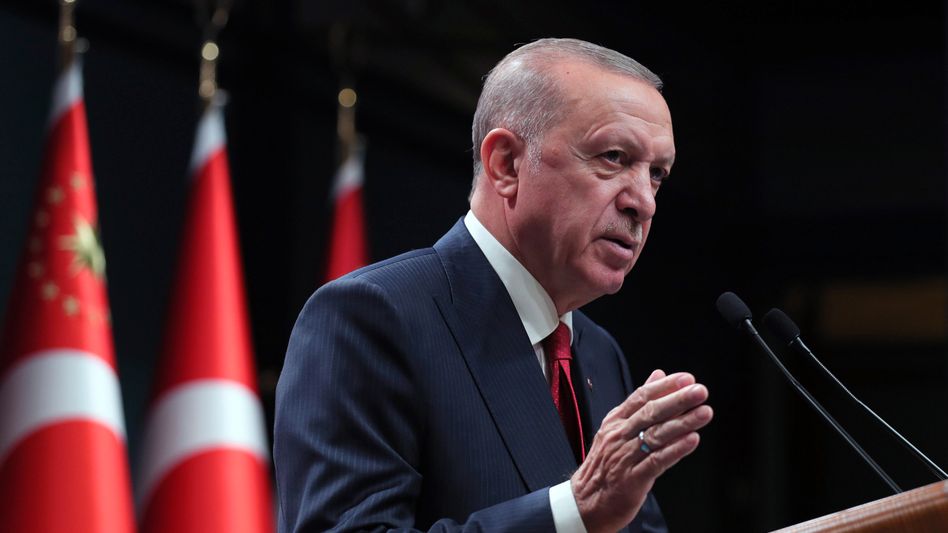 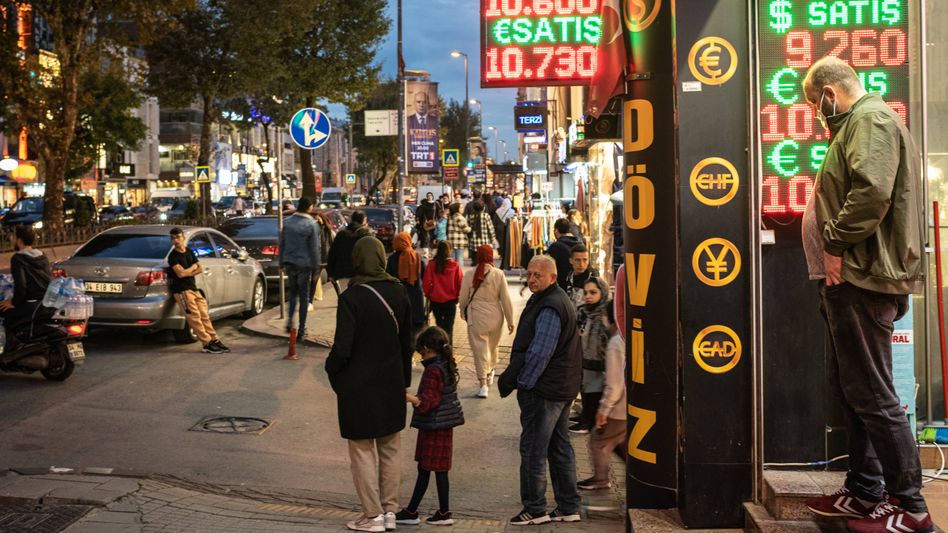 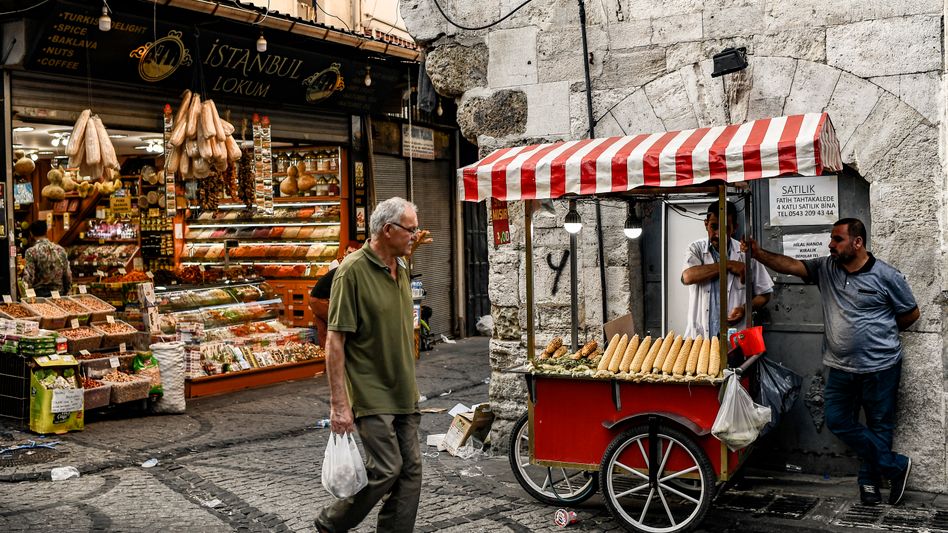 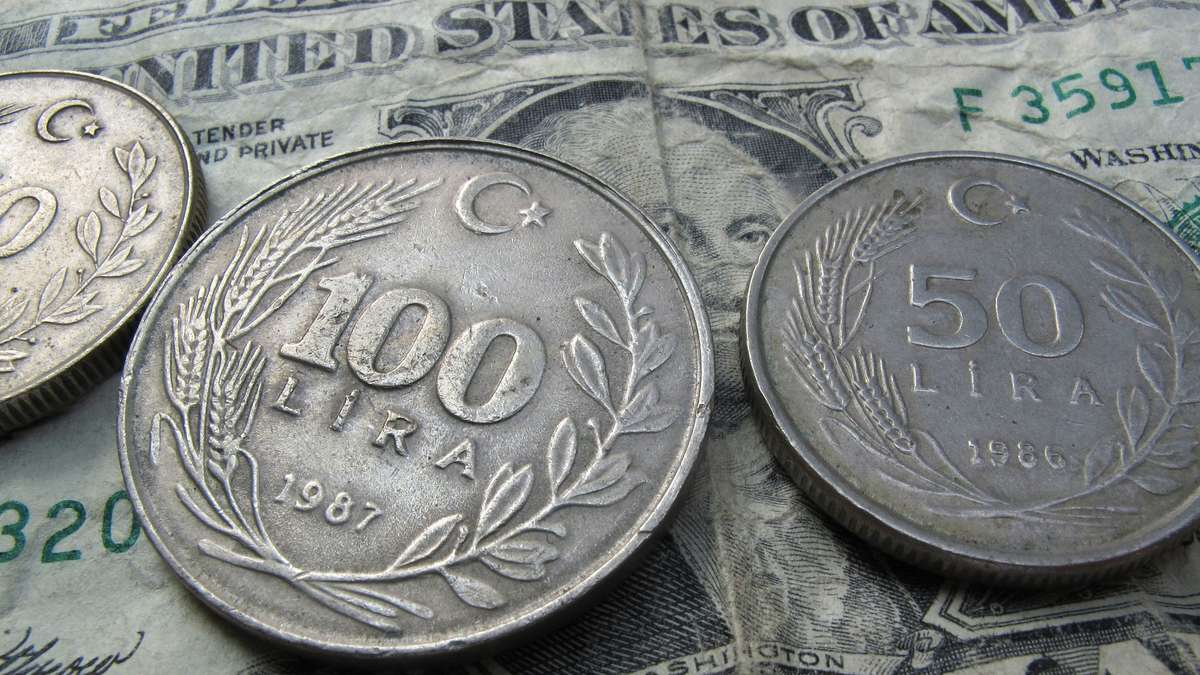 Preceded by a blow to the drug: Pfizer CEO at the biggest launch in history - Walla! Money 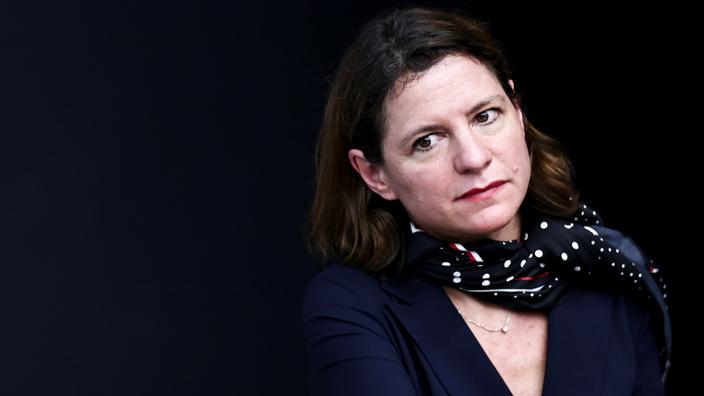 More than 563,000 tons, estimates of Lattakia's citrus production for the current year 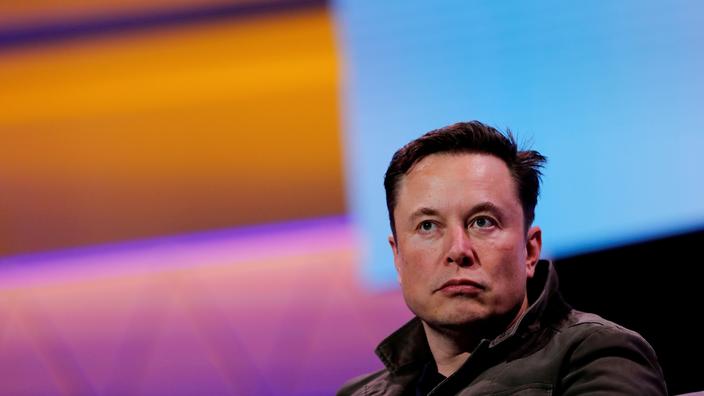 His Twitter followers have decided: Elon Musk must sell 10% of his shares in Tesla 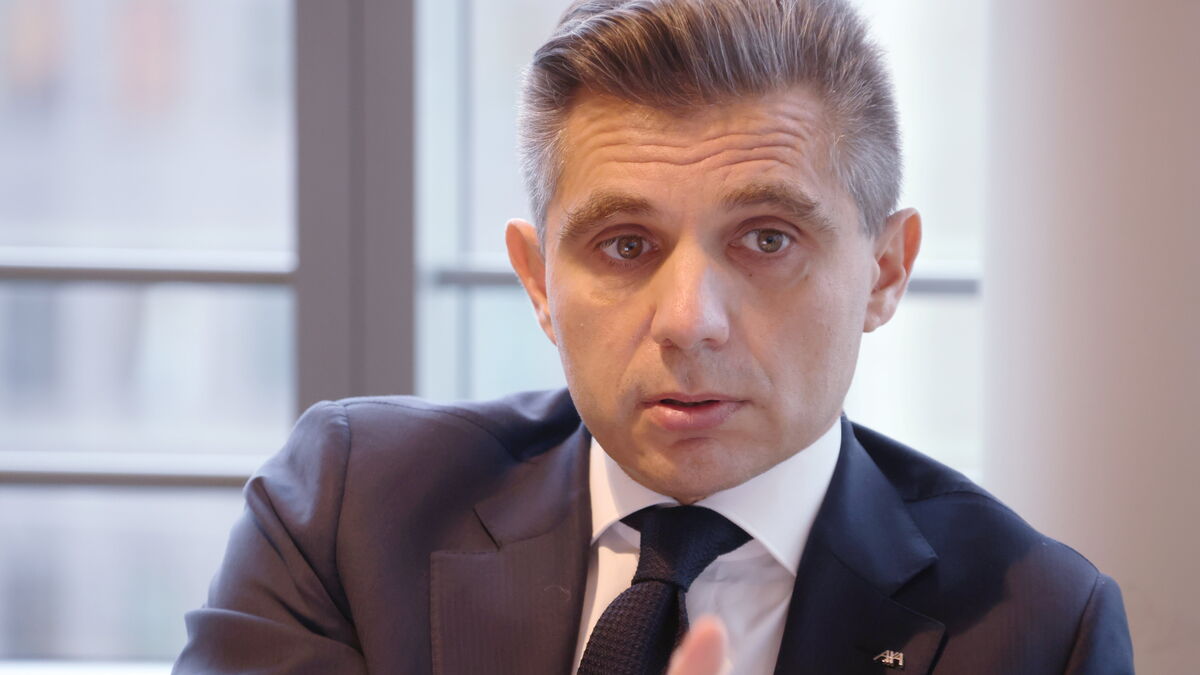 "Climate and cybersecurity at the top of emerging risks": the concerns of the boss of Axa France

After the holidays: Record credit card spending - Walla! Of money