The dosage for children has been adjusted to 10 micrograms per injection, compared to 30 micrograms for the older groups. 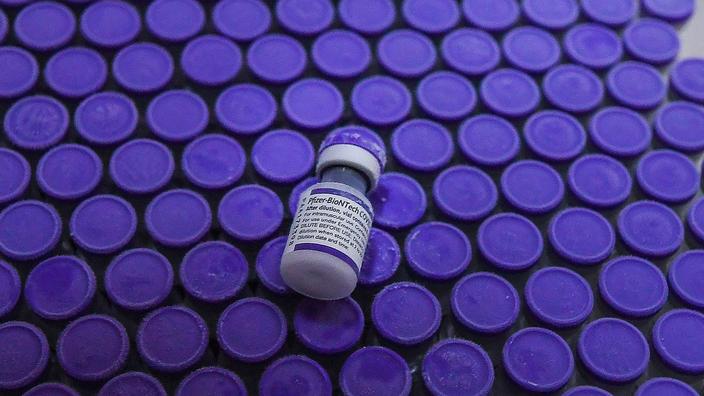 Pfizer-BioNTech's Covid-19 vaccine is 90.7% effective in preventing symptomatic forms of the disease in children aged 5 to 11, the company said on Friday in a document supporting its request for authorization for this age group in the United States.

These new data were published on the site of the United States Medicines Agency (FDA), whose advisory committee is due to meet on Tuesday to study this request for authorization.

The efficacy of the vaccine against confirmed symptomatic forms of Covid-19 at least 7 days after the second dose (...) was 90.7%,"

Pfizer wrote in this document.

The participants were followed for at least two months after the injections.

No case of myocarditis

The results mean that by comparing the two groups, the risk of getting sick from Covid-19 was reduced by more than 90% for the vaccinated group.

The laboratory also clarified that no case of myocarditis, an inflammation of the heart muscle, had been observed in these children after vaccination.

The dosage for children has been adjusted to 10 micrograms per injection, compared to 30 micrograms for the older groups.

"demonstrated a favorable safety profile, a robust immune response against all variants of concern and high efficacy against symptomatic forms of Covid-19 during a period when the Delta variant was dominant"

, summarized the business. So far, Pfizer had only reported results on the immune response observed in children, based on the levels of antibodies detected, but not on the effectiveness of the remedy.

In the event of a green light from US health authorities, injections could begin as early as November in the United States, with the White House announcing earlier this week its plan for the ultra-rapid distribution of millions of doses throughout the country.

The United States has 28 million children between the ages of 5 and 11. 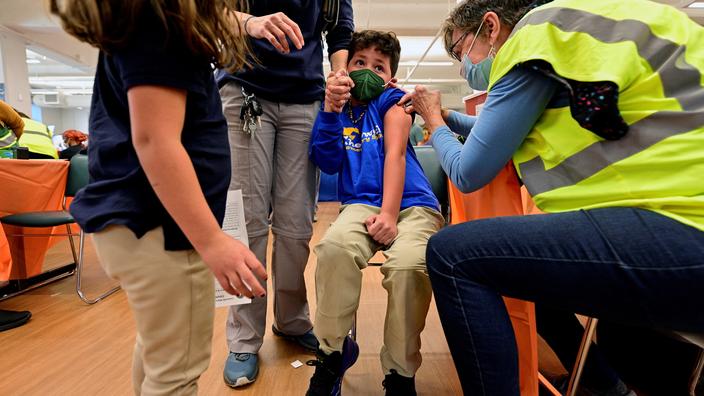 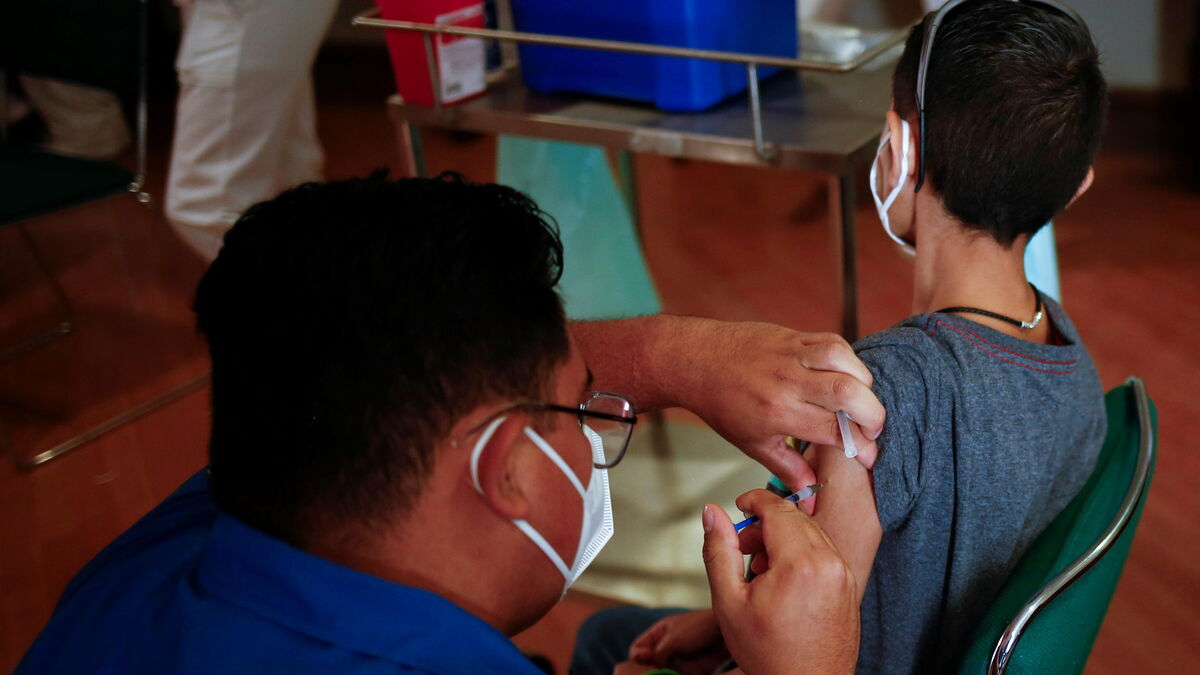 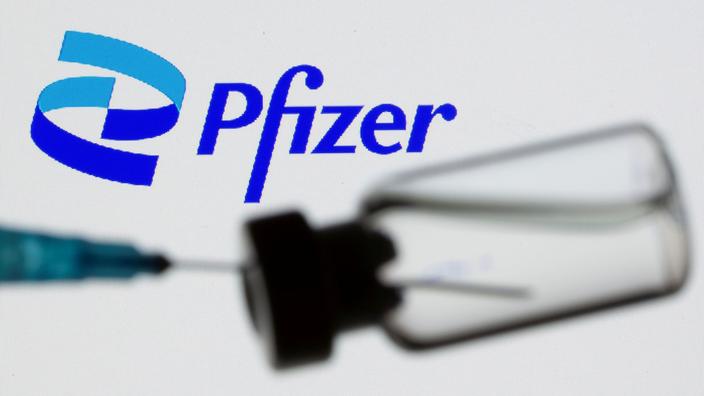 Pfizer projects $ 36 billion in annual revenue for its Covid vaccine 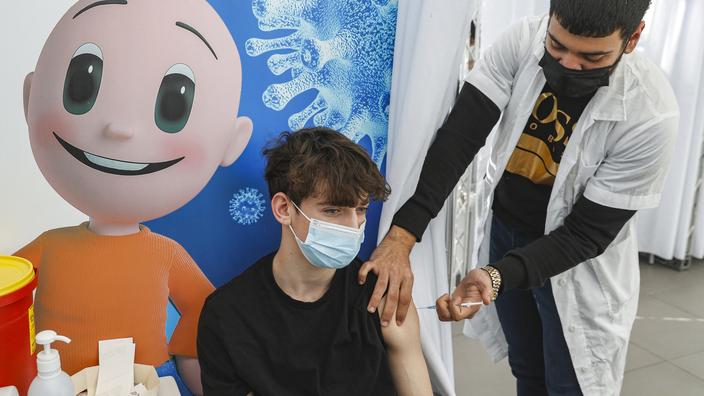 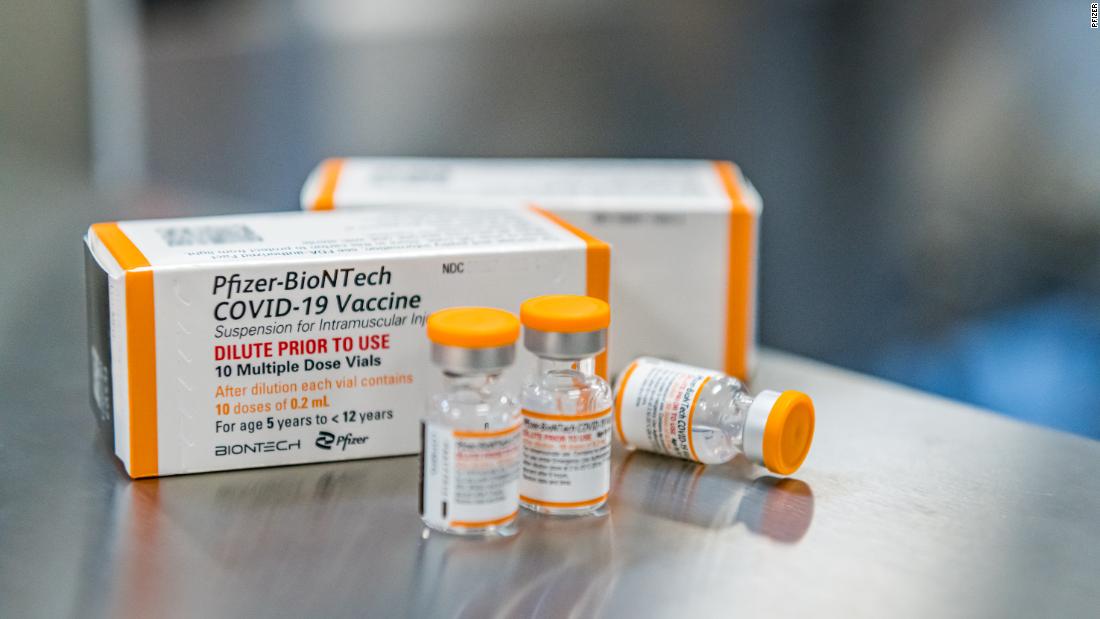 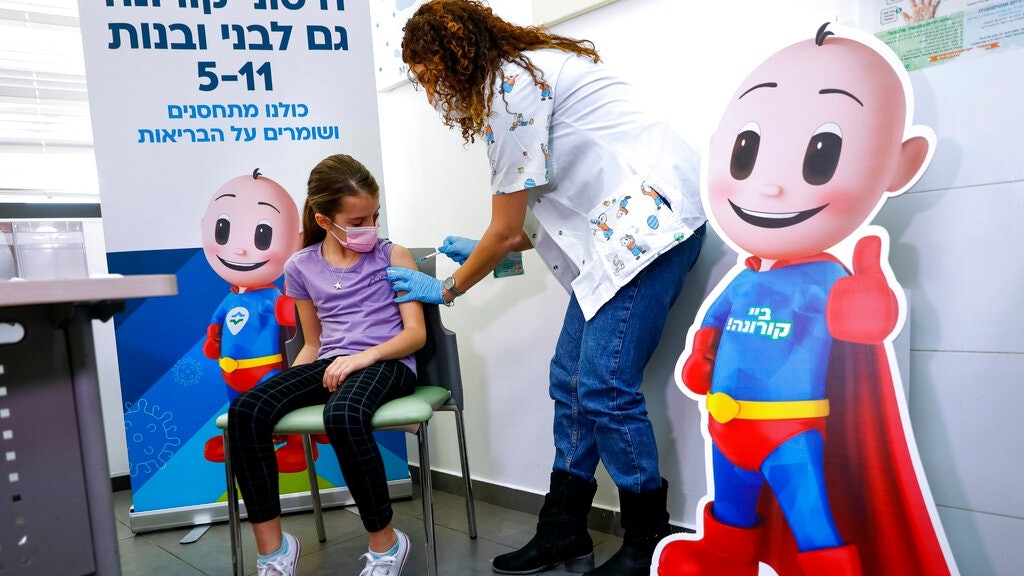 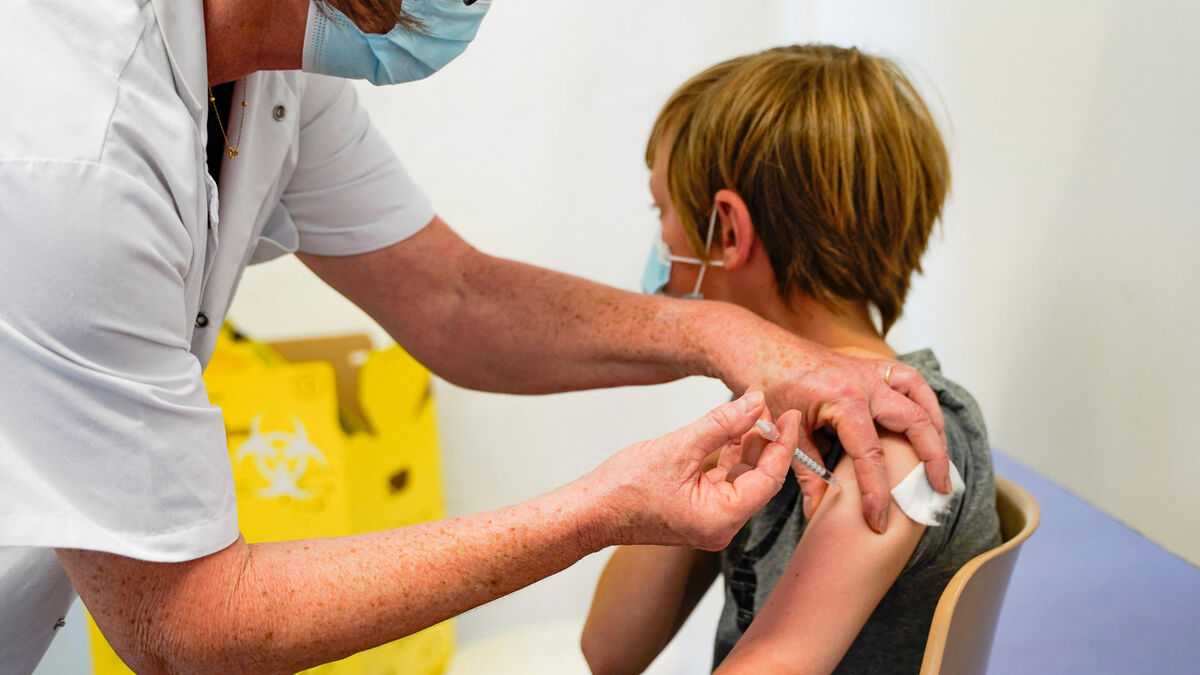 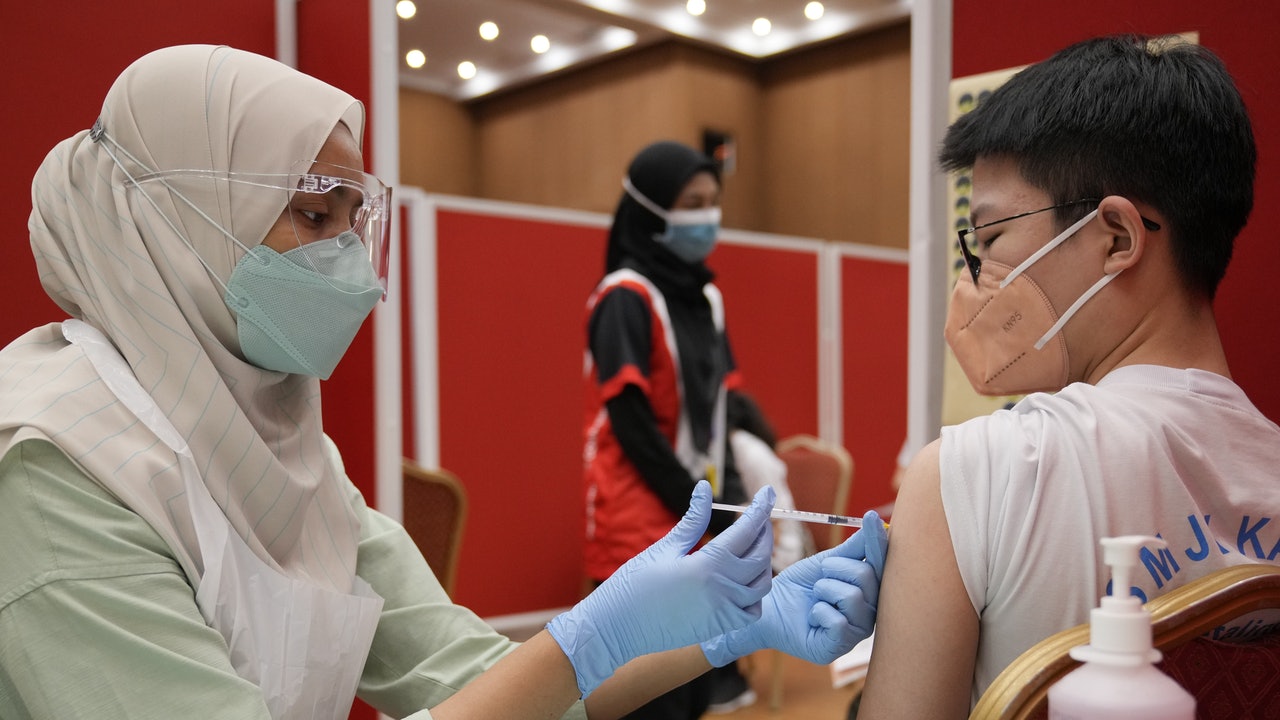 Fubitai Vaccine︱Pfizer and BioNTech: The product is effective for children aged 5 to 11