Damascus, SANA- Al-Sham Bank (Trust) launched as the first credit card approved by the Central Bank of Syria and compatible with A Al-Sham Bank launched the Trust as the first credit card approved by the Central Bank of Syria and compliant with the provisions of Islamic Sharia.

The card allows the holder, according to a statement from the bank, a copy of which SANA received today, to pay the value of his purchases in Syrian pounds through electronic payment through points of sale (POS) within the card’s ceiling without deducting any amount from his bank account with Al-Sham Bank, provided that the value of the payments is deducted later at the end of the financial cycle without No increase or percentage of profit.

The CEO of the Bank, Ahmed Youssef Al-Lahham, confirmed that the various segments of society, whether employees, especially locals, whose salaries, merchants and businessmen can apply for the card, as it will be issued successively in different categories, with a monthly ceiling ranging between 500 thousand and 25 million Syrian pounds, by granting the holder The Trust card has an indirect and renewable credit limit in proportion to its monthly income, financial solvency, and the guarantees provided.

The Trust Card provides its services to customers through electronic payment through Sham Bank points of sale (POS) and those linked to the Fatora network, which are spread in many shops, restaurants, shopping centers, pharmacies, and others throughout the Syrian geography. 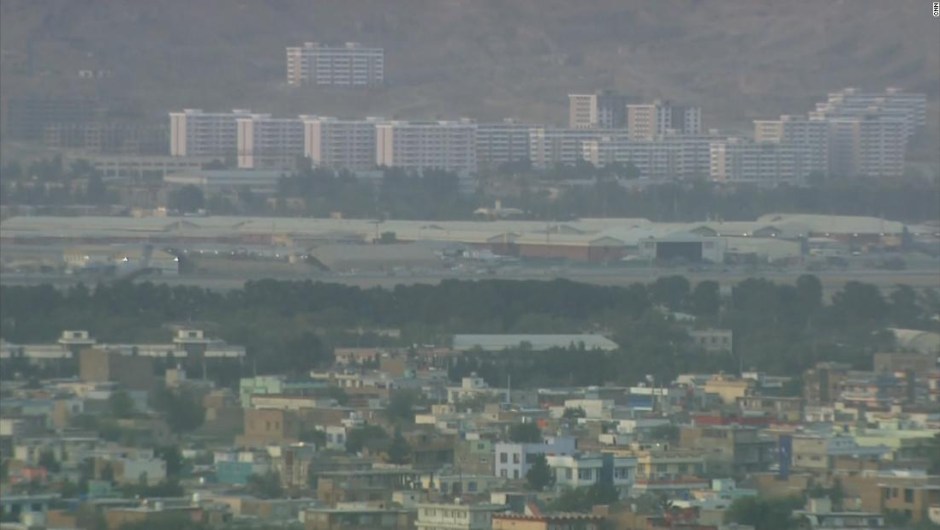 What is ISIS-K? What we know about the terrorist group that worries the world 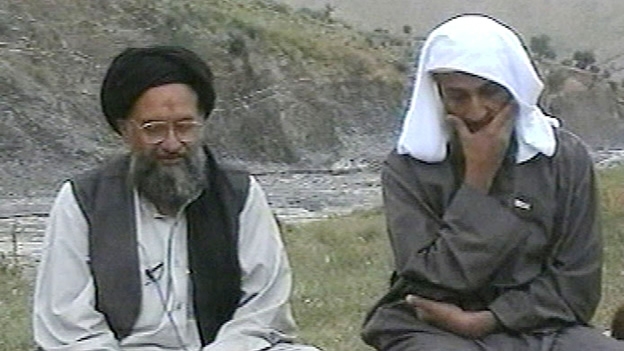 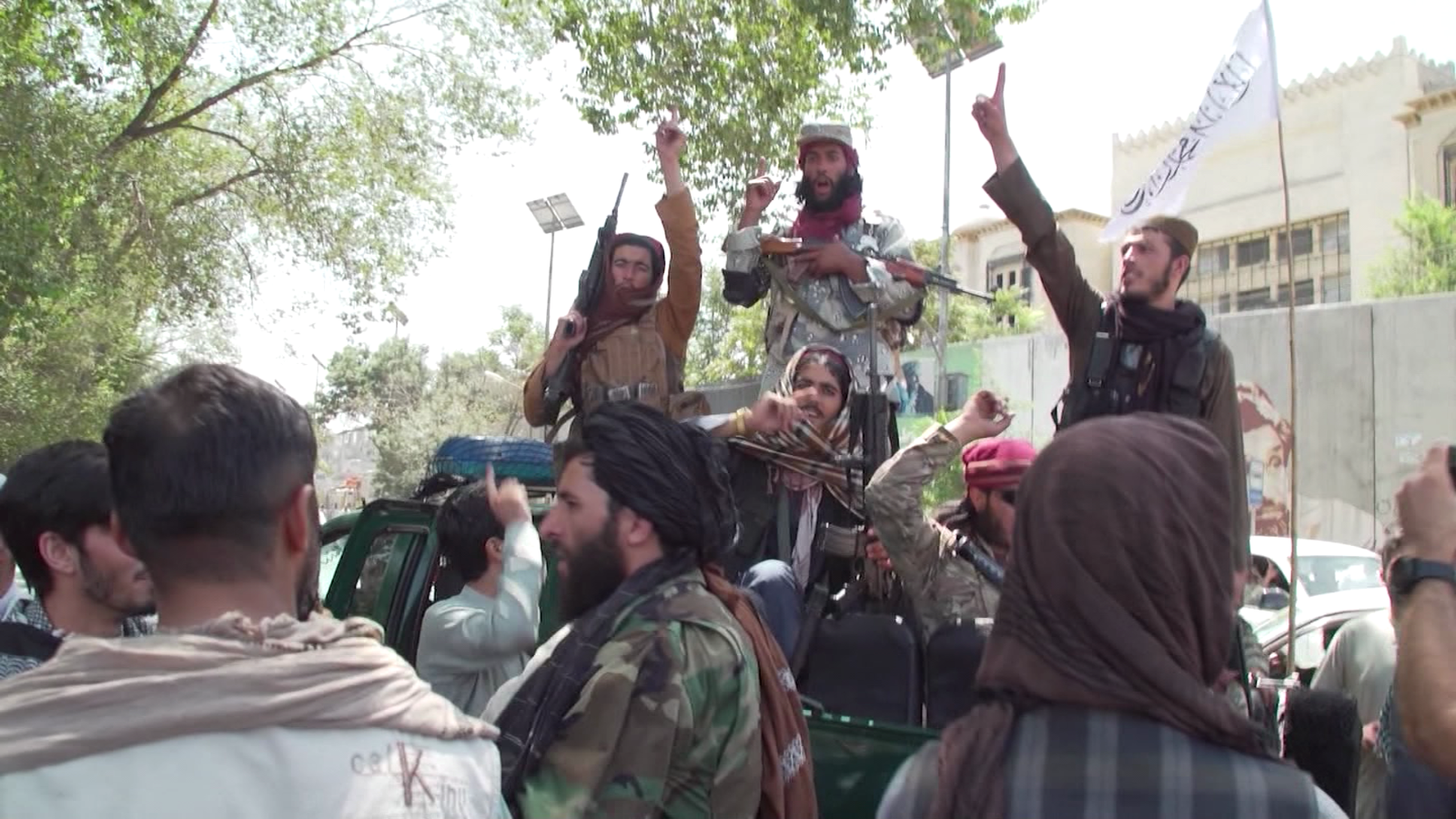 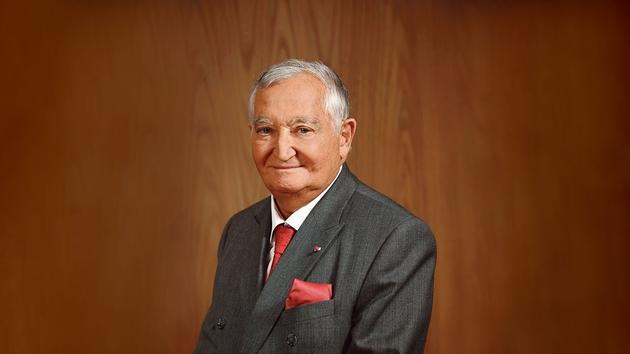 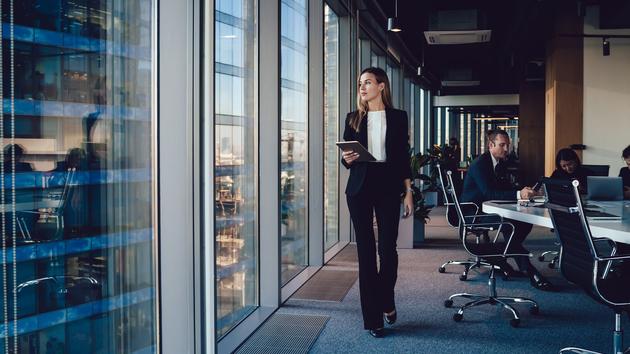 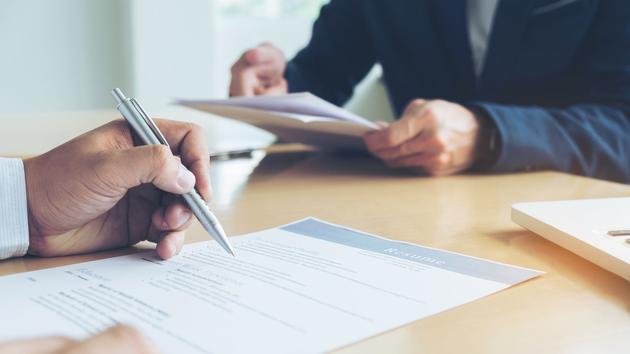