The new government wants to enact the necessary laws within a year to prevent an electricity shortage in Germany. This was promised by the SPD chancellor candidate Olaf Scholz at an appearance in front of trade unionists. 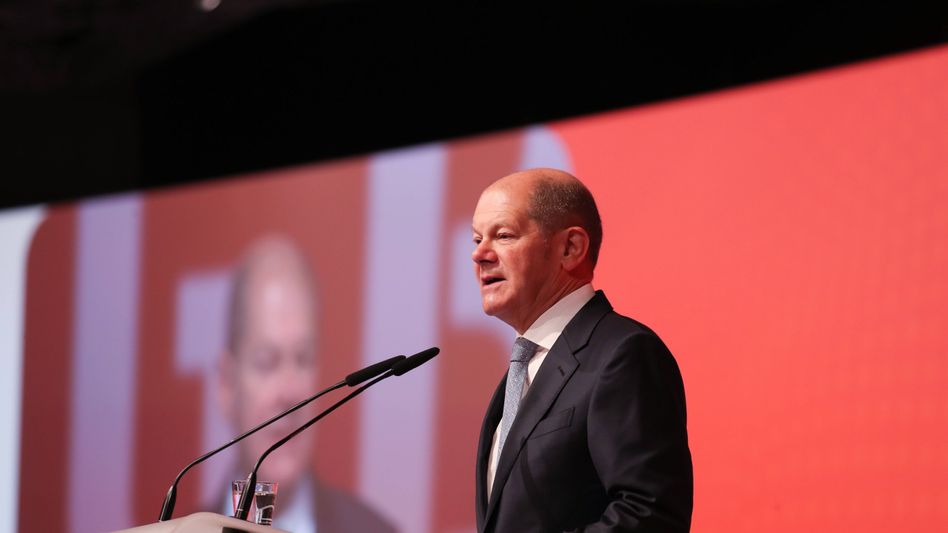 A quick change, but one that should not cost jobs: SPD Chancellor candidate Olaf Scholz has promised speed in the restructuring of industry in Germany towards climate neutrality. "The new government will initiate all legal changes in the first year and set the course so that Germany does not have an electricity shortage, but can instead produce enough electricity for the industry of the future and for the jobs of the future," said Scholz at a congress the industrial union IG BCE in Hanover.

The industry is facing a major upheaval: everywhere must be invested in new technologies and capabilities in order to stop man-made climate change, said Scholz.

There have long been concepts and specific investment projects.

Germany could create this change and become "a leading country in the industrial world of the future," said the SPD politician.

Export opportunities could be maintained and good jobs could be secured.

It is clear that electricity must be available in large quantities for this.

"This task must be tackled at a new pace, with a new speed and with great precision so that the change can succeed," said Scholz.

The chemical industry alone will consume as much energy in around 2050 as Germany as a whole today.

There is only a short time left to make this possible.

"So it's not just about the fact that we need a replacement for the discontinuation of nuclear energy in Germany, which will take place next year," said Scholz.

It is not just a matter of producing electricity in a way other than coal in view of the decision to phase out coal.

"It is also about generating all the additional energy that is necessary so that new industrial economic creation processes can take place in this country." Scholz promises a new start for the climate - Hofreiter is outraged: "Leads straight into the crisis" Scholz wants the power grid to be expanded quickly, even against resistance 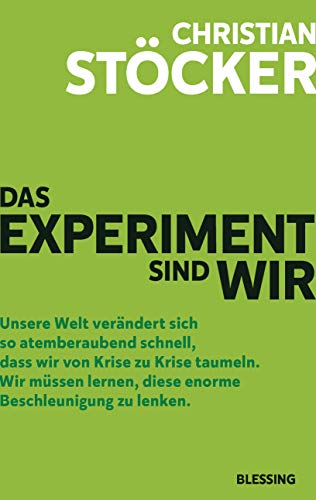 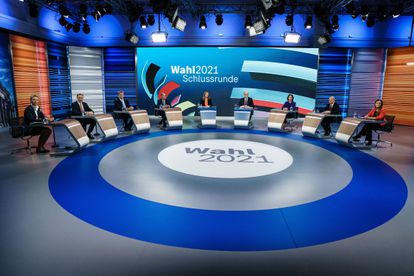 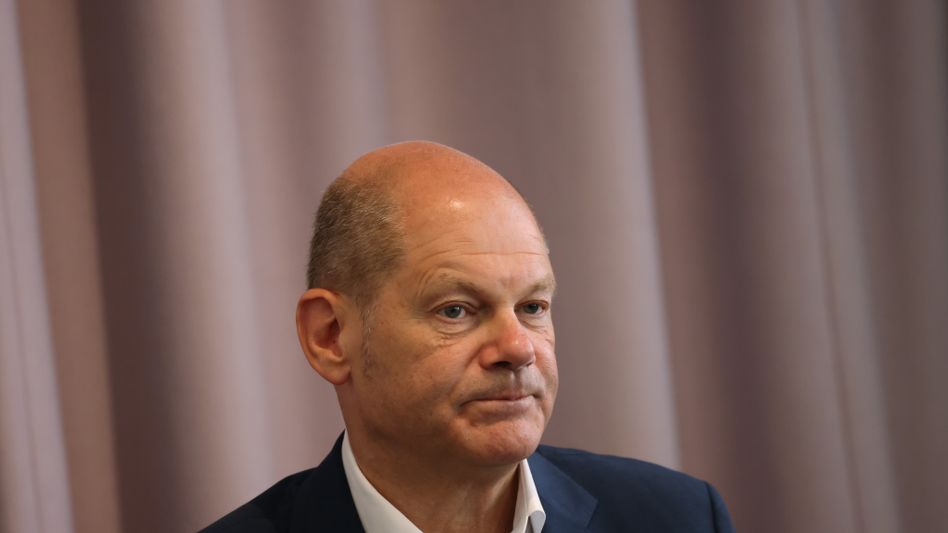