The EU has agreed to a deal to buy up to 60 million doses of Valneva's vaccine. The French company relies on inactivated viruses for immunization. 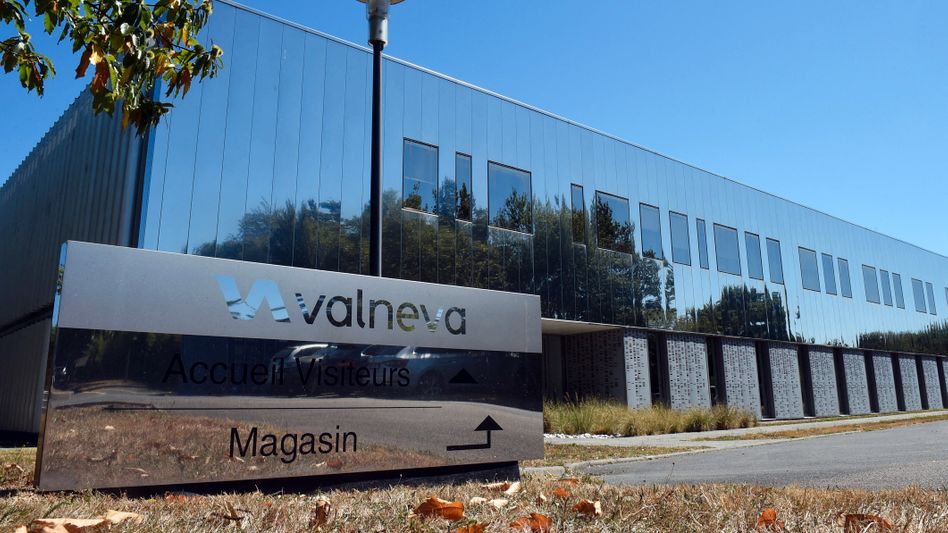 The headquarters of Valneva near the French city of Nantes: vaccination technology like flu vaccinations (symbol image)

The European Union (EU) can buy up to 60 million doses of a possible corona vaccine from the French company Valneva. The EU Commission formally approved a contract for 27 million cans in the coming year. A further 33 million cans can be bought on request in 2023, as the Brussels authority announced. The shares of the group made a violent price jump after the news. In the meantime, the price has increased by more than 23 percent.

Germany and the other EU countries are entitled to purchase rights for the vaccine as soon as it is approved.

Valneva claims that delivery can begin in April 2022.

The prerequisite is approval by the European Medicines Agency EMA.

The agency is expected to begin the rapid review process shortly.

According to the EU Commission, the contract also provides that the vaccine can be adapted to new variants of the coronavirus.

According to the EU Commission, Valneva's vaccine is a vaccine with inactivated viruses.

The EU announced that it was "a classic vaccine technology that has been in use for 60 to 70 years with tried and tested procedures and a very high level of safety."

This is also used for most flu vaccinations and many childhood illnesses.

It is currently the only vaccine candidate against Covid-19 based on inactivated viruses that is currently being tested in clinical studies in Europe.

“The pandemic is not over yet.

Everyone who is allowed to be vaccinated, "said EU Commission chief Ursula von der Leyen. 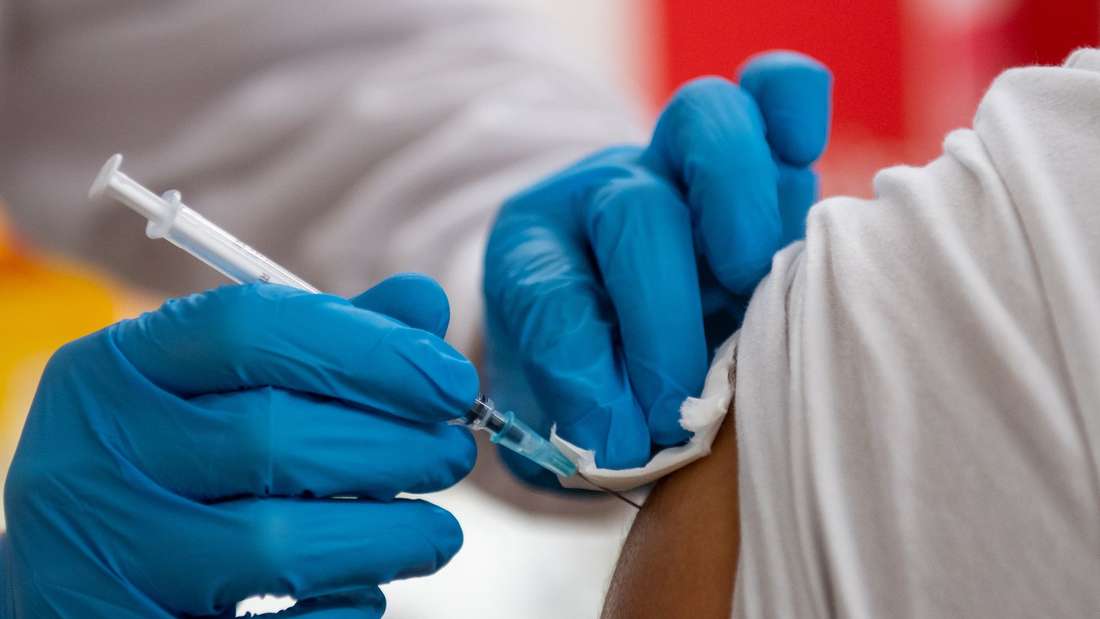 Dead vaccine: Valneva boss advises not to wait for his vaccine 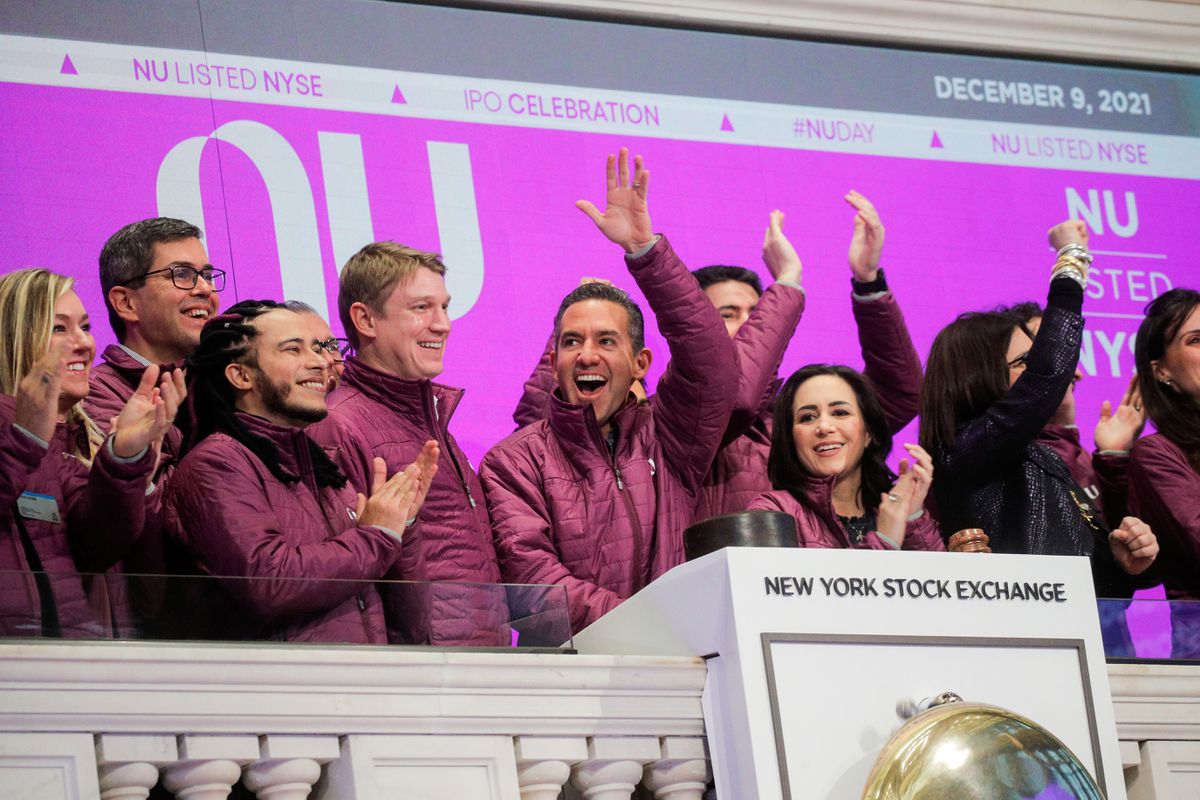 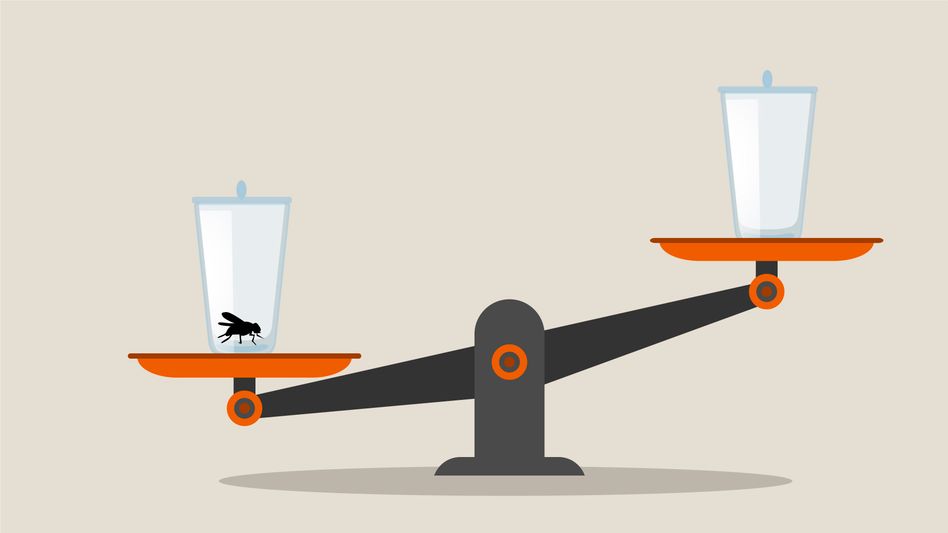 The fly in a glass - puzzle of the week 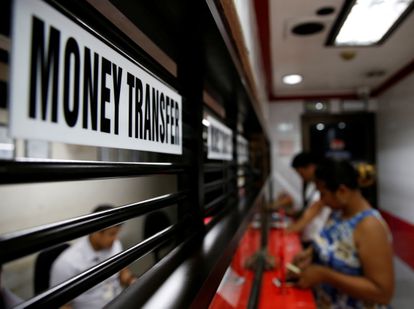 Remittances: the unexpected lifeline of emerging countries during the pandemic 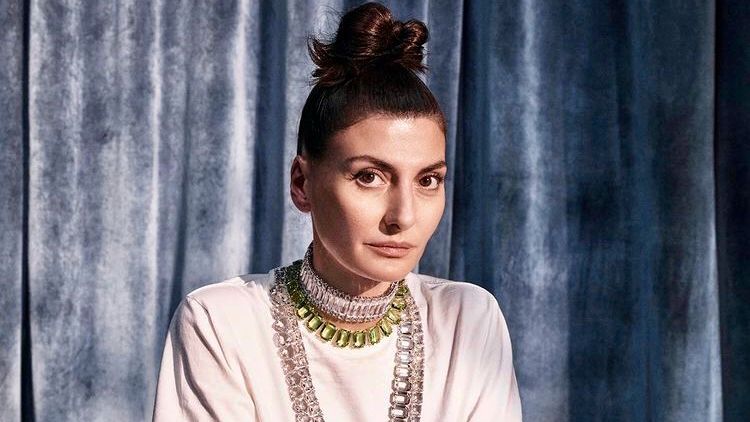 (S +) The decline of the Swarovski clan: stress with the rhinestone 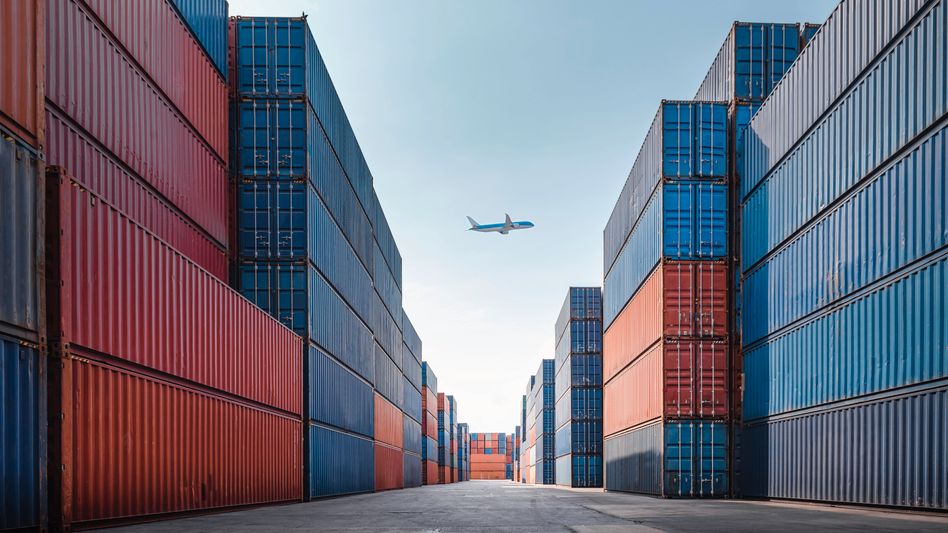 »Delivery bottlenecks«: Abundance is a thing of the past 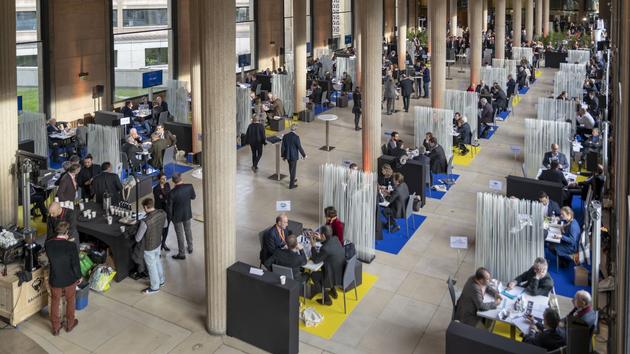 Discussing ways to continue the work of household electrical appliances manufacturing facilities in Damascus and its countryside
2021-12-19T19:48:02.456Z