Australia officially embarked on Monday, November 22 in a highly contested program to equip itself with nuclear-powered submarines in ... 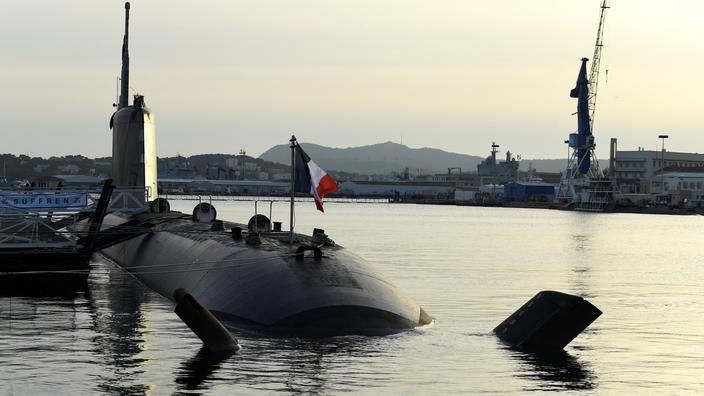 Australia officially embarked on Monday, November 22 in a much contested program to equip itself with nuclear-powered submarines as part of a new defense alliance with the United Kingdom and the United States.

This is the first agreement signed and made public since the three countries announced in September their new defense alliance, called AUKUS, to deal with growing strategic tensions between the United States and China in the Pacific.

This alliance was accompanied by the cancellation by Australia of a mega contract for the purchase of twelve French submarines with conventional propulsion for a value of 90 billion Australian dollars (55 billion euros), causing a lasting quarrel between Paris and Canberra.

said US President Joe Biden on Friday in a statement ahead of the signing ceremony on Monday in the presence of Peter Dutton, the US charge d'affaires. Michael Goldman and British High Commissioner to Australia Victoria Treadell.

It also provides for the sharing of unspecified cybernetic, artificial intelligence, quantum and underwater capabilities.

The alliance angered China, which describes it as an

to the stability of the region. 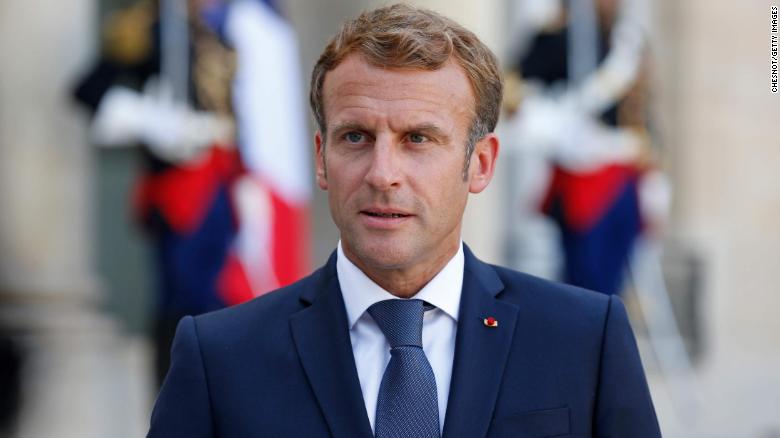 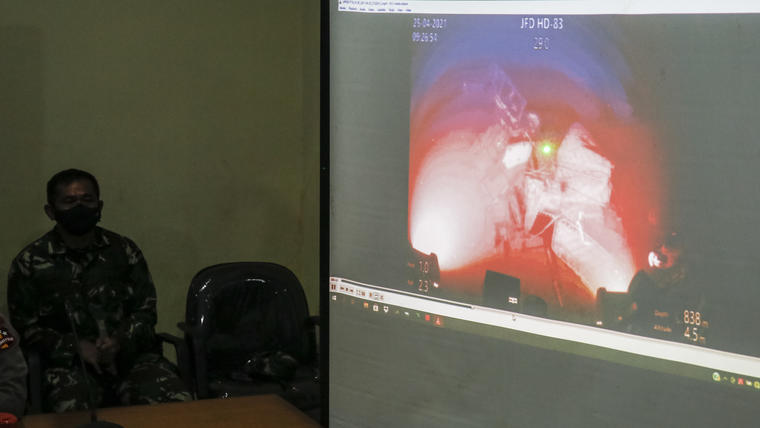 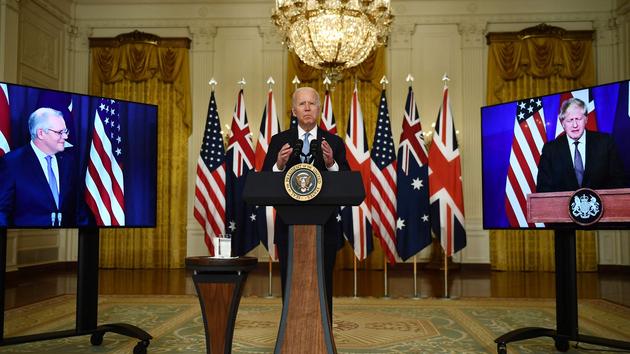 Submarines: Joe Biden seals his triple alliance in the Pacific 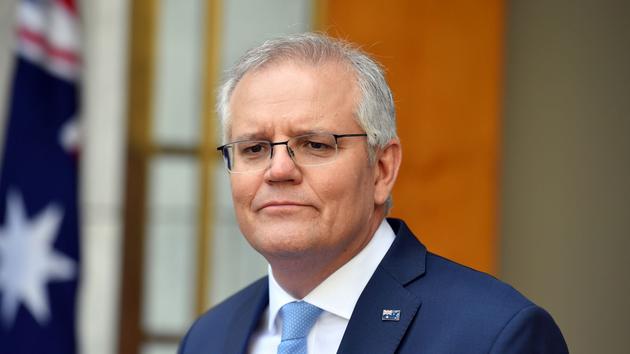 Why the deal between the US, UK and Australia raises fears of nuclear proliferation risk 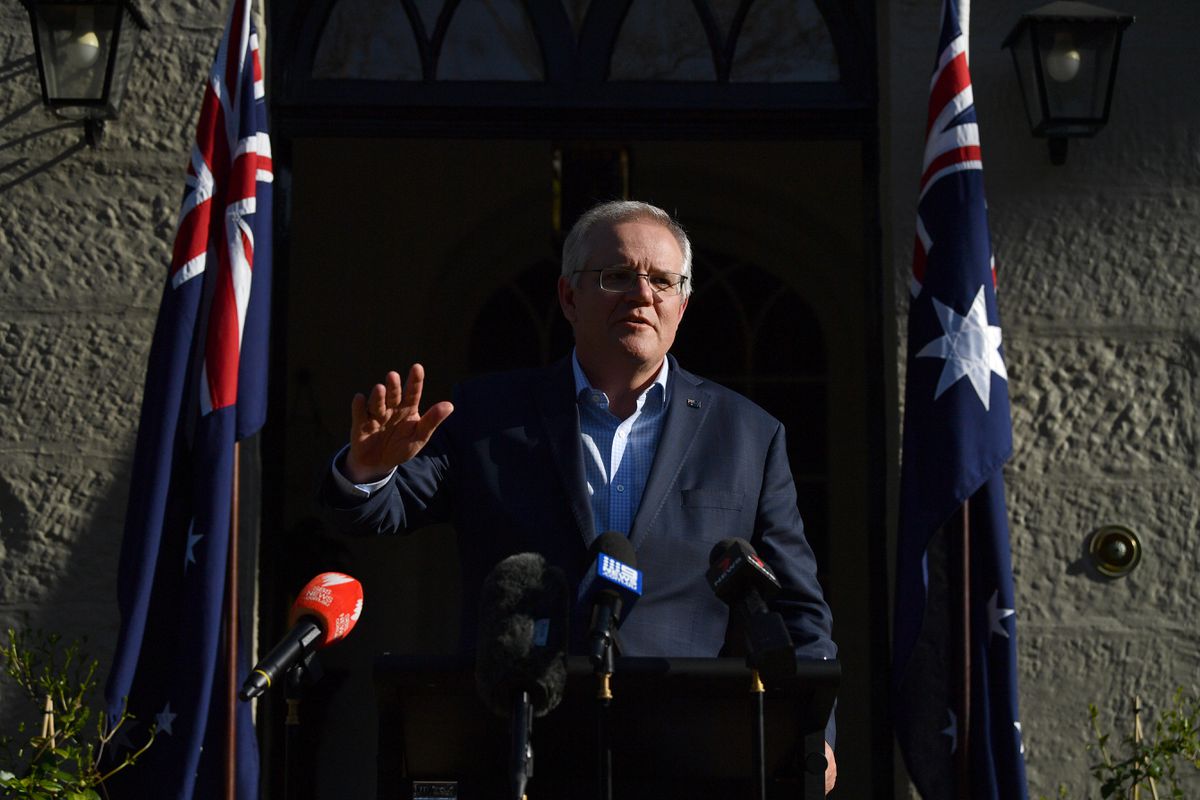 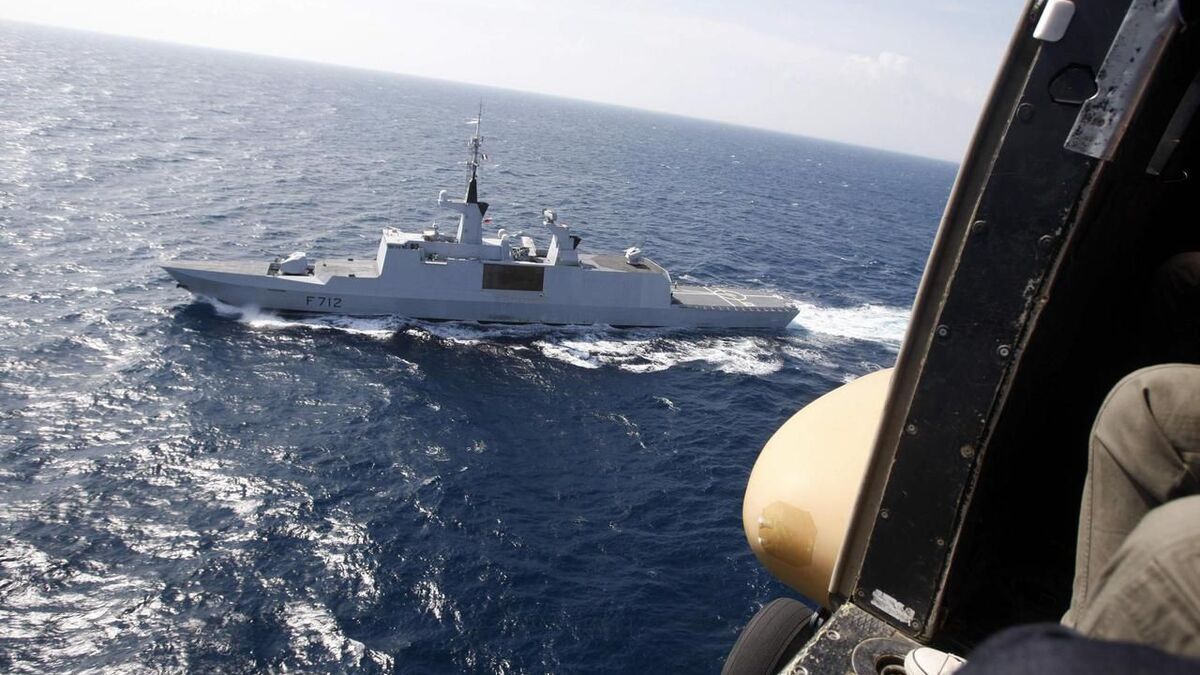 In competition with France, the United States offers frigates to Greece 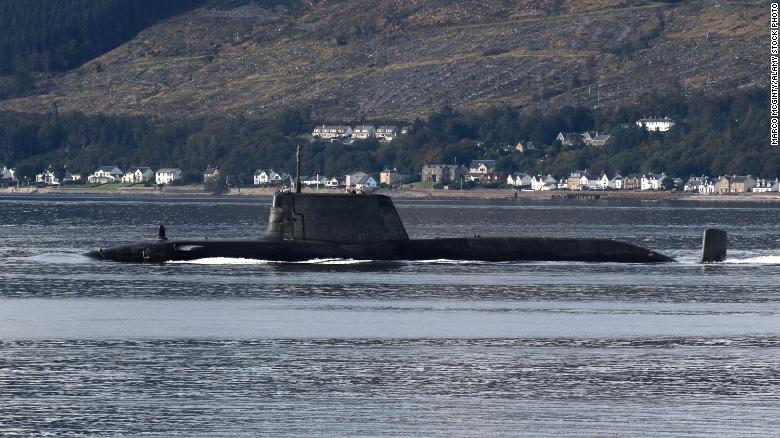 What are nuclear powered submarines and how do they work? 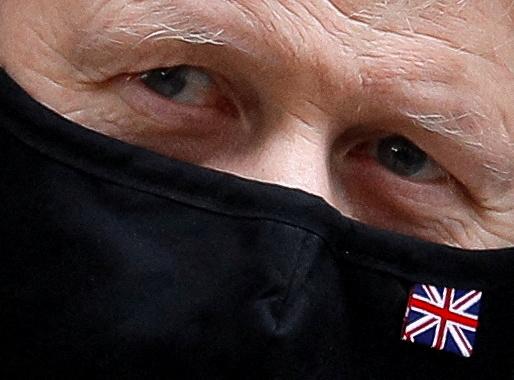