Green Week: canceled for 2022 due to Corona

A 2G concept was planned, but nothing will come of it: The Green Week, Germany's largest agricultural and food fair, will be canceled next year. It had taken place digitally in 2021, now it should not continue until 2023. 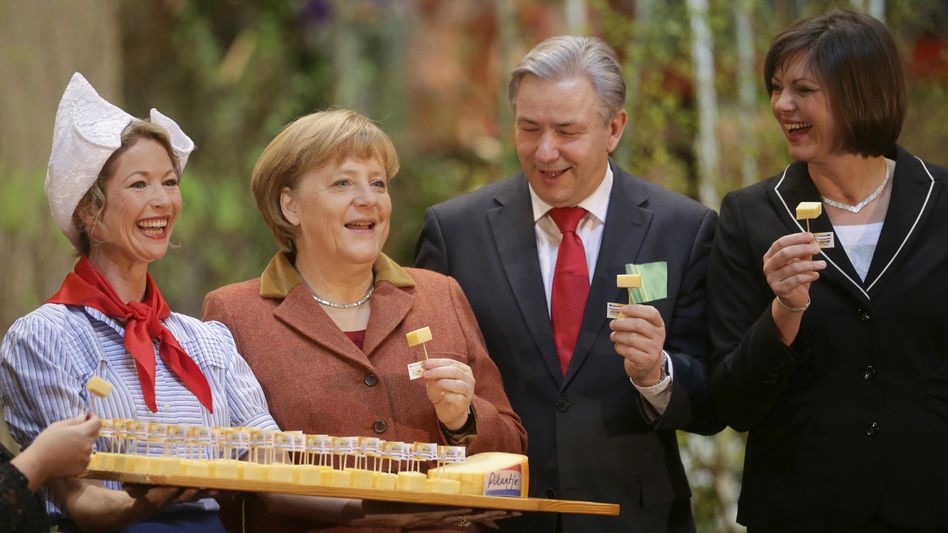 When the mood was still lively: Chancellor Angela Merkel with cheese at Green Week 2013

This was announced by the organizers of the agricultural and food fair.

The reason is the high corona incidences.

The fair should have taken place in Berlin in eight weeks from January 21, 2022.

It was planned to reopen the event to visitors on site for the next year.

They should have provided proof of 2G (vaccinated or recovered).

In view of the force of the current corona wave with ever new record numbers, the decision was made against this plan.

»The International Green Week thrives on encounters, on trying out, discovering and tasting.

Given the given conditions such as masks and distances, the expectations of our visitors to the Green Week cannot be met, «said exhibition project manager Lars Jaeger.

The Berlin Senate decided on Tuesday to link 2G with a mask requirement.

It was only on Wednesday that Schleswig-Holstein canceled its trade fair appearance in Berlin because numerous companies and organizations had canceled Schleswig-Holstein's hall, according to the Ministry of Agriculture and Farmers' Association.

The business with agricultural subsidies: How speculators and noble families grab EU billions by Nils Klawitter

Before Corona, the Green Week regularly attracted around 400,000 visitors.

With tens of thousands of food and beverages from all over the world, hundreds of animals and plants, the fair is the most important showcase for the agriculture and food industry.

More than 1800 providers from more than 70 countries were present at the last presence edition in 2019.

A political event - including protests

The fair is also a political start to the year.

Experts and politicians discuss questions of agriculture and nutrition there in numerous congresses, forums, panels and seminars.

For years, critics of the modern food industry have also used the fair as a podium.

According to the organizers, around 27,000 people took part in the "We're fed up!" Demonstration in 2020, which calls for a faster implementation of the agricultural transition. 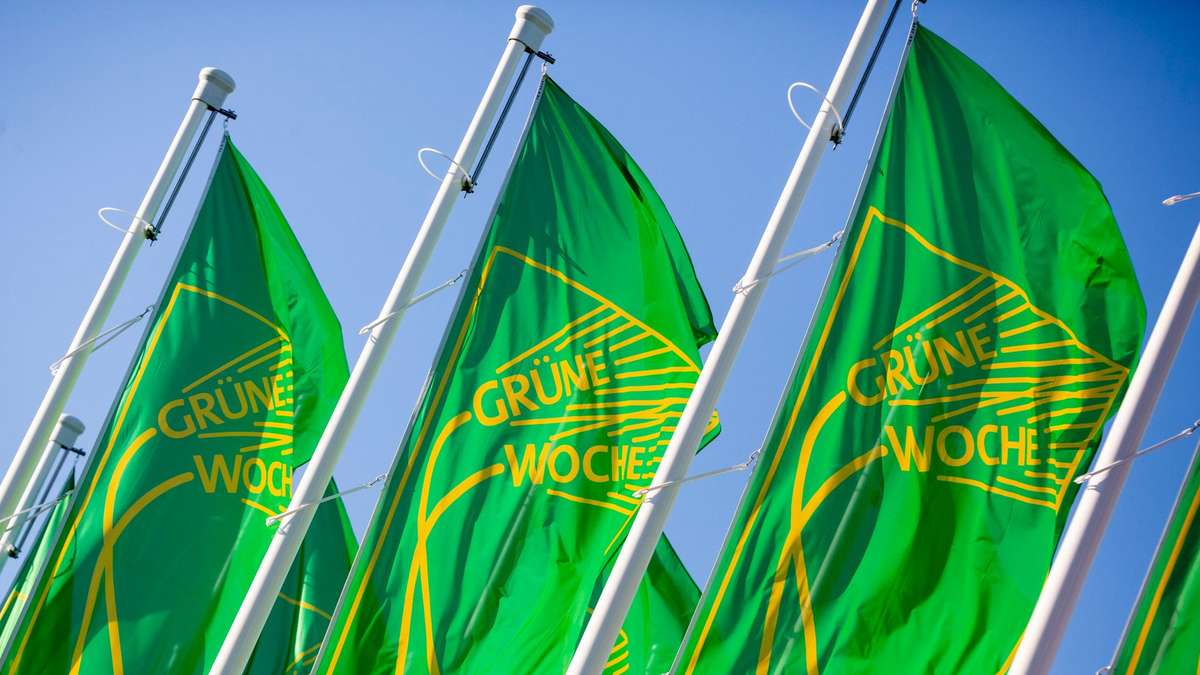 Green Week 2022 canceled due to Corona 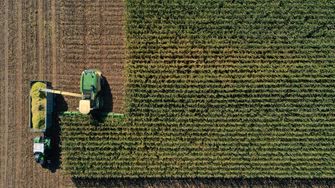 Green Week: canceled for 2022 due to Corona

Green Week 2022 canceled due to Corona Twitter has blocked a Republican congressman for misleading information about the Corona - Walla! news 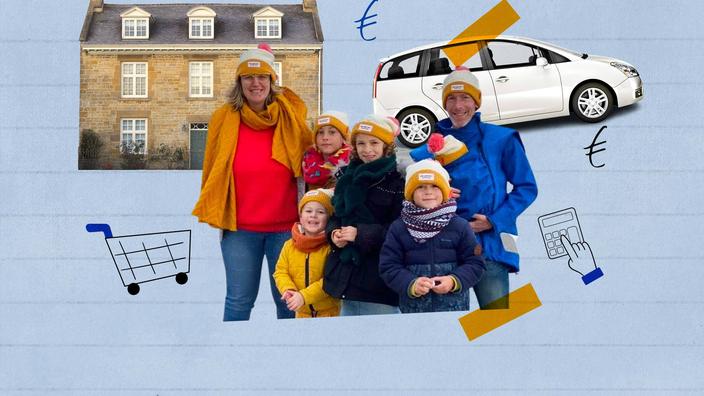 Camille, Vincent, 5 children, 5000 euros per month: “An evening for two? It would be too expensive!” 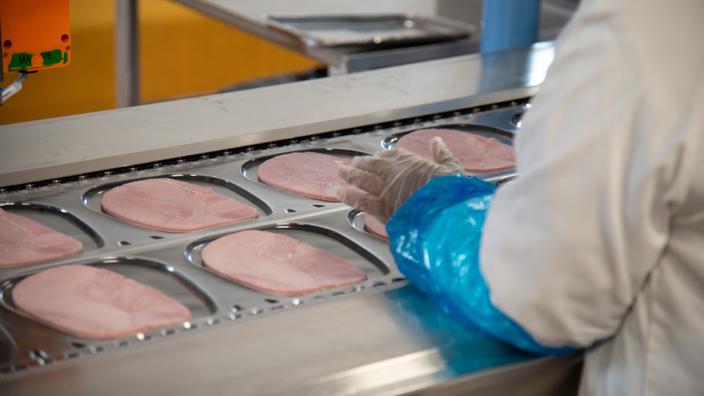 Two years after its sale by Nestlé, Herta is on its own 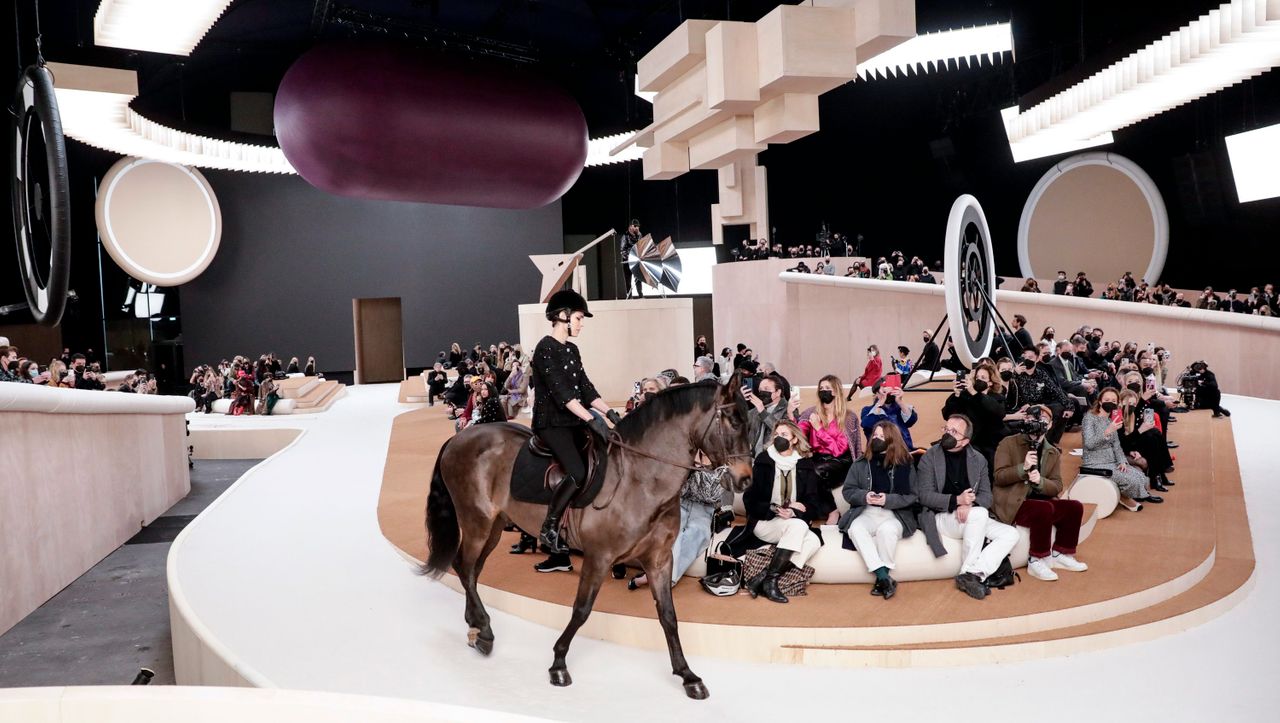 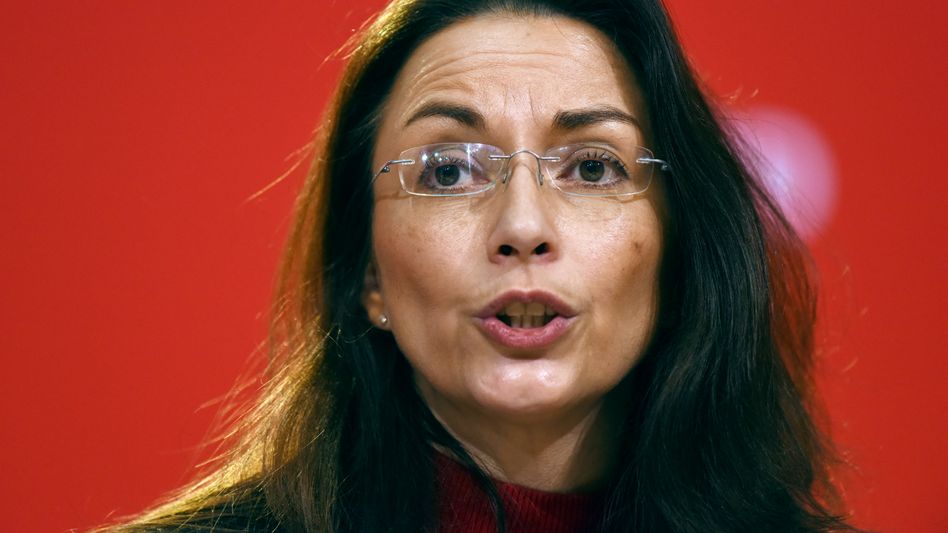