61 out of 600 passengers on two KLM flights from South Africa tested positive after arriving in Amsterdam - despite the 3G rule on entry. This gives reason to fear that the new variant has already arrived in this country.

Passengers sit on board KLM Flight 598 on the tarmac at Amsterdam Airport.

61 out of 600 travelers on two machines from South Africa later tested positive.

"I can imagine that you have numerous questions," says the KLM pilot on the cell phone video through the on-board loudspeaker.

"I have that too." The cell phone camera pans to the left and shows the passengers on a KLM flight from South Africa sitting in their seats.

Friday morning, two machines of the Dutch airline from Johannesburg and Cape Town landed in Amsterdam-Schiphol.

But passengers on flights KLM 592 and KLM 598 are not allowed to disembark.

Because of Omikron (B.1.1.529), the new coronavirus variant, which is spreading even faster than all of its predecessors, at least in parts of South Africa.

KLM guests have to stay in the planes for around four hours.

Then they come to a separate area of ​​the airport, are PCR tested.

It soon becomes clear that the proportion of positives is considerable.

And in the early morning hours of Saturday the result comes out: 61 out of 600 passengers are infected.

They all have to go to a quarantine hotel.

It is still unclear whether the 61 positive test subjects or some of them are infected with the new variant.

But the noticeably high percentage of infected people is a cause for concern.

Because on Friday morning two Lufthansa flights from Cape Town and Johannesburg landed in Frankfurt.

Their passengers were not entirely PCR-tested and were not placed in hotel quarantine.

And on Friday evening a plane from Cape Town arrived in Munich, some of whose passengers had traveled further.

Is Omikron already in Germany?

According to the Hessian Minister of Social Affairs, Kai Klose, the variant "has a very high probability" arrived in Germany.

The Green politician tweeted on Saturday morning that a person returning from South Africa had found several mutations typical of Omikron.

“So there is a high level of suspicion that the person has been isolated at home.

The complete sequencing is still pending at the moment. "

The federal government tightened the entry requirements for passengers from South Africa on Friday.

South Africa is considered a virus variant area from the night of Sunday morning at midnight.

Airlines are only allowed to carry German citizens to Germany.

In addition, all those who have arrived must be in quarantine for 14 days - even if they are fully vaccinated.

Data from the South African province of Gauteng around Johannesburg suggest that the Omikron variant is once again significantly more contagious than Delta.

But the new regulations may come too late.

If ten percent of the passengers on Friday's KLM flights were positive, it is unlikely that there were no undiscovered infected people on flights from South Africa to Europe in the days before.

There is a good chance that the variant is already in the Netherlands, said epidemiologist Amrish Baidjoe on Dutch radio.

Now the Dutch authorities are trying to find such cases.

On Saturday morning, she asked all passengers from South Africa, Botswana, Eswatini (Swaziland), Lesotho, Mozambique, Nambia and Zimbabwe who had arrived since Monday to be tested as soon as possible.

Until Friday, when entering the Netherlands from South Africa, the 3G regulation was in effect.

Even the unvaccinated did not have to be quarantined.

They were only "strongly advised" to get another quick test on days two to five.

Federal Health Minister Jens Spahn called on returnees from South Africa on Friday to voluntarily go into quarantine and do a PCR test.

However, he could only ask people who had already entered the country to take this step, he did not have any legal rights, said Spahn.

When entering Germany, passengers from South Africa had to register via the official state entry portal by Friday and present a test that was no more than 48 hours old before departure.

The new variant of rapid tests may not be well discovered.

Nevertheless, 61 of the 600 passengers later found positive in the PCR test.

As things stand, KLM will continue to fly from South Africa to Europe for the time being - as will Lufthansa.

According to the plan, a Lufthansa plane from Johannesburg should land in Frankfurt on Saturday morning;

however, the departure was delayed by several hours.

This did not happen because of Corona, but for technical reasons, a Lufthansa spokesman told SPIEGEL.

The machine started on Saturday morning and is scheduled to land in Frankfurt on Saturday evening.

Two more flights from Johannesburg and Cape Town to Frankfurt are scheduled for the night from Saturday to Sunday.

The old entry regulations still apply until 11:59 p.m. on Saturday evening. However, according to the Lufthansa spokesman, the local authorities can take additional measures. At midnight the intensified rains come into force. Then all returnees must immediately go to a fortnightly quarantine, but a hotel quarantine as with KLM passengers has not yet been planned.

The almost 300 passengers who arrived in Munich with a Lufthansa Airbus from Cape Town on Friday evening have all left the airport, according to the dpa news agency.

Some of them are at home or in a hotel in and around Munich and are in quarantine.

Another part traveled from the airport to other countries.

Decisions about infection protection measures for them would then have to be made at the destination, it said.

The Munich virologist Ulrike Protzer is concerned about the new variant.

B.1.1.529 could lead to the virus multiplying faster or becoming more infectious, said Protzer on Saturday on Deutschlandfunk - and recommended that citizens get vaccinated.

When asked whether current corona vaccines are still sufficiently effective against the new variant, the virologist replied that it was possible that antibodies could no longer neutralize the virus as efficiently.

But freshly after a vaccination there are many antibodies - that is enough to "neutralize" variant viruses.

If the vaccination was a while ago, booster vaccinations could "boost" the immune system.

"And then, we all assume, that should be enough again," Protzer said.

She advised booster vaccinations with the vaccines that are now available.

It is not yet possible to say whether you will need another vaccination later or an adapted vaccine.

The Mainz vaccine manufacturer Biontech is now looking at the Omikron variant in tests - and is expecting findings in two weeks at the latest.

The data would shed light on whether the vaccine would need to be adjusted, the company said on Friday.

Together with the US partner Pfizer, preparations were made months ago to adapt the vaccine within six weeks in the event of a so-called escape variant of the virus - and to deliver the first batches within 100 days.

An escape variant is a mutation against which the previous vaccines work poorly or not at all.

For this case, Biontech and Pfizer started clinical studies with variant-specific vaccines against the beta or delta mutant in the spring and summer.

The main aim was to collect data on safety and tolerability.

In the event of an adjustment, these could be presented to the authorities as sample data.

Should the supervisors accept this, it would massively accelerate the approval and production of the new vaccines. Omikron rolls over New York: "Practically everyone we know has it" - Germany is also threatened

Omikron rolls over New York: "Practically everyone we know has it" - Germany is also threatened RKI warns in view of the impending Omicron wave: "Case numbers are not falling fast enough"

RKI warns in view of the impending Omicron wave: "Case numbers are not falling fast enough" Corona variant Omikron: "We have never experienced anything like this before"

Corona in Germany: megacity is considered an omicron hotspot - more than 1000 suspected cases 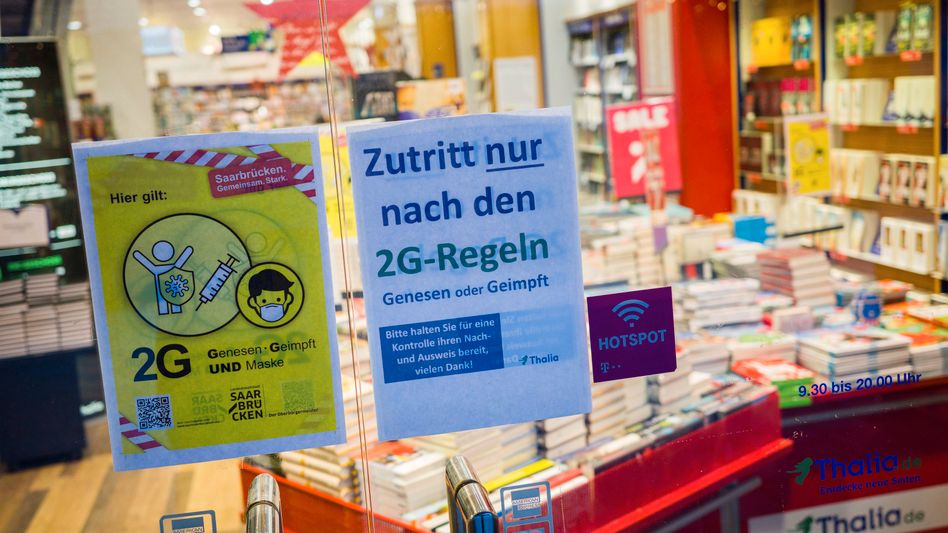 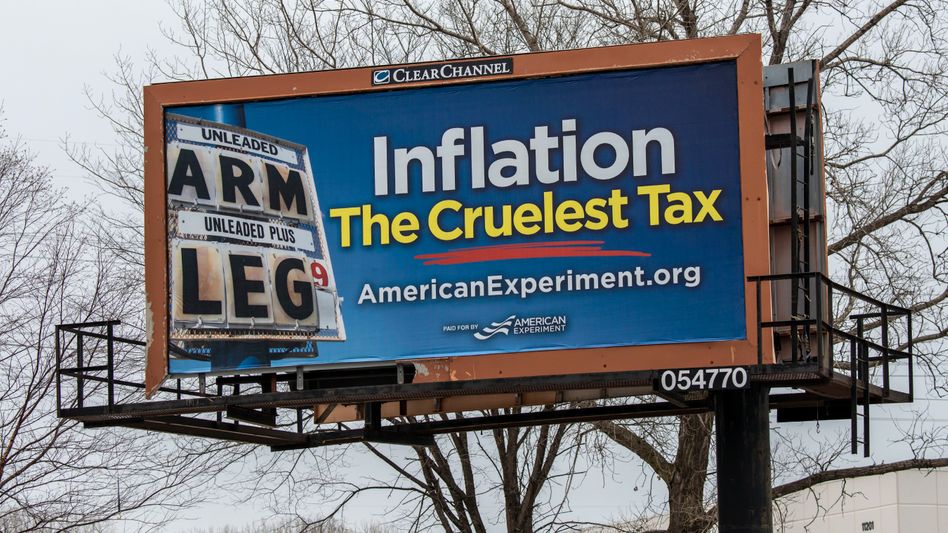 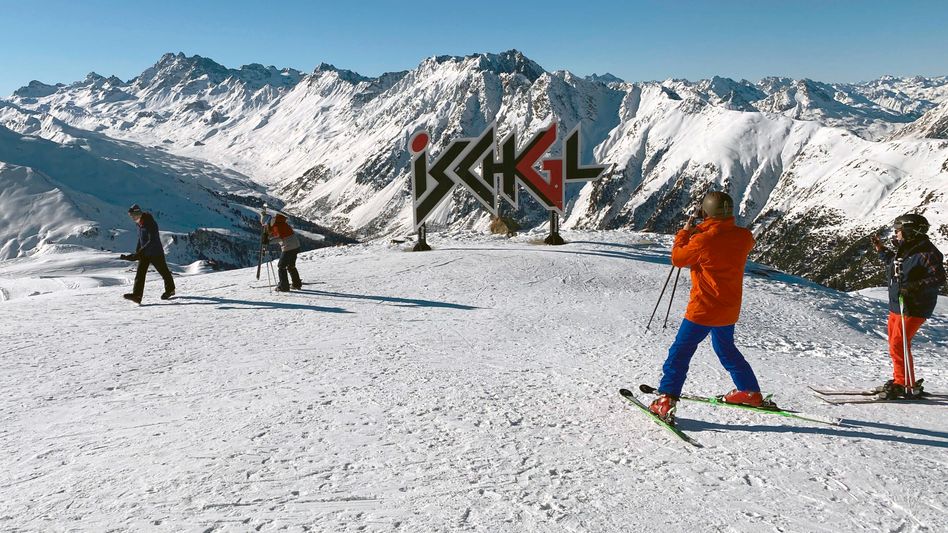 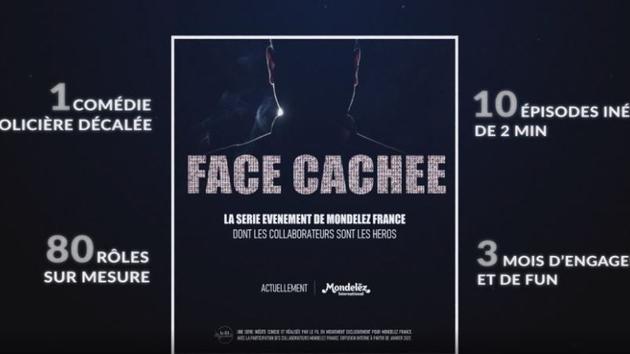 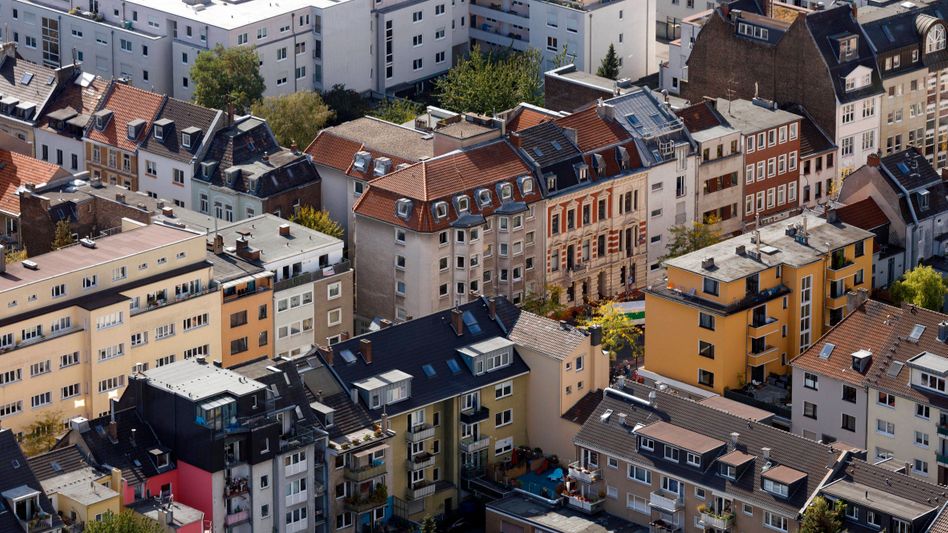 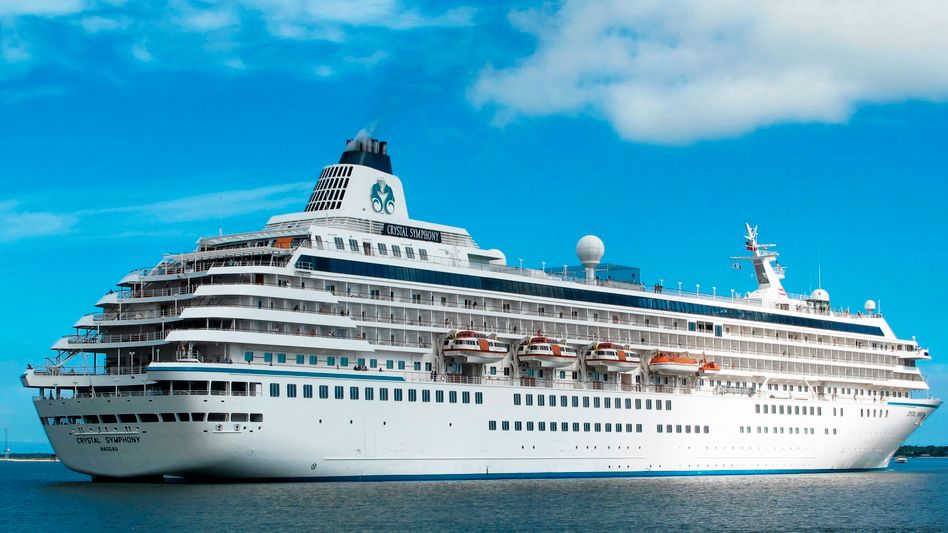