The labor market is still benefiting from the recovery of the past few months: the number of unemployed fell again in November. The rate fell by 0.1 points to 5.1 percent. 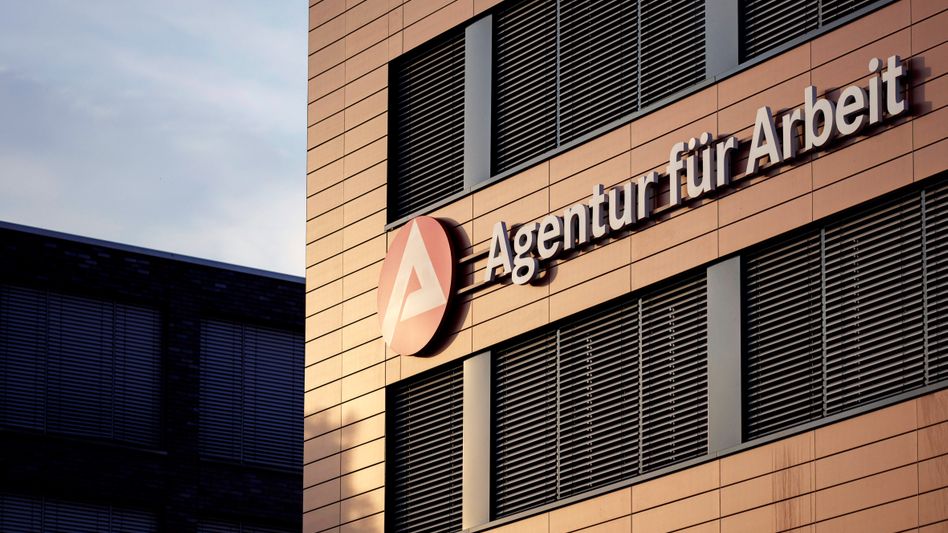 Employment agency in the Ossendorf district of Cologne

According to the Federal Employment Agency (BA), the recovery on the labor market in Germany continued in November. "Consequences of the current, worrying Corona situation have so far hardly shown," said BA boss Detlef Scheele. In the current month, the number of unemployed fell to 2.317 million. This means that 60,000 fewer people were unemployed in November than in October and 382,000 fewer than in November 2020. The rate fell by 0.1 points to 5.1 percent. In October it was 5.2 percent.

The decline was therefore more pronounced than in the November months of the past three years. Even if the seasonal influences are factored out, the number of unemployed fell by a seasonally adjusted 34,000. For the November statistics, the Federal Agency took into account data that had been received by November 11th.

However, there has been some movement in the area of ​​short-time work.

Advertisements continue to come from the industry, which is plagued by delivery bottlenecks, but increasingly also from the hospitality industry, said the Federal Agency.

From November 1 to 24, notifications were received for 104,000 people about short-time work.

That is around 10,000 more than the Federal Agency reported in October.

The actual utilization is usually lower.

Secure data are available for this up to September.

At the peak of the first corona wave in April 2020, there were almost six million.

Fewer workers in MV in the second quarter From January 1st: You can register as unemployed online - these are the requirements

From January 1st: You can register as unemployed online - these are the requirements

The number of unemployed in Hessen continued to fall

The number of new retirees has risen to almost 27,000 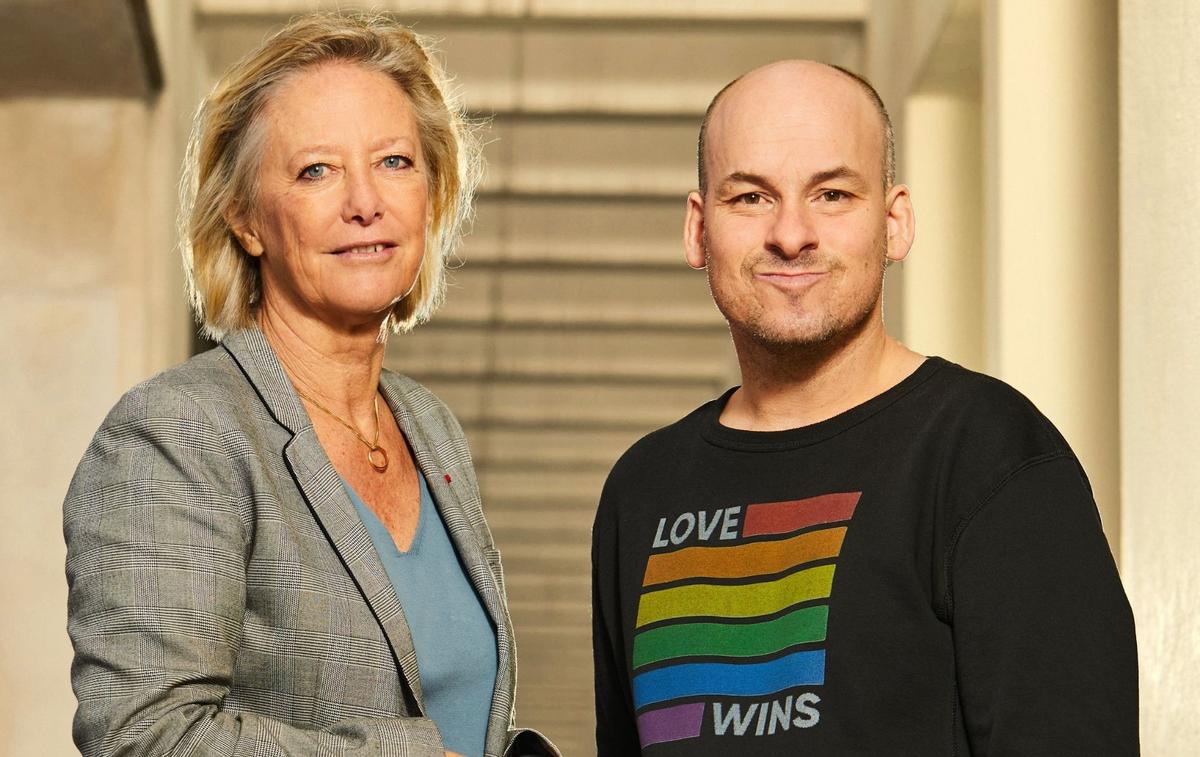 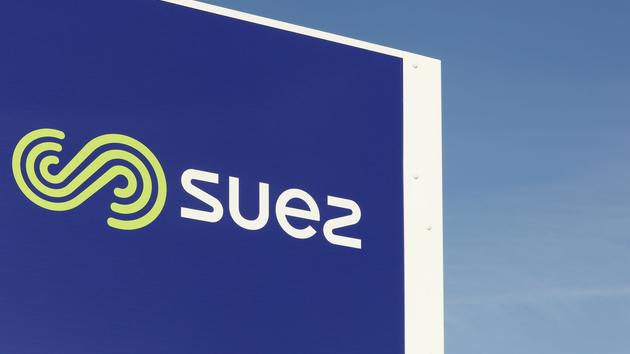 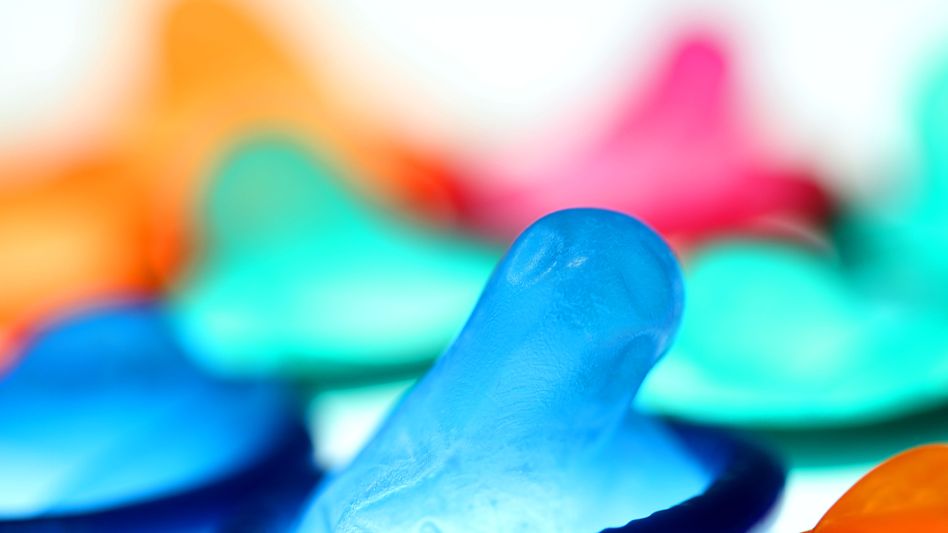