Principal of the SAM, Renault refused last week to support the plan to take over its subcontractor by one of its former bosses. 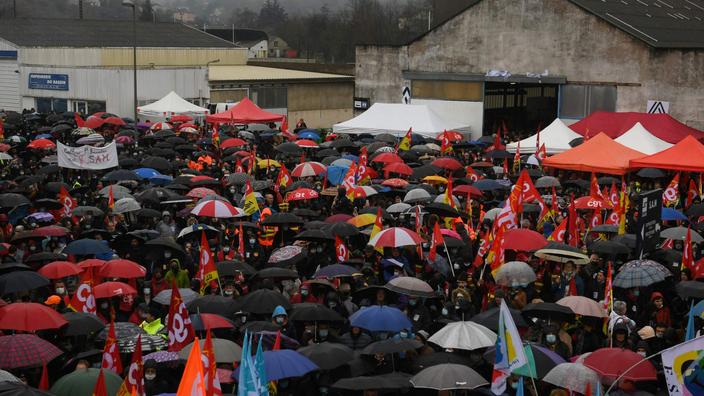 Six thousand people, according to the organizers, four thousand according to the police, including many steelworkers gathered on Wednesday in Viviez where the SAM, a Renault subcontractor employing some 350 employees will cease its activity, denouncing the renunciation of the government "

The judicial liquidation pronounced Friday by the Toulouse commercial court is "

the fruit of the desire, here of Renault, to relocate its suppliers but also of the government, which although a shareholder of this national automobile company, does not maintain its support for the recovery project

Read alsoSAM: Renault promises that it will provide “financial support” to foundry employees

Taken over in 2017 by the Chinese group Jinjiang, the Société aveyronnaise de métallurgie (SAM), based in Viviez on the heights of Decazeville, had been placed in receivership on December 10, 2019, then, on September 16, in liquidation with extension activity until December 10. Principal of the SAM, Renault refused last week to support the project to take over the site by one of its former bosses, believing that it "

does not present the necessary conditions of sustainability and security

At Renault, the first shareholder is the State!

It is a real scandal of state what is happening here,

”launched the leader of the CGT, Philippe Martinez, during a speech in the pouring rain.

I do not consider the SAM to be a symbol to take out our handkerchiefs, but a symbol of reindustrialisation in our country.

Such a tool does not let go but develops.

We will win together!

The SAM is a textbook case: instead of supporting, we have a government that supports the breakage,

" of the government and a scrapping "

" by the automotive group: "

Renault is not a group that works on the sly. There is the SAM, the Fonderie de Bretagne, another in the Jura ...

Among the steelworkers who came in large numbers, Jean-Philippe Juin, a CGTist from the Fonderies du Poitou, who are "

also in receivership since April

" and of which Renault is "

When we see the parts that our friends make here, for electric cars, hybrid engines ... is the automotive future and we close this box? This is unacceptable,

David Sanchez denies the words of Renault's general manager, Luca de Meo, who explained Tuesday that the closure of the Aveyron site was a "

the ecological transition, (to) the switch to electric

”, underlines the head of the CGT steelworkers.

David Gistau, one of the CGT representatives of the small foundry, flagship of the Decazeville basin, confirms that “

” already represented 50% of the site's activity.

” offered by Renault puts him beside himself: “

What that inspires us in Aveyron + support +: It is the animals that we accompany to the slaughterhouse

At the end of the morning a delegation of Aveyron farmers (Confédération paysanne and Fdsea 12) with thirty tractors joined the fifteen buses which poured out militants and steelworkers from all over France, in particular from Brittany or Paca. 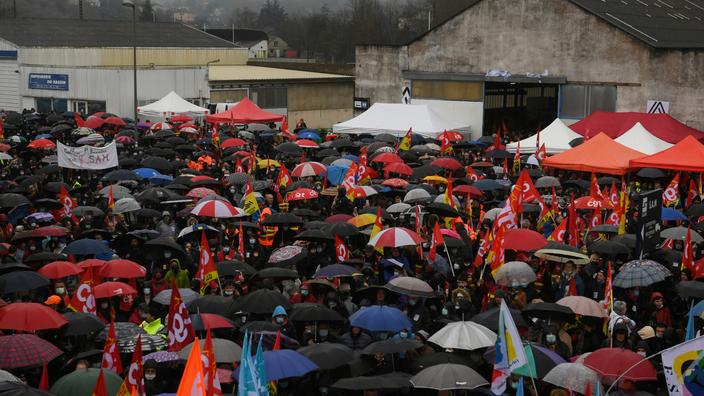 "Christmas at the factory": employees occupy the SAM to "protect the machines" 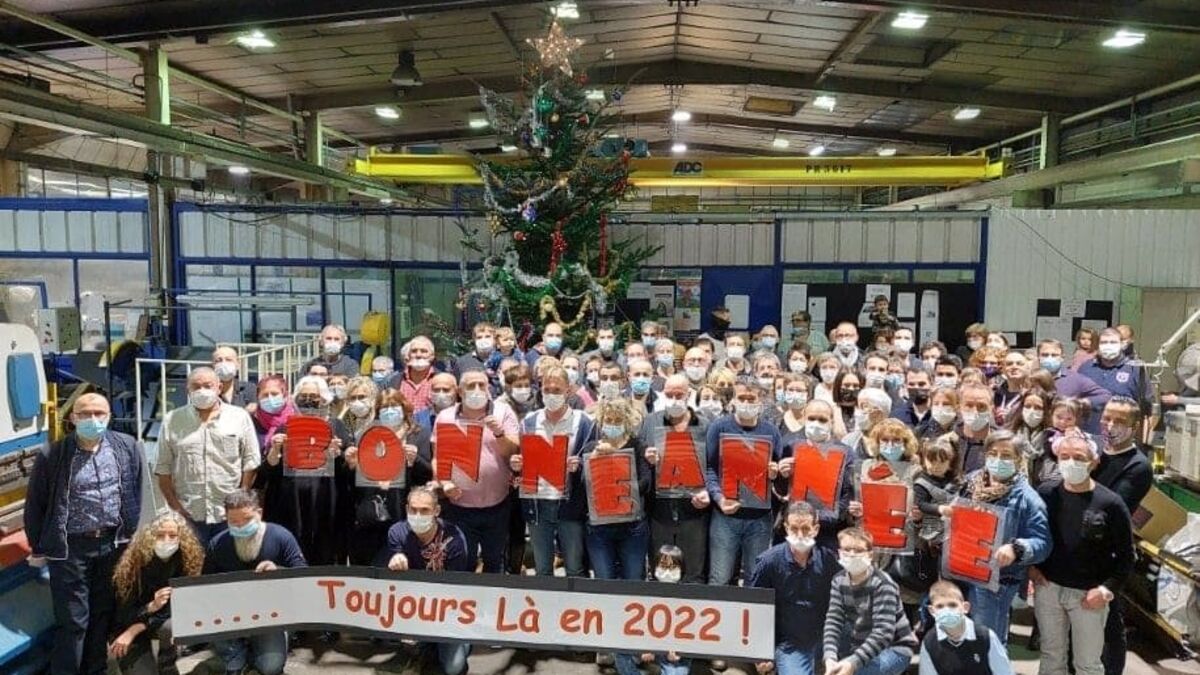 SAM Foundry: bitter celebrations for the employees who have occupied the Aveyron plant since November 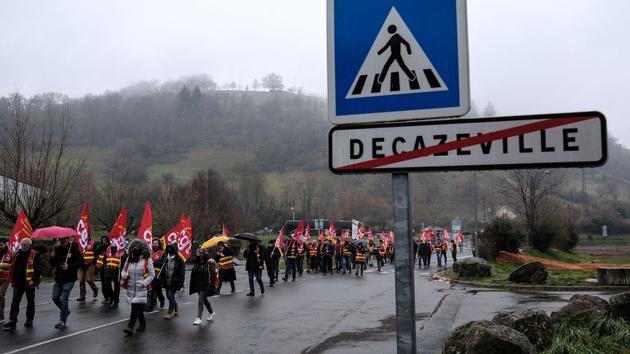 The decrepitude of the Decazeville basin 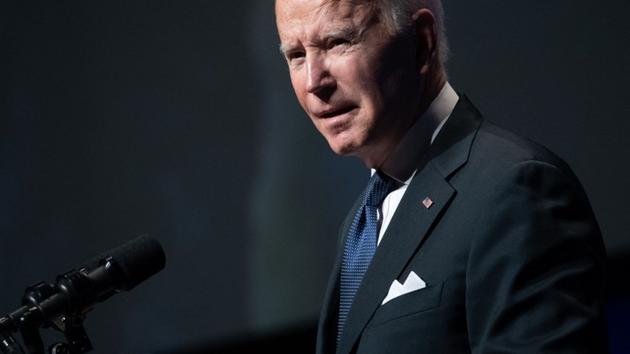 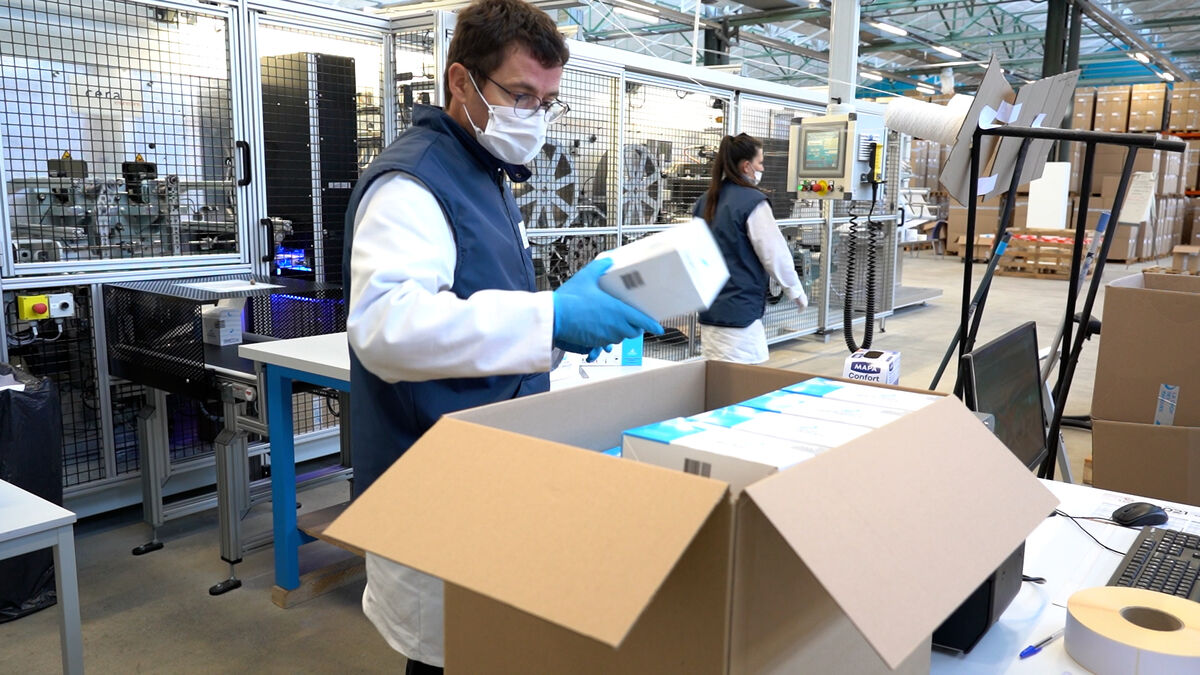 VIDEO. Breton masks in danger: "Public orders are made in China, how do you expect us to survive?" 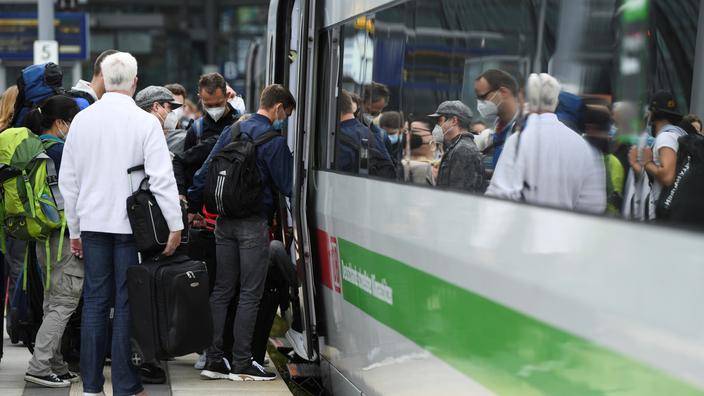 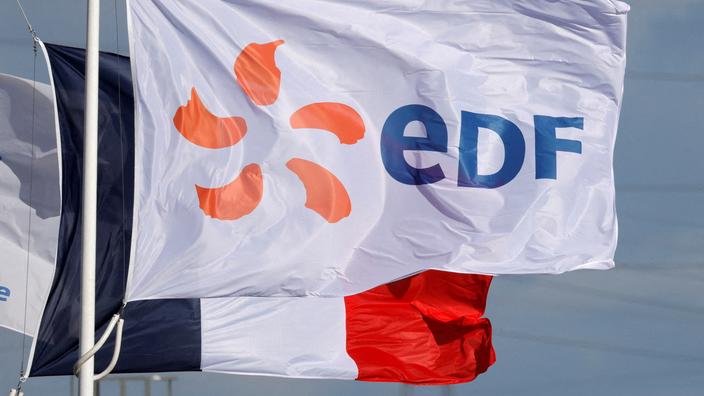