He was one of the richest Germans - and also gained notoriety as a party donor: billionaire August von Finck junior died at the age of 91.

The entrepreneur August von Finck junior is dead. The billionaire died at the age of 91 years. "Münchner Merkur", "Süddeutsche Zeitung" and "Handelsblatt" report unanimously about his death.

Finck was considered one of the richest Germans, among other things, he was at times majority owner of the Mövenpick hotel chain.

According to "Münchner Merkur" Finck died last Sunday in London.

Finck came from an entrepreneurial family that owned, among other things, the Munich private bank Merck Finck & Co. The billionaire also inherited a share in the Munich Löwenbräu brewery. Finck later invested primarily in Swiss companies, and in 1999 he moved to Switzerland, where he has lived since then. He also held a majority in the Mövenpick hotel chain until 2018.

Finck became known not only through business activities but also through the financing of parties. At the time of Franz Josef Strauss, he donated large sums to the CSU. In 2010, a million dollar donation to the FDP was made public, which caused a stir because the Finck family was co-owners of the Mövenpick Group with more than a dozen hotels in Germany at the time, and the FDP in coalition negotiations with the Union shortly beforehand to lower the VAT rate Hotel overnight stays from 19 to seven percent - henceforth known as the “Mövenpick tax”.

In addition, Finck has also been promoting parties and initiatives in the right-wing and libertarian milieu for decades - such as the "Union of Free Citizens" or a project by today's AfD politician Beatrix von Storch.

In 2018, research by SPIEGEL revealed that the billionaire had indirectly contributed to the conception of an AfD-related newspaper that was distributed hundreds of thousands of times during the election campaign, financed AfD events and was involved in the lucrative gold trade through one of his companies, with which the party initially had its Finances improved.

In March of this year it finally became known that Finck paid the lawyer and CSU politician Peter Gauweiler eleven million euros in consultancy fees, apparently in connection with Gauweiler's complaints before the Federal Constitutional Court against the euro rescue. 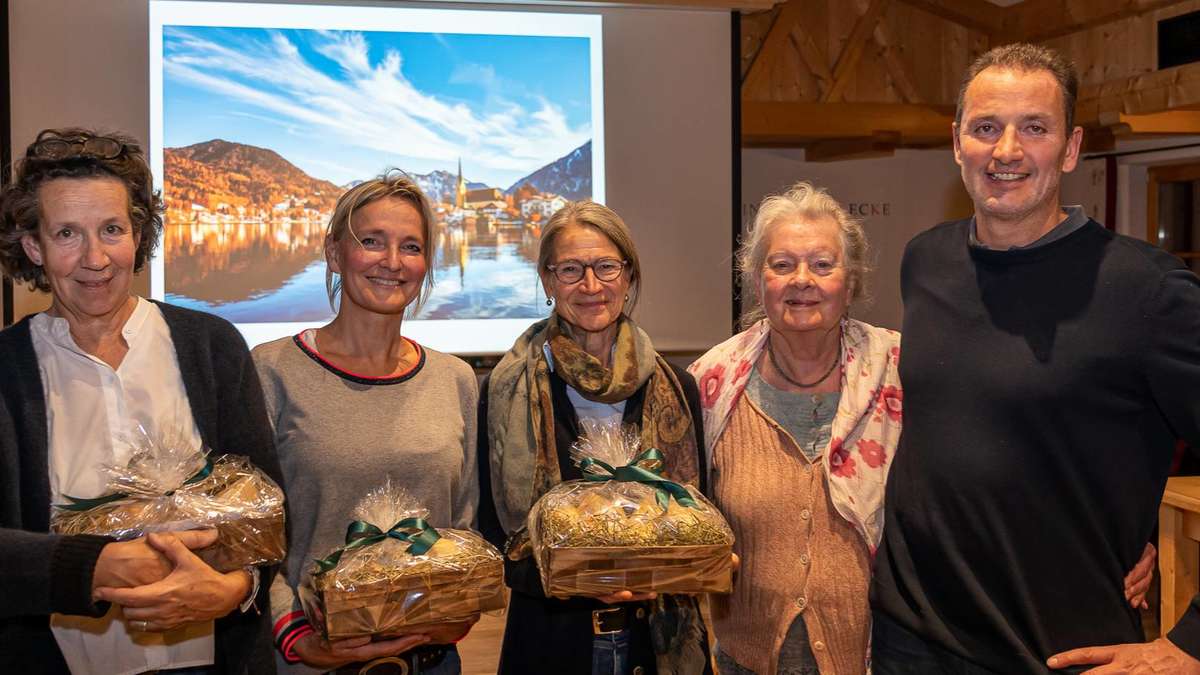 Talschützer talk about successes and defeats 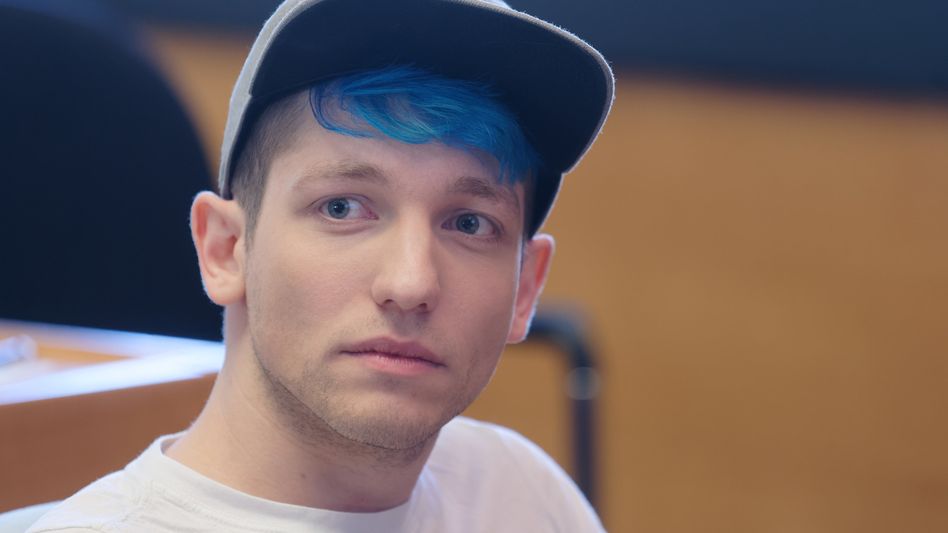 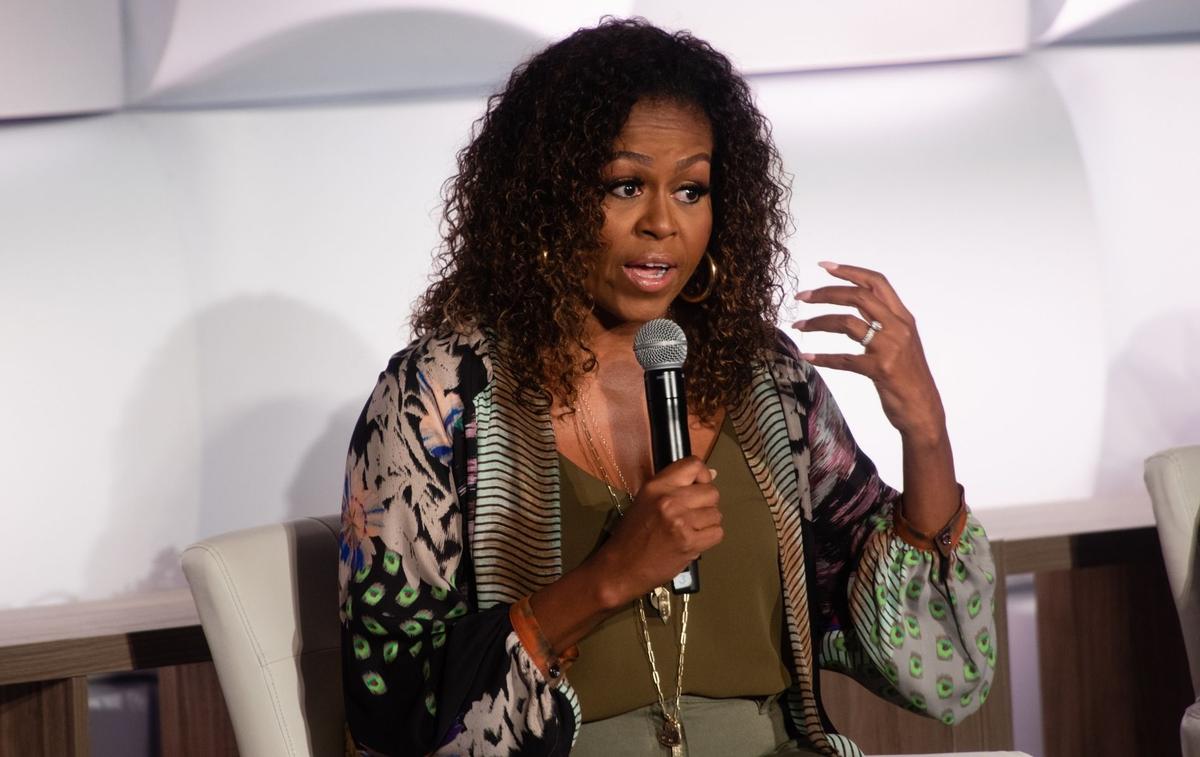 Brigitte Macron victim of transphobic remarks, like Michelle Obama in 2017 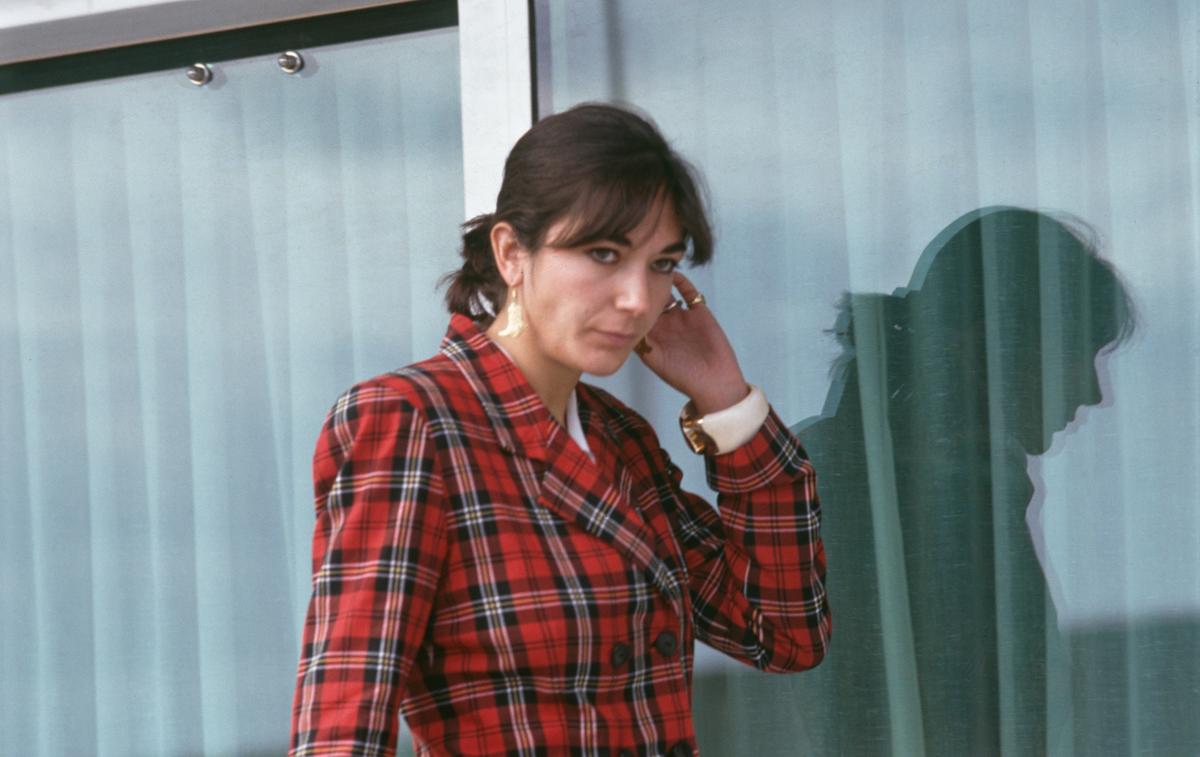 She remained silent for 12 days: for Ghislaine Maxwell, the hour of truth has arrived 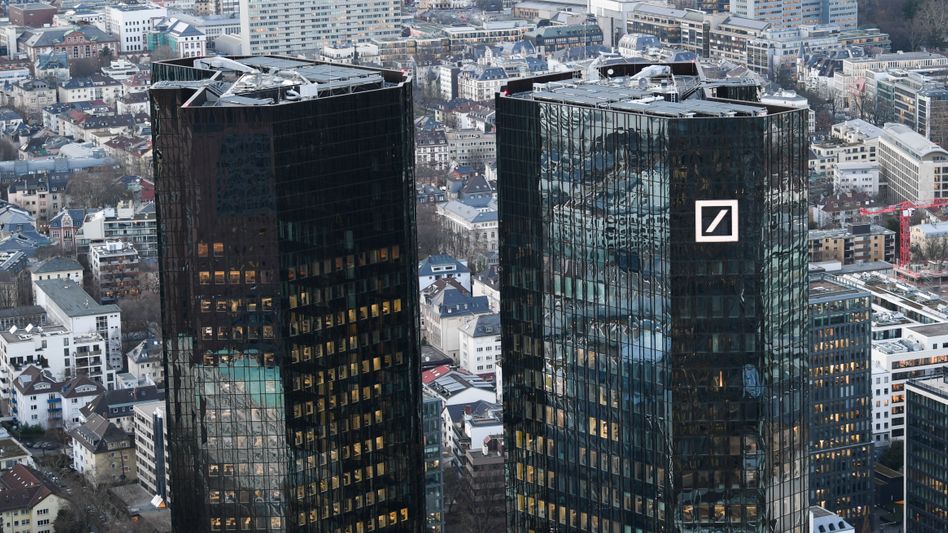 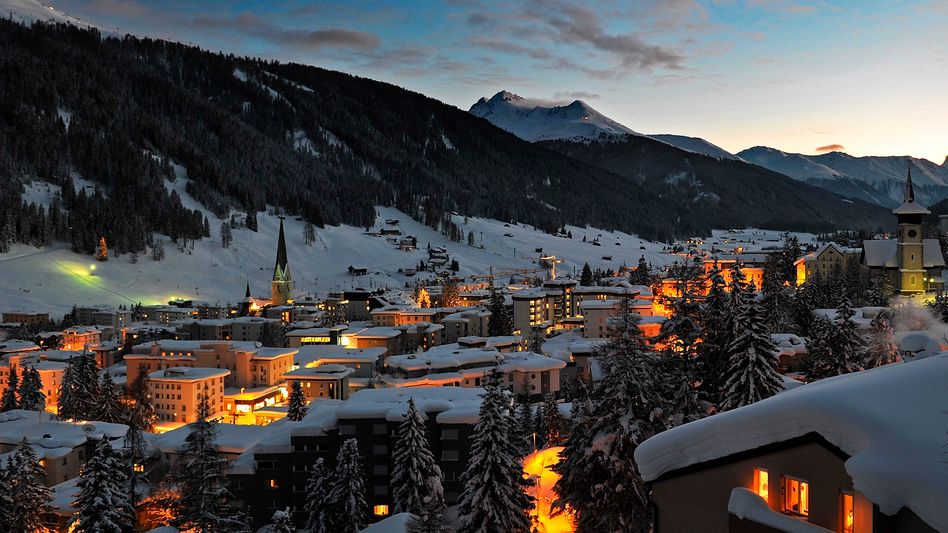 World Economic Forum in Davos will be postponed again 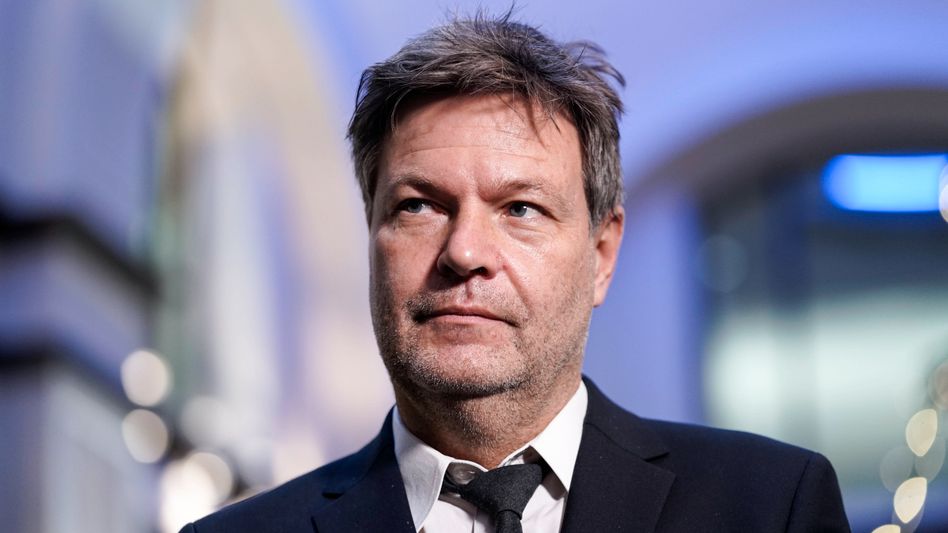 Lieberman shoots in all directions, even by his standards - Walla! Of money