Inflation rate in Turkey rises to 21.3 percent in November

The Turkish President Recep Tayyip Erdogan wants to boost the country's exports, the currency lira lost 30 percent in value in one month. But that makes imports more expensive and drives inflation immensely. 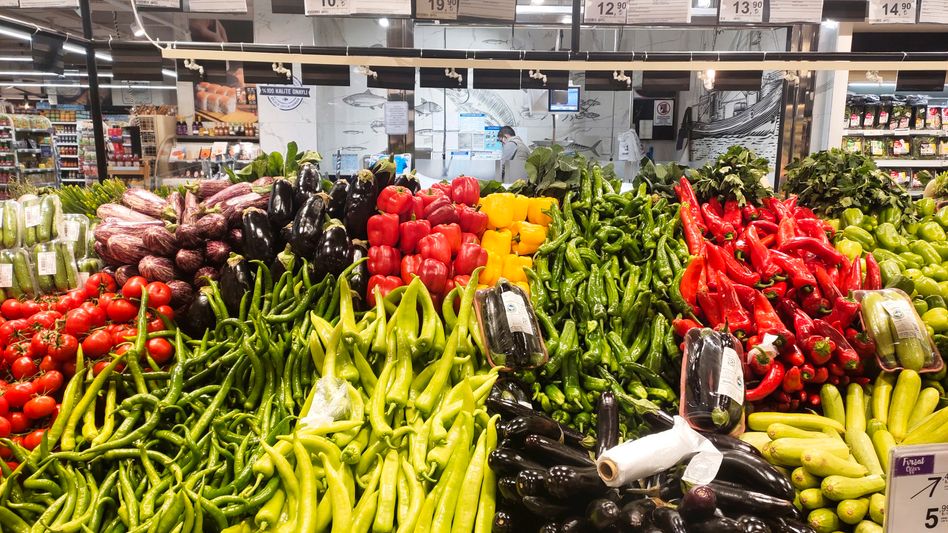 Greengrocer in Istanbul: Experts believe inflation is even higher than stated

According to official figures, the inflation rate in Turkey rose to 21.3 percent year-on-year in November.

That is the highest value in three years, as the Turkish statistics agency announced on Friday.

In October, inflation was 19.9 percent.

The government’s official target is a five percent increase in consumer prices.

The main reason for the high inflation rate is the devaluation of the Turkish currency, which makes imports more expensive.

The lira had lost around 30 percent of its value against the dollar in the past month alone.

Since the beginning of the year it has been more than 45 percent.

On Friday morning, one dollar was worth 13.87 lira.

Contrary to prevailing economists, the Turkish central bank only lowered its key interest rate again in November - from 16 to 15 percent.

It thus corresponded to the wish of President Recep Tayyip Erdogan, who wants low interest rates in order to stimulate the economy and exports.

Observers expect the central bank to cut the key rate again in mid-December.

On Wednesday he fired Finance Minister Lütfi Elvan and replaced him with his confidante Nureddin Nebati.

According to official figures, the country's economy grew by 7.4 percent year-on-year in the third quarter.

Over the year as a whole, growth is expected to be around nine percent.

Opposition leader Kemal Kilicdaroglu doubts the official data and said on Twitter on Friday that he had asked for a meeting with representatives of the statistics agency.

Analyst Timothy Ash was also astonished: "The lira falls by 30 percent in one month and prices only rise by 3.5 percent" compared to the previous month?

“That doesn't make sense.” He said he had “serious doubts” about the official inflation data in the future.

In Turkey, the inflation rate has been almost consistently in double digits since the beginning of 2017.

The prices for some staple foods such as eggs, meat and oil rose above average.

Inflation rate in Turkey rises to 21.3 percent in November 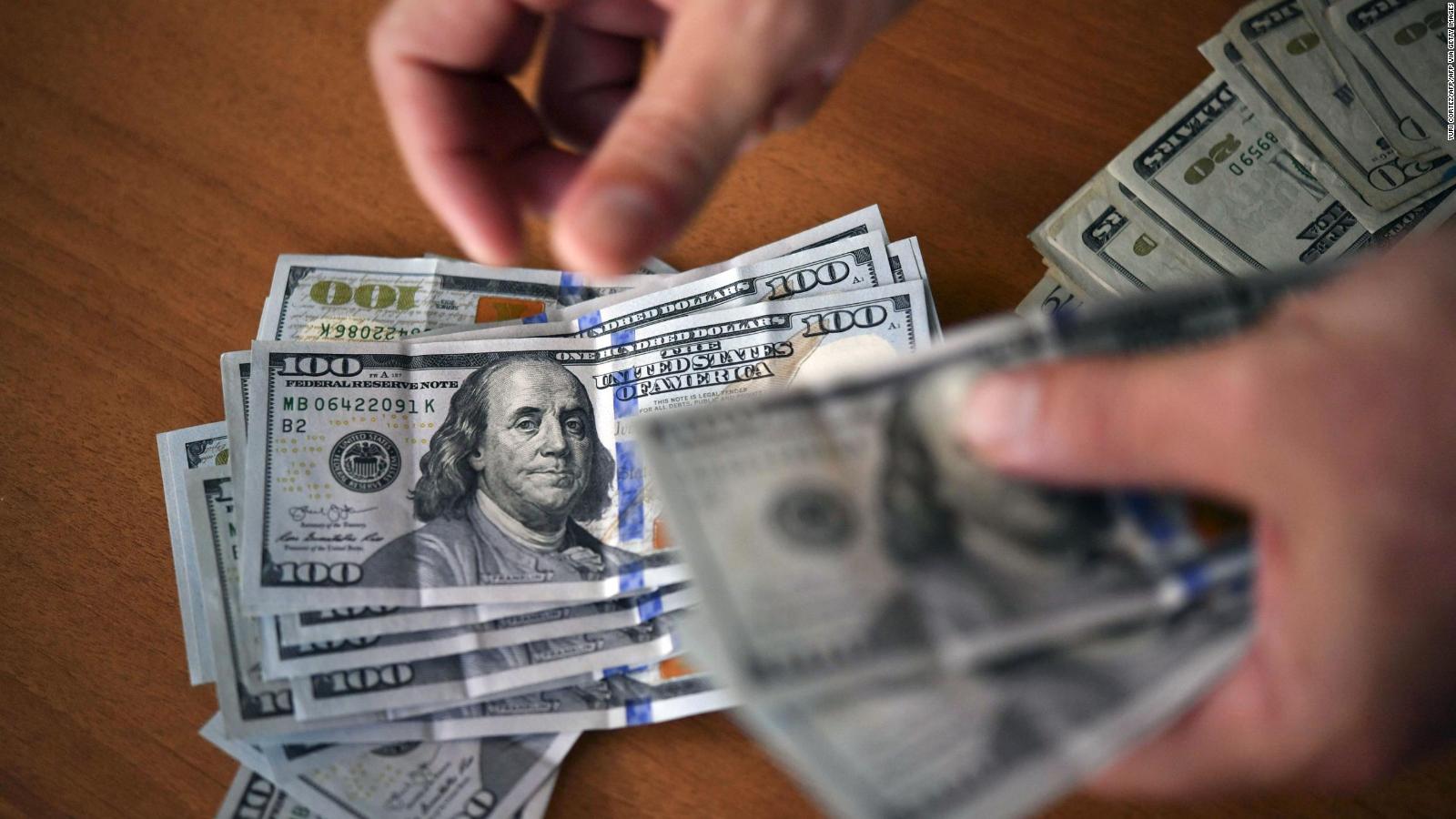 Inflation is bad enough. A country is making it worse 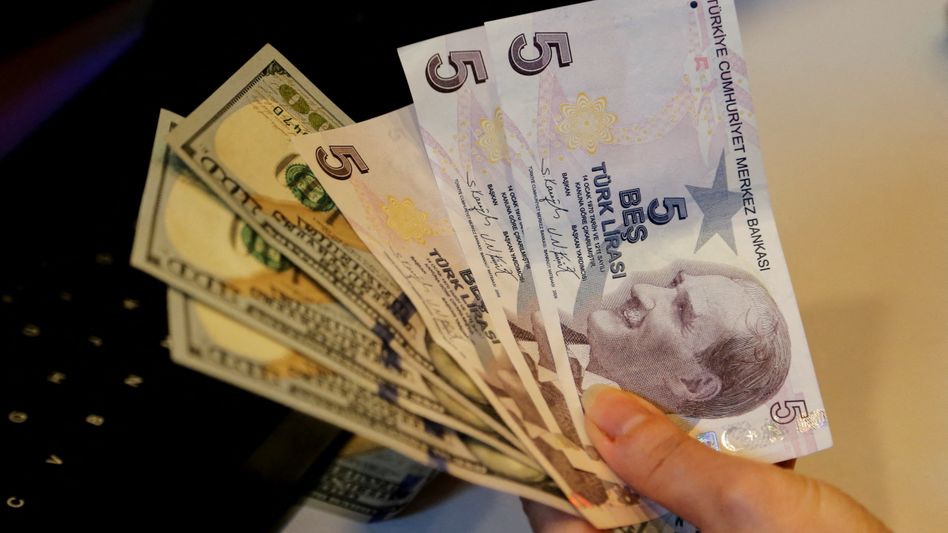 Economic institution: Inflation in Turkey is double the announced figure 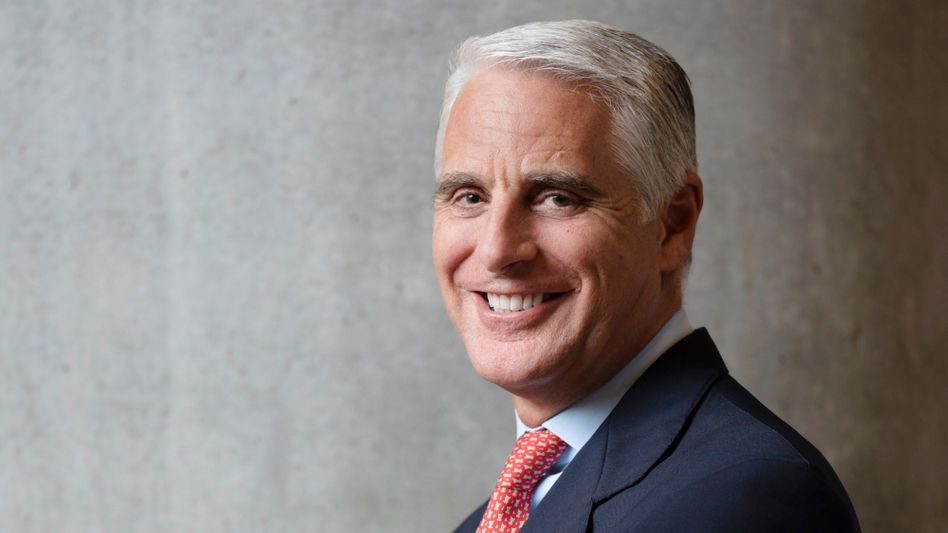 (S +) Big bank boss on success in the pandemic: How did Italy make the comeback, Mr. Orcel? (S +) 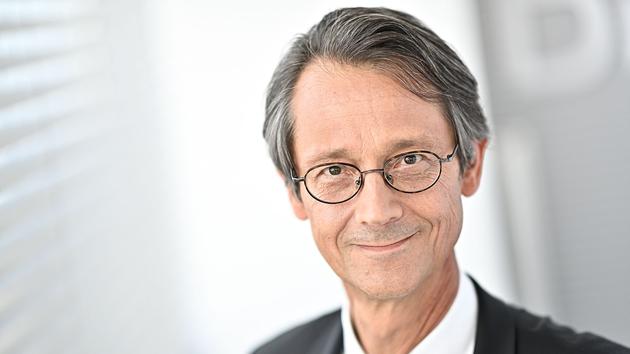 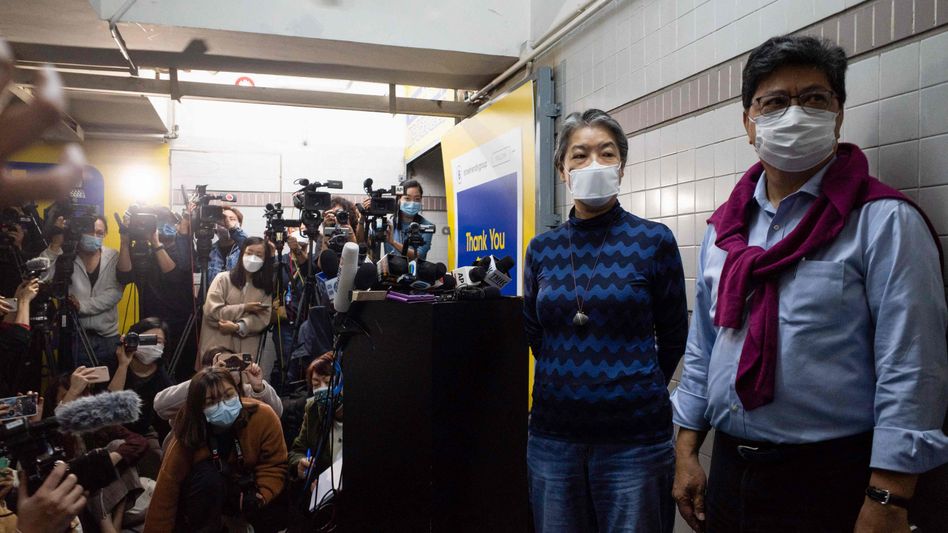 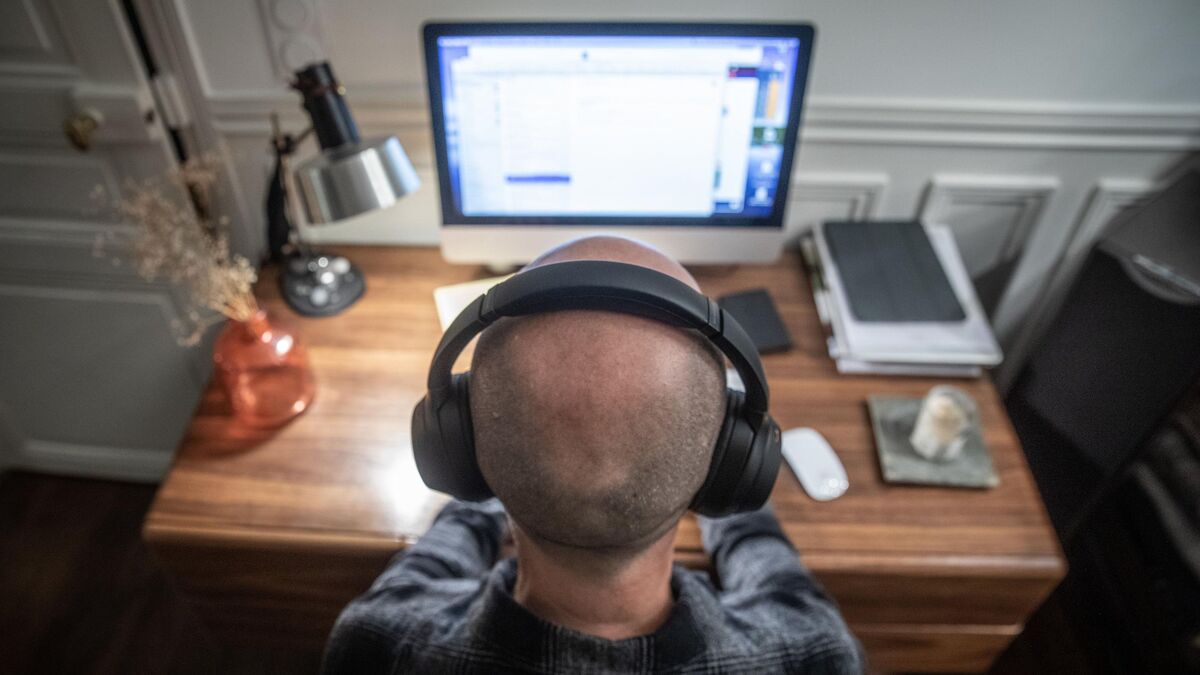 "There is a problem of government confidence": business leaders faced with compulsory teleworking

Tnuva will increase milk carton production by 20% - Walla! Of money

From Elbit to the Emirates: Laser Based Protection Systems - Walla! Of money