The first commercial flight of this small launcher developed in Vernon, by Ariane Group, is scheduled for 2026.

After having long observed that space Europe was behind in reusable rockets and constellations, areas where the American SpaceX is leading the way, France has - finally - decided to change gear.

It is a question of relaunching, by adopting the method of public-private partnership which has been so successful with the Nasa-SpaceX tandem and by investing more.

First act of the new French space strategy, the kickoff, announced this Monday by Bruno Le Maire, the Minister of the Economy, of a reusable mini-launcher project, called Maia Space, developed by Ariane Group , the manufacturer of the Ariane rocket.

Maia will have to be ready to carry out her first commercial mission in 2026, by taking off from the launch pad of the ex-Diamant rockets, in Kourou in Guyana.

The deadline is tight but it is justified because Ariane Group, which is at the initiative of the project, is not starting from scratch. 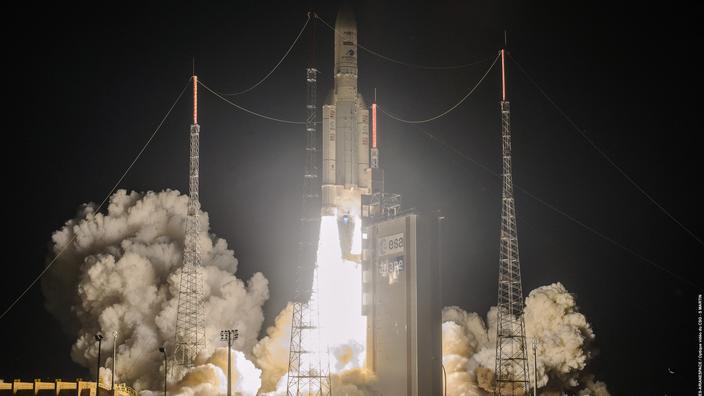 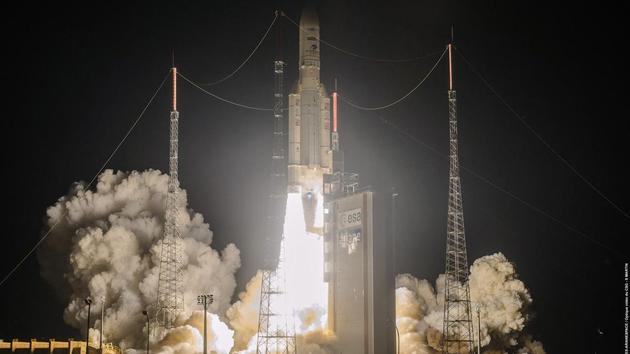 The first satellite reprogrammable from the ground put into orbit 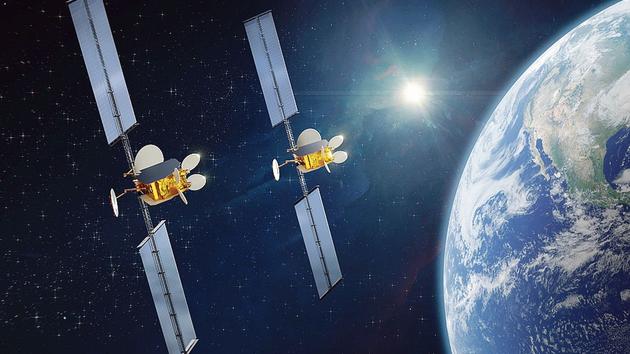 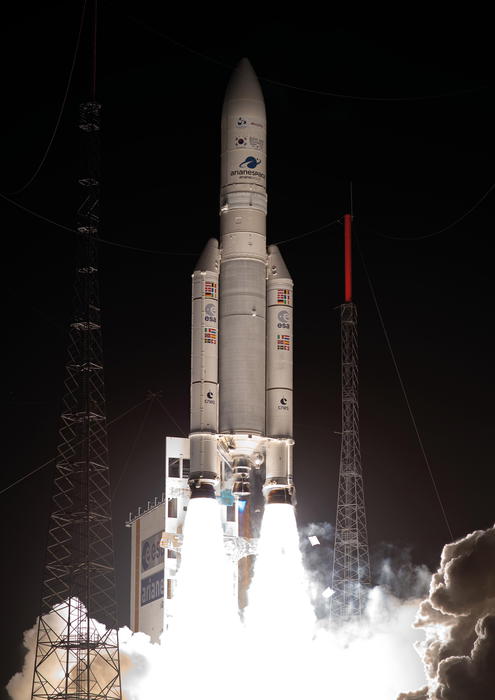 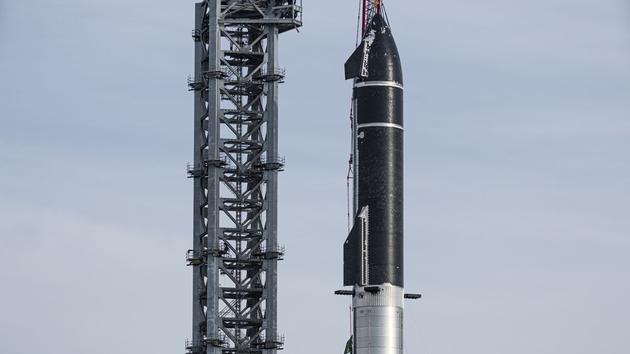 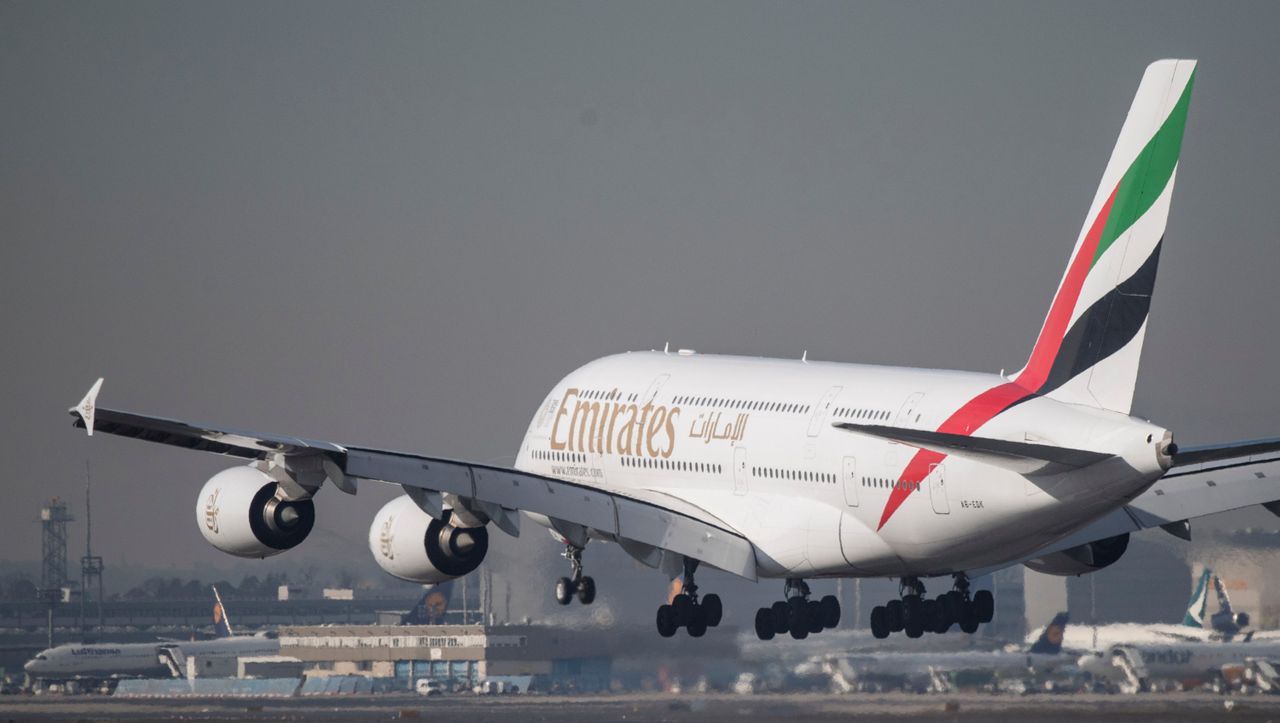 Jacdec ranking of the safest airlines worldwide: Easyjet is catching up, Emirates again in first place 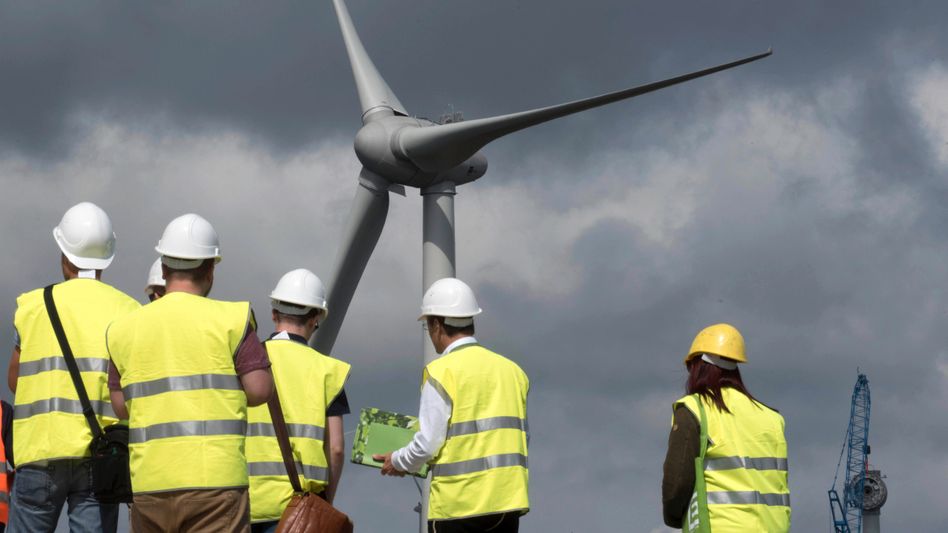 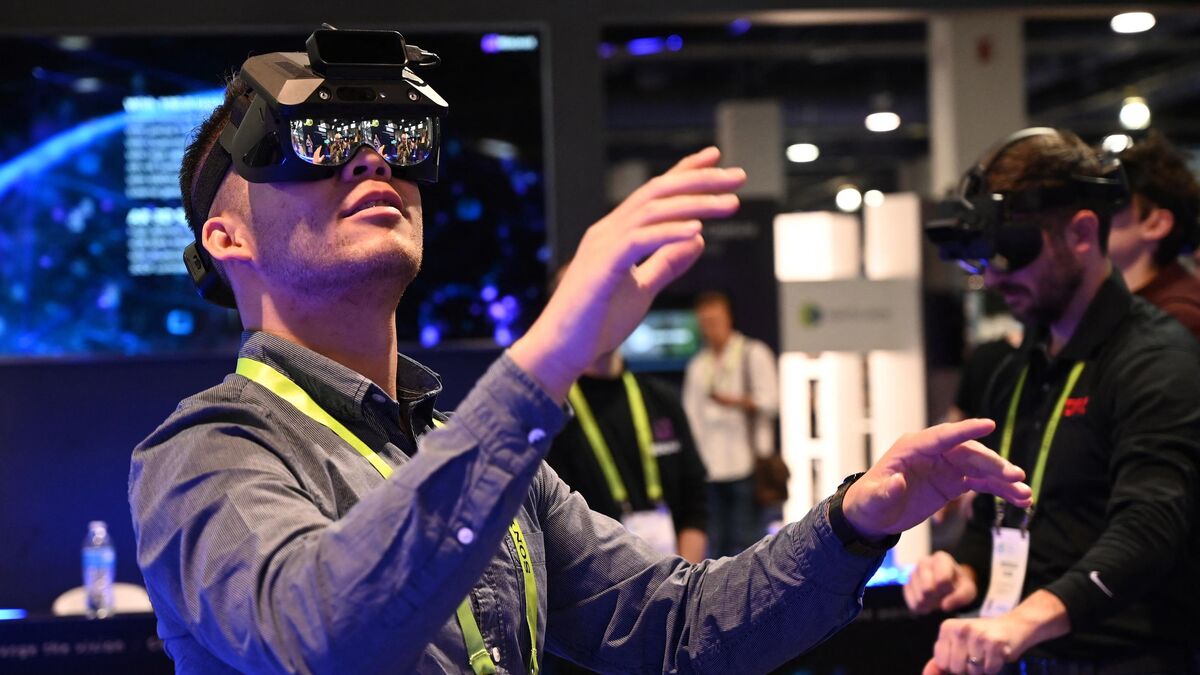 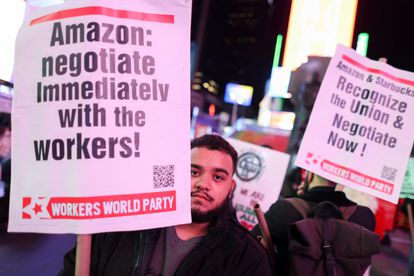 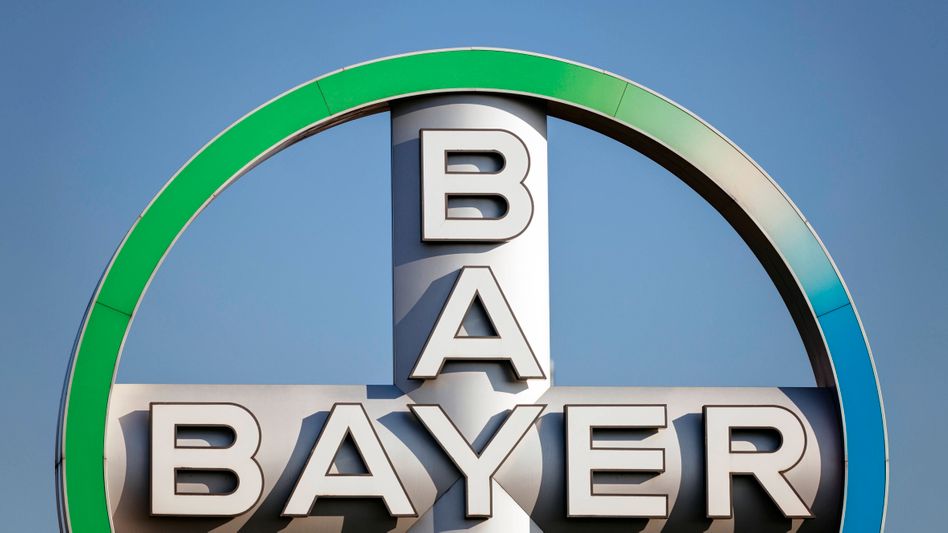 Bayer: German investors are suing for price losses in the glyphosate affair

Tesla soars in the stock market after surprising the market with record deliveries of electric vehicles
2022-01-03T18:42:40.321Z