Oil limits its losses, but does not escape Omicron

Oil prices picked up at the end of the session on Monday but nonetheless ended in sharp decline, depressed by the new restrictions ... 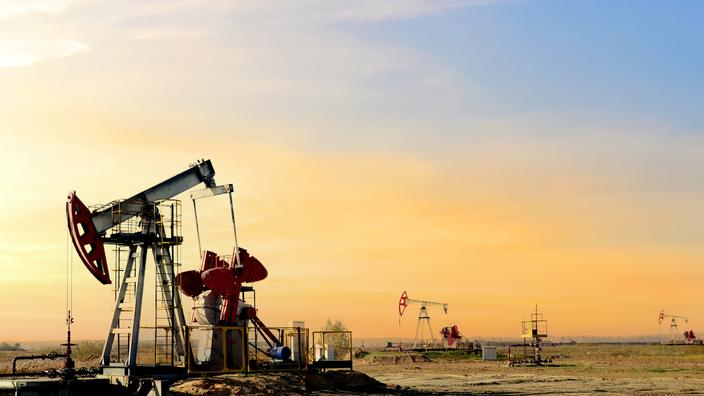 Oil prices picked up at the end of the session on Monday but nonetheless ended in sharp decline, depressed by the new restrictions linked to the spread of the Omicron variant of the coronavirus.

In New York, a barrel of West Texas Intermediate (WTI) for January, which was the last day of trading, gave up 3.71% to finish at 68.23 dollars.

for black gold, commented, in a note, analysts at TD Securities. From the Netherlands to Israel, via the United Kingdom or Germany, health restrictions are being tightened in an attempt to limit the rapid spread of the Omicron variant, which raises fears of an economic slowdown.

"The demand for kerosene (for commercial aircraft) and other fuels is going to take a hit,"

warns John Kilduff of investment advisory firm Again Capital, noting that the price of gasoline futures ( -1.75% for February) also fell sharply on Monday. For the analyst, prices found a bottom, WTI even testing the threshold of 66 dollars a barrel and Brent that of 70, before rebounding and significantly reducing its losses.

"There is always the possibility that the cold will come in and boost the demand for fuel oil,"

Kilduff said, the temperatures so far have been mild in the United States overall.

He also mentioned the forced closure of four Libyan oil fields by men affiliated with the Guards of Petroleum Installations (GIP).

These installations weigh about a third of Libyan production, which

"could end up supporting prices"

, according to the analyst. 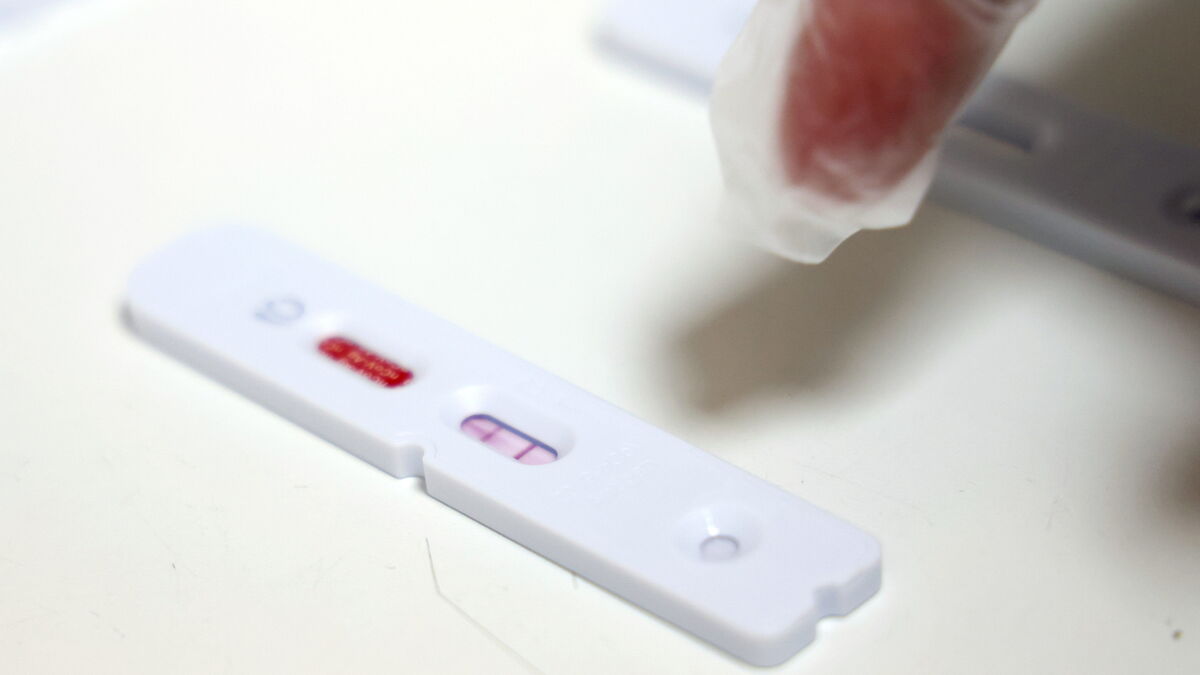 Covid-19: more than 380,000 cases of reinfection reported since the beginning of December 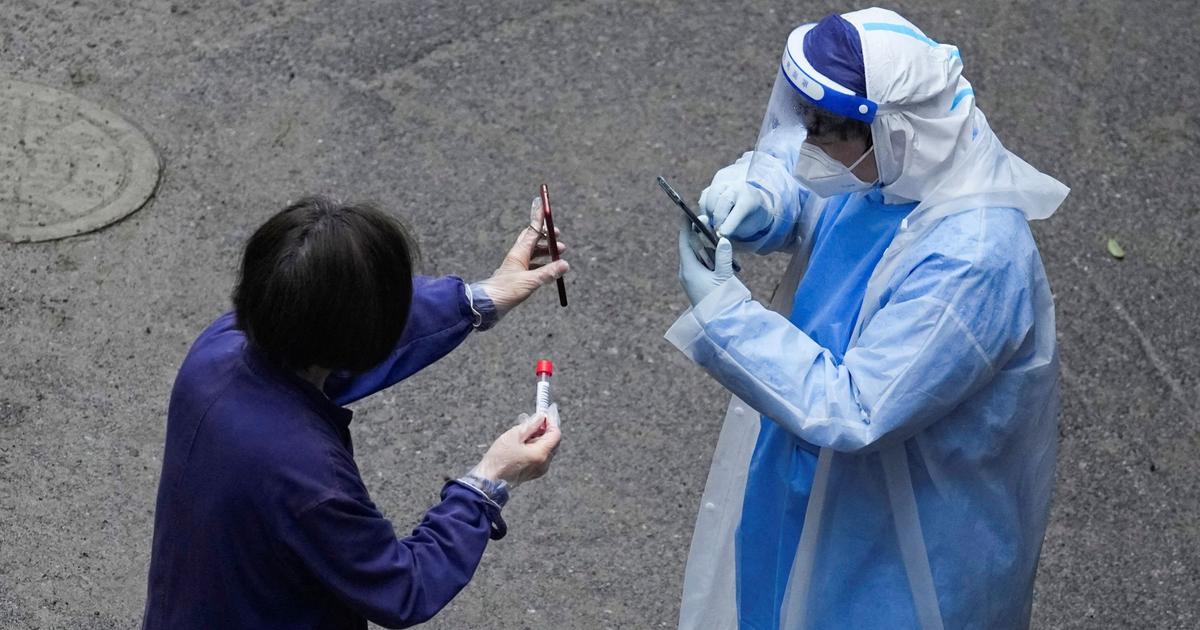 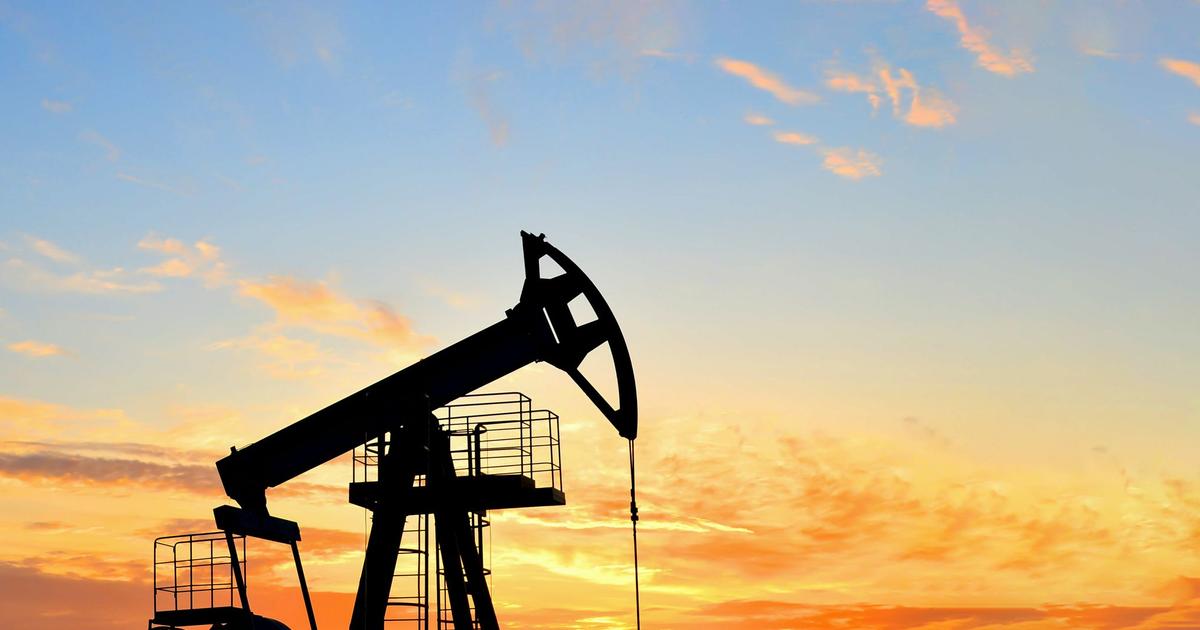 Oil: the United States is ramping up production 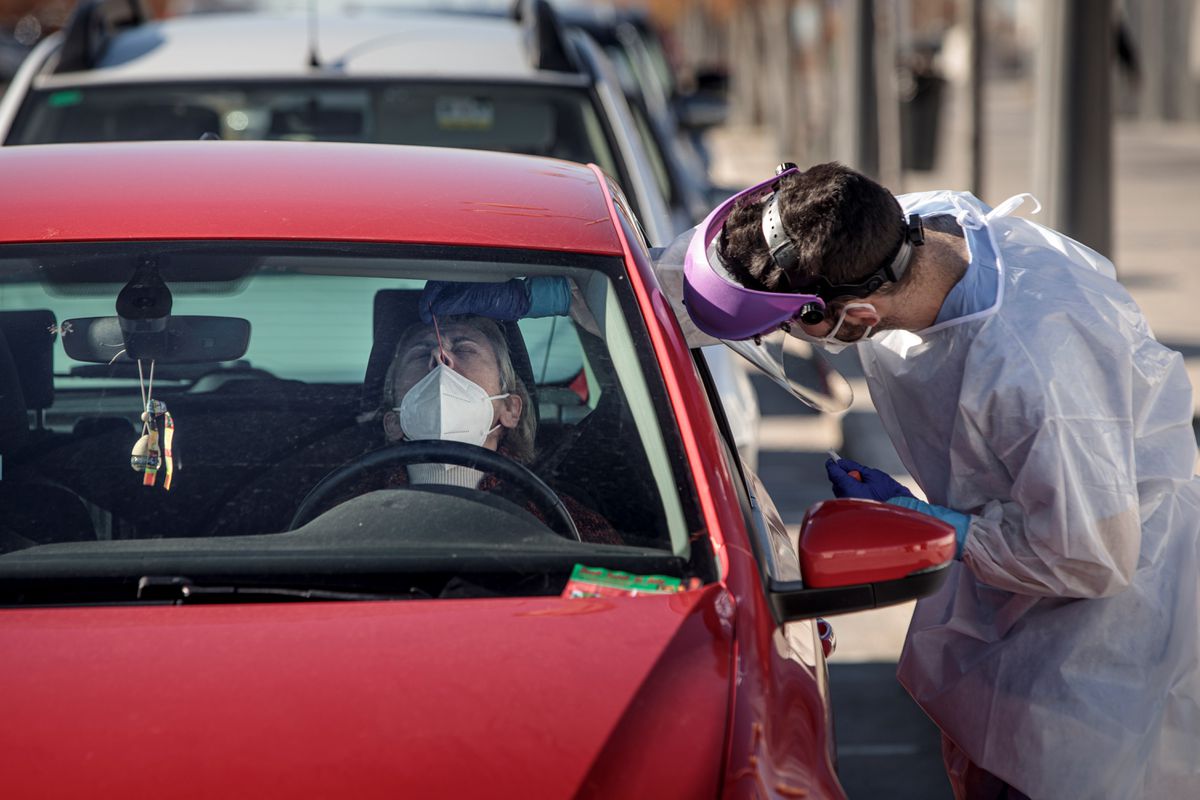 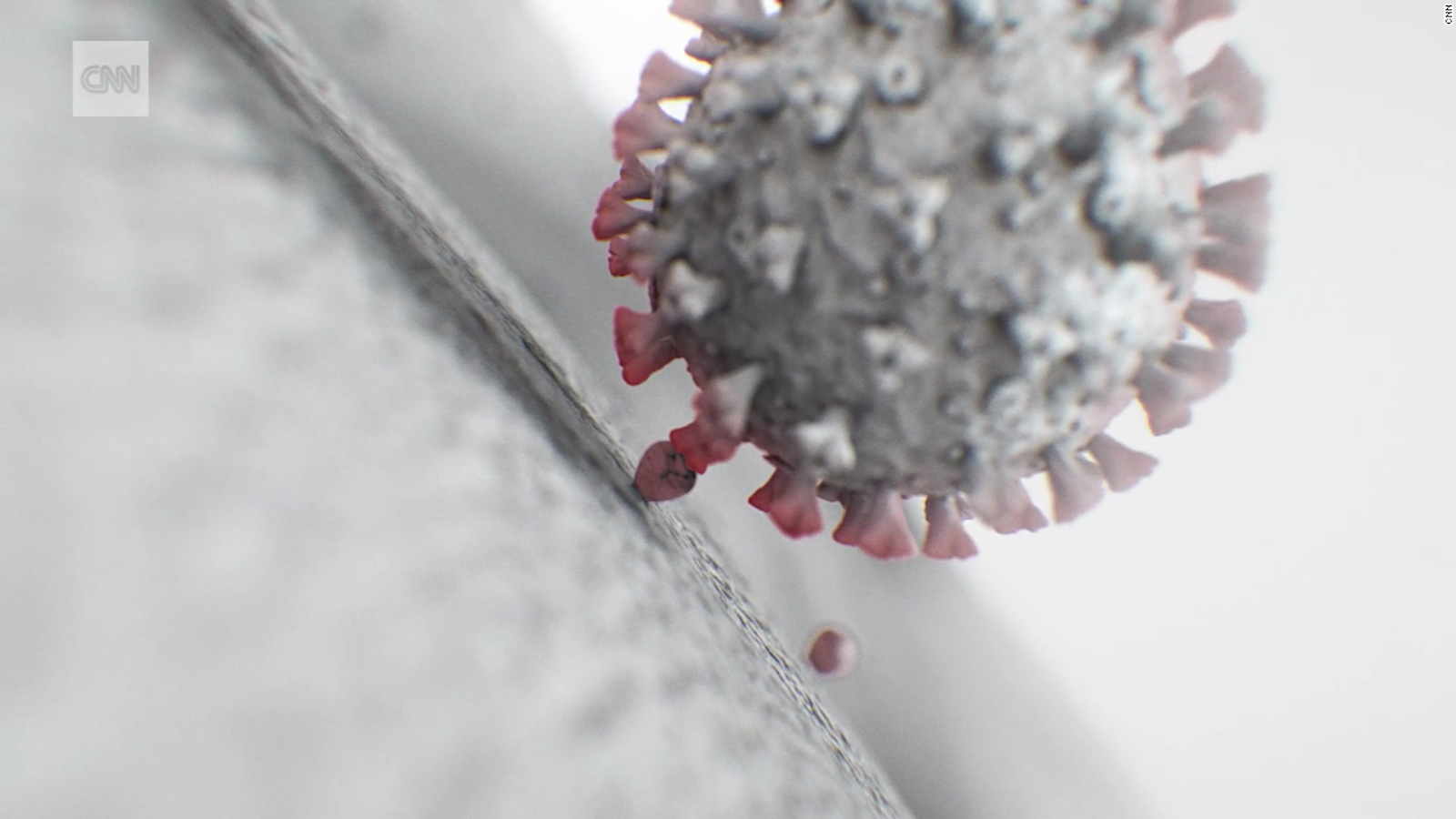 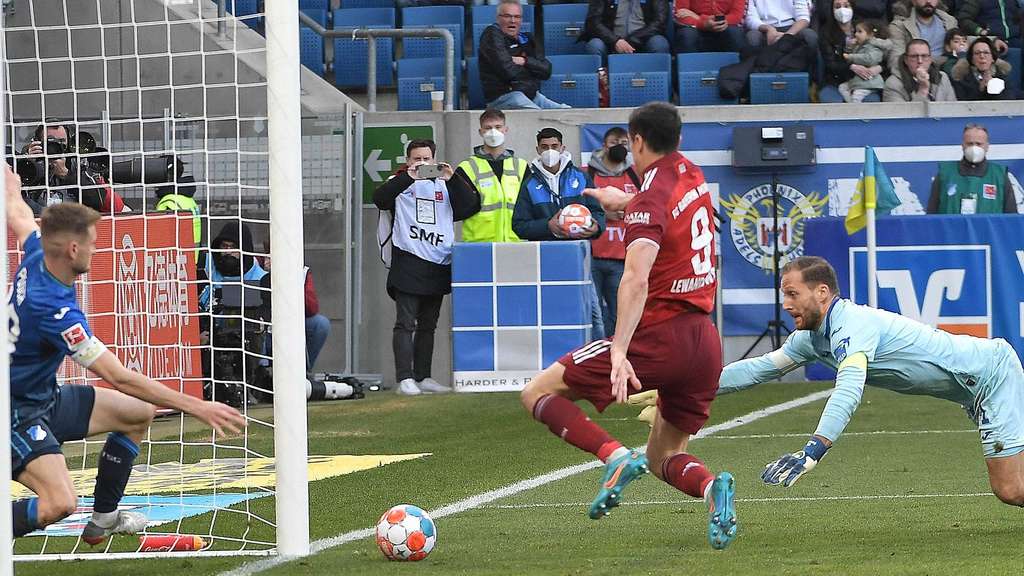 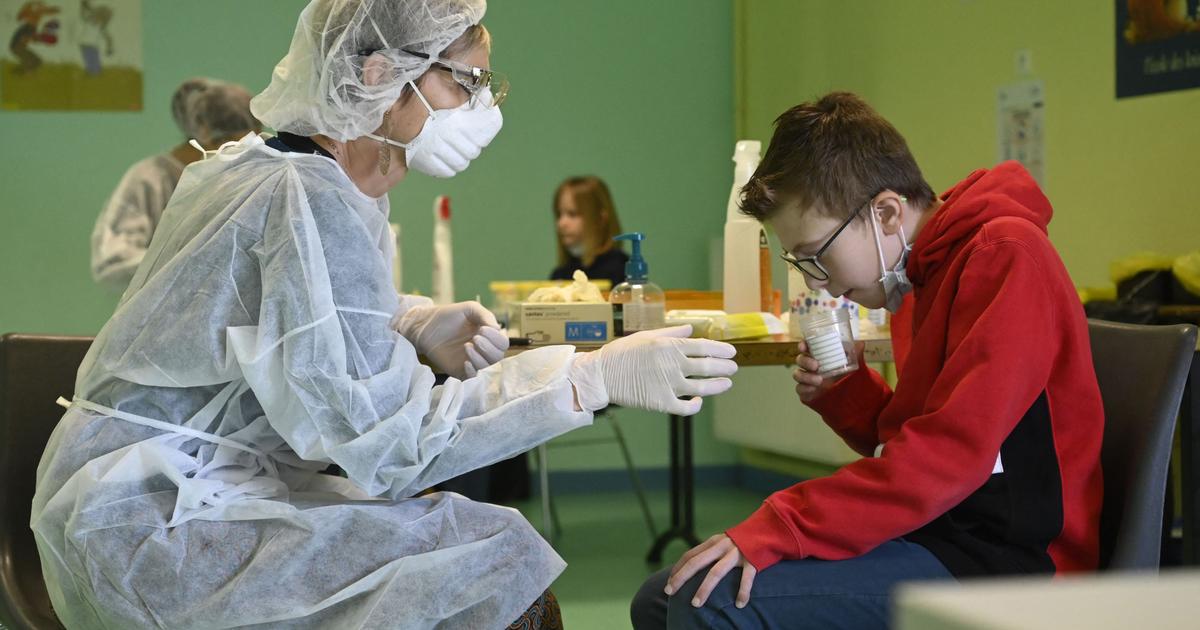 Covid-19: increase in the number of cases among students and staff in French schools 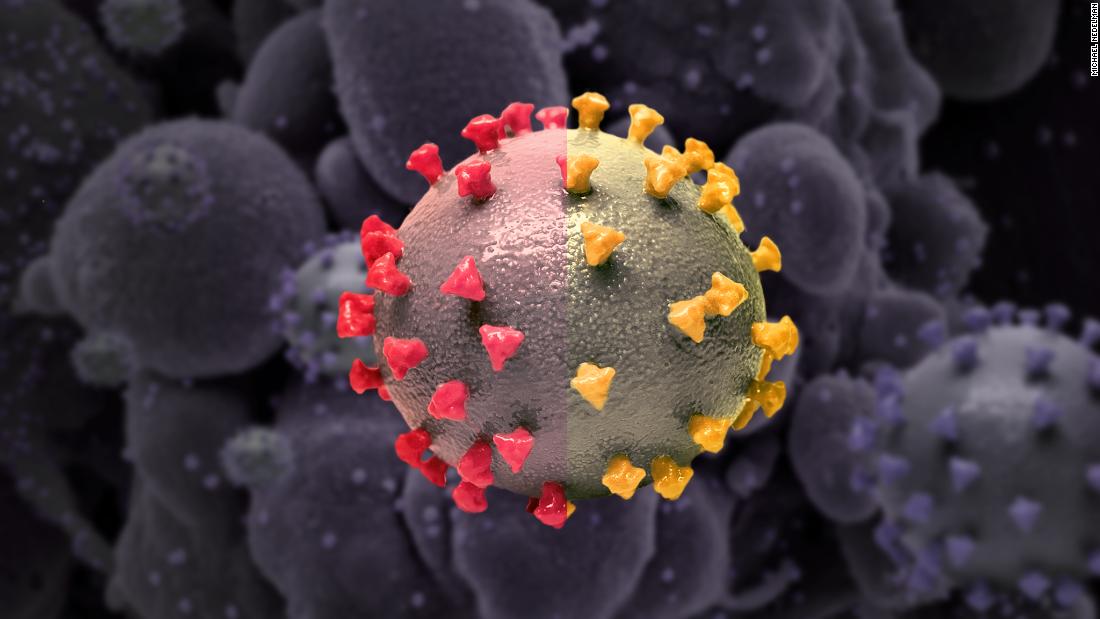 How could the next variant of coronavirus emerge? 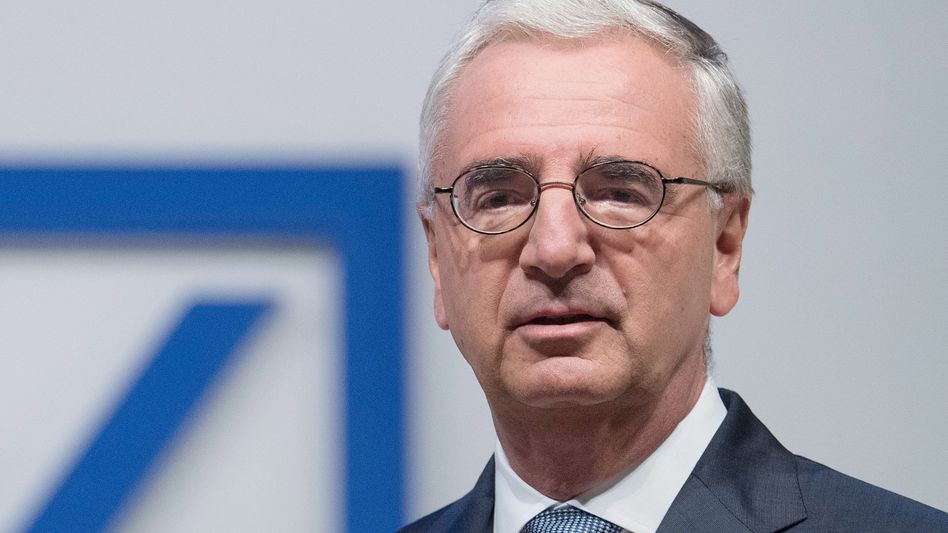 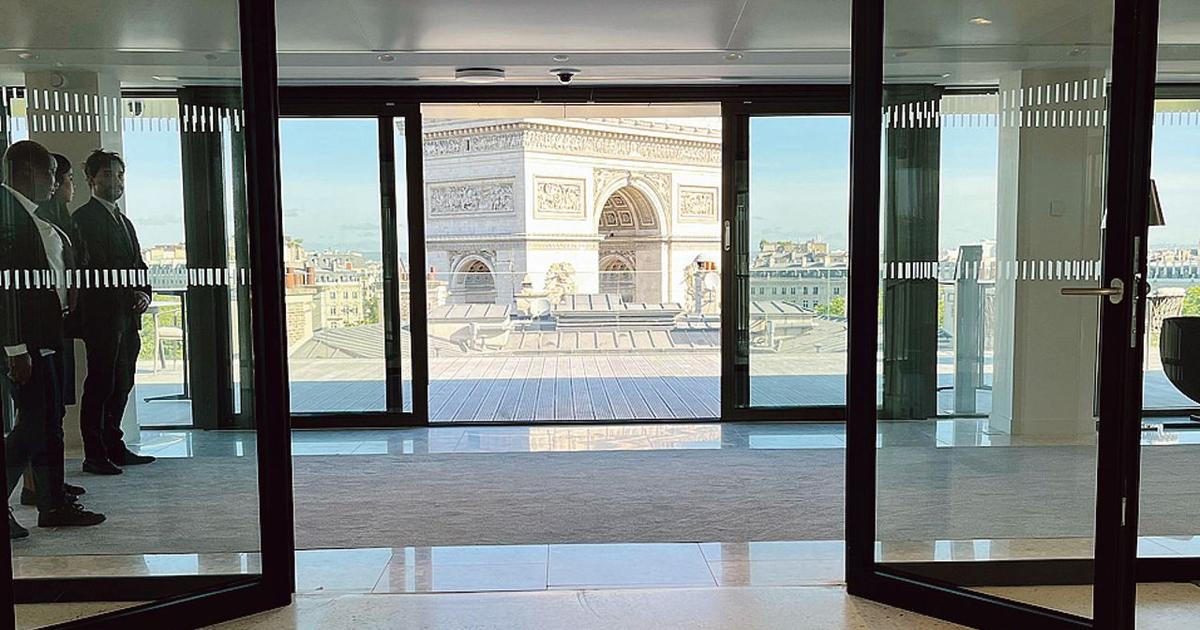