The aircraft manufacturer Airbus is in trouble with one of its most important customers: Qatar Airways has filed a lawsuit against the company. A special material on the outer skin apparently causes problems. 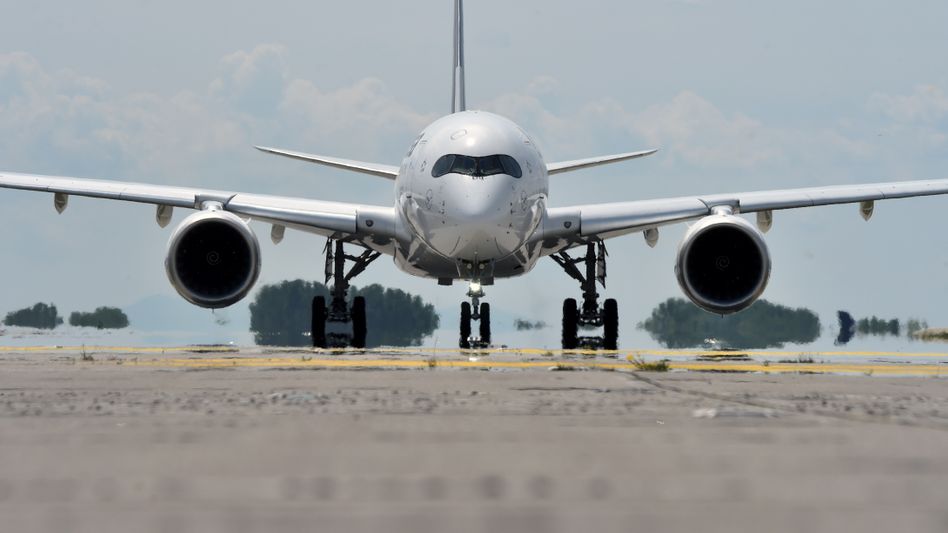 Because there are supposed to be problems with one type of aircraft, the airline Qatar Airways is suing the aircraft manufacturer Airbus.

Qatar Airways has filed a lawsuit in London, the company announced.

Qatar Airways is one of the most important customers of the aircraft manufacturer Airbus.

The subject of the dispute is A350 aircraft, of which the airline already has 53 aircraft in its fleet. Another 23 have been ordered. However, the airline of the Arab Emirates of Qatar has taken a number of machines of the type out of operation due to problems with the surface coating of the machines and suspended the acceptance of further jets in June.

The dispute between the two companies has been going on for over a year.

"Unfortunately, all of our attempts to achieve a constructive solution with Airbus in connection with the accelerated surface wear of the Airbus A350 aircraft have failed," the airline announced.

The only thing left is a quick legal solution to the dispute.

"The legal process has been initiated to ensure that Airbus addresses our legitimate concerns without further delay."

According to Airbus, problems are not relevant to safety

In the late evening, Airbus confirmed the receipt of a formal legal complaint.

The company is analyzing the content of the complaint, but wants to vigorously defend its own position.

Airbus program director Philippe Mhun had recently said time and again that the problems were not relevant to safety.

This has also been confirmed by the European aviation authority EASA.

Airbus had announced that it would have the matter legally examined by an independent expert.

A metallic fabric that protects against lightning strikes lies between the fuselage and the exterior paintwork of the A350.

According to earlier data from Airbus, cracks in the paintwork or in this fabric appear on some aircraft of the type, depending on the operating conditions. 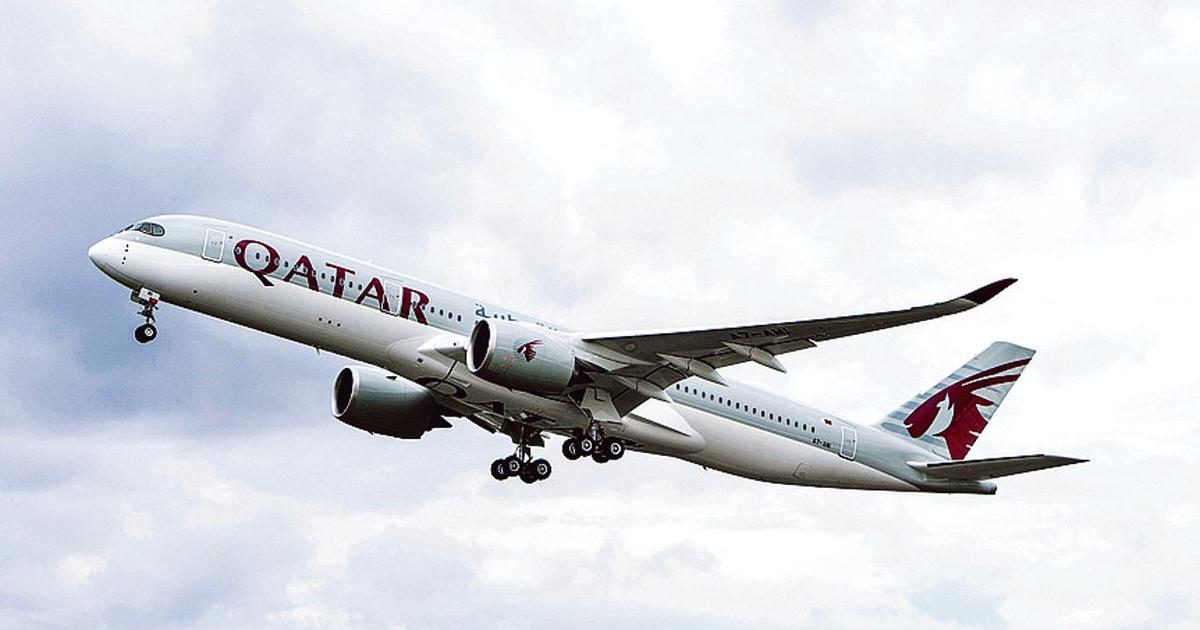 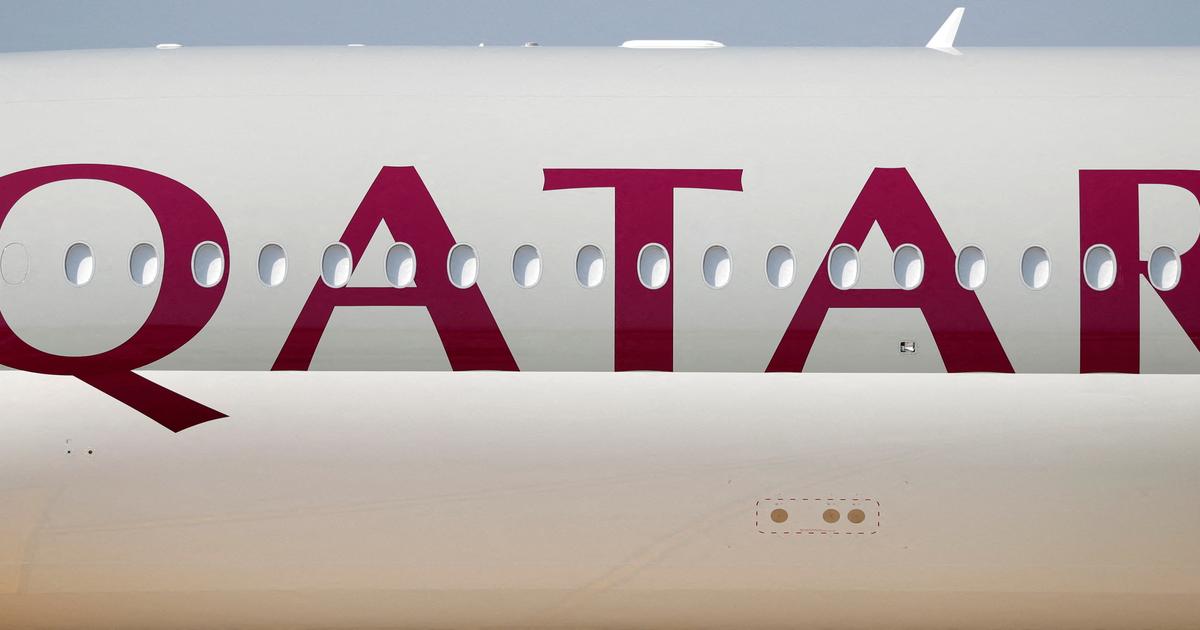 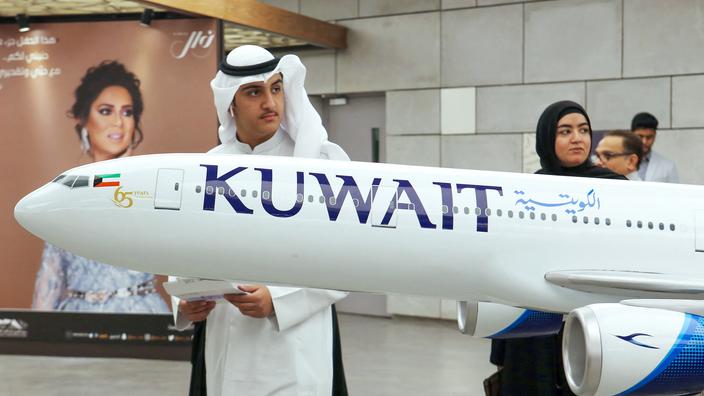 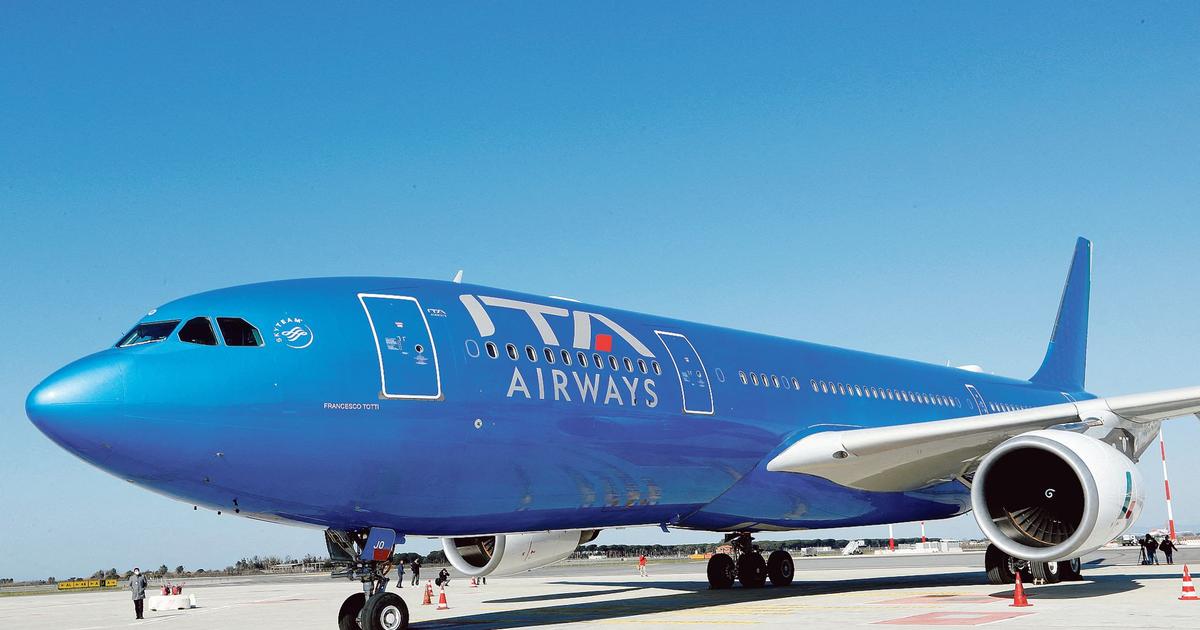 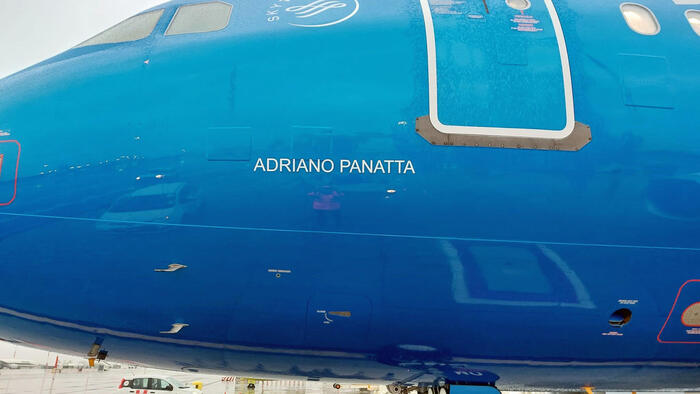 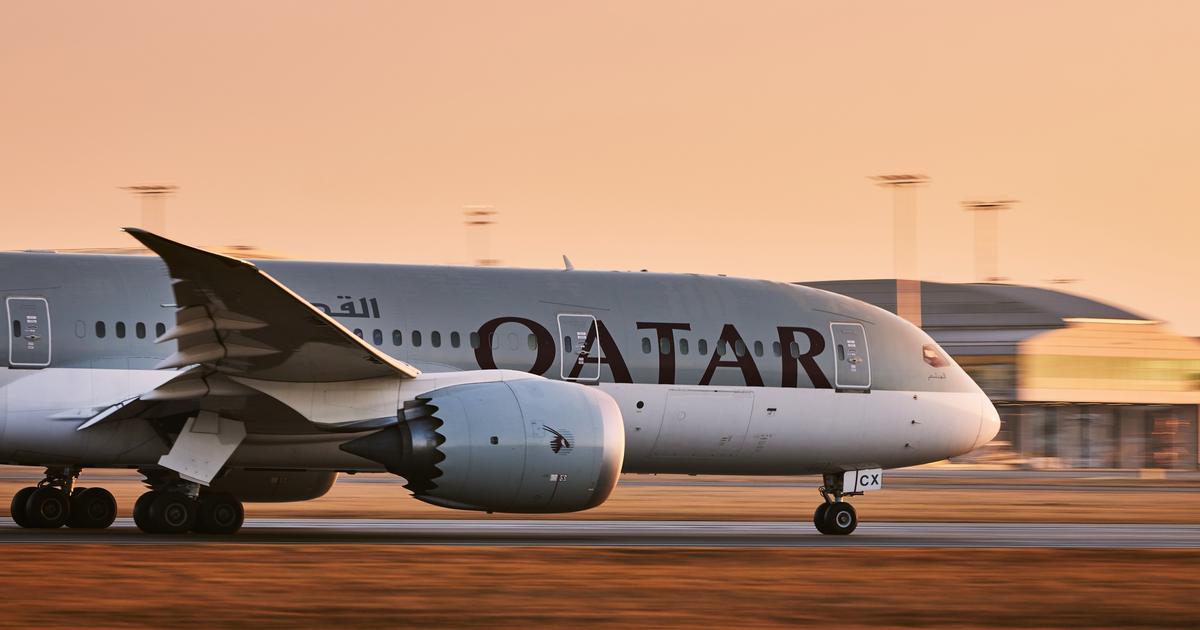 To fly cheaper, forget the miles and say hello to avios! 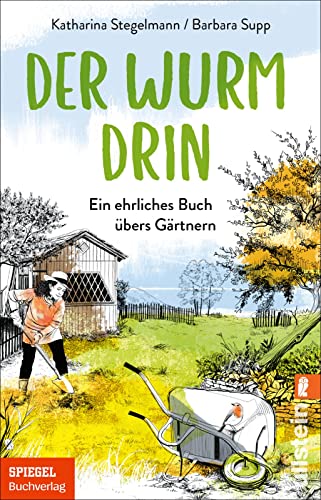 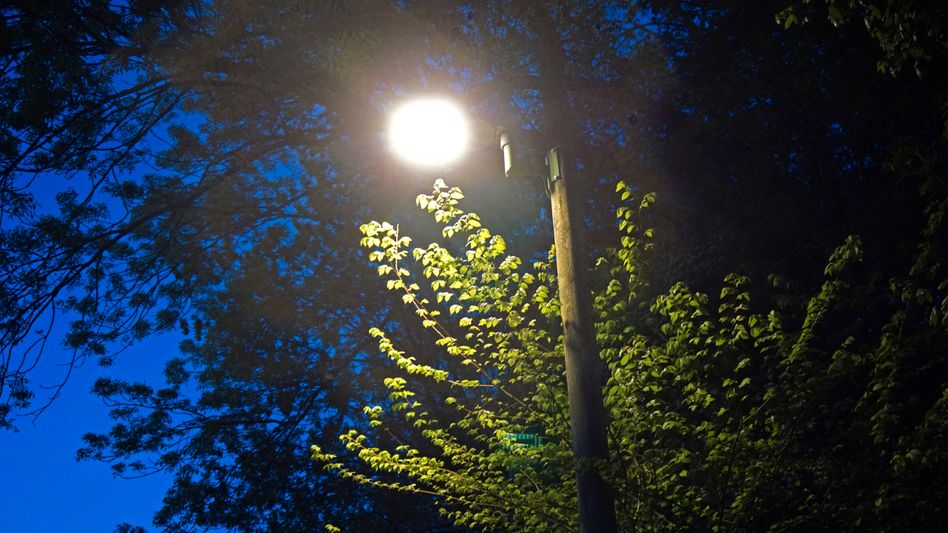