The journey to discover the family past marks a significant milestone: MyHeritage celebrates millionaire subscriber

The journey to discover the family past marks a significant milestone: MyHeritage celebrates the million-paying subscriber.

Founder and CEO, Gilad Yefet: "We are happy for our mission that connects millions around the world to their past"

The Israeli company MyHeritage, which develops and offers a service that helps research and discover family roots, is recording a significant milestone: one million annual customers pay worldwide.

The company that helps people explore and discover historical details about their family is available in 42 languages ​​and the company's services are used by about 96 million people worldwide.

As part of the milestone and to celebrate the event, the company paid a surprise visit to the millionth subscriber, Benedict Halpotte at her home in Belgium, to talk to her about her experiences as a MyHeritage user.

The visit became a celebration with an orchestra, balloons, a cake in the background and she was given a full subscription to the company's services for the rest of her life.

How do you create a storytelling world for the fashion world?

In collaboration with Mifal Hapayis

The celebrations culminated in an event organized by the company for its hundreds of employees in Israel to mark the achievement.

The company, which was sold last March to the Francisco Partners investment fund, was founded by Gilad Yefet, who serves as the company's CEO. The idea to establish the company was born after Shifat decided to channel his love for researching family history into creating a business venture and setting up the company from the garage in his home.

The company's website was launched in 2005, and since then the company has been in constant growth of both users and databases and historical items from around the world, partly as a result of the completion of 12 acquisitions of companies around the world in recent years.

MyHeritage today offers a range of services and technologies aimed at connecting people to family history and encouraging them to continue exploring.

It offers technologies for smart search and discovery of lost relatives, as well as Deep Nostalgia technology, which has gained worldwide resonance by allowing animated and video production of characters who appear in still images, including old photos of deceased relatives.

"We are excited to see our growth soar as we develop new technologies aimed at improving and making family history research automated, intuitive and simple," says

. To them, who until recently could not know significant details about them, see their picture or know how their lives went through "

Using MyHeritage's smart information cross-referencing technology and vast collection of historical records, people around the world are reuniting with their relatives.

The stories of family reunions are shaky and moving.

A few months ago, a Swedish client of Polish descent, whose great- grandfather

, Stanislaw Jožik, rescued two Jewish sisters during the Holocaust while hiding them in a barn at his home in a Polish village, located her granddaughters' granddaughters in the US.

In it he thanked him for his brave deeds and for risking his life and the lives of his family for them. Jewish granddaughters in the United States.

The letter sent by two Jewish sisters to the Polish Jozik who saved their lives, and led to an exciting reunion (Photo: MYHERITAGE)

In another story, thanks to a DNA test, a father and daughter reunited in the U.S. The father was an American soldier in Vietnam, the daughter was born after the war and came to the U.S. from Vietnam several years ago, along with her children as well as her biological mother.

The union was especially exciting because the father, due to medical problems, had no more children and so he discovered to his great surprise and joy, in his 60s, that he has a daughter and thanks to her also grandchildren and great-grandchildren.

A former American soldier, a veteran of the Vietnam War, discovers that he has an only daughter, grandchildren and even great-grandchildren (Photo: MYHERITAGE)

The technologies for painting, sharpening, correcting and animating the images launched in the past year have gone viral and millions of images of immense historical value have been uploaded to the MyHeritage database.

A great example of this can be found in the picture of waving a white flag and the surrender of the Ottoman governor of Jerusalem and handing over the city to the British forces, December 9, 1917.

Surrender of the Turkish Governor of Jerusalem, December 1917 (Photo: MYHERITAGE)

The technology also brought the company to the U.S. main stage when Jimmy Kimmel opened his show with MyHeritage's Deep Nostalgia Storm on March 4, 2021 and recounts how hard it was to work on the show because the entire team was busy animating family photos all morning.

Apartments under a million shekels? In the south it is possible - Walla! Real Estate 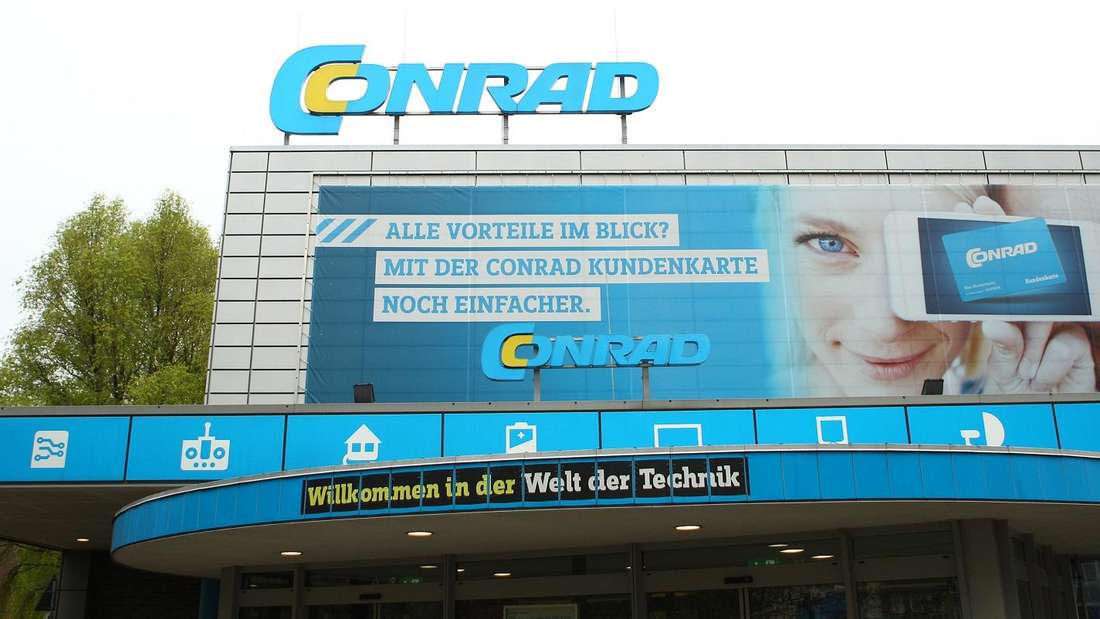