Uniper gets state aid because of volatile raw material prices

The drastic rise in prices on the raw materials market is causing the energy company Uniper to get into trouble. Two additional credit lines worth billions, including those from the federally owned KfW, are now supposed to secure business. 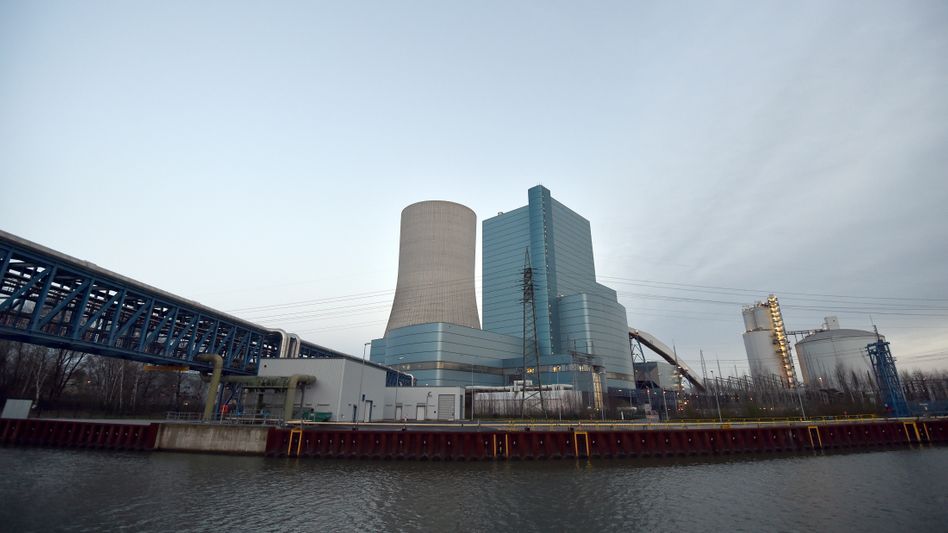 The Düsseldorf energy group Uniper has to expand the financing framework to secure its business by up to almost twelve billion euros due to the explosion in electricity and gas prices.

This also includes an agreement with the state-owned KfW bank, announced the subsidiary of the Finnish Fortum Group on Tuesday evening.

On January 4, Uniper agreed a credit line of up to two billion euros with KfW, the term of which ends on April 30, 2022.

No money has yet flowed from it.

It is a security measure in the event of extreme market developments in the future.

"We don't have a liquidity bottleneck, but we are preparing in the event that there might be one," said a company spokesman for SPIEGEL.

Uniper, one of the leading electricity producers and gas traders in Europe, sells enormous amounts of electricity and natural gas via futures markets - for example electricity for delivery in 2023 to Stadtwerk X. Uniper and Stadtwerk can already calculate independently for 2023 with fixed revenues or costs for this electricity of future price fluctuations on the wholesale markets.

This current is not yet physically available.

In order to protect Stadtwerk X from a possible delivery failure in 2023, Uniper must make a security deposit on the marketplace when concluding the contract, a kind of deposit.

If the contract is fulfilled, Uniper will get the money back.

The amount changes with the current electricity price.

The higher this rises, the more money Uniper has to deposit.

When both gas and electricity market prices shot to unprecedented record levels in December, Uniper had to provide enormous sums for these security services.

Therefore, it cannot be ruled out that other electricity and gas producers could run into similar problems.

When Uniper had exhausted all credit lines from the house banks, it obtained money from the Finnish parent company Fortum.

Here, the people of Düsseldorf have a loan agreement of up to eight billion euros;

The company does not reveal how much of this Uniper has already used.

Since the prices for electricity and gas fell significantly over the Christmas holidays, Uniper should not have any acute financial problems.

Nevertheless, the Düsseldorf-based company is preparing for the event of further extreme price fluctuations - and has obtained a credit line of up to two billion euros from the federally owned KfW in order not to run into liquidity problems.

Uniper has not yet requested the money;

"We hope we don't even have to take this option," said the spokesman.

"We now have to put back considerable financial resources, but we will get them back as soon as we have delivered the electricity and gas," said the spokesman.

"With the prices and the higher security we have to provide, so does the value of the underlying contracts and the electricity we produce."

The group recently raised its earnings forecast for 2021.

The price of the Uniper shares fell on Wednesday morning by 1.69 percent to 41.29 euros.

With material from Reuters How dangerous would a supply failure of Russian gas be for the German economy, Prof. Kooths? 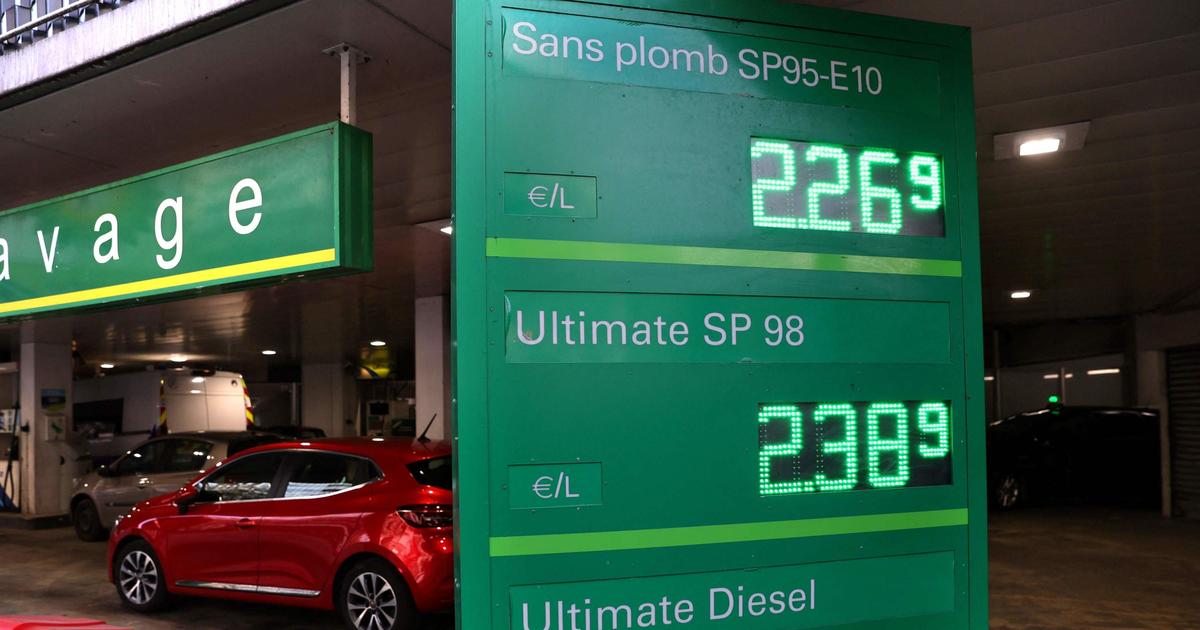 Fuels: prices fall for the first time since the end of December 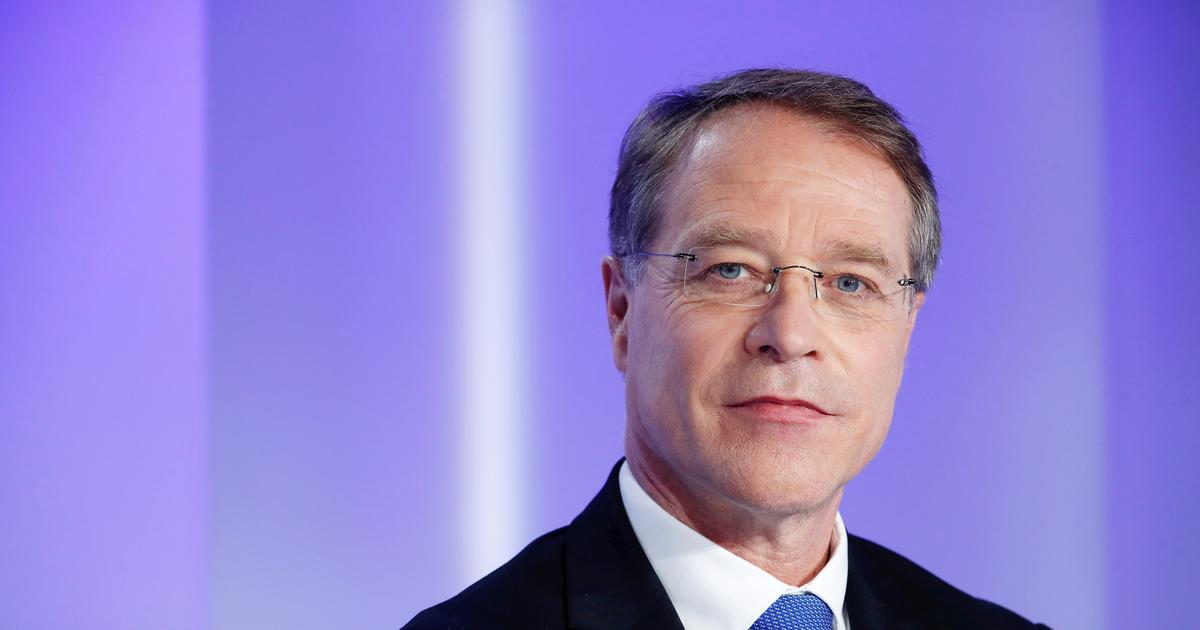 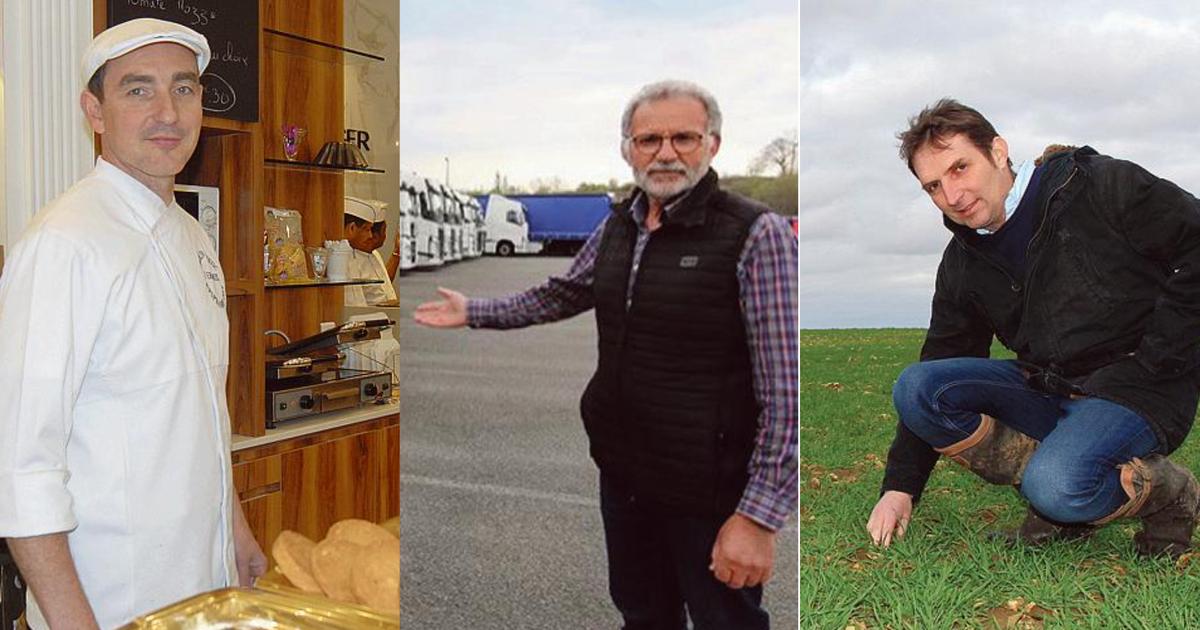