From Strasbourg to Bordeaux via Marseille, caregivers from several hospitals observed a minute of silence on Friday January 7 to alert ... 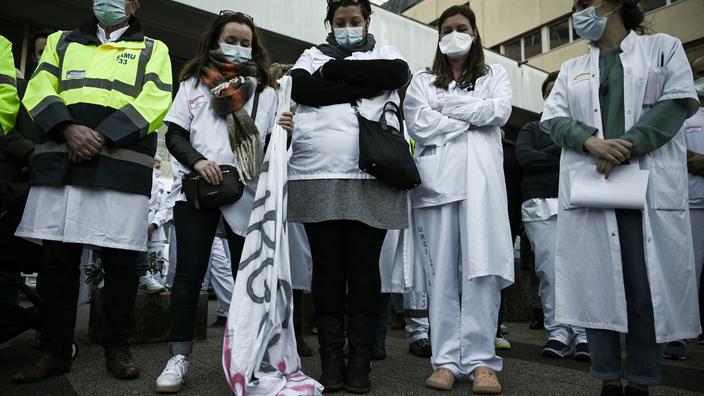 From Strasbourg to Bordeaux via Marseille, caregivers from several hospitals observed a minute of silence on Friday January 7 to warn about "

the announced death of the public hospital

", denouncing their working conditions and the lack of resources.

To read also "The feeling that one will never see the end": the hospital facing the challenge of the breaking Omicron

At 2:00 p.m., at the entrance to Strasbourg's New Civil Hospital (NHC), around 300 people in white coats gathered in the cold to remain motionless for the third time, staring darkly, for a minute.

We are here today because we want to continue to treat our patients despite exhaustion, despite the closure of the beds, despite the budget restrictions, (...) but we are no longer able

The public hospital is dying.

(....) His head and his body let go, he will simply disappear

"What we see here would have happened, Covid or not"

This gathering in the form of a minute of silence without any banner was followed for the first time on December 10 at the University Hospitals of Strasbourg, the day of a visit by Prime Minister Jean Castex. It was then returned to other Alsatian hospitals and was to take place on Friday in about fifteen towns in France, according to a list enumerated by Dr Harscoat. In Bordeaux, around 90 caregivers gathered at the beginning of the afternoon in front of a building of the Pellegrin hospital.

Everywhere in France, we have passed the milestone of the moment when we treat people less well, or even when they no longer treat them

," he added. According to him, if the situation is worsened by the Covid-19 epidemic, it only “

shows (r) the consequences of the choices made for 20 years

What we see here would have happened, Covid or not.

In Marseille, a dozen caregivers also observed this minute of silence in front of the Timone hospital.

It's a programmed death of the public hospital, we are doing everything to sink us, we are not given the means to work

", denounced to AFP Aline Tranvouez, nursing assistant in endocrinology and referent of the mobilization for Marseille.

A new minute of silence for caregivers in public hospitals is scheduled again next Friday at 2:00 p.m. 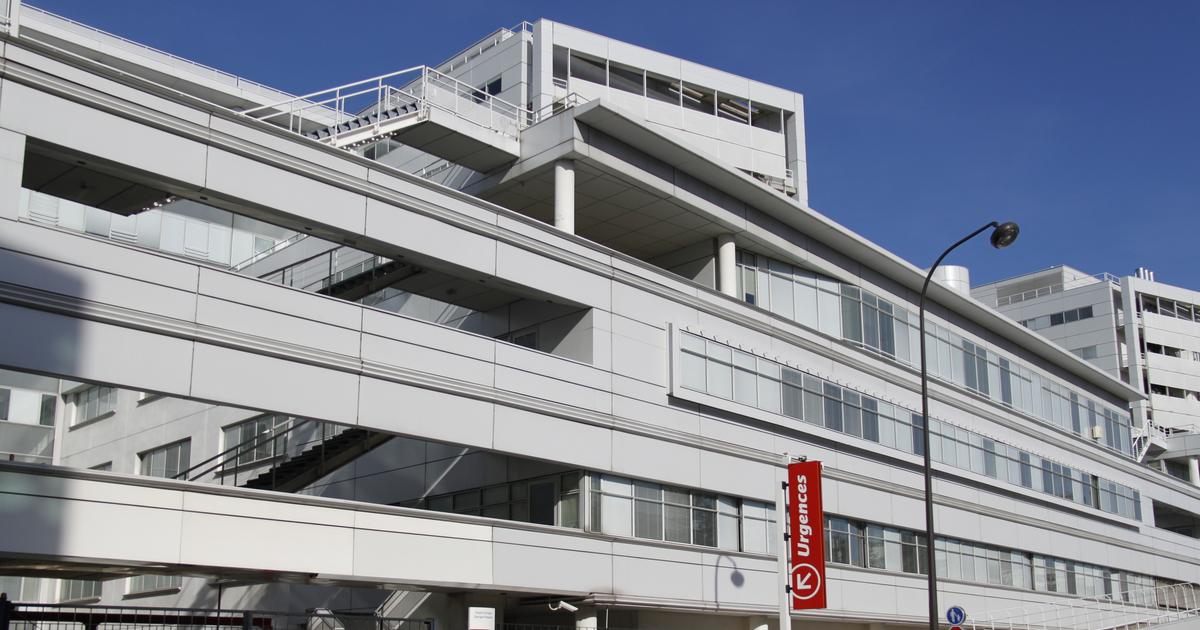 Strasbourg: after a death in the emergency room, employees denounce the lack of hospital beds 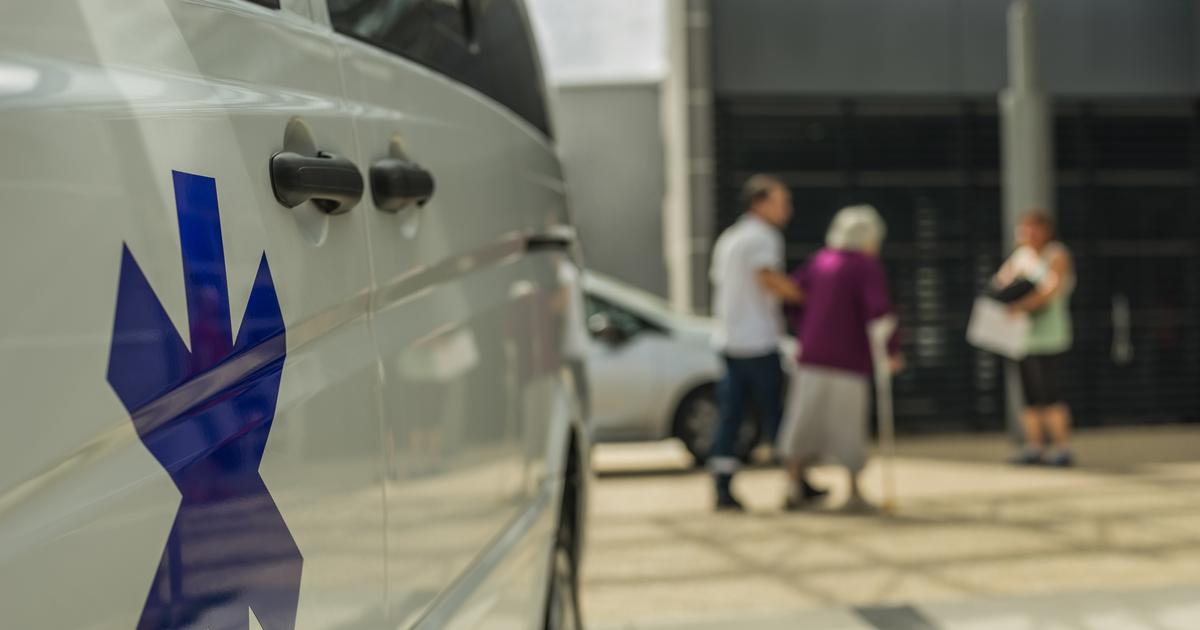 Patient who died in the Strasbourg emergency room: relatives file a complaint 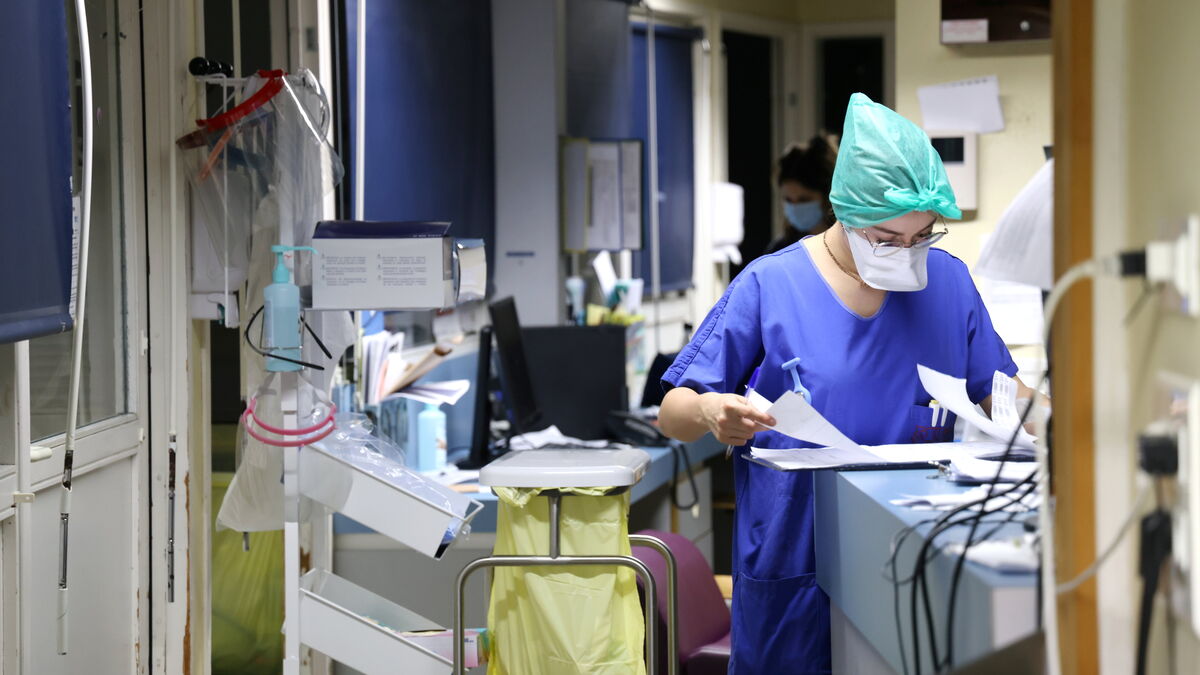 Covid-19 live: increase in contamination in France, easing of restrictions in Spain 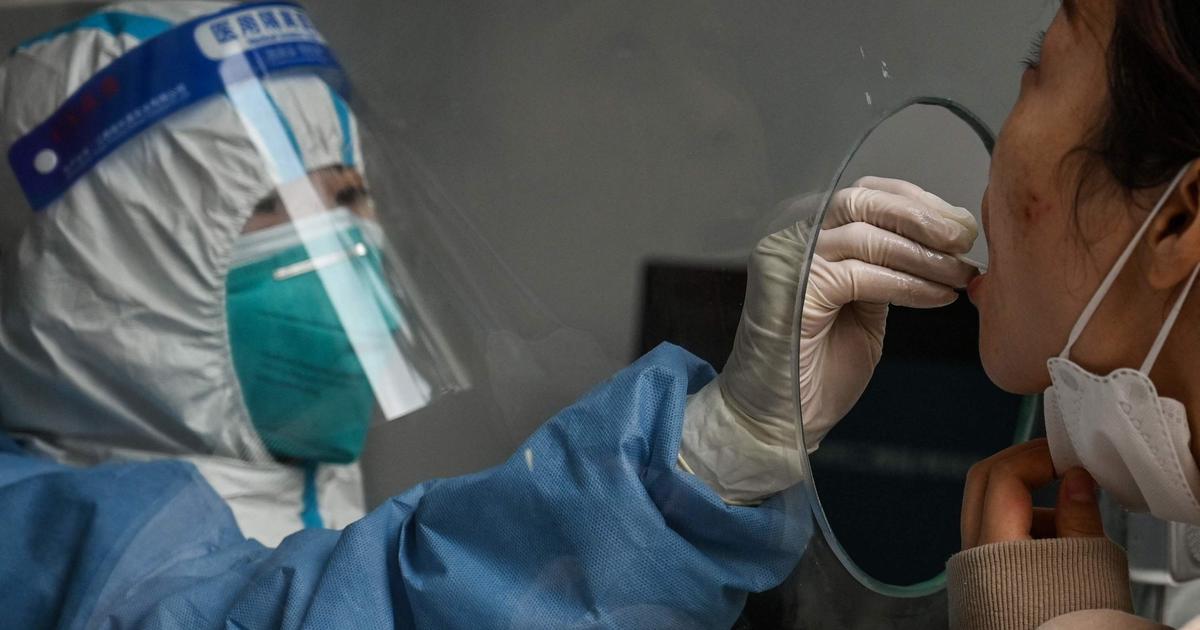 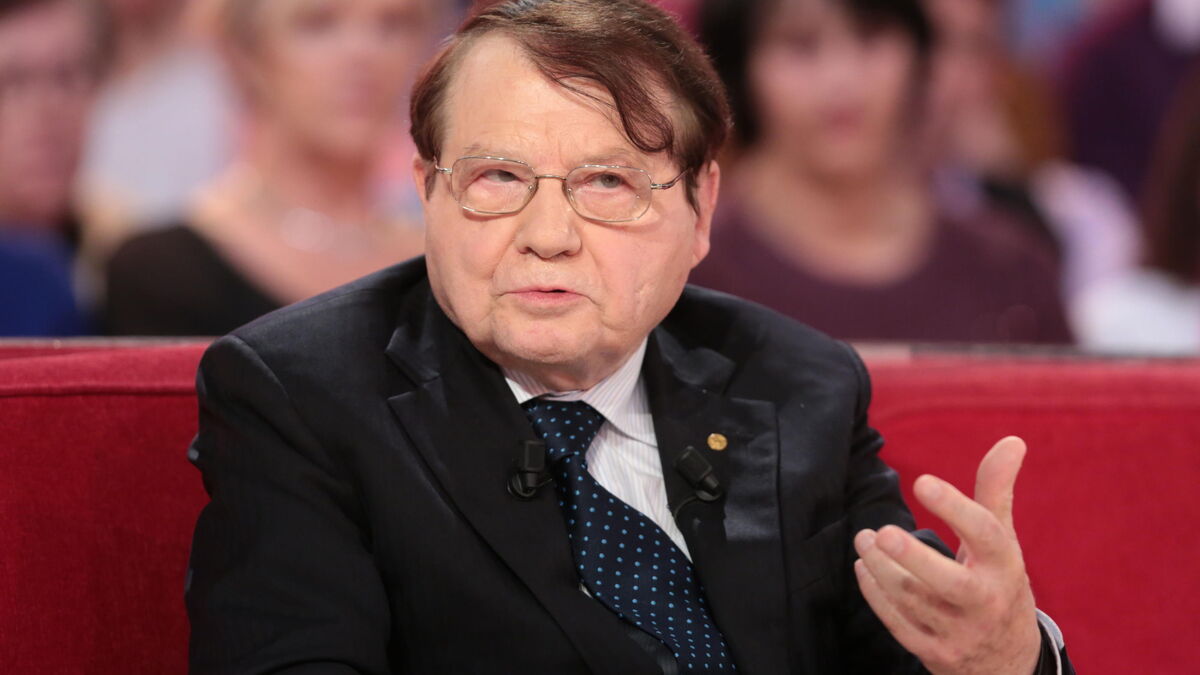 Professor Luc Montagnier: why did confirmation of his death take so long to obtain? 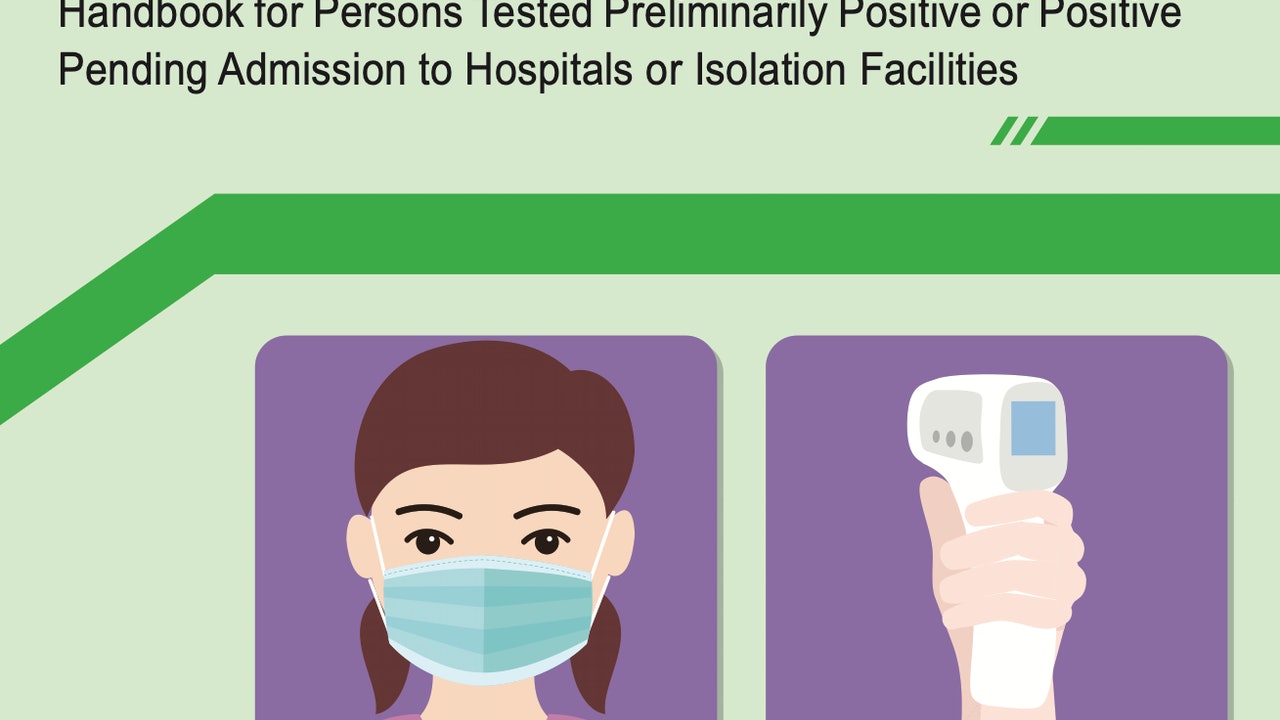 Are the home quarantine guidelines for tens of thousands of confirmed cases in Hong Kong enough? Britain and Taiwan save themselves like this 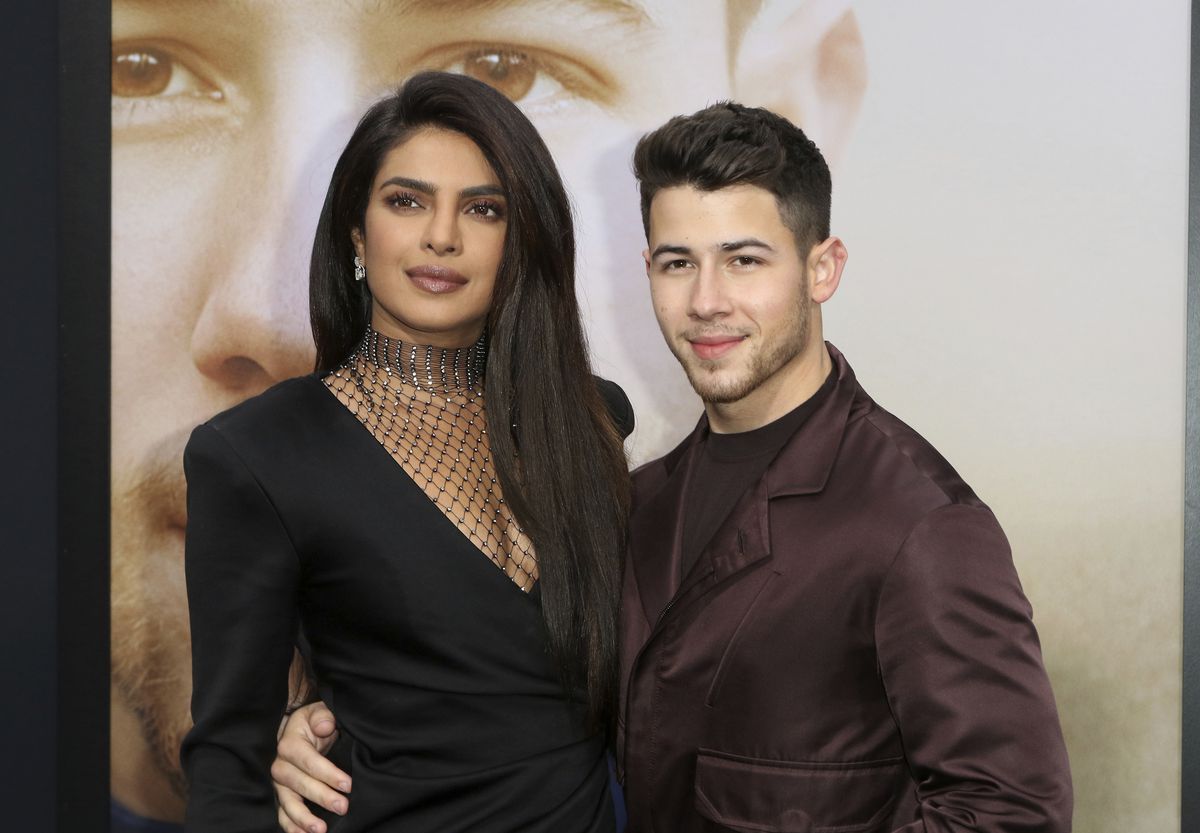 Nick Jonas and Priyanka Chopra introduce their daughter, who has spent more than 100 days in the ICU 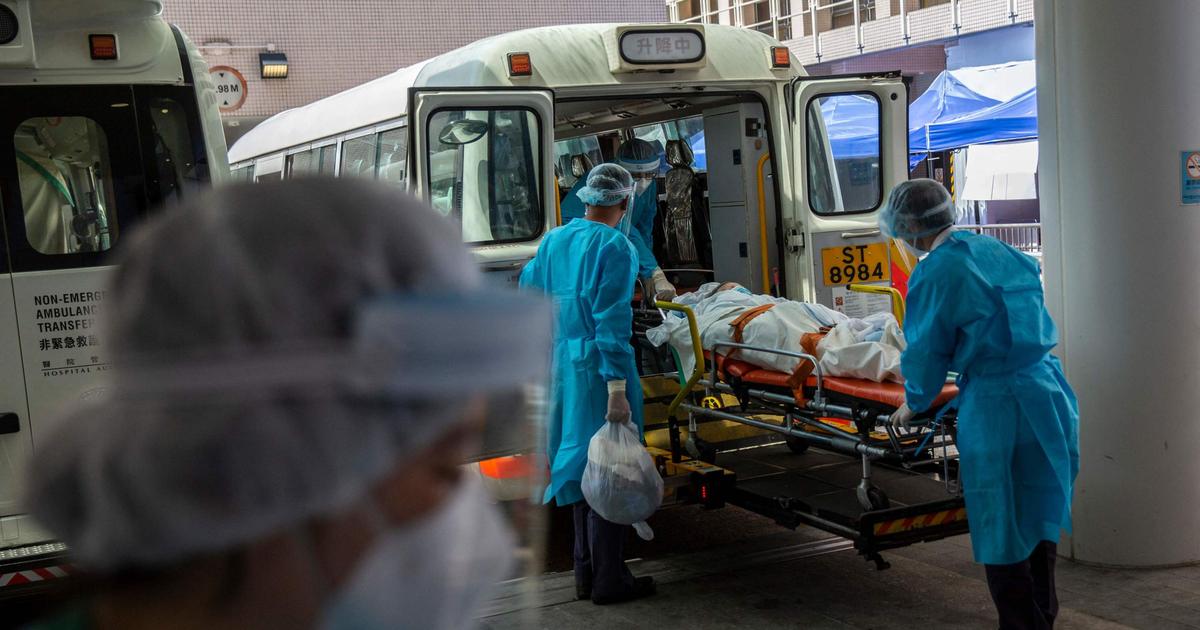 Covid-19: carers who are victims of the pandemic now considered as “died for the service of the Republic”