Alstom in Lower Saxony: Construction of up to 200 new trains for Norway

Norway has signed an order worth billions with the rail technology group Alstom. It is the largest purchase in Norwegian railway history - the 200 trains are to be built in Germany. 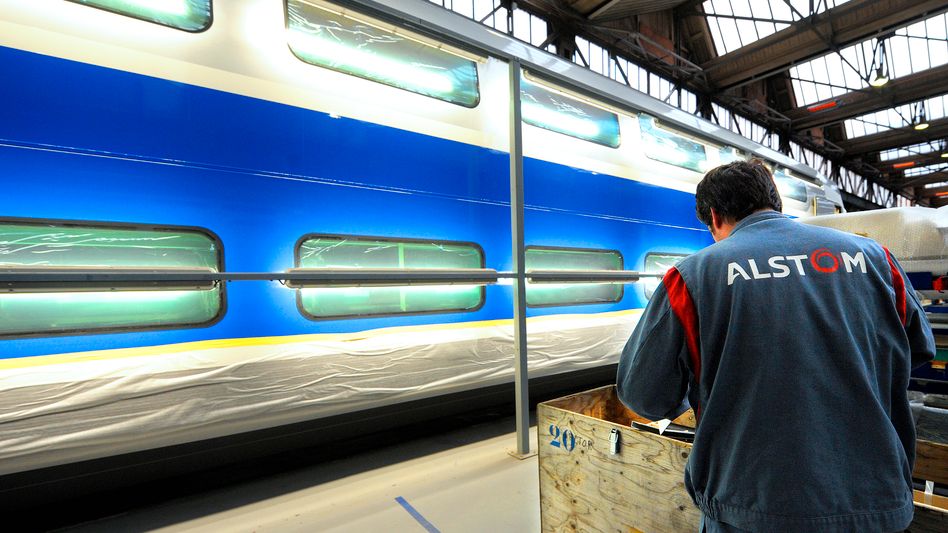 An Alstom employee in front of a train: "A great day for rail enthusiasts"

The French rail technology group Alstom will have up to 200 trains built in Salzgitter, Lower Saxony, in the coming years.

From 2025 onwards, these are to be delivered to Norway, where they will be used as regional trains.

Alstom announced that they had agreed on a framework contract with an order value of more than 1.8 billion euros with the Norwegian state-owned company Norske Tog.

The first order for 30 “Coradia Nordic” trains is valued at 380 million euros.

Norske Tog also has the option of 170 more trains.

The new fleet is to be used as a suburban and express train service in the greater Oslo area.

The purchase is the largest in Norwegian railway history.

A spokesman for Norske Tog spoke of "a great day for all rail enthusiasts in Norway".

In just a few years, rail commuters in the Oslo area could be offered new regional trains with better comfort, better capacity and better network coverage.

Henri Poupart-Lafarge (Alstom): "The commitment to green mobility has never been so intense" 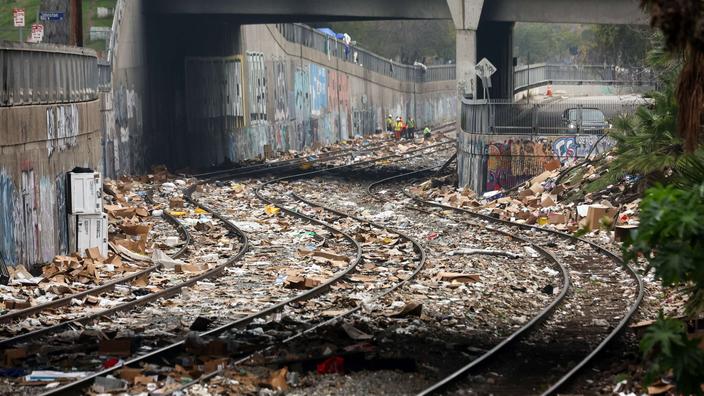 Germany: one dead and more than 10 injured in train collision 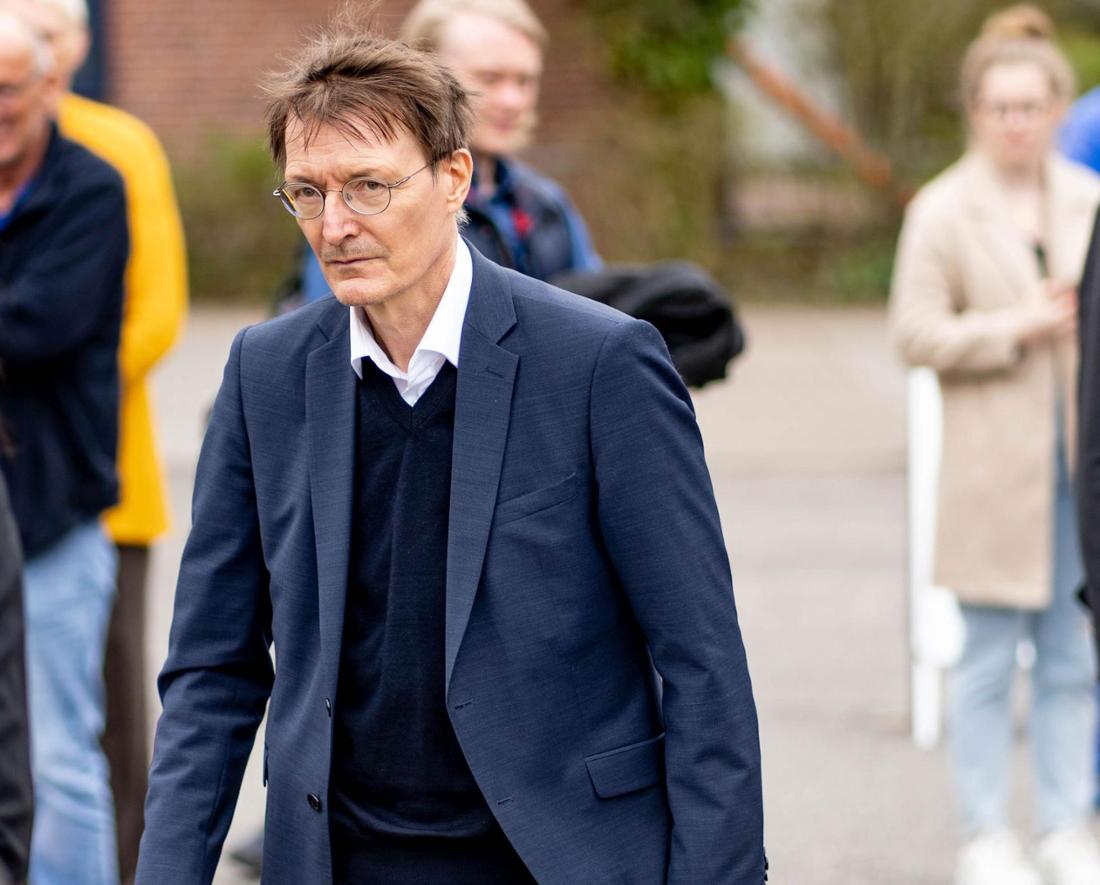 "Get the food warm, I'll be right home": storm drama about taxi drivers has become known 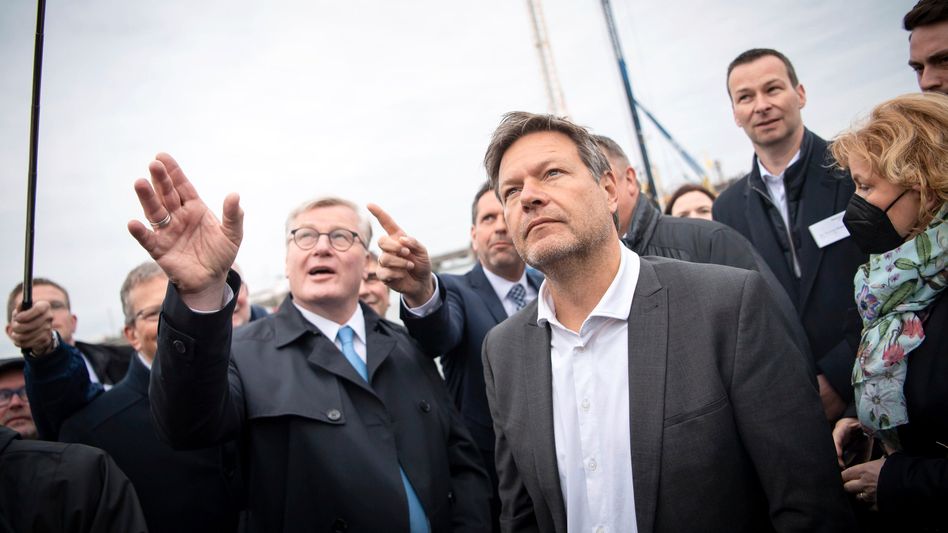 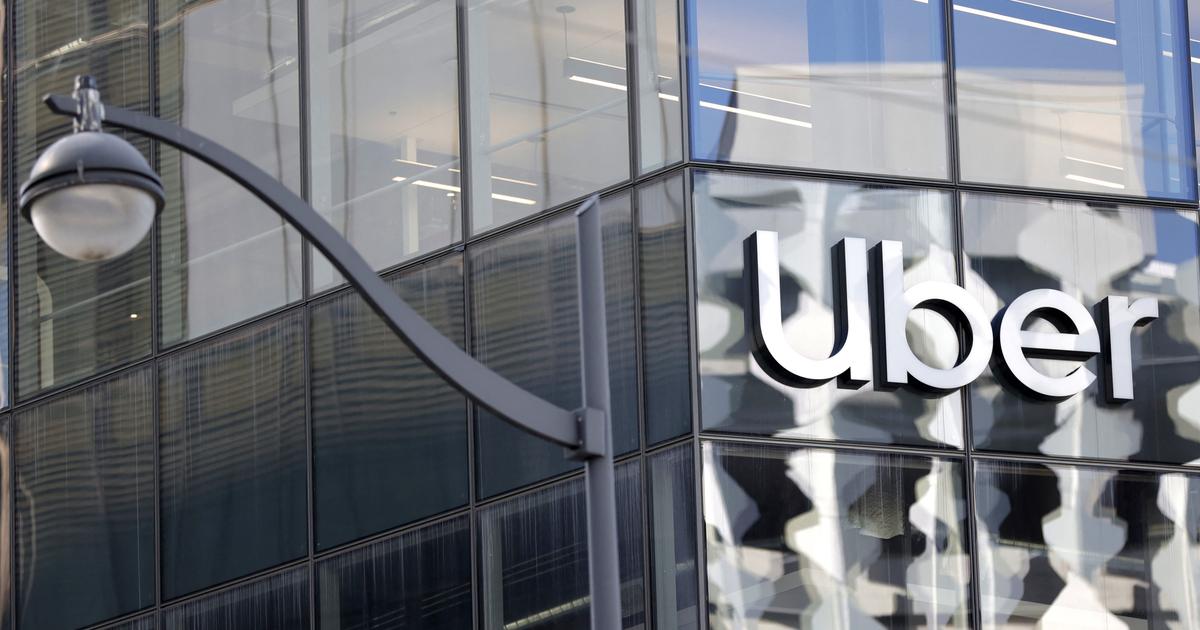