After the Genting Group pulled the ripcord at MV Werften, Christoph Morgen, as insolvency administrator, now determines the fate. The task will not be easy for the lawyer. 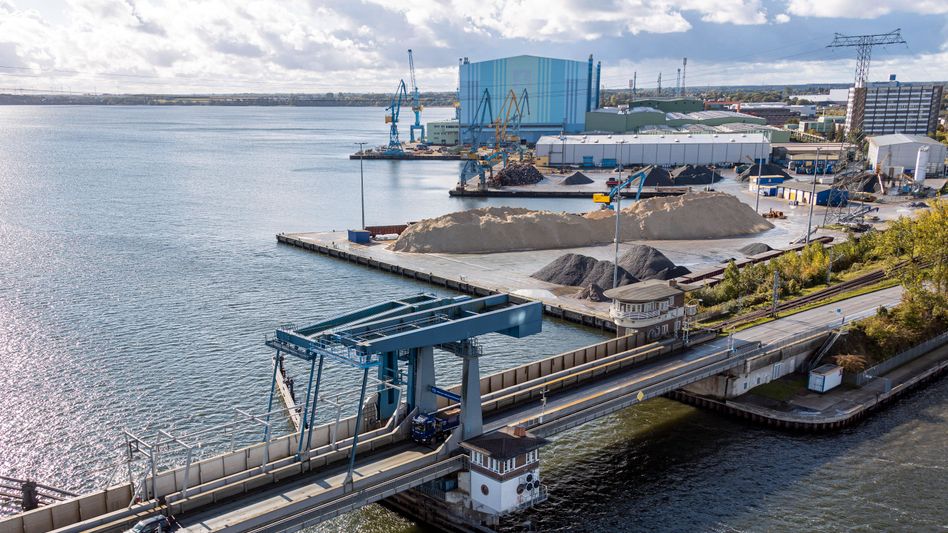 MV Werft in Stralsund: Now it's about building the "Global Dream"

The Schwerin district court appointed a provisional insolvency administrator for four of the insolvent MV Werften companies in Mecklenburg-Western Pomerania on Wednesday. The lawyer Christoph Morgen was commissioned with the task by the law firm Brinkmann & Partner, said a spokesman for the court. Tomorrow is therefore responsible for the shipyard operations in Wismar, Rostock and Stralsund as well as the prefabricated module plant in Wismar. Bankruptcy applications for some other companies in the group are still being examined, the court said.

MV Werften filed for bankruptcy on Monday after the company assessed the talks about financial aid with the federal government and the state of Mecklenburg-Western Pomerania as hopeless.

According to its own information, the group of companies employs around 1900 people and is part of the Genting Hong Kong group.

Above all, the insolvency administrator has to decide whether the construction of the "Global Dream", one of the world's largest cruise ships, will continue in Wismar.

According to the shipyard, the ship is 80 percent complete.

Genting had commissioned it from its shipyards in Mecklenburg-Western Pomerania to use it on the Asian cruise market.

The cost of the ship was recently put at 1.5 billion euros.

According to the federal government, the shipyards are missing around 600 million euros in order to be able to finish building it.

Genting is trying to sue part of the complicated ship financing through a loan agreement that the group concluded with the state of Mecklenburg-Western Pomerania in 2021.

It is about 78 million euros.

The Schwerin district court wants to decide in an urgent procedure in the first instance next Monday whether Genting was entitled to this money last December.

The country terminated the contract on Monday after the MV Werften bankruptcy.

Genting's lawyers doubt that the termination is legal. 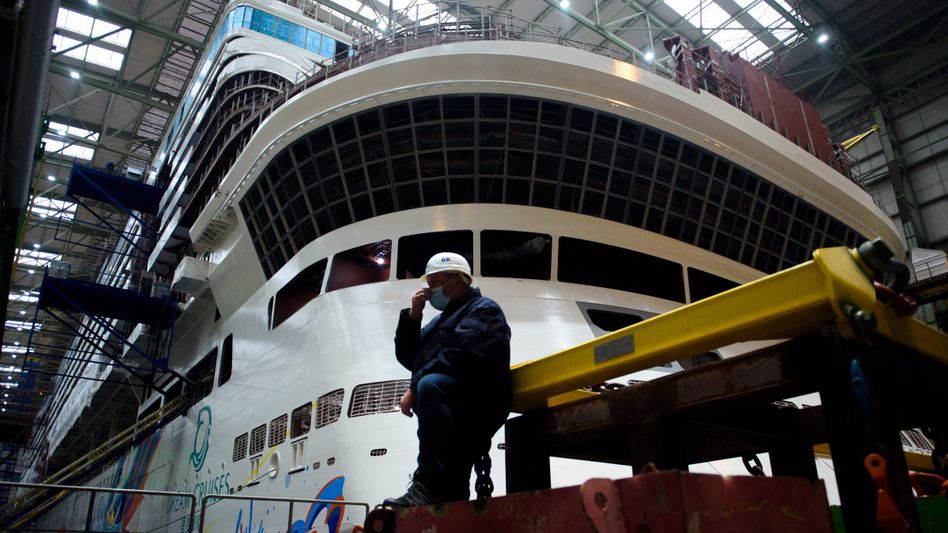 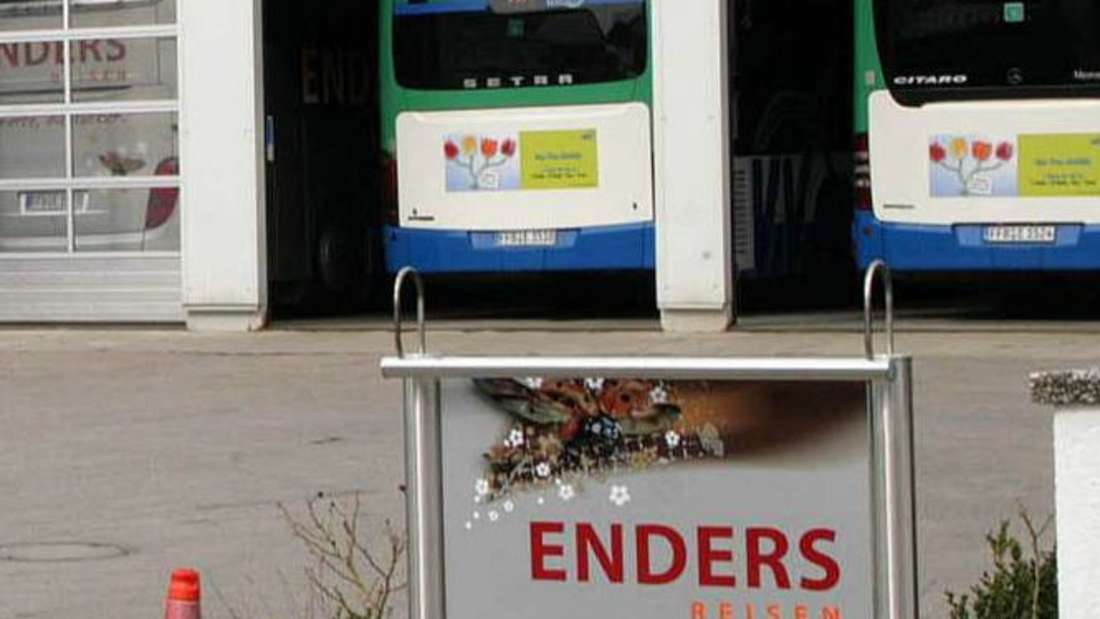 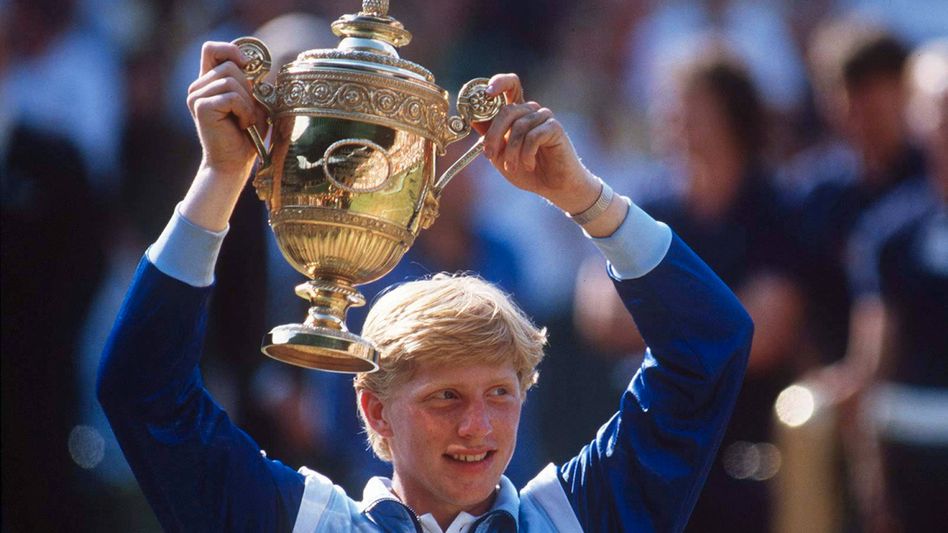