Rapeseed, grain and potatoes are becoming more and more expensive

Manufacturers of agricultural products raised their prices more sharply in November than they have done in almost three and a half years. Particularly affected: cereals and potatoes. 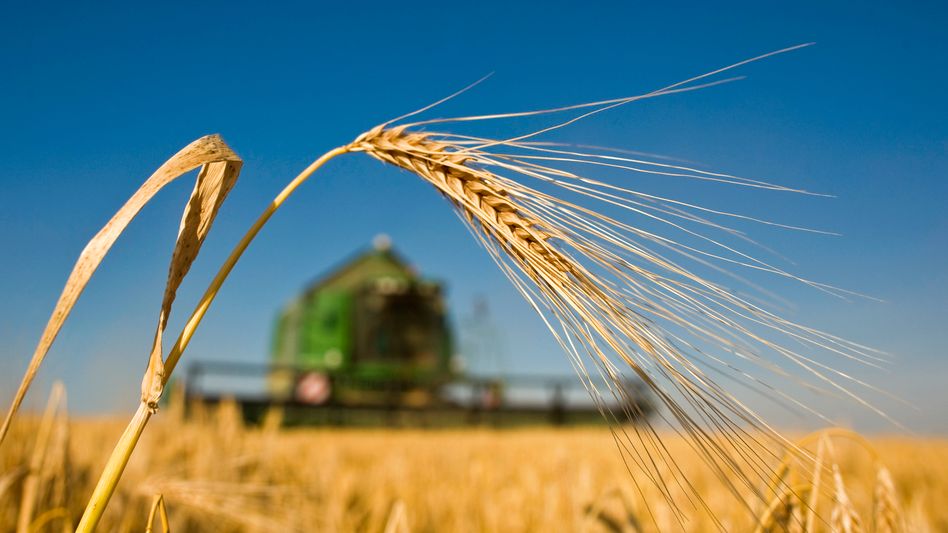 Grain, potatoes, rapeseed: producers of agricultural products raised their prices more sharply in November than they have been in almost three and a half years.

On average, they increased by 20.8 percent compared to the same month last year, announced the Federal Statistical Office.

"This is the highest price increase compared to the same month last year since July 2018," it said.

One of the biggest price drivers in producer prices is grain, which has been rising steadily for a year and a half.

In November it cost 44.5 percent more than in the same month last year.

"The decisive factor is the high demand from home and abroad with simultaneously low harvest volumes in 2021," explained the statisticians.

Vegetables and salad were cheaper

The 58.5 percent increase for table potatoes is also noticeable: the largest increase in around two and a half years is attributed to “low harvest quantities due to the weather”.

"The upward trend here is primarily due to the global decline in supply and, at the same time, high demand, for example for energy generation," say the statistician.

Vegetables, on the other hand, were 4.2 percent cheaper.

The biggest drop in price was here for iceberg lettuce with minus 18.7 percent, while cabbage vegetables cost 1.2 percent less.

In the case of slaughter pigs, the trend of falling prices observed in the past few months continued, albeit in a weaker form.

In November there was a minus of 0.8 percent.

"The slight drop in prices is mainly due to lower demand in trade and export due to a general decline in pork consumption," said the statistical office.

The prices for cattle, on the other hand, rose by almost a third, those for sheep and goats by almost a fifth.

The producer prices are an indicator of the development of consumer prices.

Fueled by rising energy prices, the inflation rate in Germany climbed to its highest level since 1993 last year.

According to an initial estimate, consumer prices rose by an average of 3.1 percent in 2021 compared to the previous year. 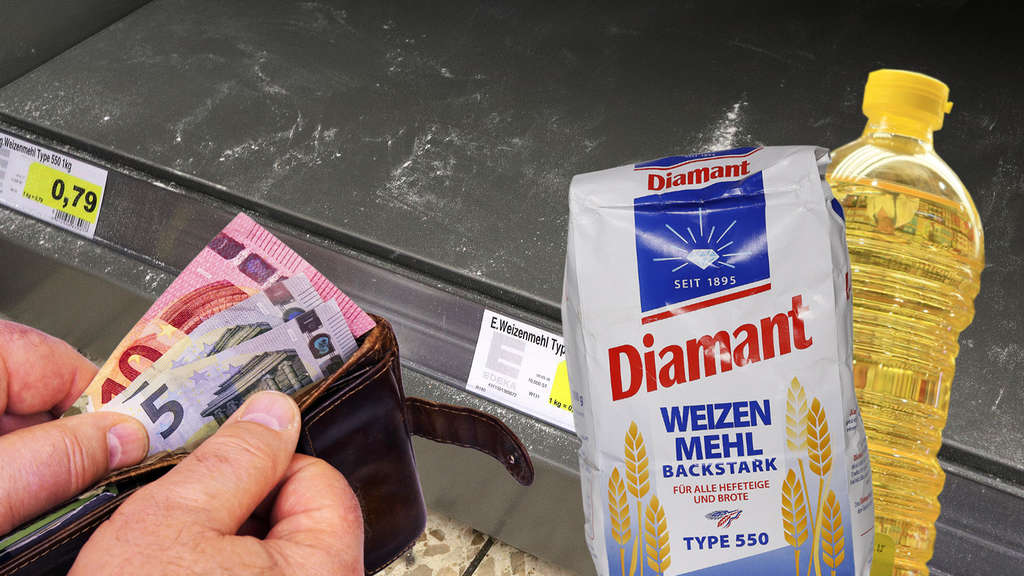 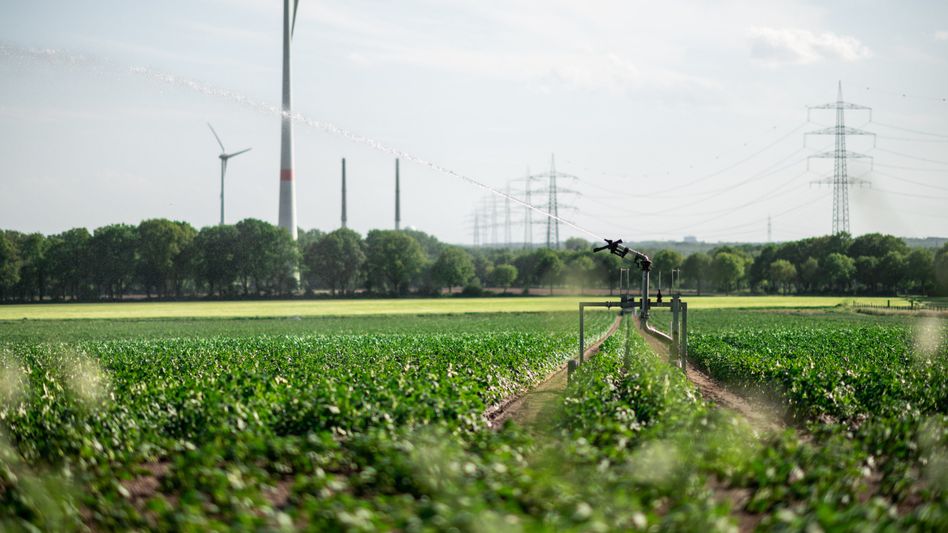 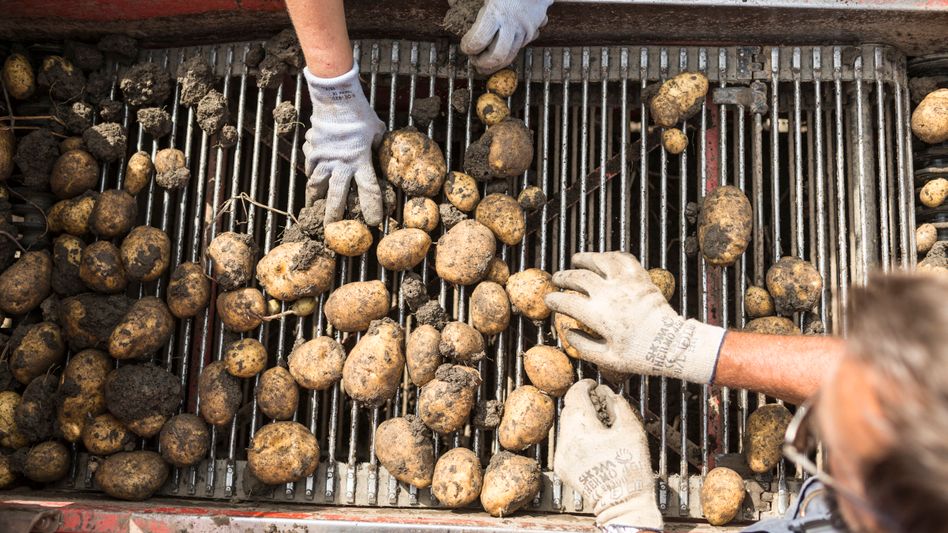 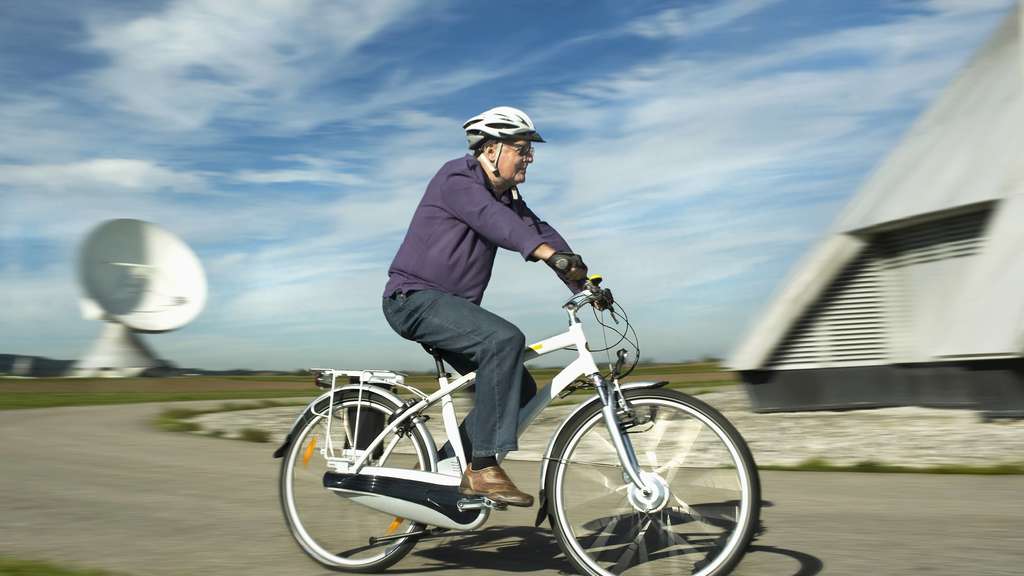