Shipments of citrus fruits to Iraq starting next week

Damascus, SANA- The head of the Federation of Chambers of Agriculture, Muhammad Kashto, revealed the signing of contracts to export citrus fruits to neighboring countries and for shipments The head of the Federation of Chambers of Agriculture, Muhammad Kashto, revealed the signing of contracts to export citrus to neighboring countries, and export shipments will start as of next week towards Iraq.

In a statement to SANA, Kashto indicated that several contracts were signed yesterday to export citrus to neighboring countries, and that the recent government measures contributed to overcoming most of the obstacles that were obstructing the flow of citrus from the coast towards other governorates, as well as stimulating exports towards neighboring countries, calling for these measures to continue in the coming seasons.

Two days ago, the Council of Ministers approved steps to activate the marketing of the citrus season, including buying large quantities of farmers directly according to popular prices, increasing the quantities offered in Syrian trade halls and outlets, and placing about 100 working trucks in public sector companies to transport marketed citrus to the governorates and running cars to activate direct distribution. In cities and neighborhoods, juice factories are obliged to work at maximum capacity by importing locally produced citrus fruits. With the participation of Syria.. The launch of a regional conference of FAO and discussions on the sidelines to facilitate the exchange of agricultural products As-Suwayda... More than 5 tons of tomatoes and citruses were imported

The healthy snacks that will enhance your afternoon with the kids - Walla! Galilee, ask any scarecrow As of tomorrow.. Disbursing the dues of citrus farmers whose crops are marketed through the Syrian Trade 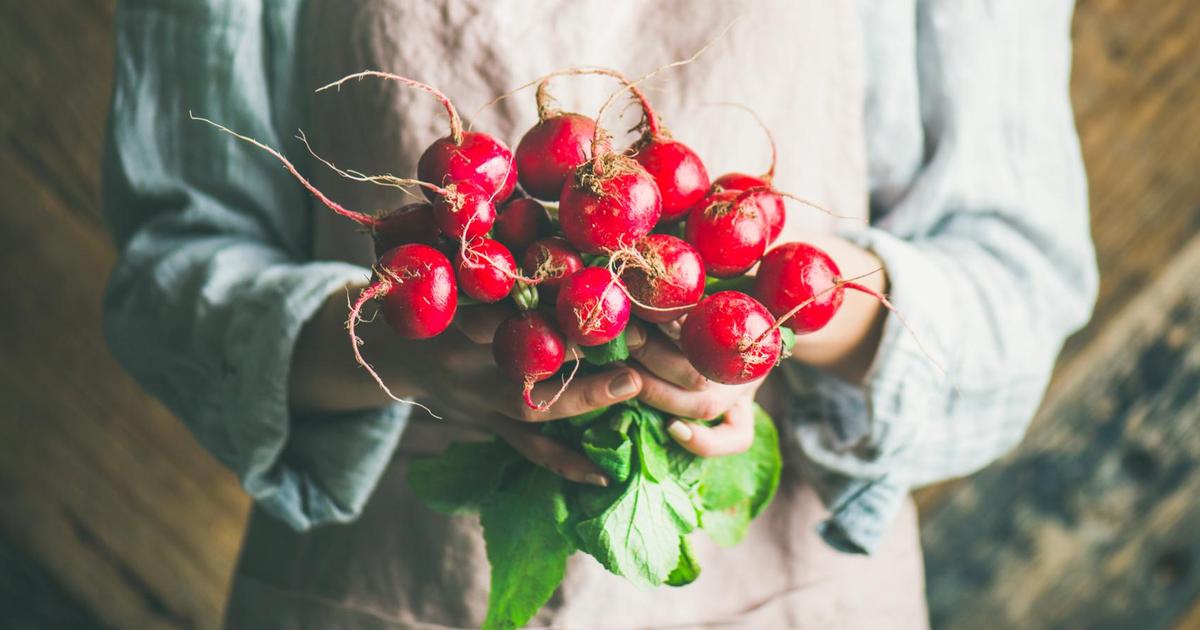 Overview of vegetables, fruits, fish and meats to enjoy in the spring Minister of Agriculture: Amending the accreditation program to include all areas planted with citrus 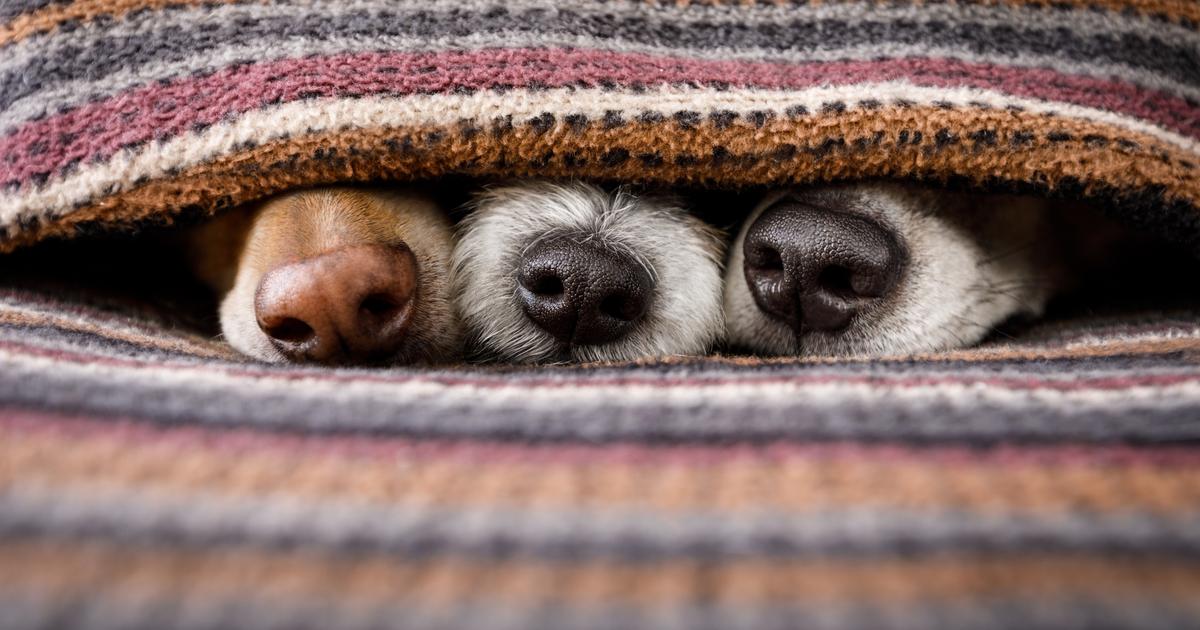