Titanium dioxide turns chewing gum and candy white. The EU has now banned its use in food because the dye is considered potentially carcinogenic. But the regulation does not apply immediately. 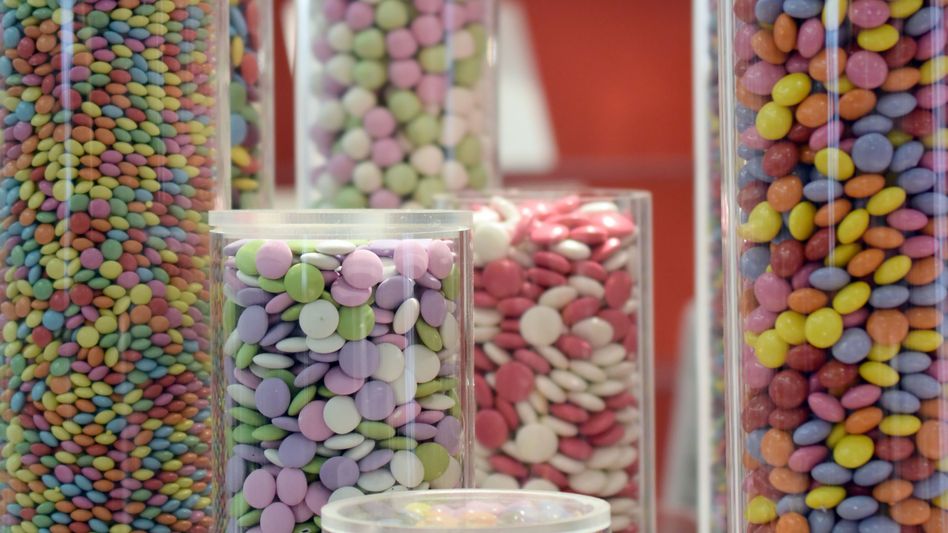 Colorful chocolate lentils: Titanium dioxide provides white color, but will be banned in the future

In the future, chewing gum, sweets and other foods will have to do without the widespread white coloring agent titanium dioxide.

The EU Commission issued a ban on the additive in food on Friday due to possible cancer risks.

According to the information, it will come into force in six months.

"With today's ban, we are removing a food additive that is no longer considered safe," said EU Health Commissioner Stella Kyriakides.

The substance known as E171 is also found in baked goods, soups and salad dressings.

The EU Commission presented its proposal last spring based on a revised recommendation from the European Food Safety Authority (EFSA).

The EU countries had already approved the ban.

According to Efsa, it did not find any conclusive evidence of a toxic effect of E171.

However, they could not rule out negative effects on the human genetic material in the cells and possible cancer risks.

Therefore, the researchers advised against titanium dioxide in food.

The dye is also used in medicines - and may be used there until further notice, as the commission reports.

The reason is feared bottlenecks in medicines that “could have an impact on public health, animal health and animal welfare”.

However, the pharmaceutical industry is called upon to explore alternatives. 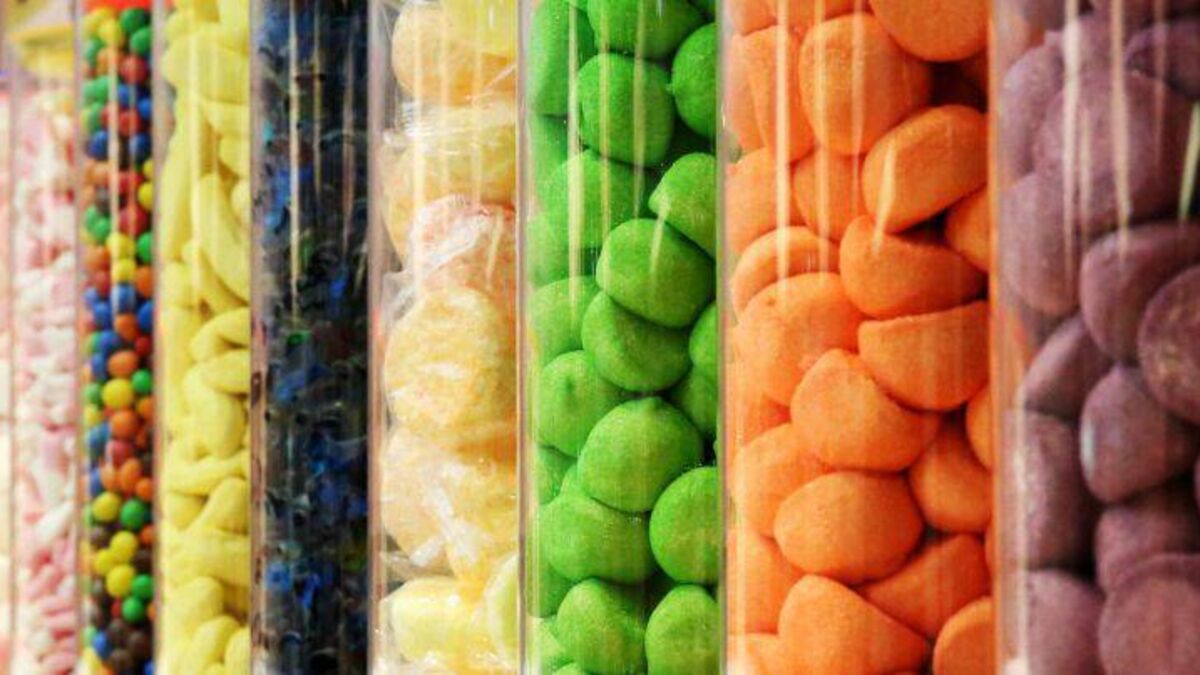 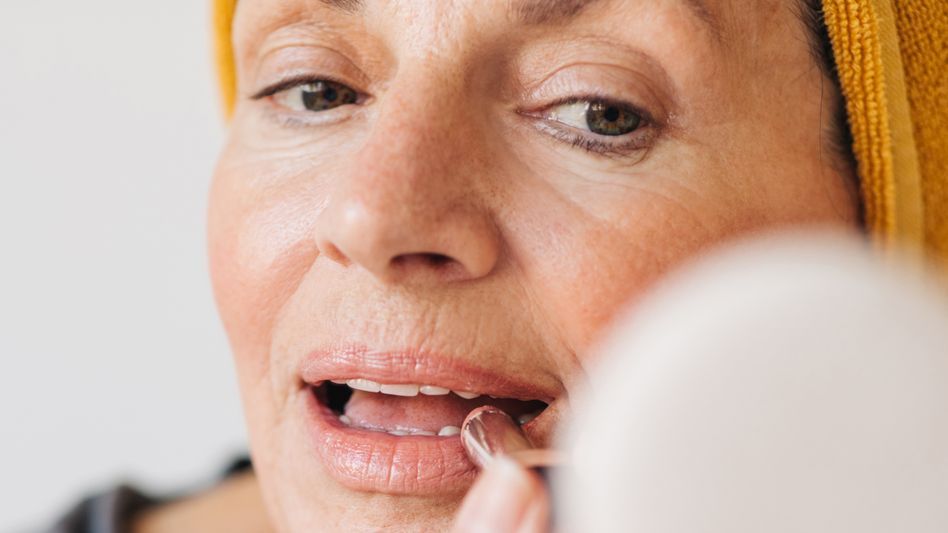 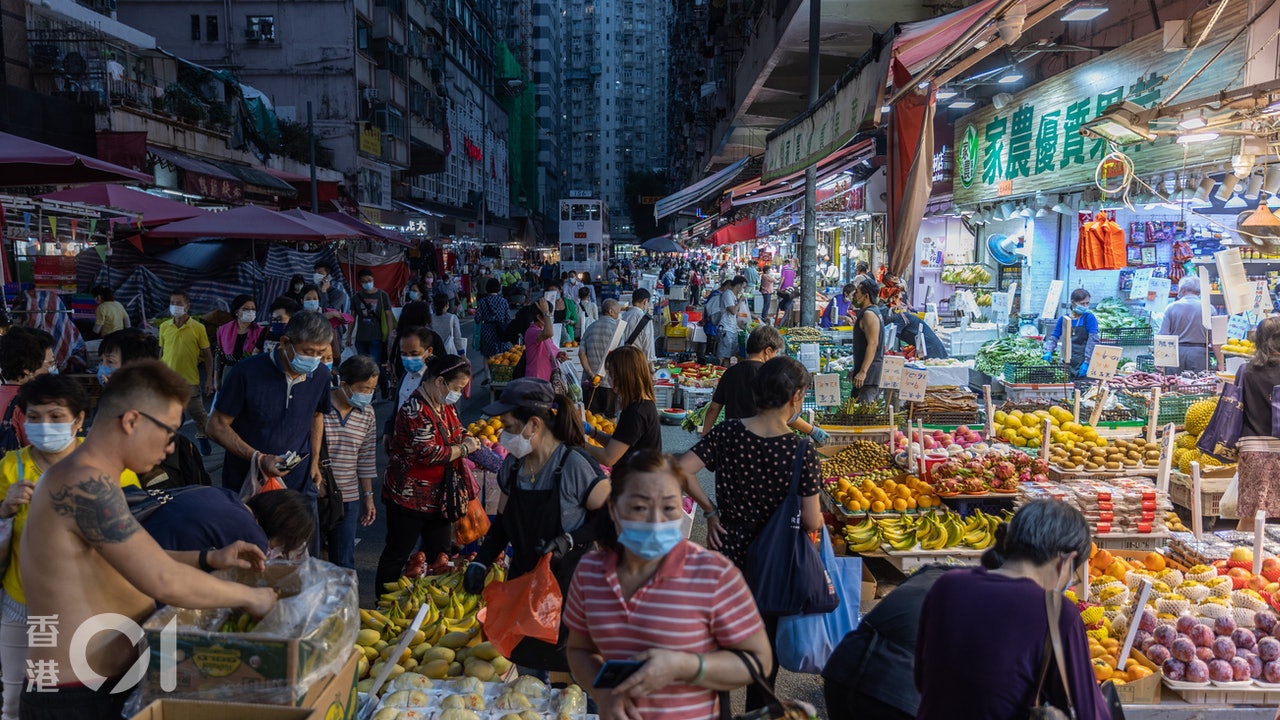 EU countries agree on catches in the North Sea 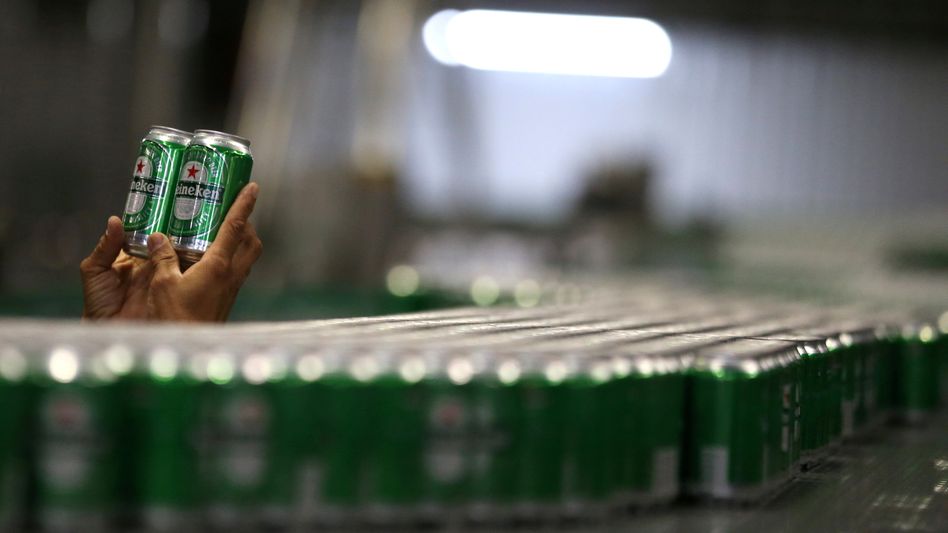