US President Joe Biden on Friday appointed three governors to the US central bank (Fed), including Lisa Cook, the first black woman to... 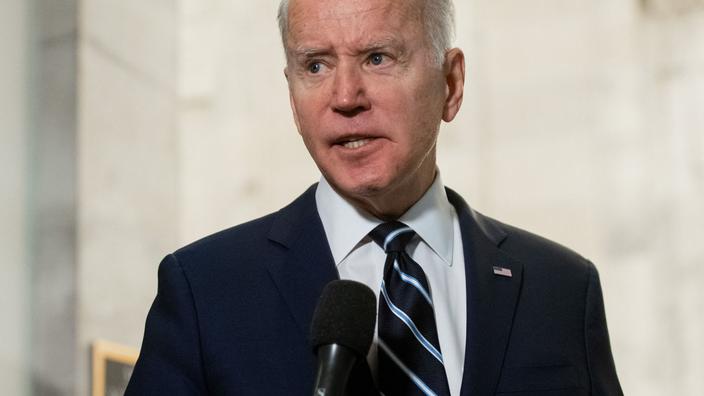 US President Joe Biden on Friday appointed three governors to the US central bank (Fed), including Lisa Cook, the first black woman in this post, and Sarah Bloom Raskin, a former Democratic Treasury official, to oversee banking regulation.

I am proud to appoint Sarah Bloom Raskin, Lisa Cook and Philip Jefferson, who will bring a wide range of knowledge, experience and expertise to the Board of Governors

,” the President said in a statement.

They will bring long-awaited diversity to the leadership of the Federal Reserve, with the first black woman in history to serve on the board of governors and the fourth black man

” to serve as governor since the institution was established in 1913, a specified the White House in this press release.

This professor of economics and international relations at Michigan State University was one of President Barack Obama's economic advisers, and had already held several positions in regional offices of the Fed.

The full Board of Governors of the Central Bank

Philip Jefferson, a professor and administrator at Davidson College in North Carolina, has worked extensively on issues of equality and poverty.

He is also familiar with the Fed, where he was an economist for the board of governors.

And for the key post of vice-president of the Fed in charge of banking supervision, Joe Biden chose Sarah Bloom Raskin, a Democrat, number two in the Treasury under the Obama administration.

This former Commissioner for Financial Regulation of the State of Maryland will replace Randal Quarles, who was appointed by former President Donald Trump to unravel the banking regulation put in place after the 2007-2008 financial crisis by the Dodd Frank law.

Professor of law at Duke University and wife of the elected Democrat of the House of Representatives Jamie Raskin, she has already been Governor of the Fed.

If these appointments are confirmed by the Senate, the Board of Governors of the Central Bank will be complete, profoundly overhauled by Joe Biden who had five positions to fill.

Read alsoAssault on the Capitol: Biden incriminates Trump without naming him

He had reappointed President Jerome Powell for a second term, offering the number two spot to the only Democratic governor of the institution, Lael Brainard, in favor of strict banking and financial regulations, and taking into account the financial risks associated to climate change.

The governors participate in the Monetary Committee of the Fed, which determines the monetary policy of the powerful institution. 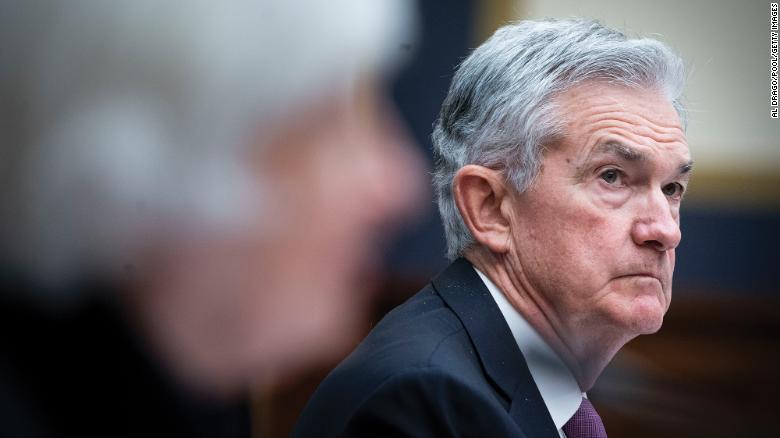 Biden nominates Jerome Powell as head of the Federal Reserve 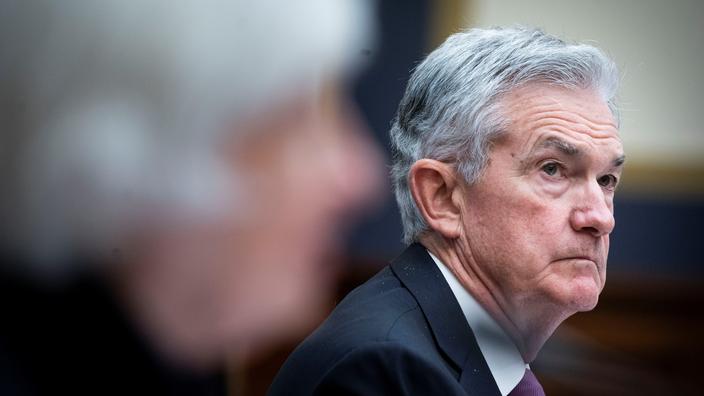 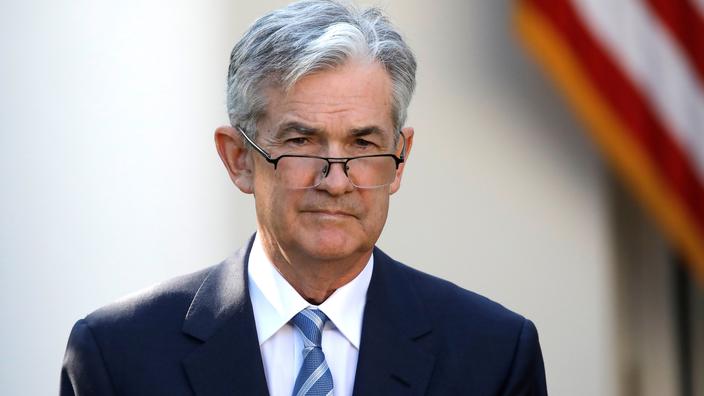 Biden finally keeps Powell at the helm of the Fed 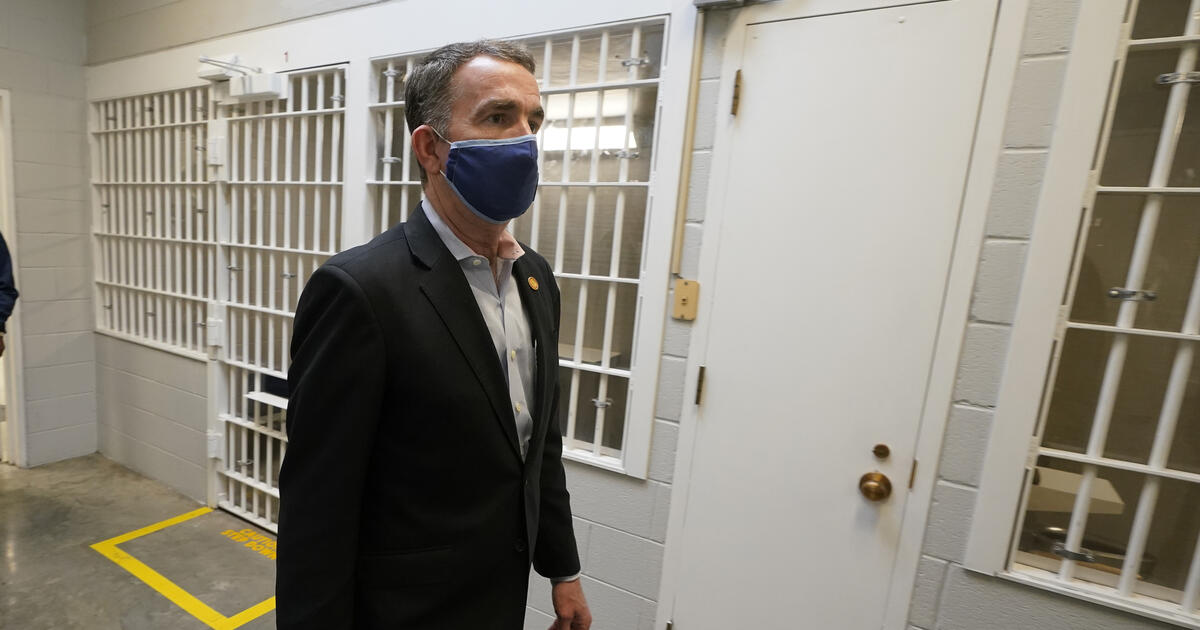 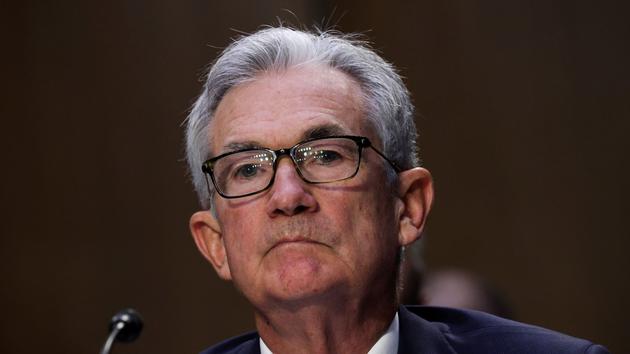 Jay Powell, Fed boss in the sights of the Democratic left wing 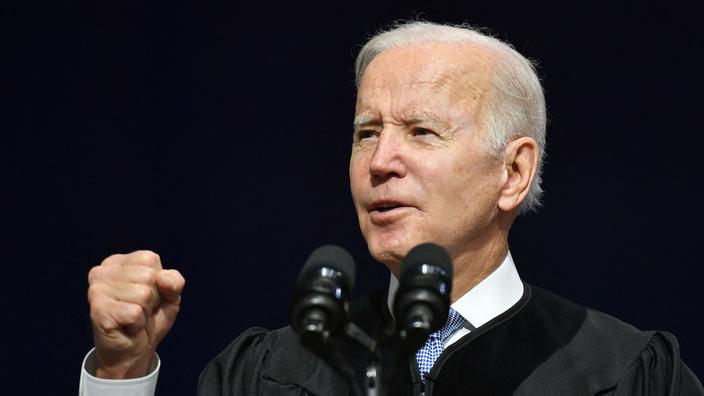 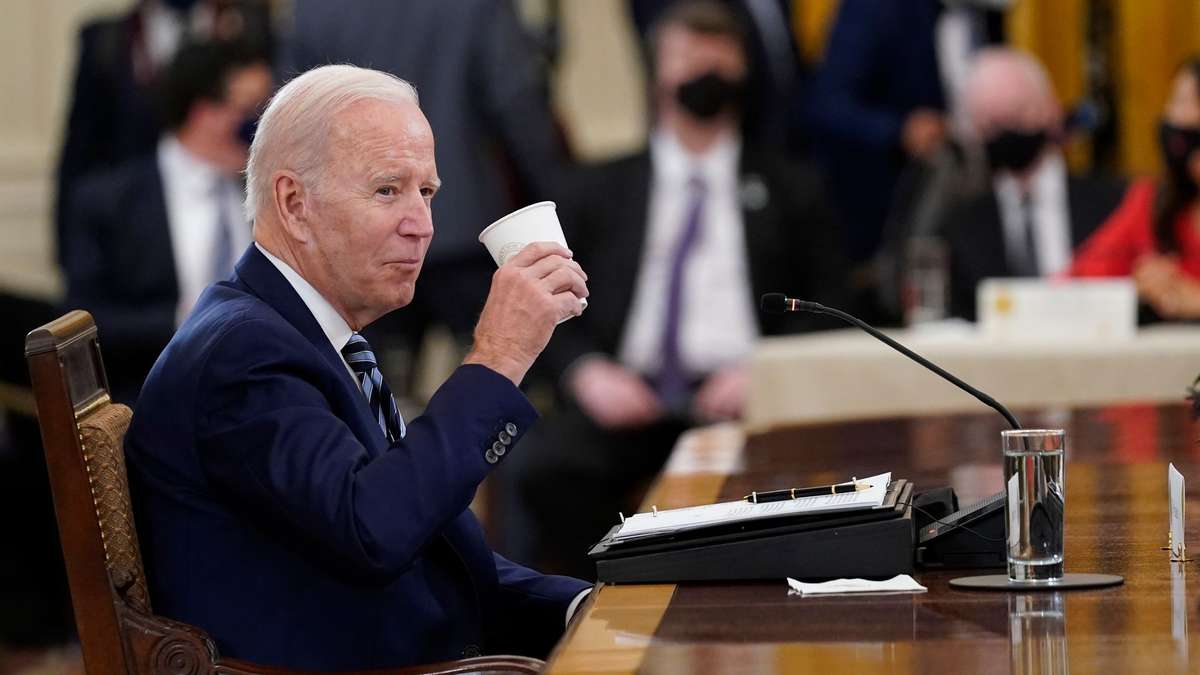 Biden has to fill the head of the central bank again