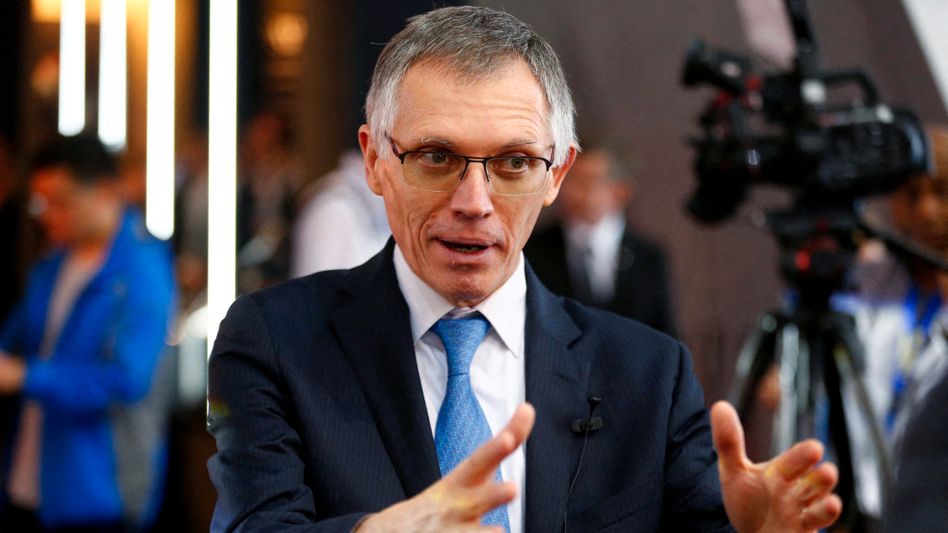 Stellantis, the parent company of brands such as Opel, Fiat, Chrysler and Peugeot, is the world's fourth-largest automobile manufacturer and, like almost all manufacturers, is working on a switch to e-mobility.

However, the head of the company does not agree at all with the framework conditions within the European Union.

In an interview with the »Handelsblatt«, Carlos Tavares said that the political guidelines did not leave the manufacturers any creative freedom to bring in other ideas.

Electric drives are 50 percent more expensive than combustion engines and are driving up prices for new cars.

This increases the risk that the middle class will no longer be able to buy cars and that the state coffers will be overwhelmed.

Tavares also questioned a positive contribution to climate protection: "We will only know in 10 or 15 years what results electrification will actually bring in reducing greenhouse gas emissions."

With the European energy mix, an e-car first has to drive 70,000 kilometers to compensate for the poor CO2 balance of battery production, complained Tavares.

That's why you have to talk about the CO2 footprint of the battery.

The 63-year-old cited high-performance hybrid cars as a faster and cheaper option for innovation, which would have brought an immediate advantage in terms of emissions.

Tavares called for the electrical subsidies to be maintained until at least 2025. Stellantis has already started to transform all factories.

"Without a gradual transition, the social consequences will be great," Tavares warned.

»And we are not alone: ​​we have a whole system of suppliers around us who have to act just as quickly as we do.«

According to the Stellantis Group, it plans to invest more than 30 billion euros by 2025.

According to the company, 33 electrified vehicles are currently available.

Eight cars with battery drives are to come onto the market in the next year and a half. 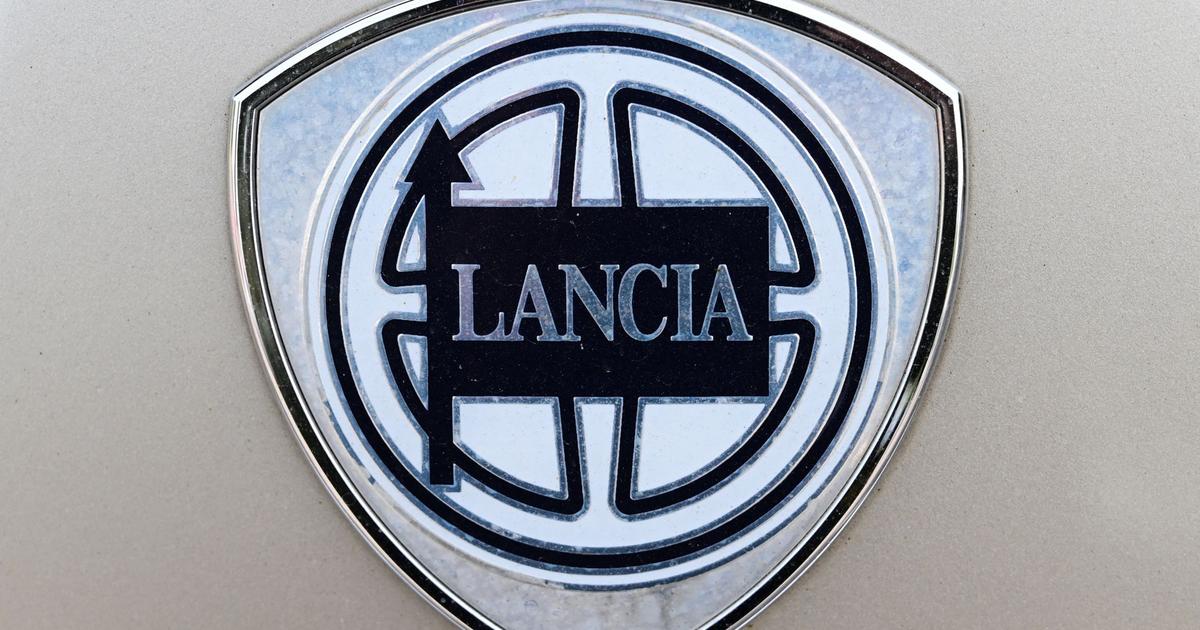 Lancia, the former Italian star, prepares his return to the stage 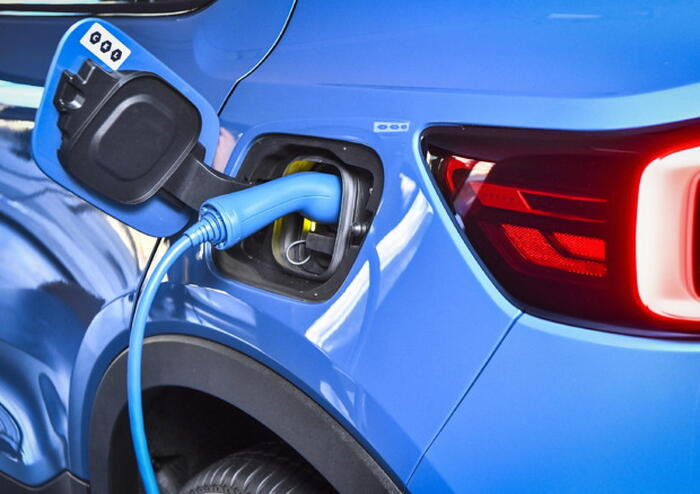 Thermal engines: the car manufacturers that have announced their farewell 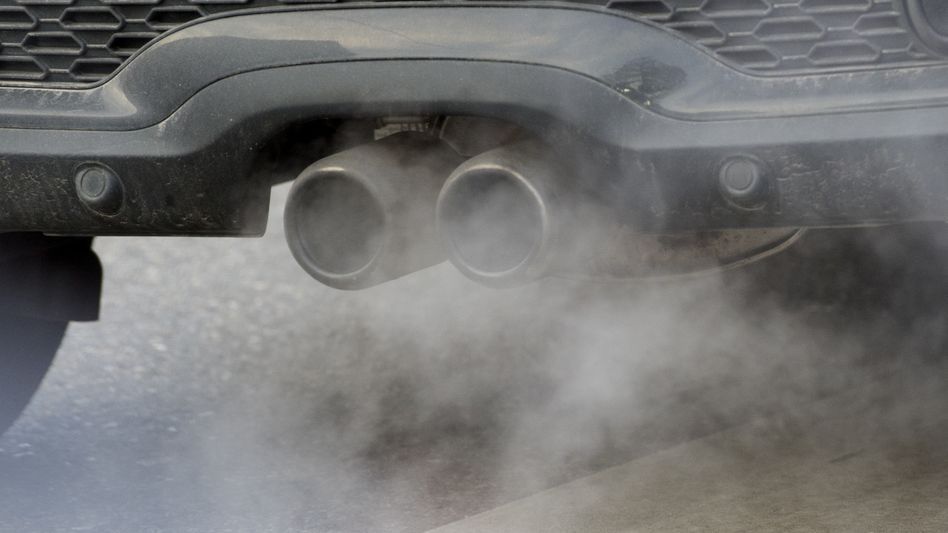 Competition for the electric Bulli from VW: Can Fiat, Opel and Peugeot beat the ID.Buzz?&nbsp;

Competition for the electric Bulli from VW: Can Fiat, Opel and Peugeot beat the ID.Buzz?&nbsp; 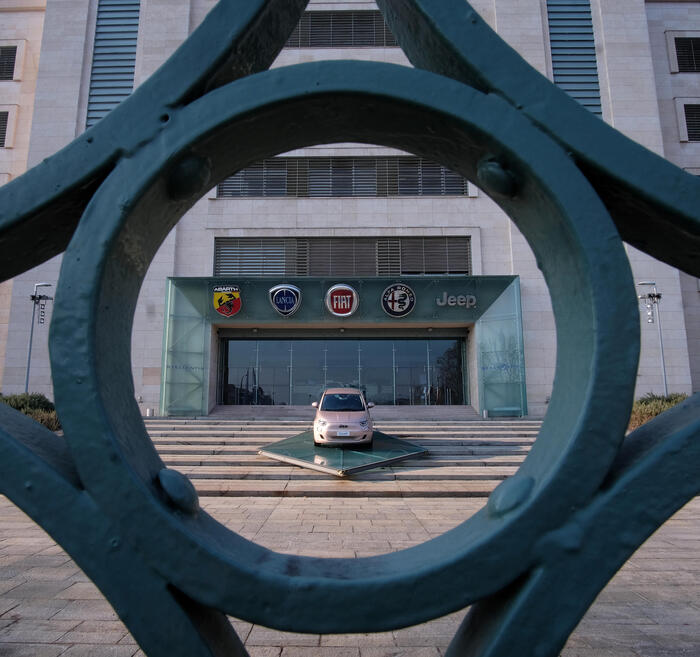 Stellantis: profit tripled in the first year to 13.4 billion 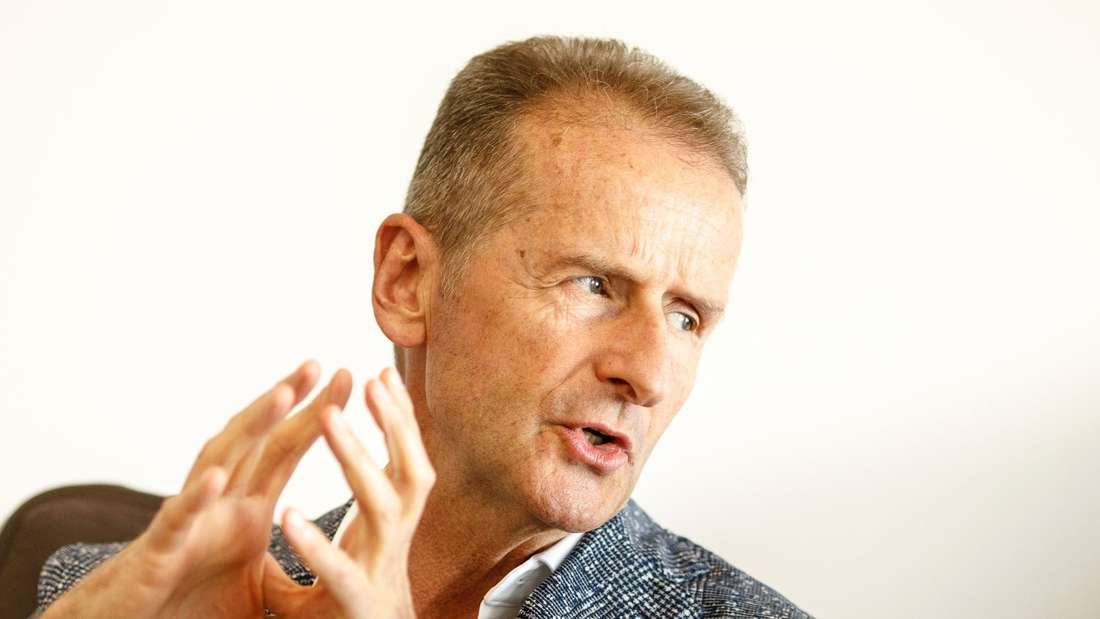