The table does not lie: the New York bull that became a bear - Walla! Of money

Listing for trading in New York and sometimes even announcing such an intention, caused the shares of Israeli companies to soar. But the American surge turned into a disappointing stream and dragged down the stock price

The table does not lie: the New York bull that became a bear

Listing for trading in New York and sometimes even announcing such an intention, caused the shares of Israeli companies to soar.

Like basketball players and the NBA, Israeli companies have always looked enviously at their Israeli sisters' shares traded on the glittering American stock exchanges overseas and saw Uncle Sam's trading venues as leading the competitors to an imaginary value, and in dollars.

It is therefore easy to see why they soared to

the unique opportunity created for them during the Corona period, when the international investment surge swept the shares of young growth companies traded in the US, declaring their joining their sisters overseas.

Their shares are traded on one of the leading stock exchanges in the United States, along with the continued trading of the stock on the Tel Aviv Stock Exchange, which no longer seemed sufficient.

The announcement also ignited the imagination of investors, who dreamed of investing in English and experiencing their faces above the giant screens in central New York with the opening of the company in which they invested in trading on Wall Street.

The climate crisis is hurting our pets.

In collaboration with MSD Animal Health

Israeli stocks that have examined dual trading in the past year (Photo: Walla !, no)

The guided imagery of investors led to an average increase of about 15.6% among five of the Israeli companies that proudly announced their examination of their intention to list their shares on the Nasdaq and were examined by Walla

announcement of the overseas stock market dream, the US investment surge has stopped fueling growth dreams, leaving a disappointing stream of financial statements in reality.

The companies examined by Walla! Kfar and Maariv fell by an average of 57.2%, and remain grounded for the time being, following trading on the Tel Aviv Stock Exchange

. NIS 1 million as of the end of the trading day last Tuesday.

This has risen by 11.76% in the short time since the company announced at the end of January 2021 its intention to start listing its shares on the Nasdaq US Stock Exchange, and the company rose to a value of NIS 1.3 billion at the end of the trading day on February 2 that year.

But the stock's direction has since taken a downward turn, and it has declined by about 90.49% from the peak value to which it climbed, towards its value on the last trading day examined (see table). This is after the company experienced abandonment on the part of the institutional bodies that invested in it, along with the departure of senior executives. Against the background of its reports last June on a number of failures it experienced in the US and France, when it recently failed to implement its smart transportation system in the city of Reims

Nir Bernmiller, Deputy CEO of Bernmiller Energy: "In order for the company to continue to develop, we are required to move to trading on the major US stock exchanges" (Photo: Courtesy of the company)

The listing on the Nasdaq is not always glittering

Even the oldest of the five companies reviewed by Walla! Money and Maariv - Burnmiller Energy, which has already shown revenue and success in various projects, has experienced a painful decline since the announcement. This is despite the fact that it undertook to register the trading of its shares as part of the last investment it raised.

Burnmiller shares have soared about 44.38% since reporting the listing of its shares on the coveted Nasdaq stock exchange, alongside a boost from the energy bay pushed by investors into green energy company stocks at the time

. Its first trading day is in early August 2017, after it first issued its shares (IPO) on the Tel Aviv Stock Exchange.

Nir Bernmiller, Deputy CEO of Bernmiller Energy, told Walla! Money and Maariv, because "by the end of the first quarter of 2022 we are already expected to be traded on the Nasdaq US Stock Exchange. We also committed to this in the last investment agreement signed with the Moore Investment House and the Alpha Fund.

Nasdaq is natural for us given the importance the U.S. market finds in new environmental technologies that enable emissions reduction and air pollution - one of the main goals set by the White House. For the

of the company's further development, we are required to move to trading on the major US stock exchanges. "

Exposure of the company in the US and its capital market.

In addition, we are expected to arrive and trade on NASDAQ at a time when we are already generating revenue from projects in the U.S. such as our reporting on the completion of construction and commencement of operation of our joint project in New York with the local power company.

But listing on the Nasdaq is not always brilliant. Even the companies that managed to list their shares on the coveted stock exchange and

Schwein jumped above the NIS 1 billion line, soon found themselves back on the value floor, close to where they started the process of trading as dual.

, Traded on the Tel Aviv and Nasdaq USA stock exchanges at a value of NIS 233.5 million, as of the end of the trading day on the Tel Aviv Stock Exchange on January 25 this year, after its share has fallen by 81.35% since listing on the Nasdaq at the end of August 2021.

However, The company's share recorded a jump of about 672% and led the company's value to a peak during May 2021, which stood at NIS 1.28 billion.

Will the companies comply with their statement and succeed in reaching the Nasdaq? And what will happen to them when they reach the coveted American stock exchange?

The section "The table does not lie" is also published in the "Business" supplement of Maariv, Friday, 28.1

"At the age of 13, I sold drugs and ate burgers from the tin. Football saved me" - Walla! sport

15 minutes and millions of dollars: The crooks who overthrew celebs - Walla! Celebs 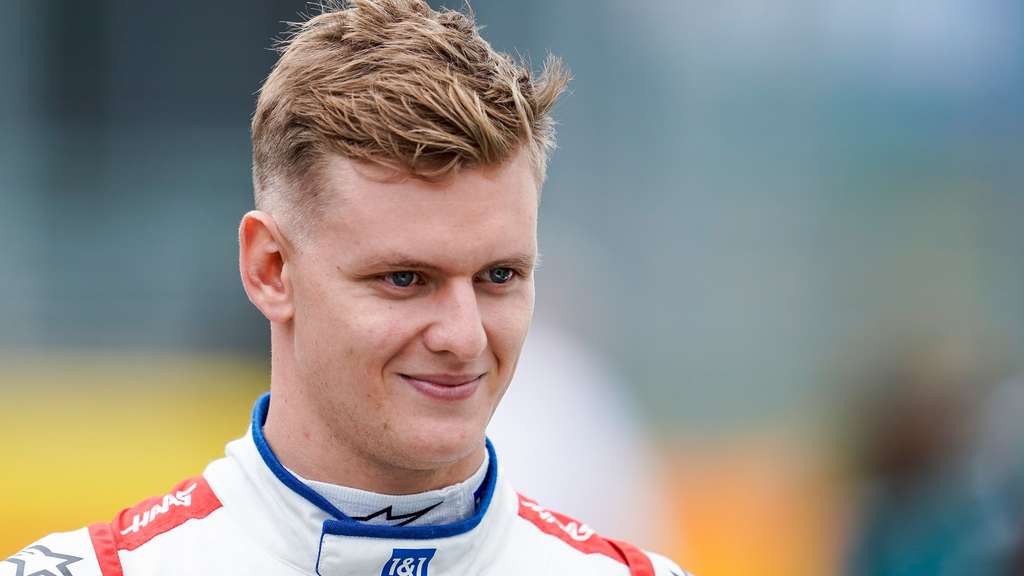 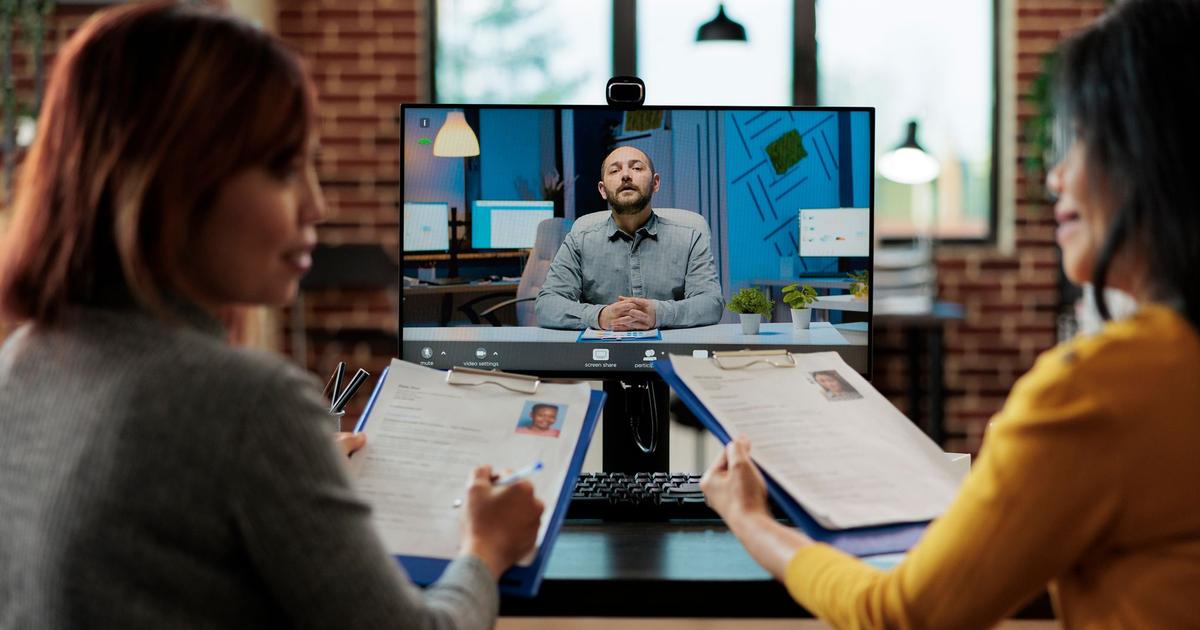 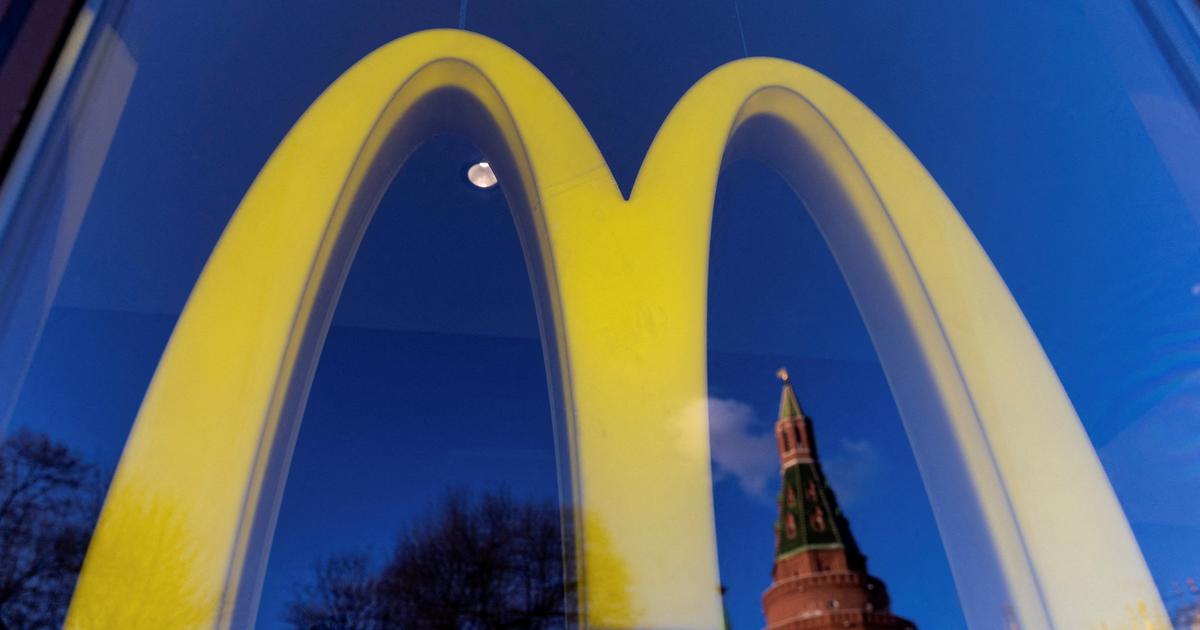