Gold is in much greater demand worldwide again

According to an industry association, the demand for gold rose sharply worldwide in the second year of Corona – by a whopping ten percent. This affects the price. 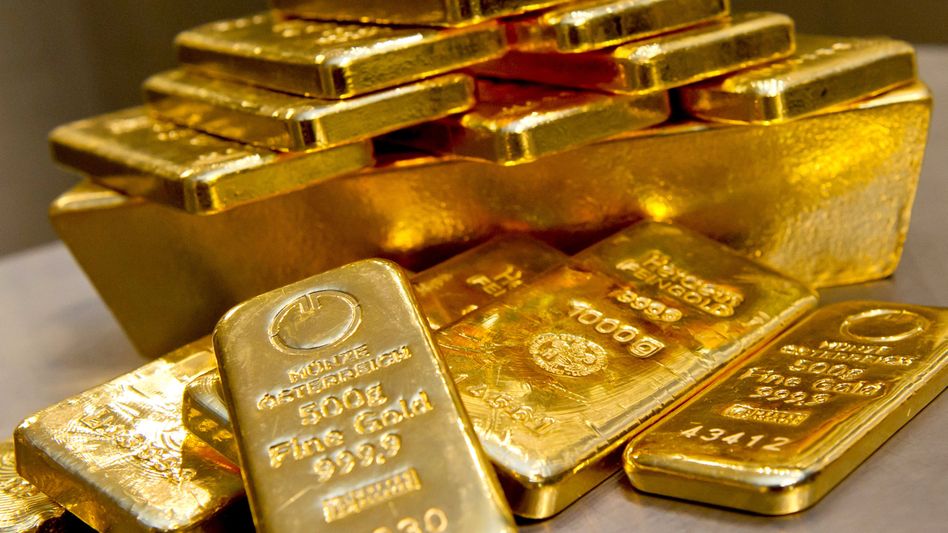 Gold bars at a dealer in Munich: Many Germans filled up their safe deposit boxes during the pandemic

According to an industry organization, demand for gold bars and gold coins is higher than it has been in eight years.

Overall, the interest in the valuable precious metal grew accordingly: The demand for gold - including other areas - rose last year by around ten percent from 3658 to 4021 tons.

The jewelry manufacturers were responsible for a big boost: last year they accounted for 2,200 tons of demand, in the first corona year 2020, demand in this area had collapsed to 1,327 tons, according to the WGC.

In the meantime, consumers, possibly driven by fears of inflation, are increasingly buying jewelry again.

Gold price at more than 1600 euros per troy ounce

According to the association, the central banks increased their global reserves to almost a 30-year high in the second year of the pandemic.

In the technology sector, on the other hand, gold demand rose by nine percent to 330 tons in 2021.

The strong increase in demand also has an impact on the price of gold.

The precious metal, which many consider a crisis-proof currency, has recently gone up again – to more than $1,600 a troy ounce.

On the other hand, demand for gold ETFs, i.e. exchange-traded gold funds, and for similar products fell significantly.

Demand is driven by fears of a crisis.

However, an investment in gold is not without risk - if only because the precious metal pays neither interest nor dividends and in the long term has only brought half as much return as shares.

Gold investors hope for value stability - and gold is particularly popular among Germans.

According to experts, it is the country with the greatest affinity for gold in terms of population size. 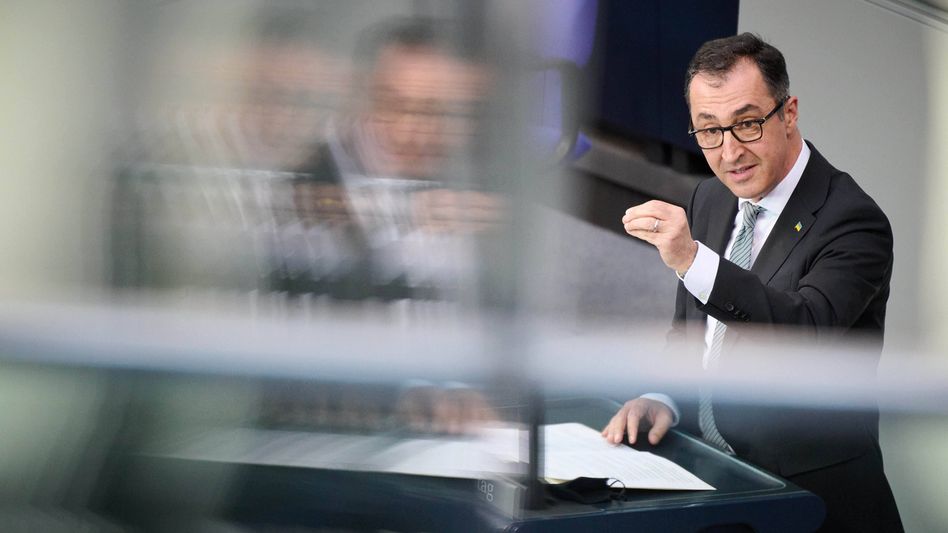 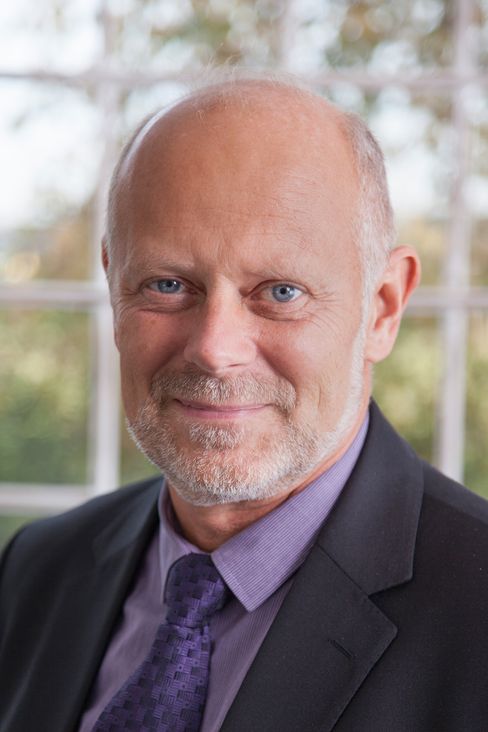 Crisis-proof investment: How gold protects your money from inflation 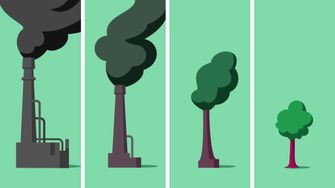 Russia-Ukraine crisis: how to make your money crisis 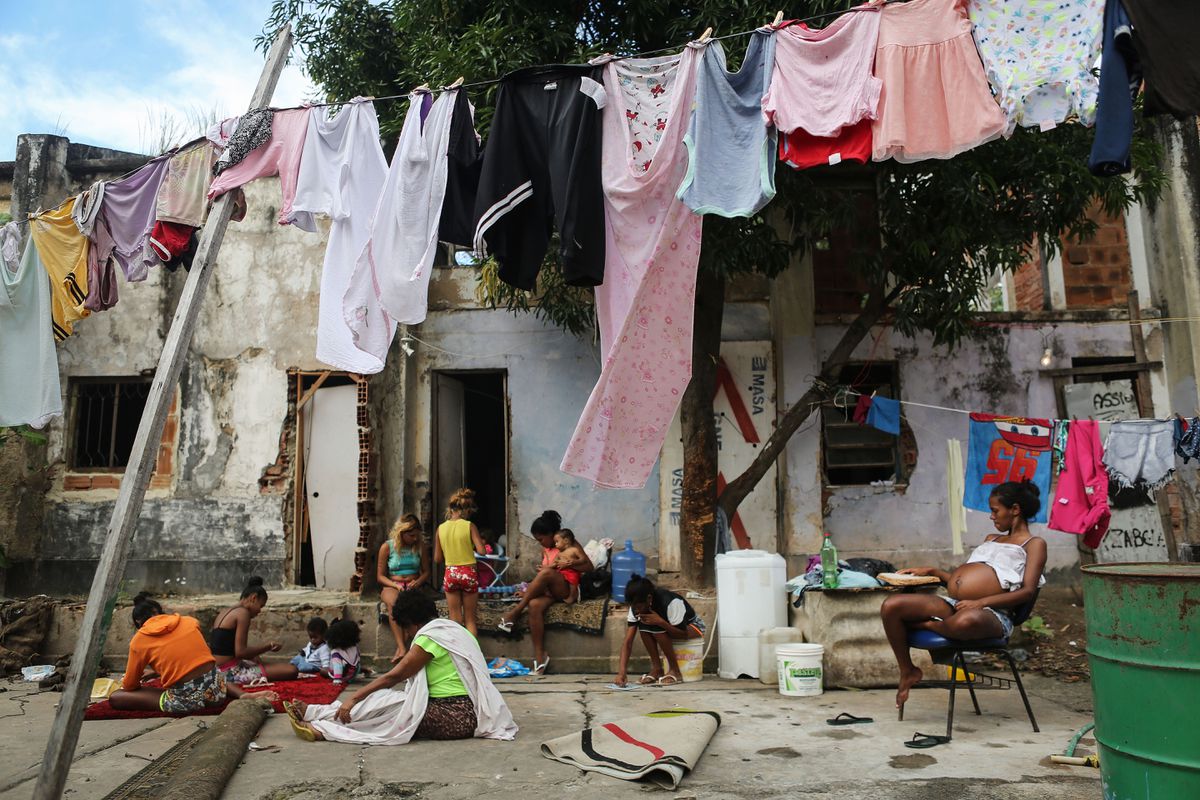 VW Group can contain the consequences of the chip crisis: high profit 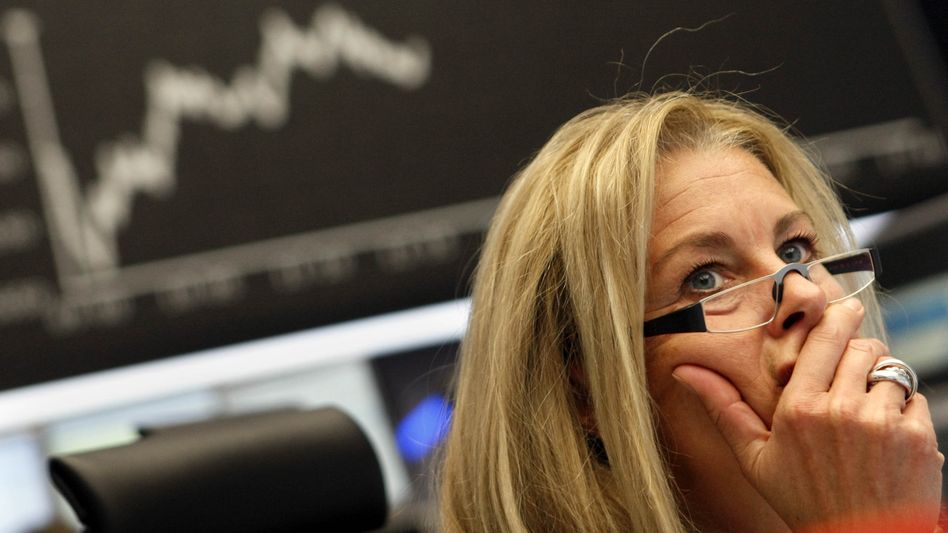 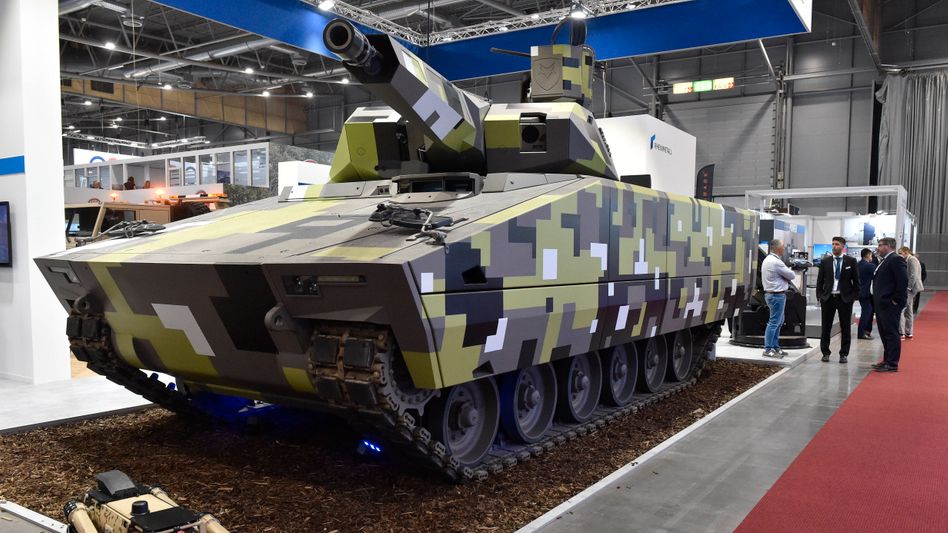