Despite the war in Ukraine and the corona pandemic, the federal, state and local governments can expect significantly more tax revenue this year than was expected in November. Finance Minister Lindner still sees little financial leeway. 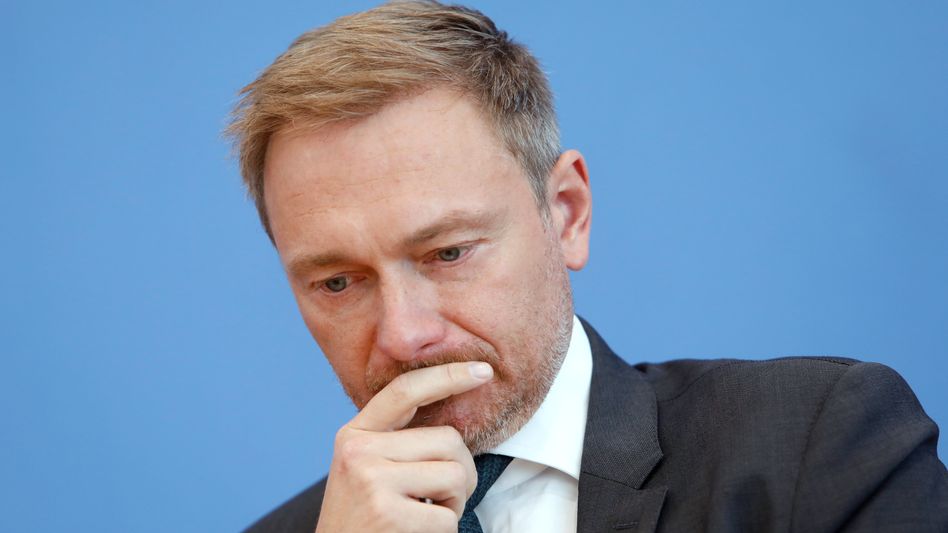 The war in Ukraine and the corona pandemic are making the economy in Germany fragile - but this is probably not reflected in the state's tax revenue for the time being.

The tax estimators are assuming that the federal, state and local governments will take in EUR 40.4 billion more this year than was expected in November.

In addition, the state can expect additional revenue of around 220 billion euros by 2026.

The money could make it much easier for Finance Minister Christian Lindner to comply with the debt brake again from 2023, as promised.

But Lindner pointed out even before the new figures were announced that he still sees little financial leeway.

"I have less income than the tax assessor could calculate," said the FDP leader in the ARD "Morgenmagazin".

Because the tax estimators only take into account reforms that have already passed the Bundestag and Bundesrat.

However, large parts of the planned relief packages because of the high energy costs are still "in delivery", as Lindner said, so they are still in the parliamentary process.

The tax adjustment of the basic allowance, income-related expenses and long-distance commuter allowance alone will cost around 22 billion euros by 2026, which is not yet included in the estimate.

On the other hand, the plus could shrink very quickly if the supply chain problems caused by the corona lockdowns in China worsen.

Or if the Ukraine war leaves such a clear mark on the German economy, as some economists fear.

"The current tax estimate comes in a phase of high uncertainty," said Lindner.

The consequences of the war are still not foreseeable, and the development of interest payments is uncertain.

The German economy is still growing, many companies have full order books, also because citizens are catching up on expenses that have been postponed in times of a pandemic.

However, like many institutes, the federal government has recently lowered its growth expectations significantly.

A halt to Russian gas supplies could even plunge the economy into a severe crisis.

The tax estimate is an important basis for ongoing deliberations on the federal budget and financial planning for the following years.

So far, Lindner is planning debts of 138.9 billion euros for the current year.

From 2023 he wants to comply with the debt brake suspended because of the pandemic.

Then only around 7.5 billion euros in loans would be allowed.

In addition, the federal government must then start repaying the many billions in corona loans. 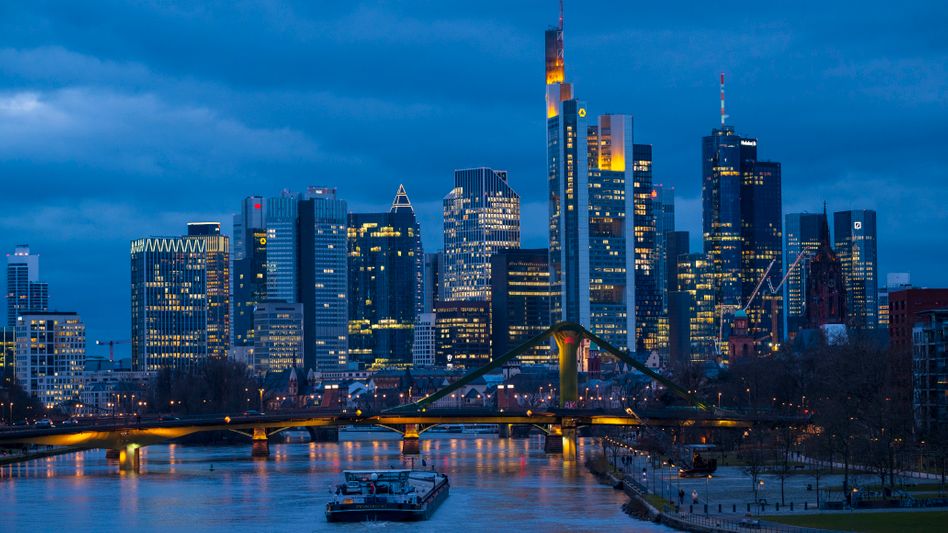 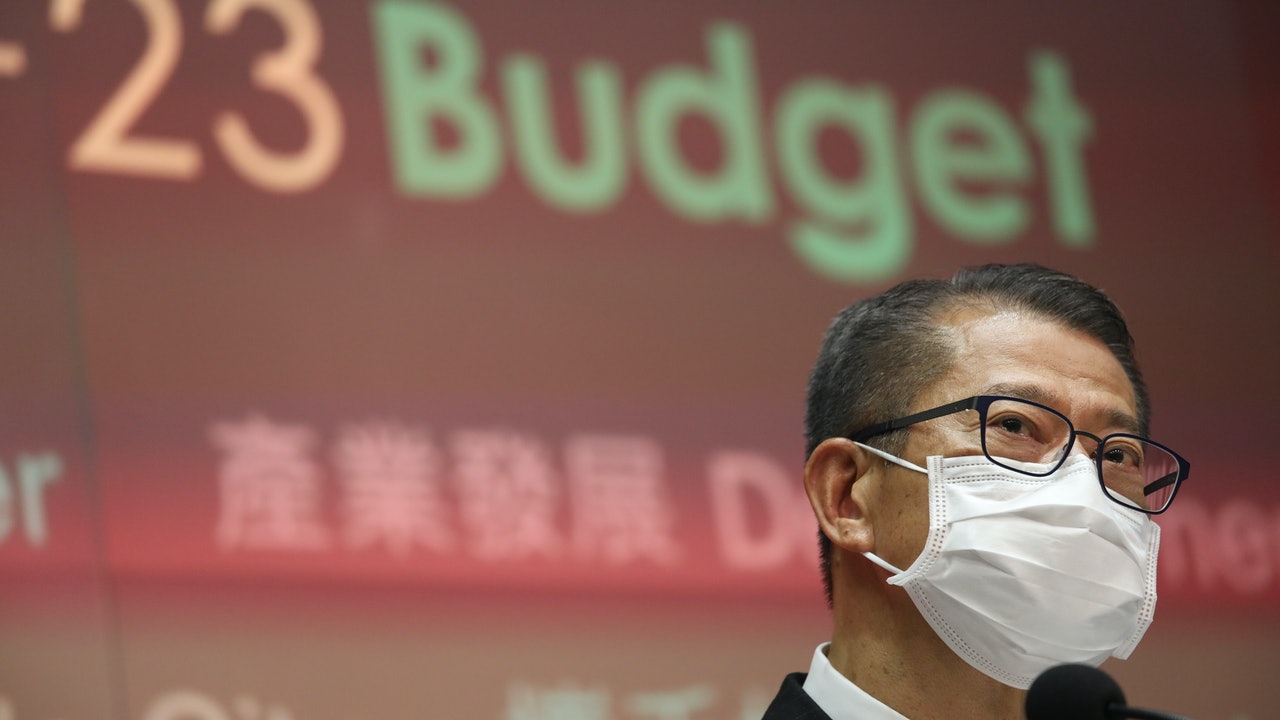 Miscalculation in the budget? Chen Maobo: The actual deficit of more than 60 billion yuan due to the prosperity of the beneficiary stocks

Miscalculation in the budget? Chen Maobo: Benefit property stocks are booming, but the gap between the rich and the poor is worsening under the epidemic 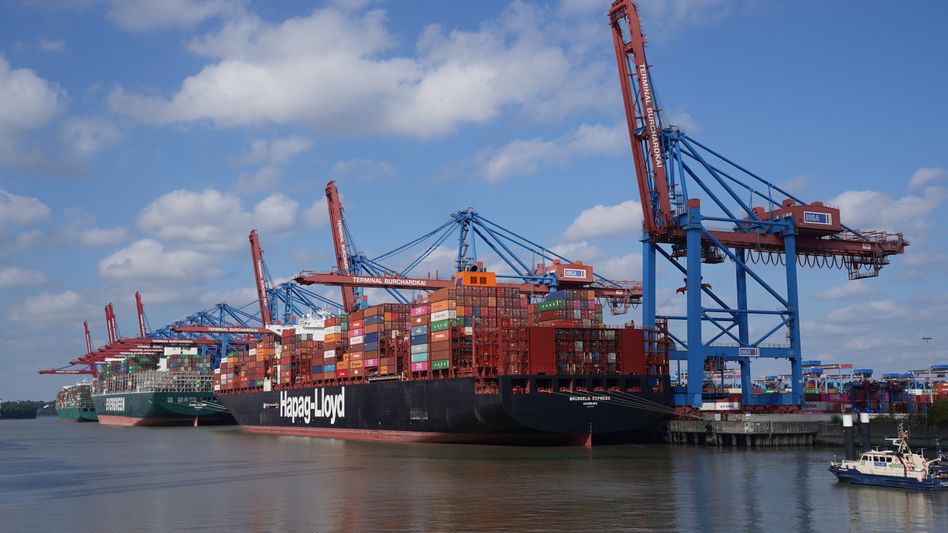 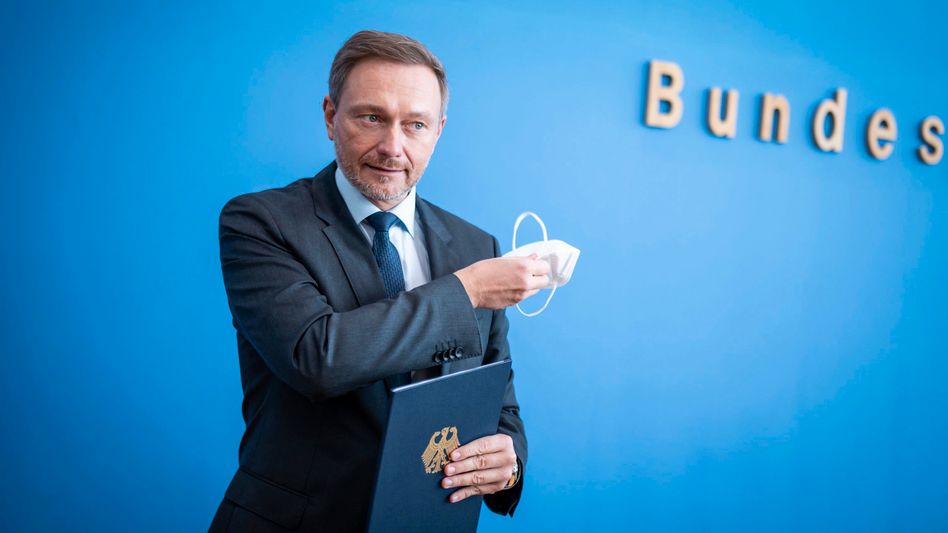 Tax estimate: Saxony-Anhalt can count on plus 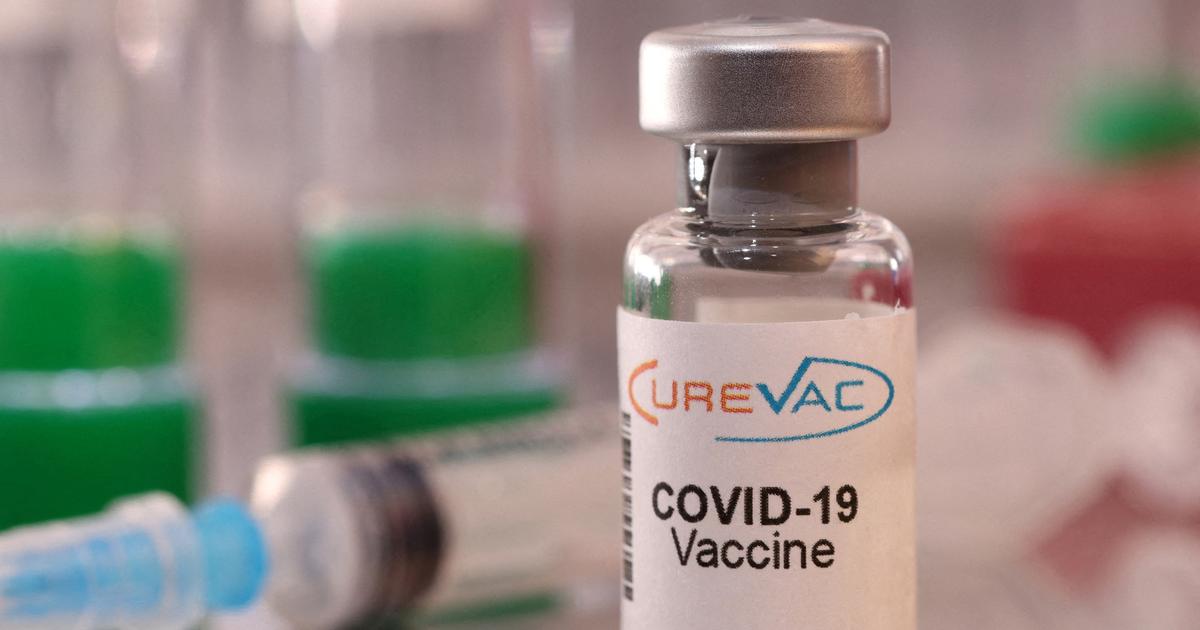