Didn't show up for the appointment or refused a job: In such cases, Hartz IV recipients' money can be reduced. Most cash deductions are now to be eliminated by mid-2023. 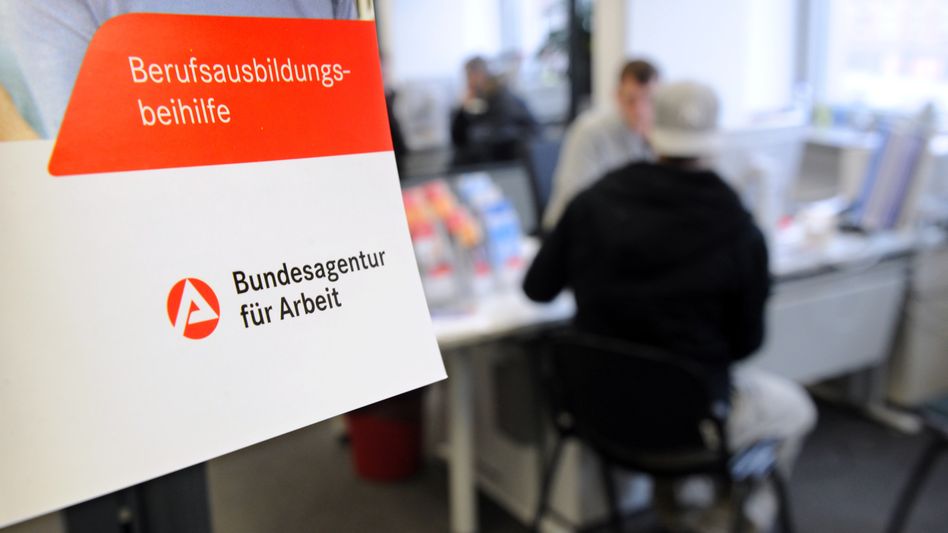 The traffic light coalition is aiming for an easing of the Hartz sanctions beyond previous plans.

The sanctions in the event of misconduct by those affected are expected to be largely suspended by the middle of next year, as the dpa news agency learned from coalition circles.

The »Süddeutsche Zeitung« reported about it first.

So far, the government had only planned to suspend the sanctions until the end of the year, but job centers should still be able to cut the money if Hartz IV recipients miss appointments.

According to the new plans, the service should only be able to be reduced by up to ten percent.

A corresponding draft law is to be discussed for the first time in the Bundestag this Friday.

The suspension is expressly intended as an interim step until the planned citizen income is introduced, which is intended to replace Hartz IV in its current form.

The SPD, Greens and FDP had agreed in the coalition agreement that there should be a "one-year moratorium" on the sanctions in the Hartz IV system "until the new legal regulation" of the penalties.

In the meantime, the Bundestag has decided on several measures to cushion the increased prices, especially for energy.

Adult Hartz IV recipients will receive a one-time payment of 200 euros in July.

Recipients of benefits under the Asylum Seekers Benefits Act and recipients of supplementary support for living expenses under the Federal Supply Act also benefit from the one-off surcharge.

An immediate surcharge of 20 euros per month per child for poor families was also decided.

It is aimed at children, adolescents and young adults who are entitled to basic security, payments under the Asylum Seekers Benefits Act or supplementary support for living expenses under the Federal Benefits Act.

The child supplement supports parents who earn enough to cover their own needs, but whose income is not or only just enough for the entire family.

Hartz IV sanctions: Harsh criticism of the new regulation - "I don't want to be a job center consultant" 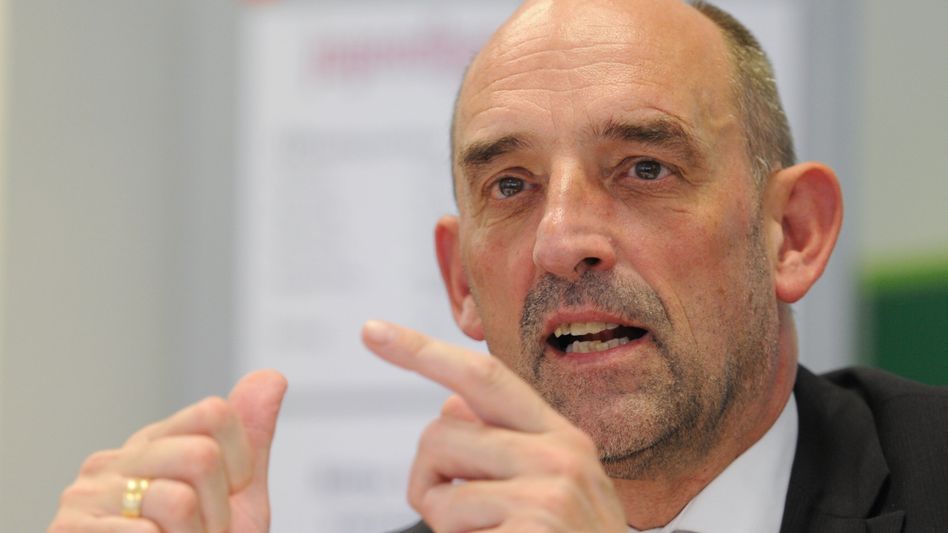 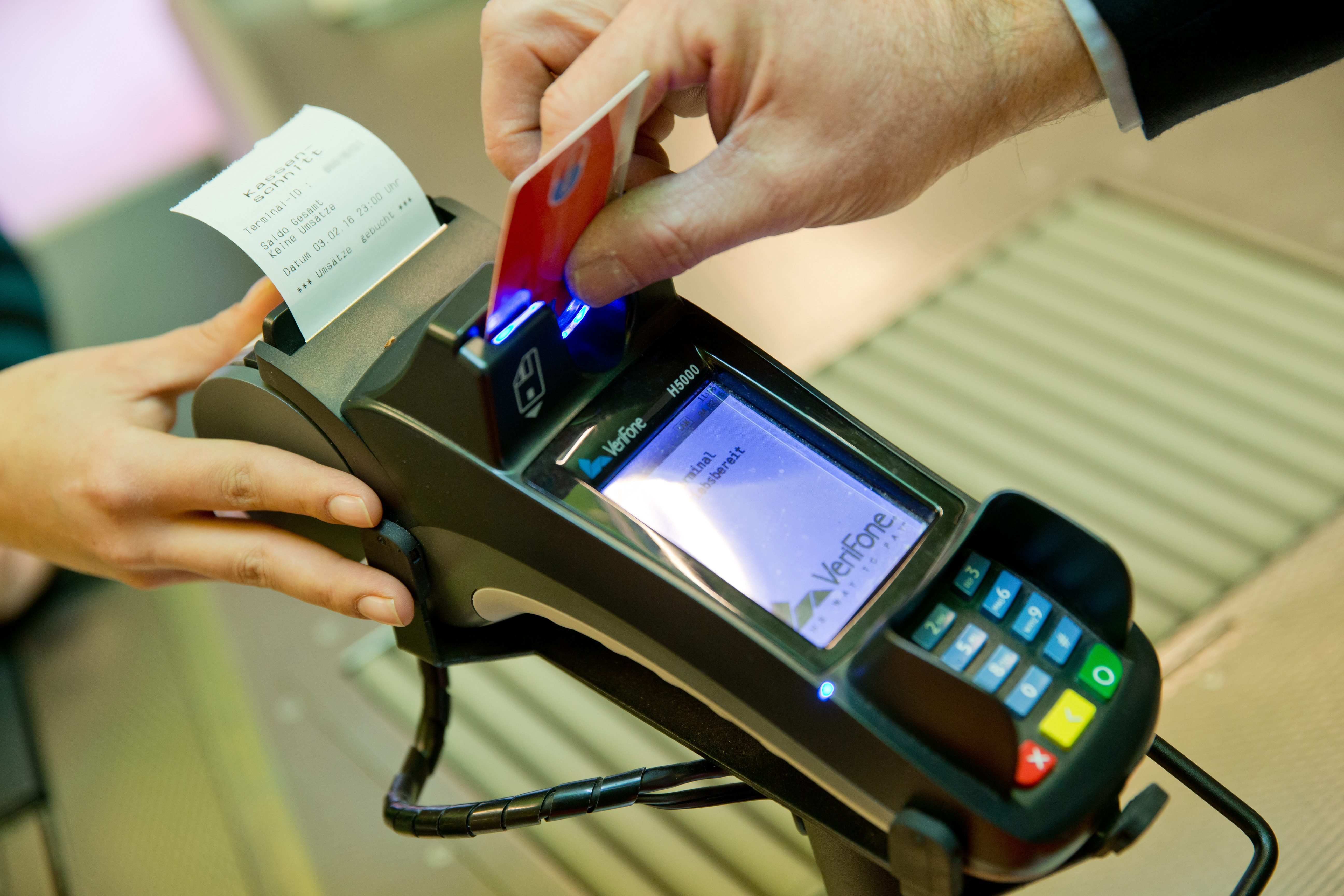 Suspension of the Hartz IV sanctions decided in the Bundestag: "Those who work hard will be stupid in the future" 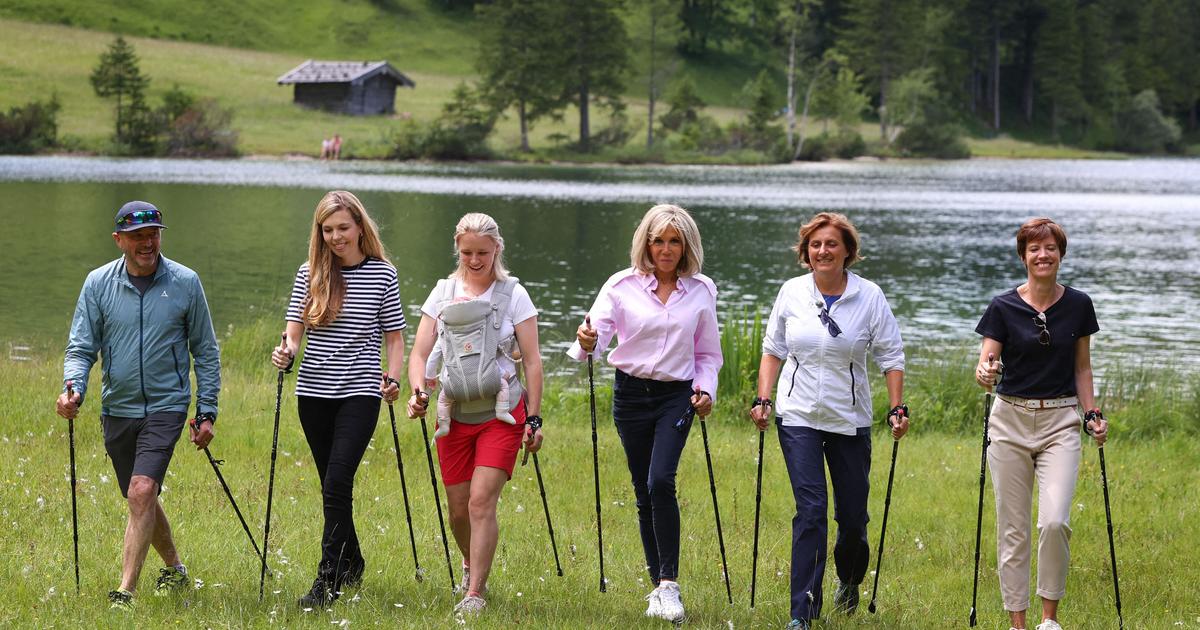 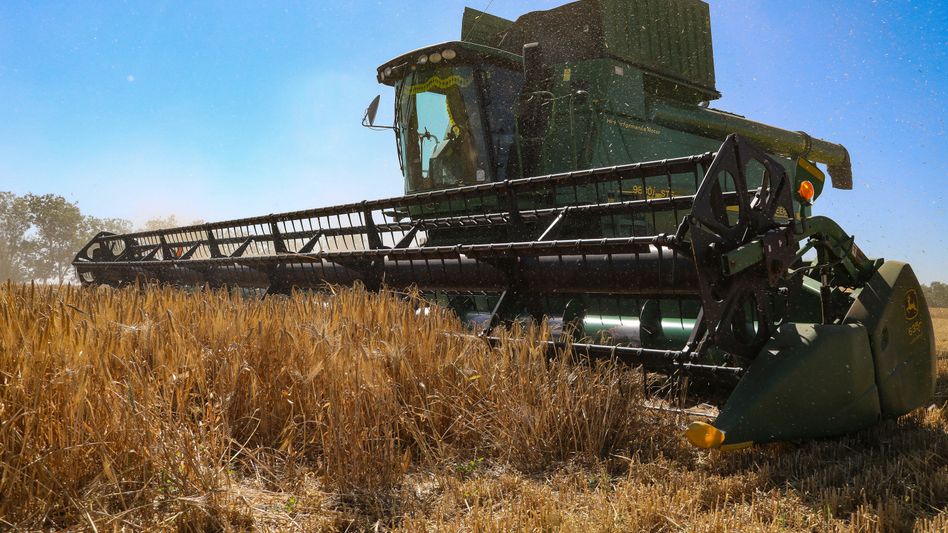 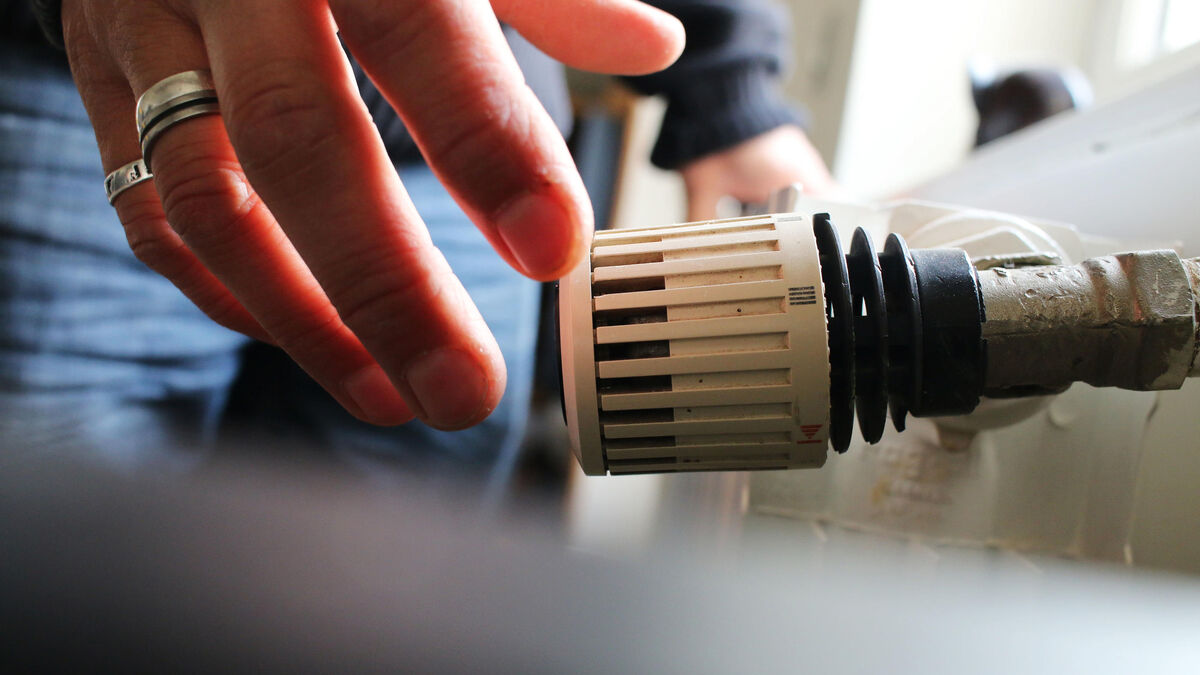 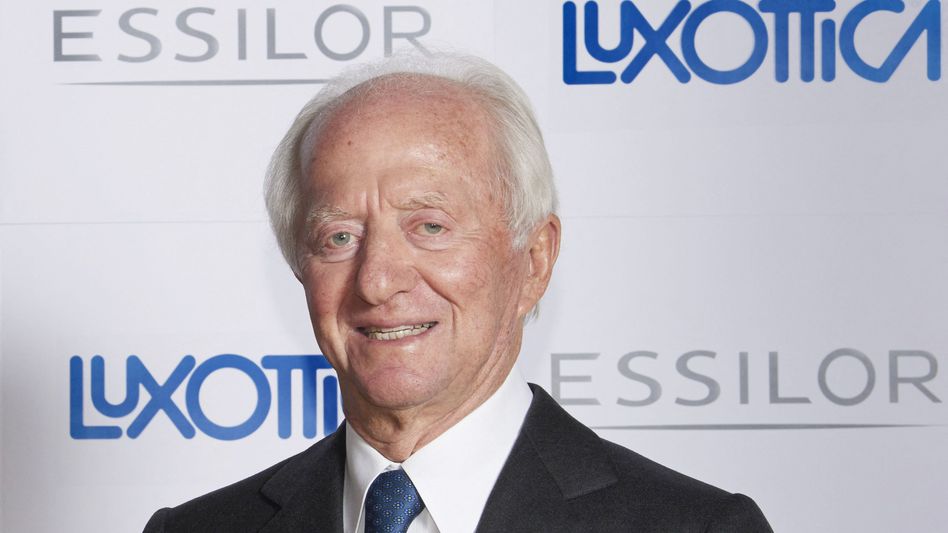 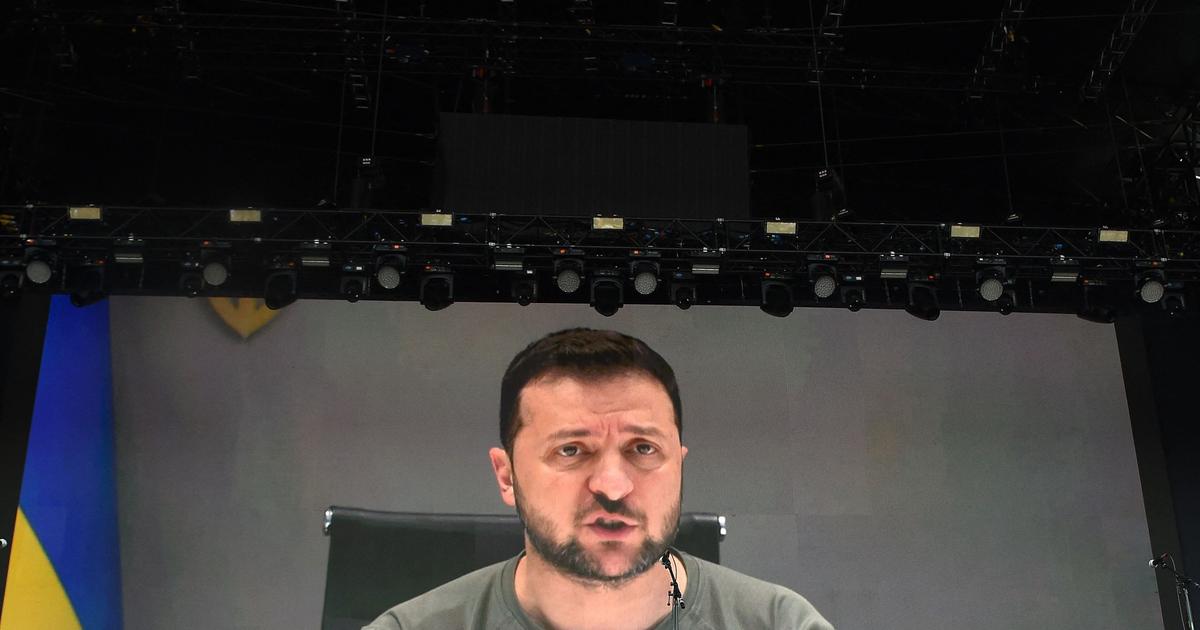