Tesla boss Elon Musk has announced that he will put his takeover of Twitter on hold - allegedly to check fake accounts. Twitter stock loses almost a quarter of its value. 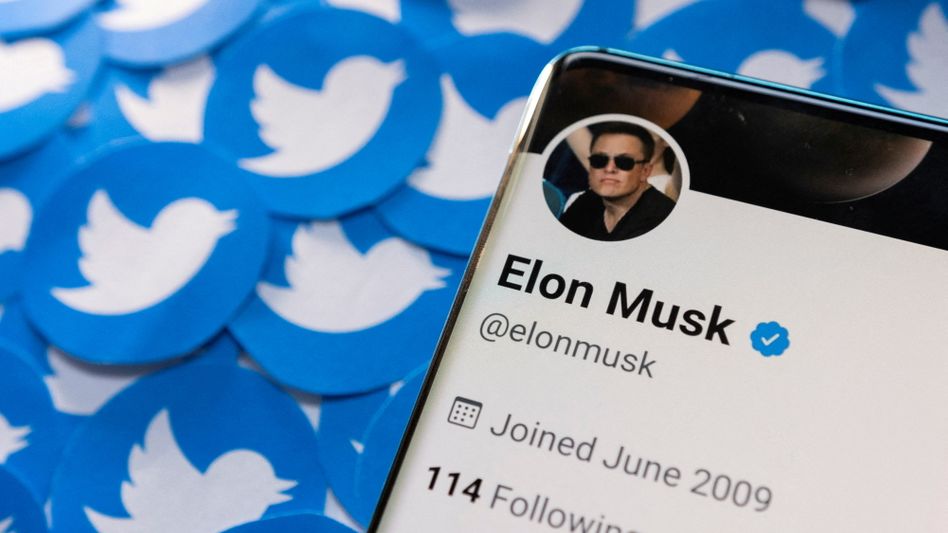 Tesla wrote on Twitter that he first wanted to wait for calculations to show that accounts without real users actually accounted for less than five percent.

The online service published this estimate earlier in the week.

Musk had previously stated that he wanted to ban accounts that are used to send spam messages from the platform.

Twitter stock quickly fell nearly a quarter in premarket trading after Musk's tweet, to trade at around $34.50.

That's a far cry from the $54.20 a share Musk had promised shareholders.

The paper went out of business on Thursday at $45.08 - a sign of investor skepticism that Musk is actually going through with the deal.

In the past few months, he has already bought a good nine percent stake in Twitter on the stock exchange. 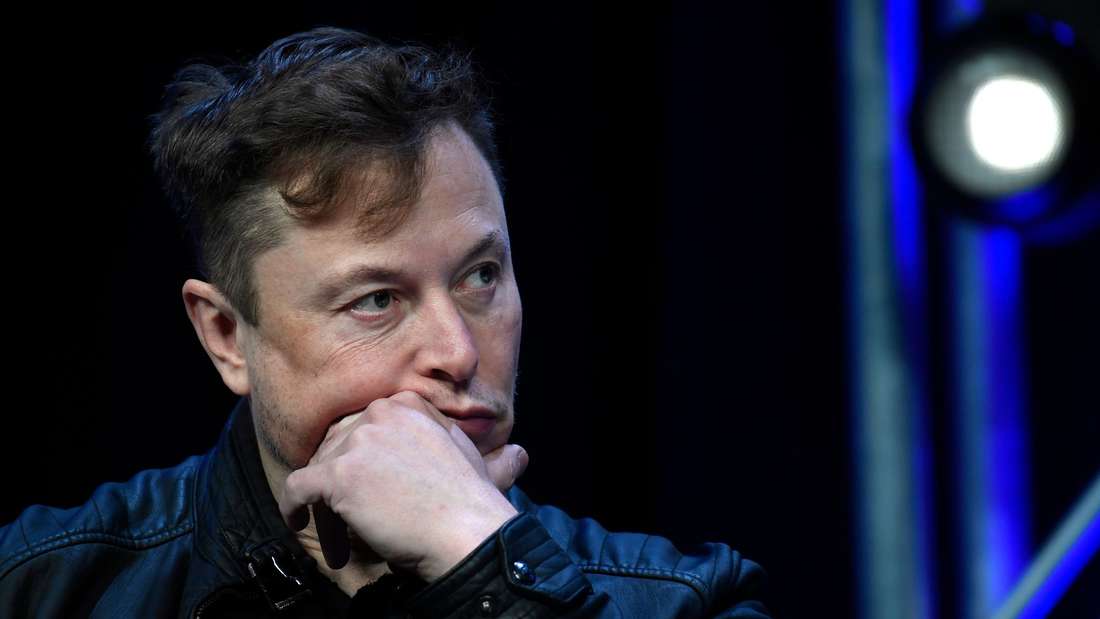 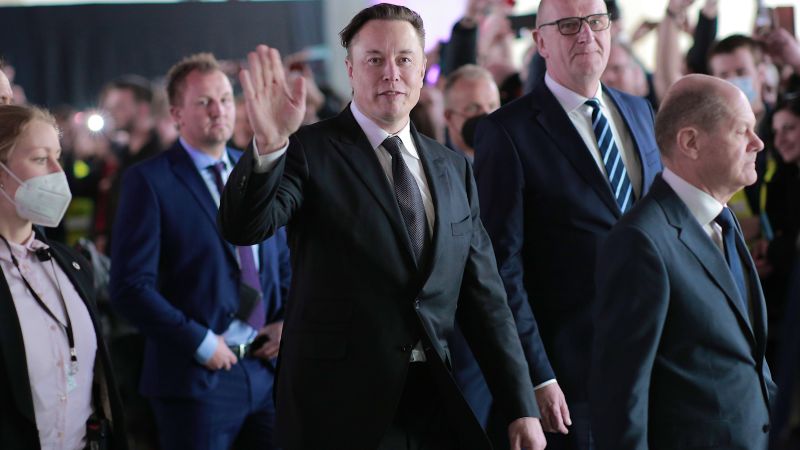 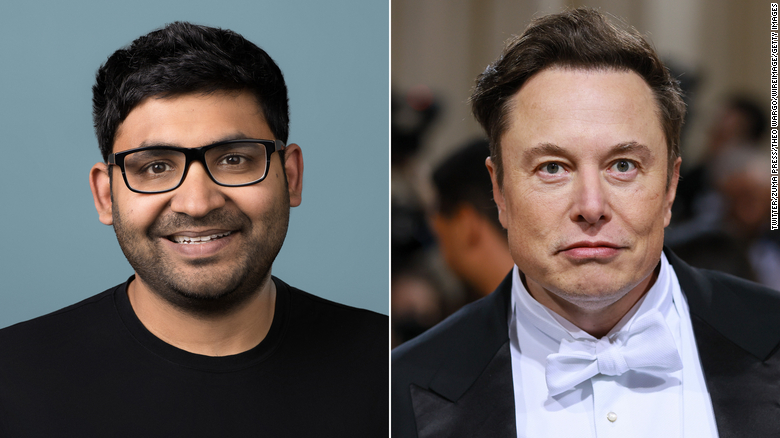 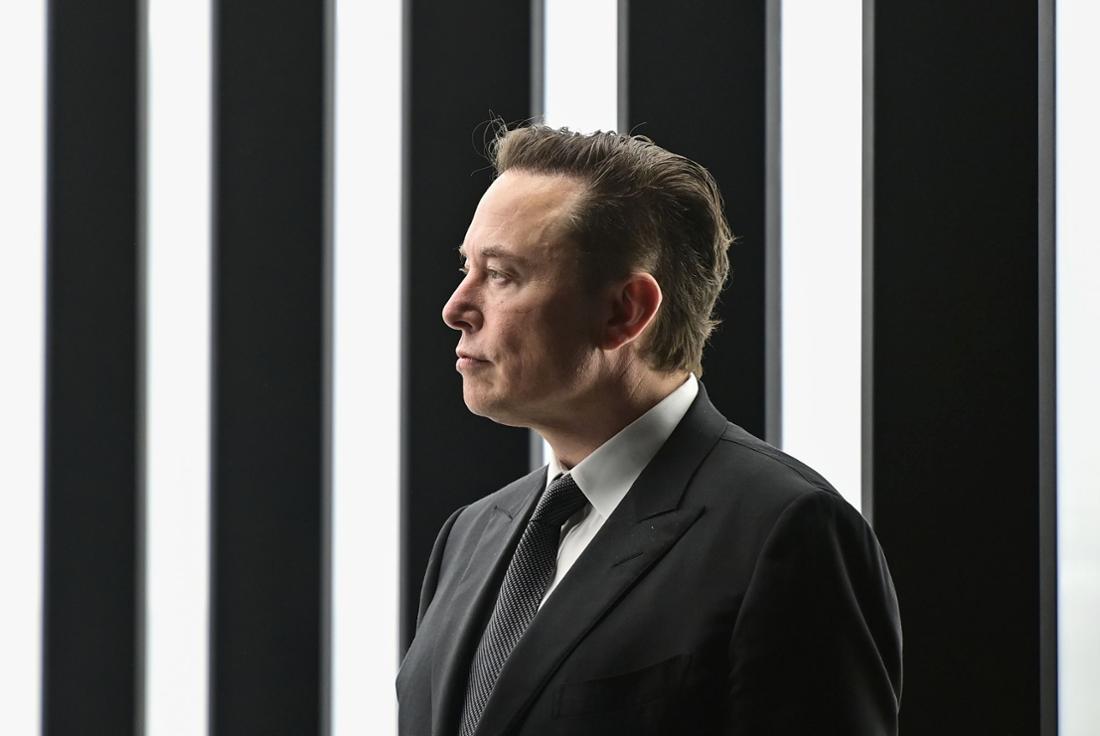 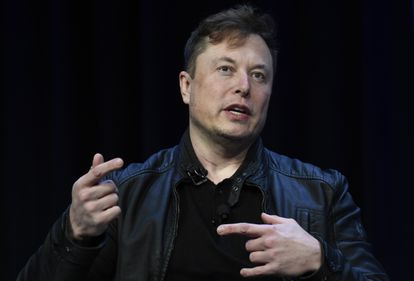 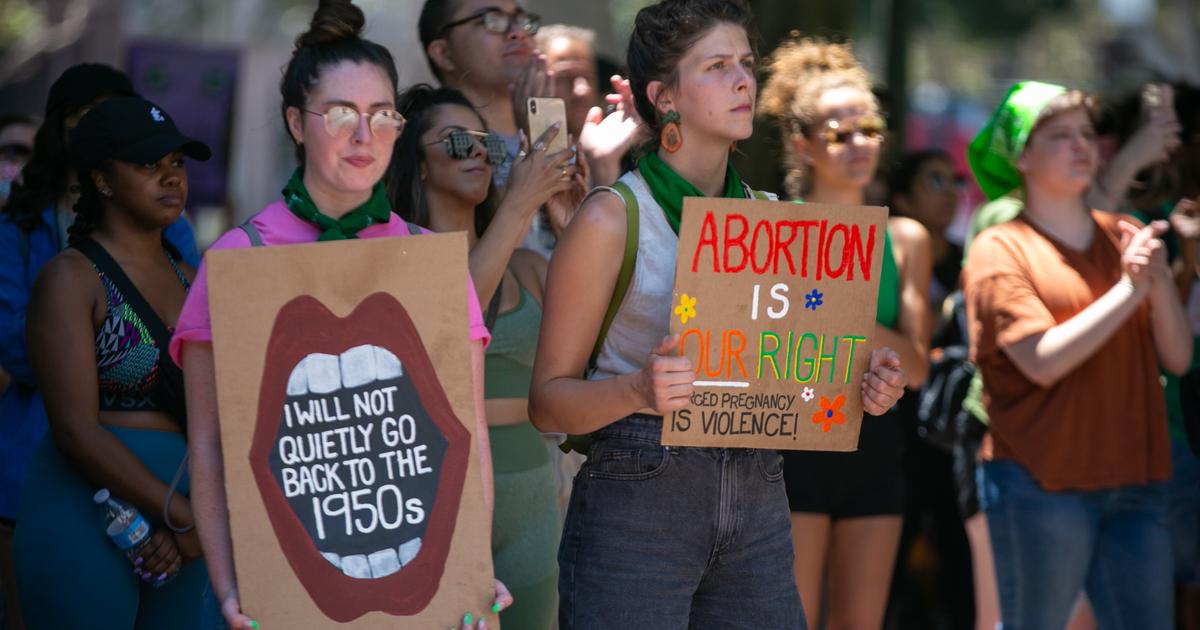 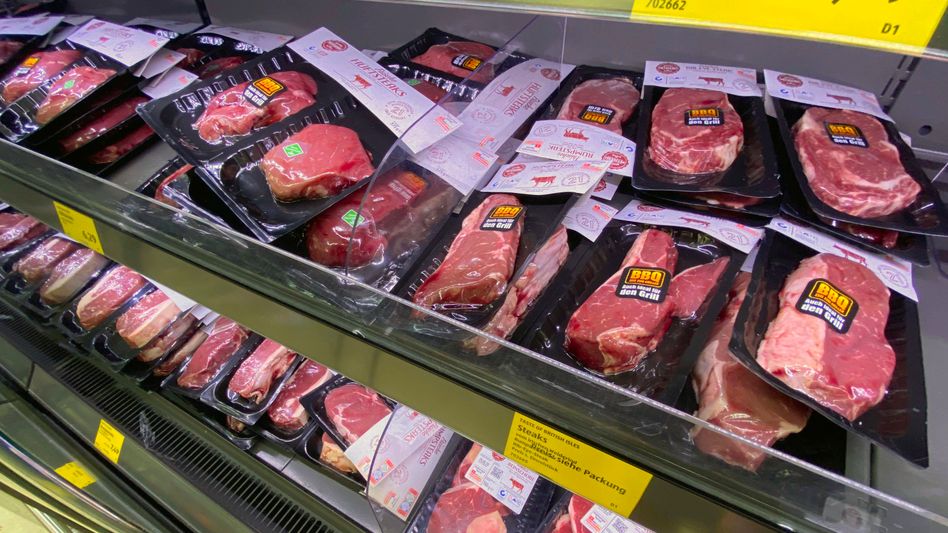