The salary of Shufersal CEO Ofer Bloch will be NIS 1.5 gross per year. Bloch will also enjoy options worth more than NIS 1 million per year and a bonus. Will Itzik Aberkhan return to the company as a director?

Shufersal is preparing for the general meeting.

On the topic: the CEO's salary and a surprising comeback

"The salary of Shufersal CEO Ofer Bloch will be NIS 1.5 gross per year. Bloch will also enjoy options worth more than NIS 1 million per year and a bonus - according to the announcements ahead of the general meeting in about a month. More on the topic: appointment of directors, including the CEO To the previous one, Itzik Aberkhan

Shufersal has issued a summons to the Annual General Meeting to be held on June 21, 2022. The Company's Board of Directors proposes to appoint 5 directors out of 7 proposed candidates for a term of office that will begin on the date of approval of the meeting and end at the next annual meeting.

The meeting will also approve the terms of office and employment for the incoming CEO of the company, Ofer Bloch

The five candidates who receive the most votes from all the votes participating in the vote will be appointed to the directors of the company.

Of the names, two candidates currently serve on the board: Ran Gottfried, who has been on the board for three and a half years and most recently, since the chairman left, Yaki and Damani, also serves as chairman.

Ofer Bloch: NIS 1.5 million, not including bonuses - and other options worth about NIS 1 million per year (Photo: Yossi Weiss)

How much will the CEO earn?

The second issue to be discussed at the shareholders' meeting is the approval of the terms of office and employment of Ofer Bloch, the incoming CEO, who took office on May 9, 2022.

According to Shufersal publications, Bloch's (gross) salary will be NIS 125,000 per month and will be index-linked Consumer prices. In addition, the CEO will be entitled to an annual performance-conditioned grant in accordance with the provisions of the Company's Remuneration Policy.

The esteemed CEO will return to the top of Shufersal through the board of directors (Photo: Reuven Castro, Ruby Castro)

Ben Ezer will not continue: "Thanks to Shufersal and believes it will reach new heights"

who has served as CEO and Vice President of Reichman University and as a director of the Shufersal Group for the past 6 years, informed the company secretary that upon the end of her current term at the next general meeting, she will not continue for another term.

I am proud to be part of the board of directors of the largest retail company in Israel and to be a partner in strategic decisions that have led the group to a market leader.

I feel great satisfaction and it is time to continue with the rest of my pursuits.

I thank the members of the board for the trust and doing as well as for the trust that recommended me to continue for another term.

I wish Shufersal great success and I believe in a company that will reach new heights. "

Drama at Shufersal: Chairman of the Board Yaki Vadmani has decided to resign - Walla! Money

Ofer Bloch has been appointed CEO of the Shufersal Group - Walla! Money

Where will you put together the most affordable parcel delivery? - Walla! Of money

Difficulties in negotiating teachers' salaries: The Histadrut is preparing to return to strike - Walla! News

Roni Levy will return to Cyprus? "He's likely to have offers in the immediate term or in the summer" - Walla! sport 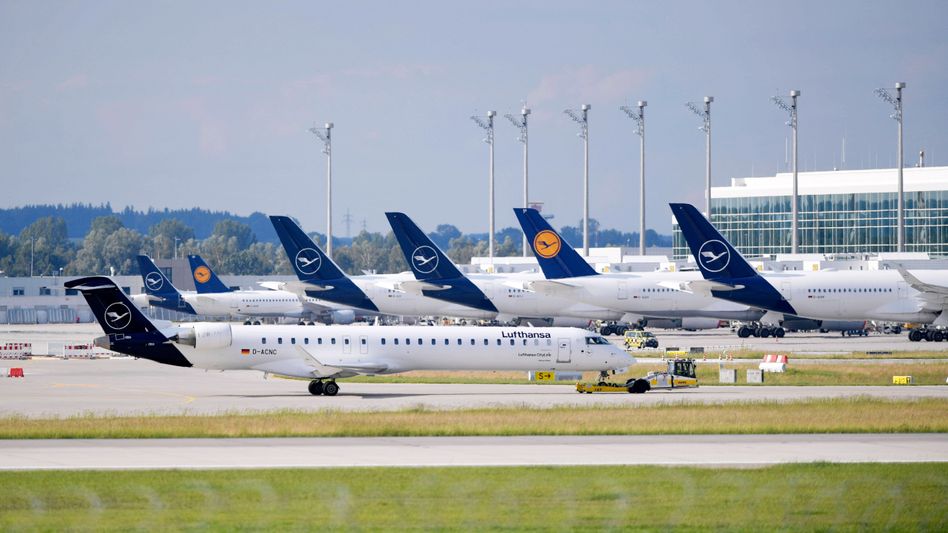