Brussels presented this Wednesday the new version of the “RePowerEU” plan, to reduce dependence on Russian gas and oil. On the program 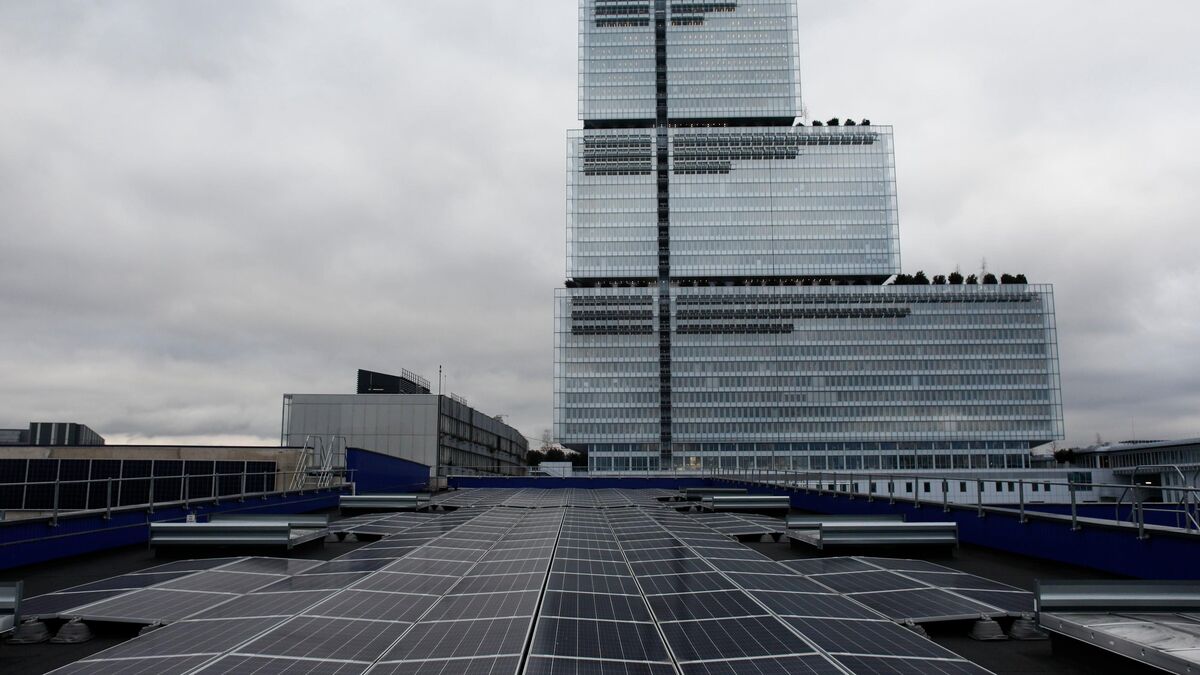 It took a war for Europe to become aware of its energy dependence on Russia.

This Wednesday, the European Commission therefore announced an acceleration of its energy transition towards renewables, via an overhaul of its resilience plan, called “RePowerEU”.

While the objectives set for 2030 provided for an energy mix with 40% green energy, Brussels has raised its ambitions to 45%.

“We want to put the turbo, insisted Ursula von der Leyen, the president of the European Commission.

We must reduce our dependence on Russian fossil fuels as soon as possible. 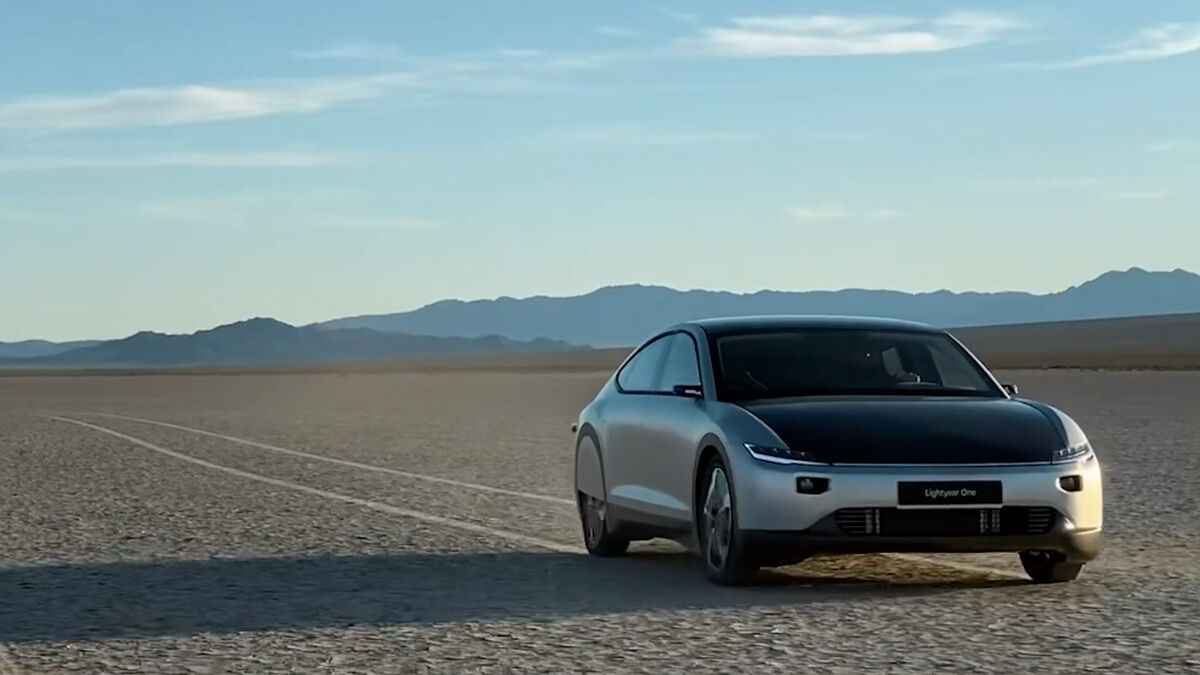 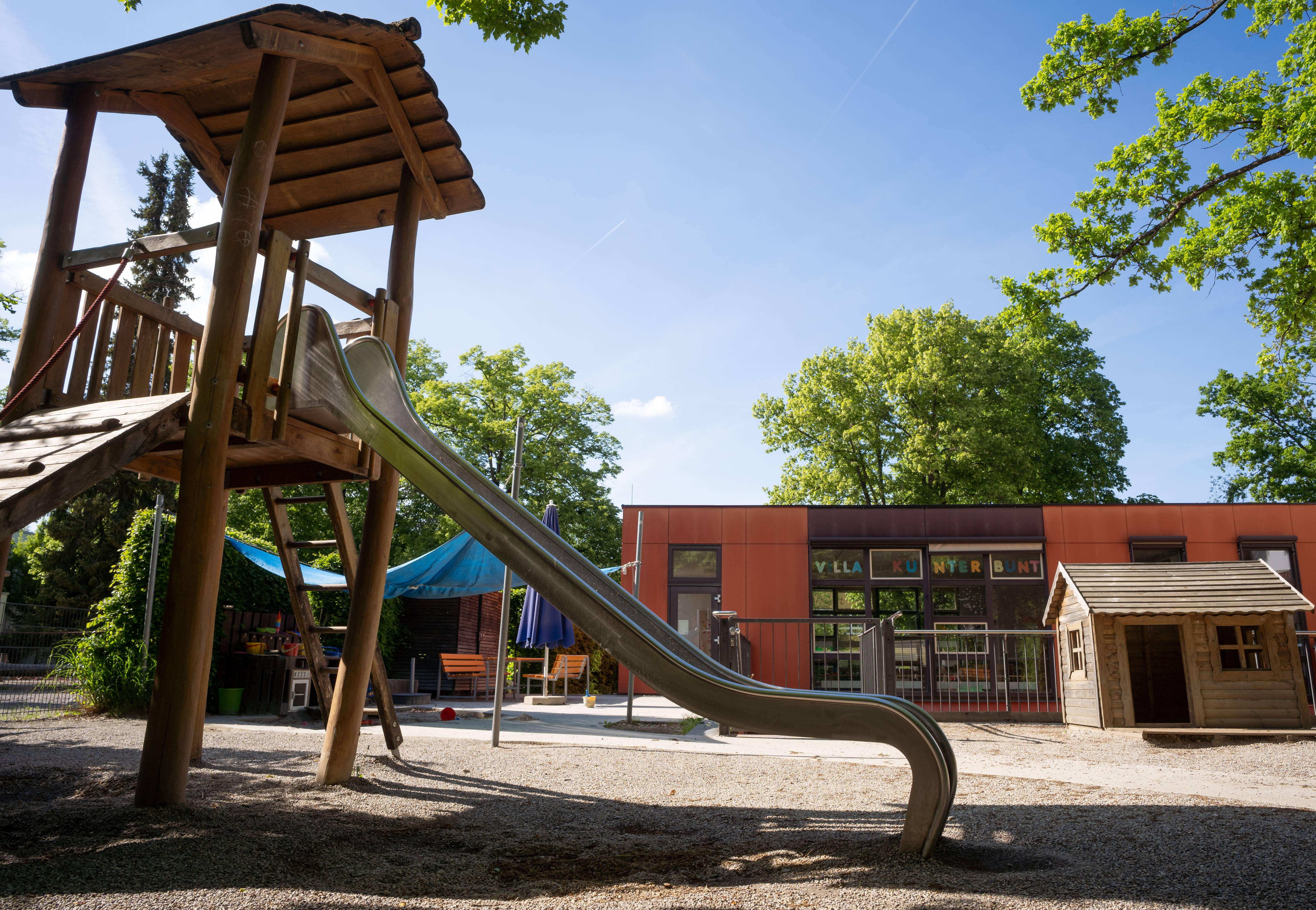 Obstacles to the energy transition: Material for photovoltaics, geothermal energy and the like is often scarce 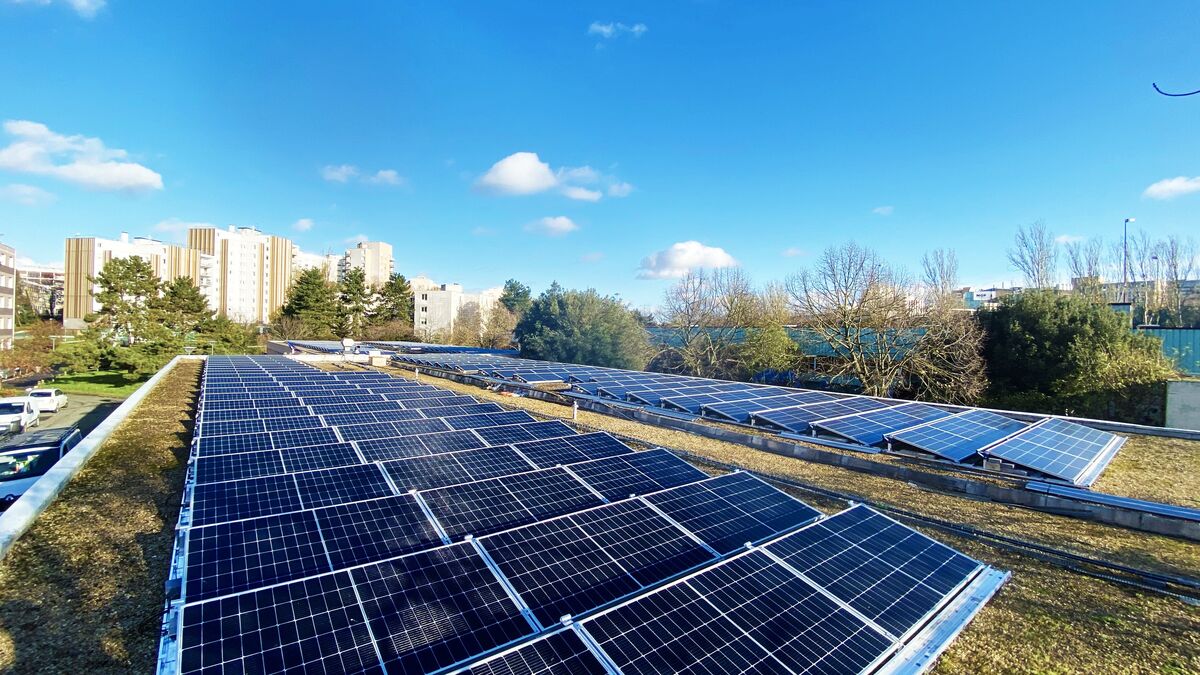 Photovoltaic panels: the first urban solar farm will see the light of day in Val-de-Marne 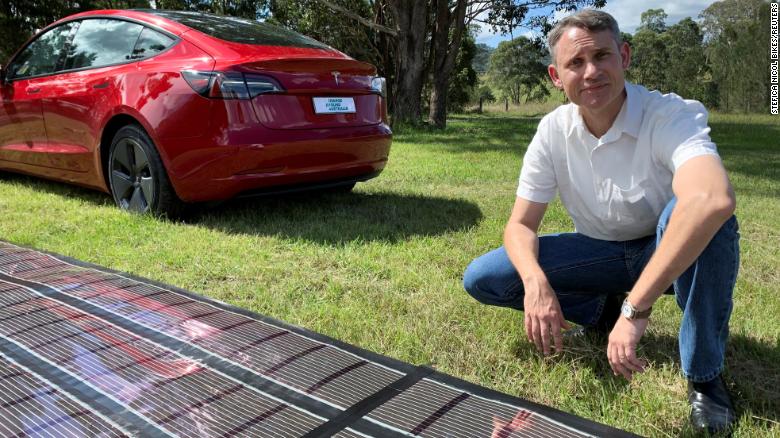 Scientists will tour Australia in a Tesla powered by solar panels 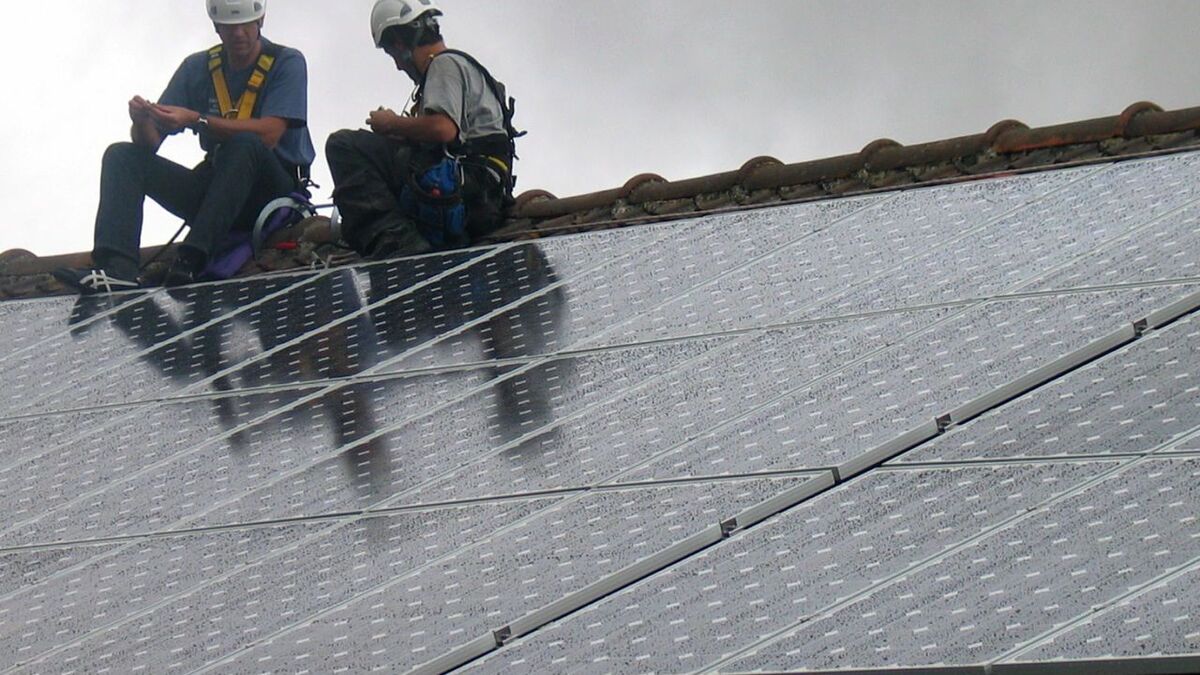 Solar energy in Île-de-France: our advice to make the most of your installation 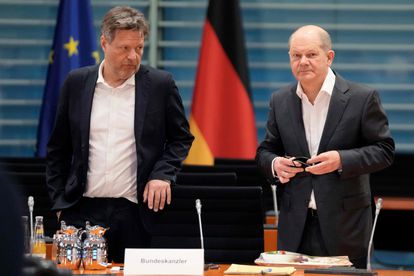 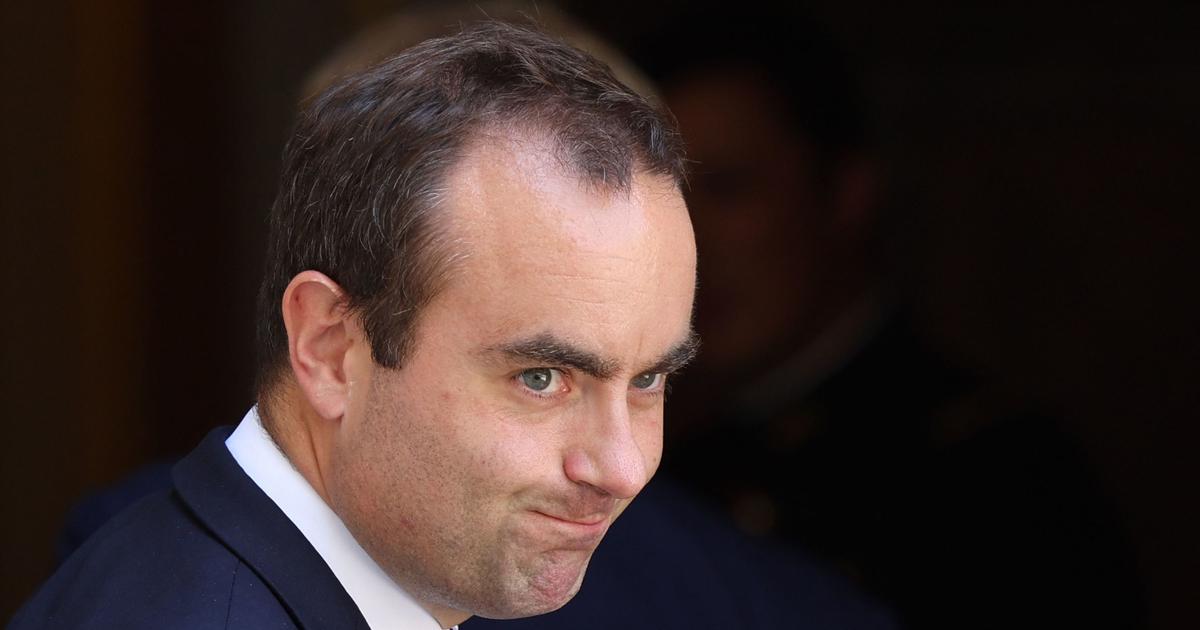 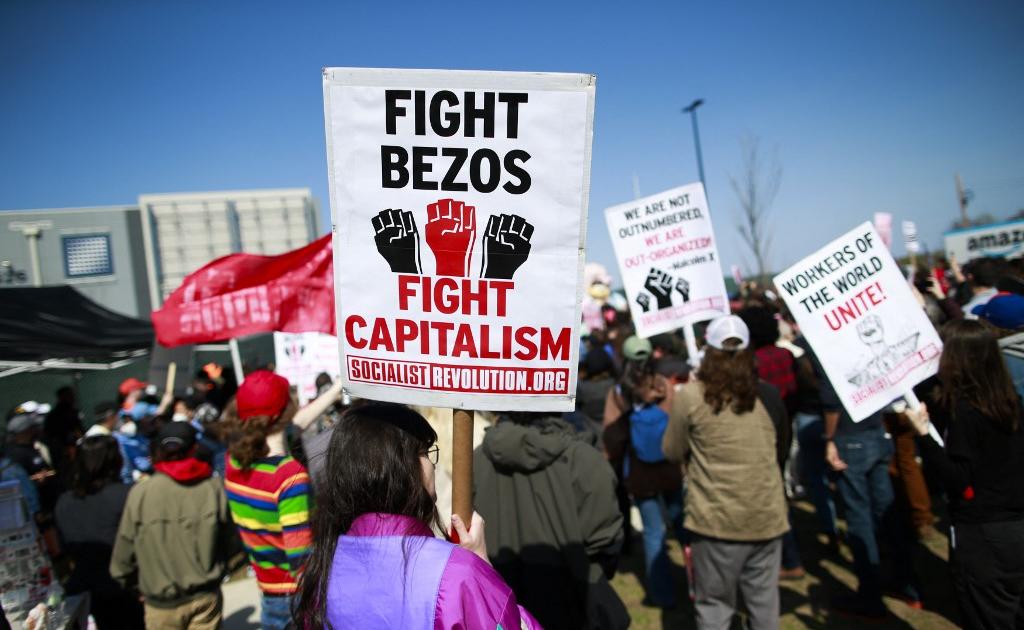