A possible fundraising from member countries for the reconstruction of Ukraine is causing reluctance in the countries of the North.

The European Commission considered on Wednesday the option of a new common loan within the EU inspired by the post-Covid recovery plan, to finance the reconstruction of Ukraine, but the subject arouses reluctance among the Twenty-Seven .

Although the extent of Ukraine's needs for its reconstruction is not known, as the war is still ongoing, the Commission underlines that the damage is already estimated at "

hundreds of billions of euros, of which more than 100 billion for physical infrastructure alone

There is a time, sooner or later, when we will have to look at funding on a European scale as we did for Covid

,” said Commission Vice-President Frans Timmermans at a conference in Paris.

To support this reconstruction, the European executive is proposing to set up a financial instrument, "

", backed by the European budget, which would make it possible to grant Ukraine loans and subsidies, conditional on reforms in terms of Rule of law and anti-corruption, and investments aligned with EU digital and climate goals.

The Commission specifies that it would be based on "

", the main instrument of the European recovery plan aimed at supporting the countries of the EU in the Covid-19 crisis, financed in an unprecedented way by common debt.

The necessary financial mobilization of Europe

According to the EU executive, "

given the scale of the loans which will undoubtedly be necessary, raising funds on behalf of the EU or with national guarantees from the Member States is one of the options being considered

,” the Commission said in a statement.

But the idea of ​​a new common debt arouses reluctance, in particular in Germany and in the so-called “

” countries of northern Europe which had difficulty rallying to the European recovery plan in the summer of 2020. Commission "

see if there is a will to go further 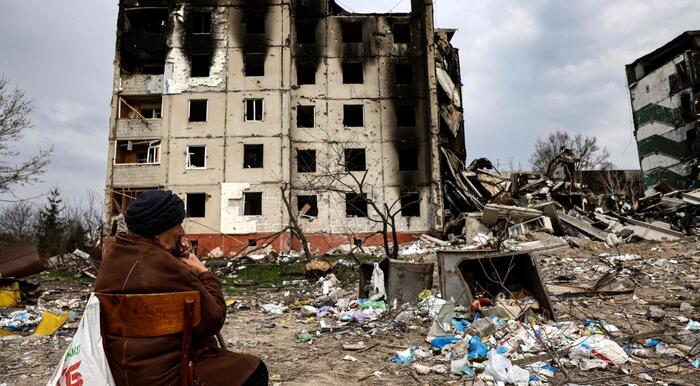 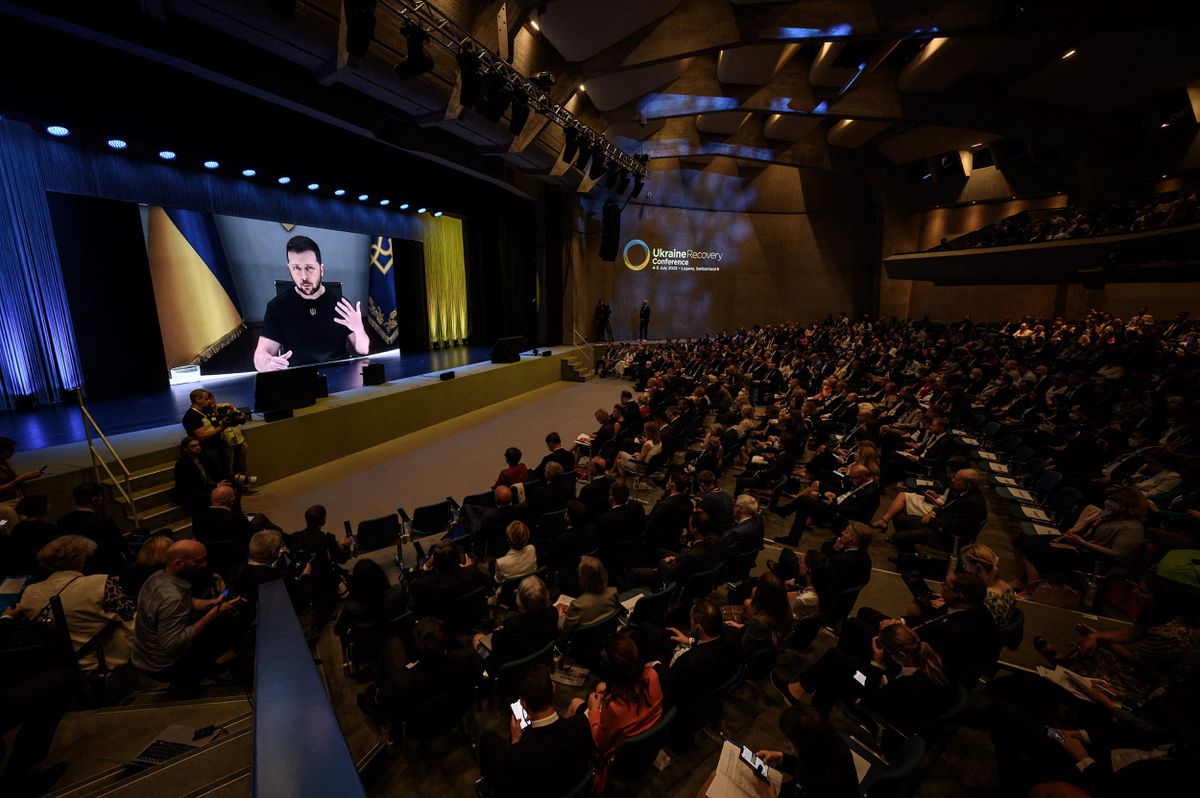 Ukraine presents in Switzerland an ambitious reconstruction plan of 720,000 million 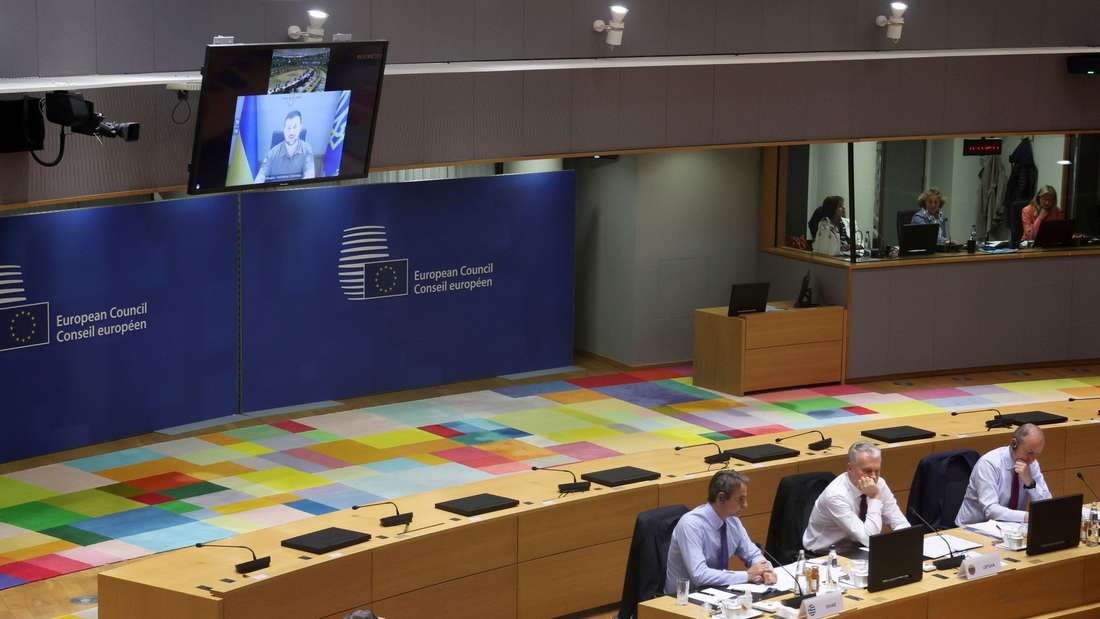 EU wants to support Ukraine with further billions in aid 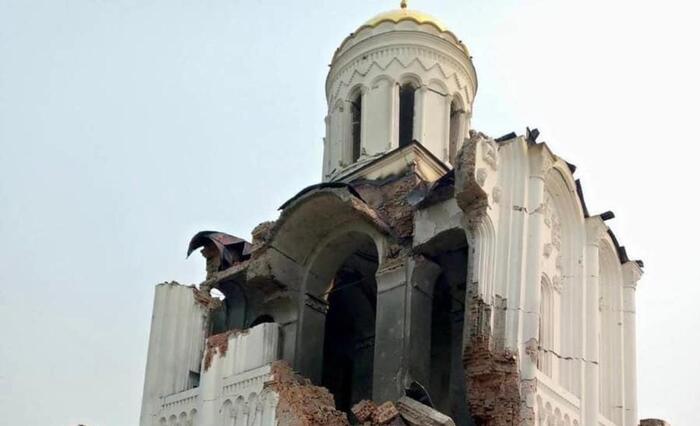 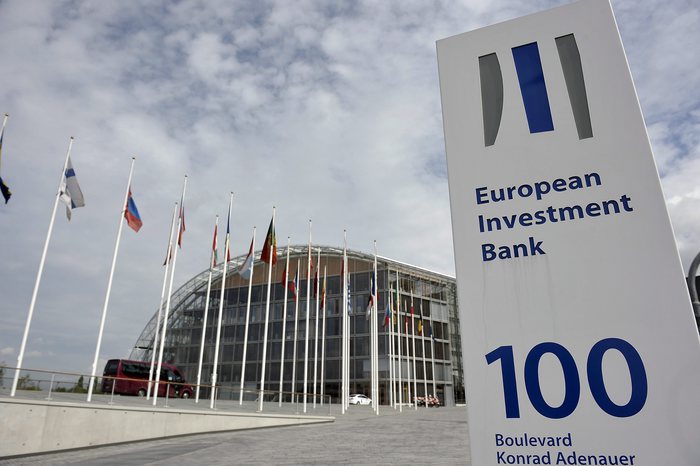 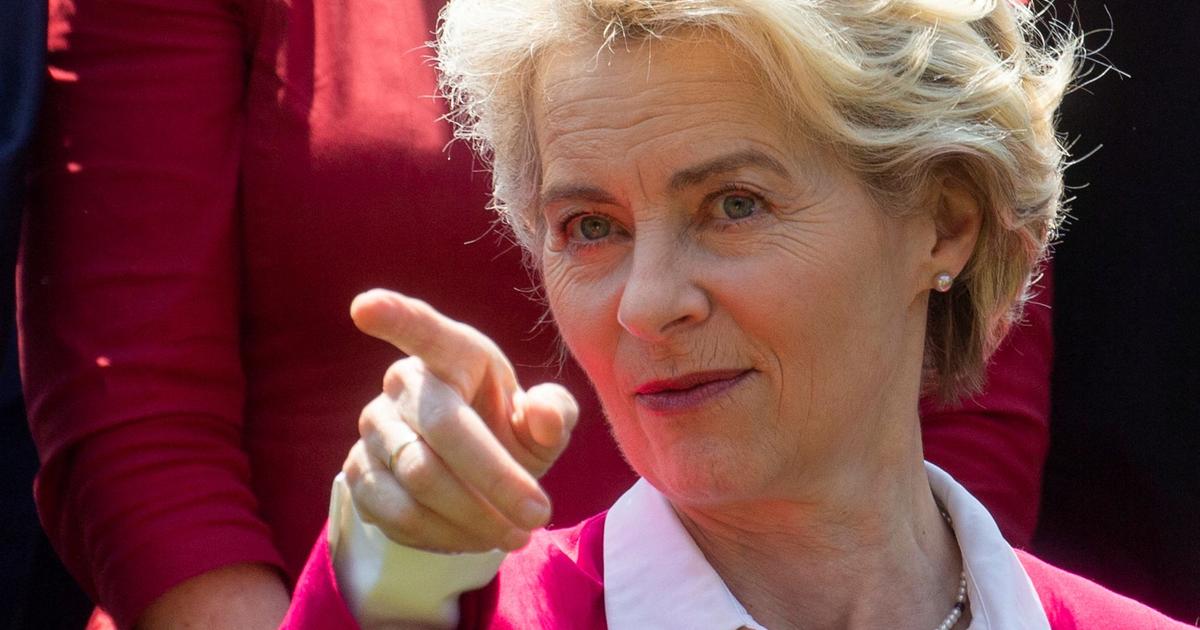 Europe projects itself into the reconstruction of Ukraine 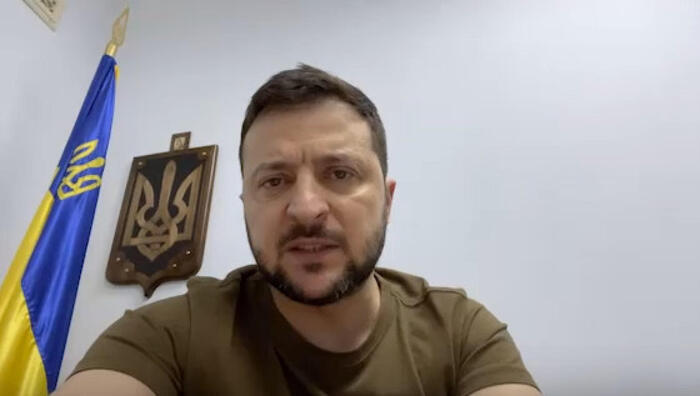