Moscow's attack on Ukraine is also causing upheavals in the annexed Crimea: Travel bookings from Russia are collapsing, and many hostels don't even want to open in the summer. Tourist attraction in the mountains above Yalta: The Archangel Michael Church in Crimea annexed by Russia

The Crimean peninsula is one of the most popular vacation spots for tourists from Russia, that was before the illegal annexation by Moscow in 2014, after which the trend has increased even further.

At the same time, tourism is also the most important economic sector in Crimea.

This year, however, the income from the holiday business is likely to fall drastically, according to Russian media.

The reason for this is the war of aggression against Ukraine that Moscow started.

According to the Moscow business newspaper Kommersant, the occupancy of hotels in the summer months could be 30 to 40 percentage points lower than in normal years.

What's more, because the number of bookings has so far been so low and many Russian tourists have difficulty making it to the peninsula, many hotels in Sevastopol, Yalta and elsewhere do not even want to open.

This is reported by Kommersant, citing Svetlana Vosnaya from the Crimean Tourism Alliance.

No more flights to Crimea

This development was already announced at the beginning of the month: According to Vosnaya, the occupancy rate in many accommodations was no more than 15 percent during the extended May holidays between May 1st and May 9th, which are important in Russia.

For the summer, the association expects an occupancy rate of just 30 to 40 percent, with around 80 percent being normal.

Russian tour operators such as Intourist confirmed the development to the daily newspaper.

A spokesman for Kommersant stated that the demand for trips to the Crimea in the summer had even fallen by 85 percent.

Other tour operators spoke of a minus of 50 percent.

The reasons for this development are, on the one hand, the sharp rise in inflation in Russia as a result of the sanctions.

However, the main problem appears to be the peninsula's poor transport links: the airport in Simferopol has been closed to passenger flights since February 24 due to the fighting on the Ukrainian mainland.

Trains are still running, but their capacity is not sufficient to compensate for the loss of air traffic. 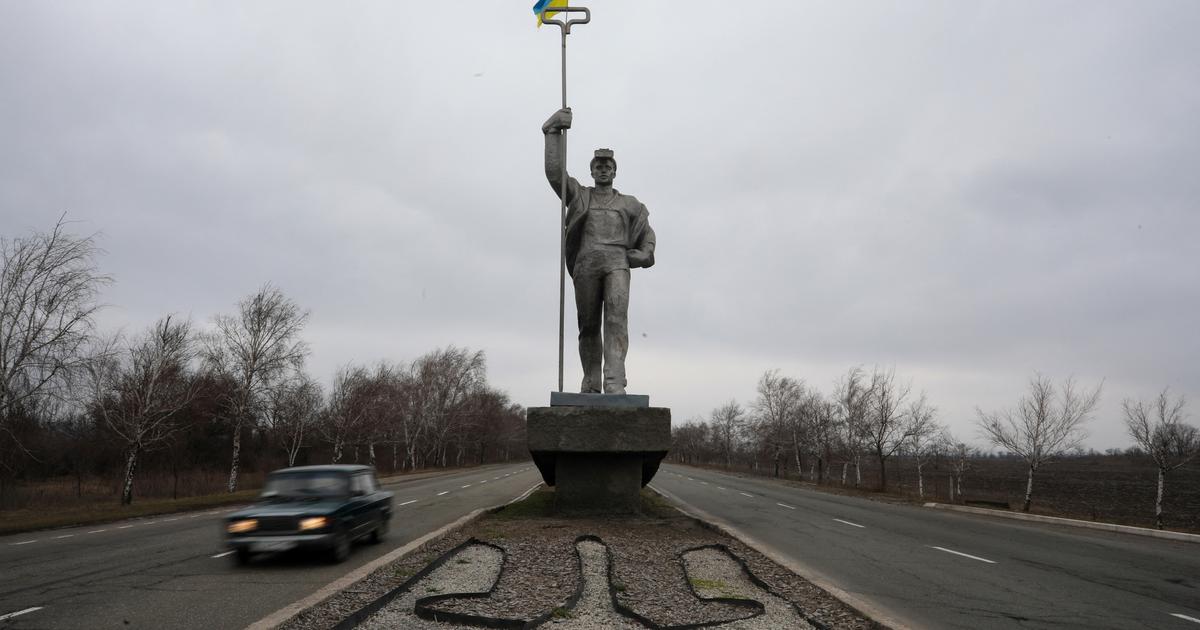 War in Ukraine: Mariupol, a city in the East, without electricity after a Russian offensive 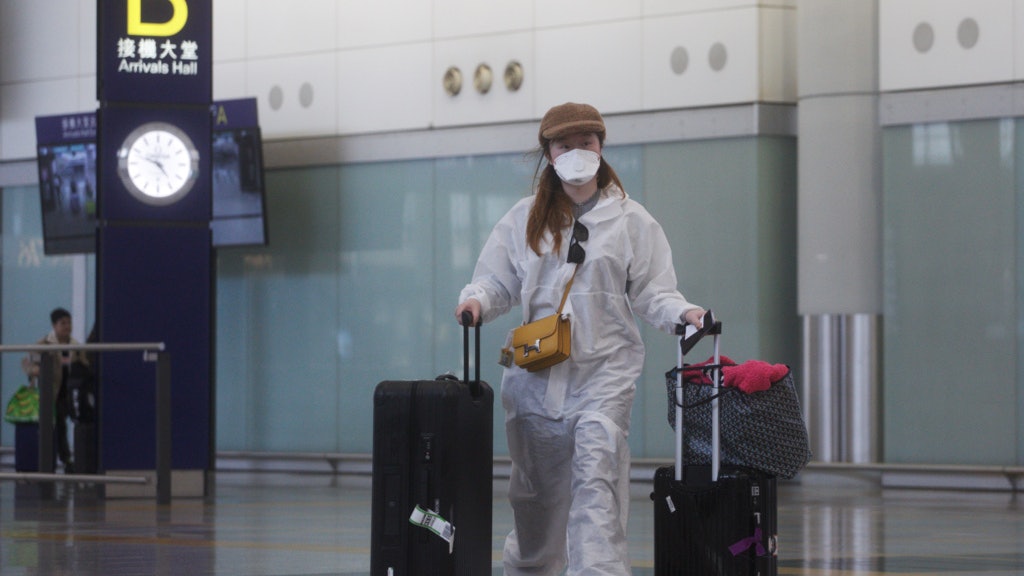 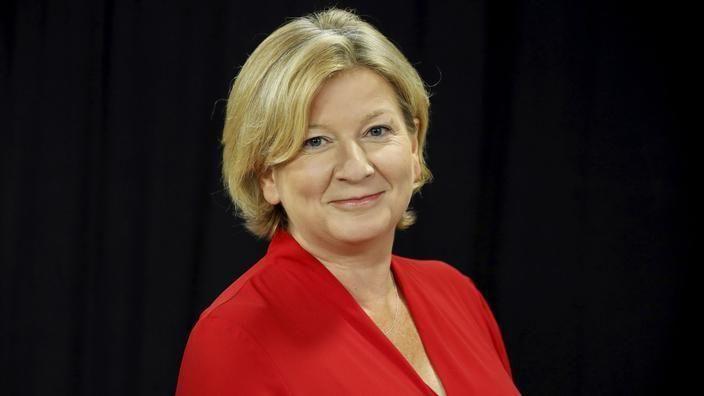 War in Ukraine: “There is a price to our values ​​and it will be high”, by Bertille Bayart 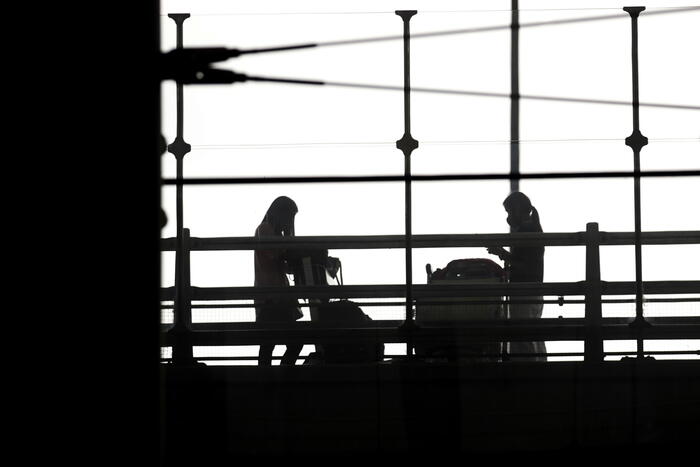