China rejects US call to invite Taiwan to WHO

China on Thursday rejected a U.S. call to allow Taiwan's participation in the annual meeting of the World Health Organization... 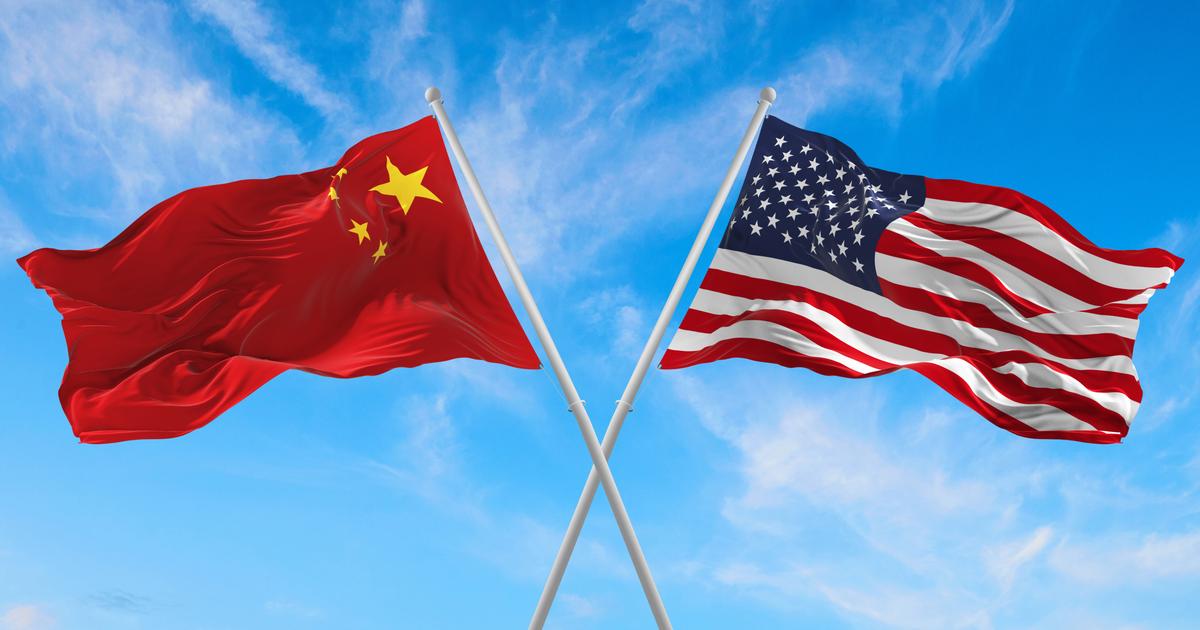 China on Thursday rejected a call by the United States to allow Taiwan's participation in the annual meeting of the World Health Organization (WHO), accusing Washington of having the sole purpose of antagonizing Beijing.

Taiwanese representatives have been prevented from attending the event for some years, due to differences with mainland China.

The latter considers the democratic island as historically Chinese and destined to be reunited with it.

The head of American diplomacy, Antony Blinken, called on Wednesday the WHO to "

" Taiwan as an observer, in the name of its "

He deemed his exclusion “

We express our firm opposition to these American remarks

,” Zhao Lijian, a spokesman for the Chinese Ministry of Foreign Affairs, reacted to the press on Thursday.

Taiwan is an inalienable part of Chinese territory.

The United States consistently praises Taiwan's response to the pandemic, as opposed to China's management.

Visits to the island by American political representatives have also increased in recent years.

Any attempt to use Taiwan to contain China (...) is doomed to failure

Taiwan has a population of 24 million.

Since the end of the Chinese Civil War in 1949, the island has been ruled by a rival regime to the Communist regime that governs mainland China.

Since a 1971 resolution, the UN considers the People's Republic of China as the only representative of China, to the detriment of the Taiwanese authorities (officially the "

China is not totally opposed to Taiwan's participation in the general assemblies of the WHO, the 2022 edition of which will be held from May 22 to 28.

”, which the current Taiwanese president, Tsai Ing-wen, from an independence party, refuses.

The previous Taiwanese government was more accommodating, allowing Taiwan to attend the WHO's general assemblies from 2009 to 2016. Taiwan's foreign ministry on Thursday expressed regret that it had not been invited by the WHO.

China rejects US call to invite Taiwan to WHO Chinese official: The one-China principle is the basic premise for Taiwan's accession to any economic framework 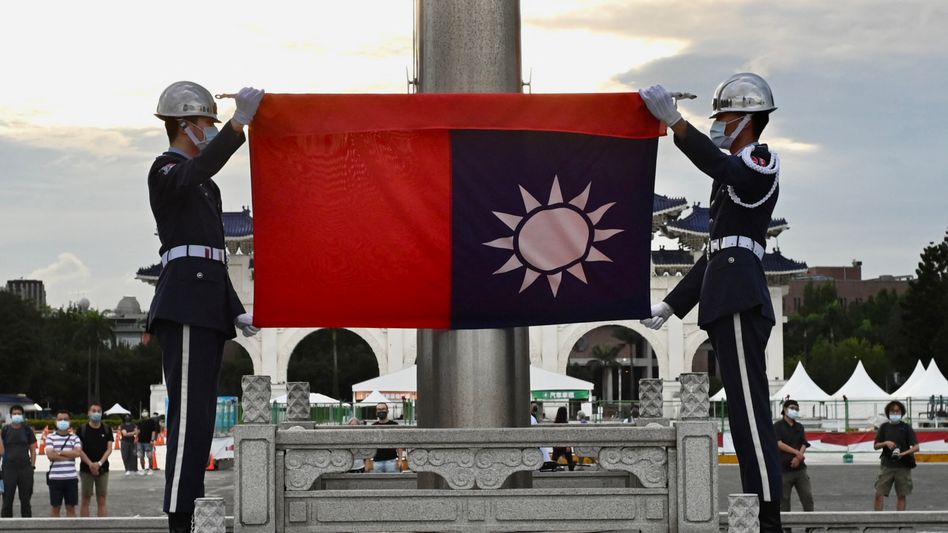 Taiwan: US supplies weapons worth $120 million 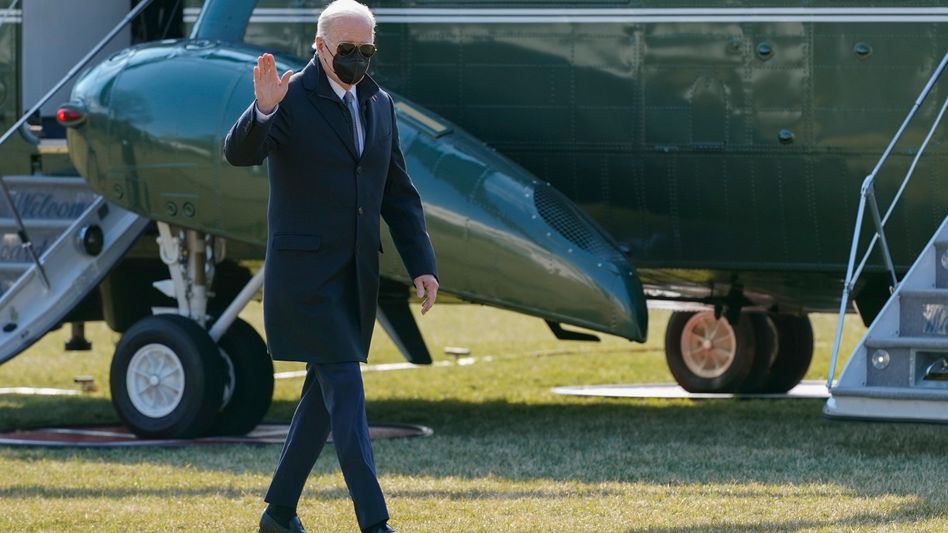 Signs against China's claim to power: US President Biden is said to be sending military experts to Taiwan 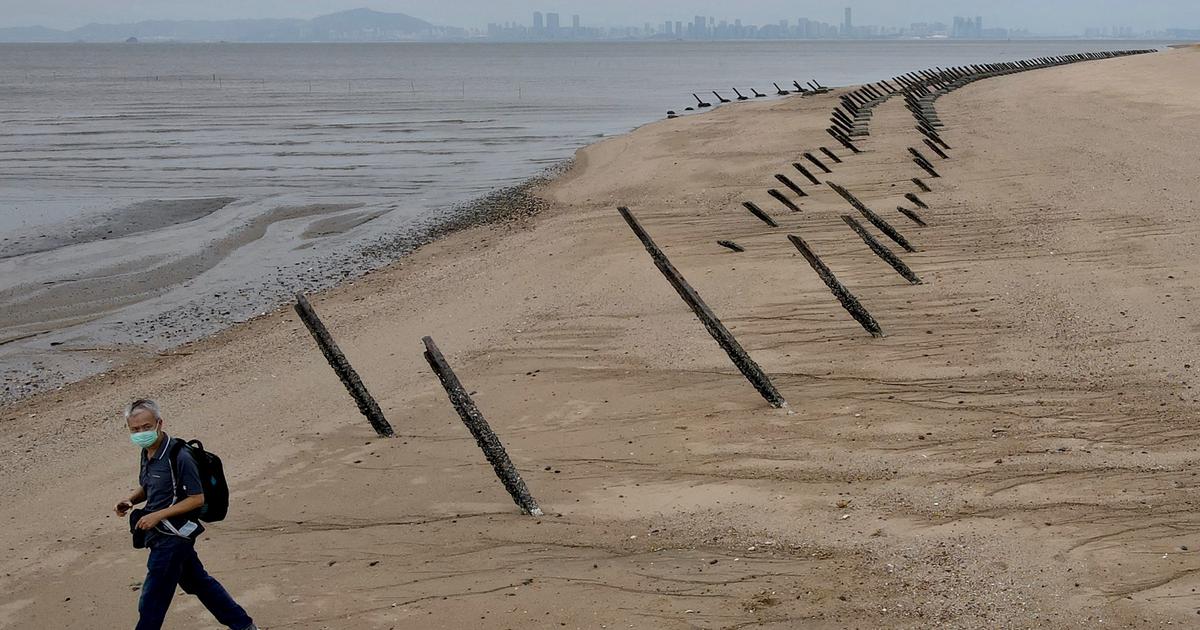 Chinese and American warships in the Taiwan Strait