The CEO of Accor called on the hoteliers who manage the group's establishments to "frankly raise their prices", to "find capacities... 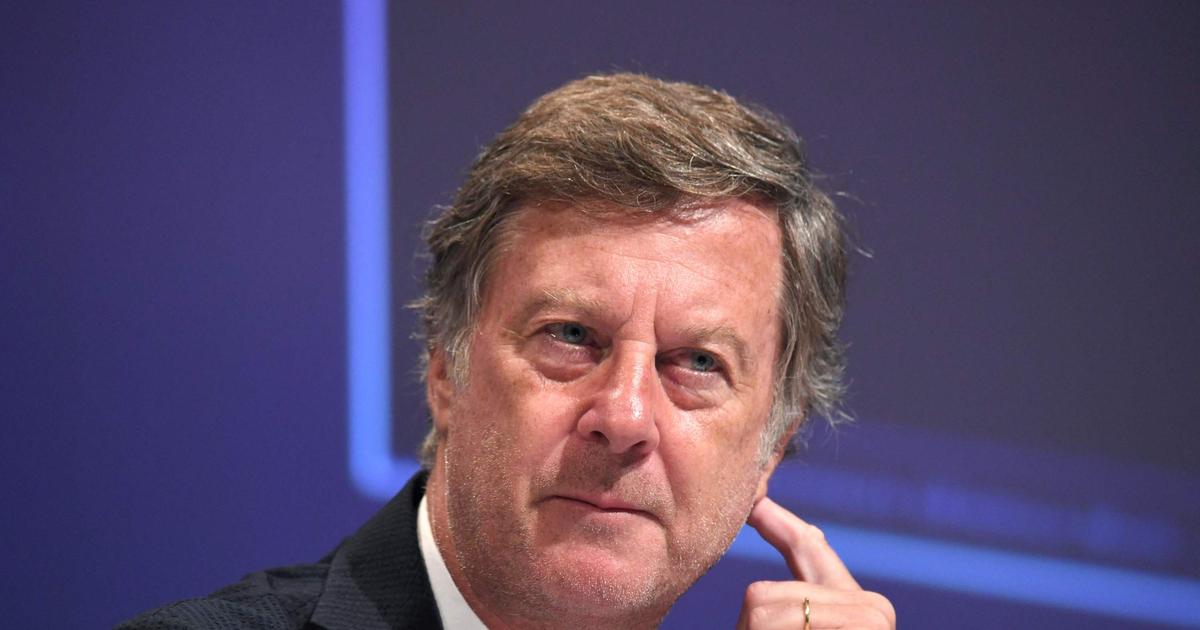 " after two years of health crisis, and to adapt to "

" at the group's general meeting of shareholders, Sébastien Bazin spoke of "

the desire to travel (which) is only accelerating

We are pushing our owners to frankly raise their prices, first because they have suffered just as much as us, many of them have cash flow difficulties

The second reason is because the operating costs of a hotel are very inflationary, due to the increase in wages and energy prices, he added.

"the only way for hotel owners to keep margins equivalent to those of 2019 is to (...) pay more

in 2023. A wage agreement between the social partners has established since April 1 a minimum wage 5% higher than the minimum wage and an average increase of 16.33% in the wage scale, in a branch of hotel cafes restaurants (HCR) historically low salaries.

Friday the shareholders of Accor renewed for three years the mandates of four directors, including that of the former President of the Republic Nicolas Sarkozy with 95.48% of the votes cast.

On the other hand, the compensation of CEO Sébastien Bazin for the year 2021, where Accor generated a net profit of 85 million euros after having suffered in 2020 a historic loss of nearly two billion euros due to the coronavirus pandemic. Covid-19, was approved with only 79.26%. 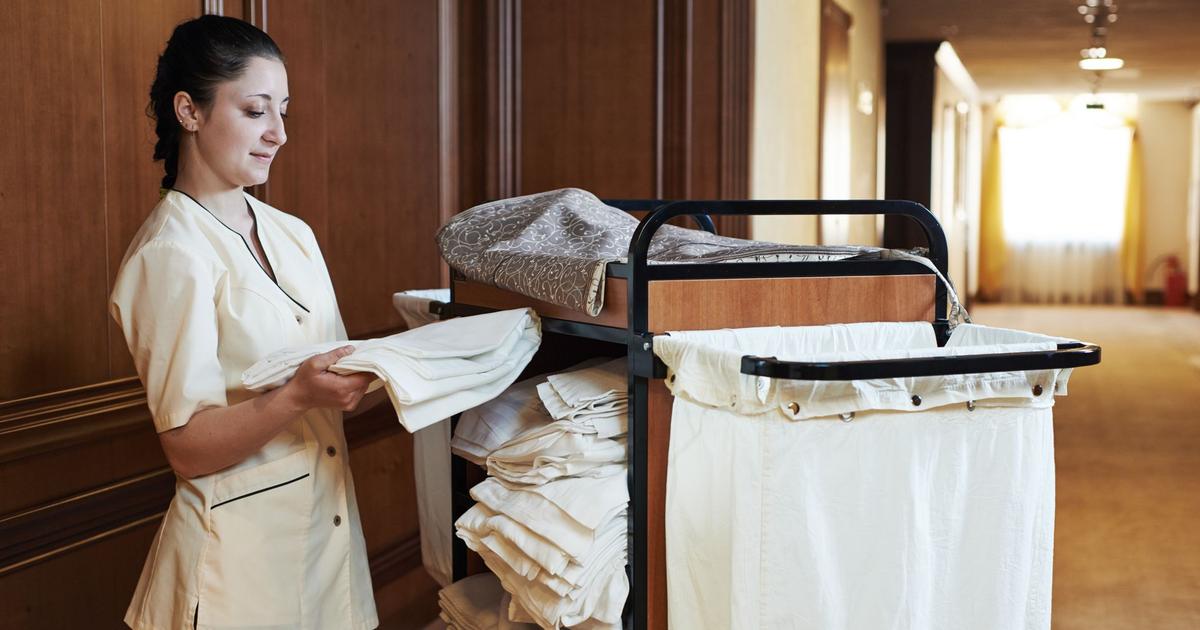 Hotel room prices are rising but customers accept it 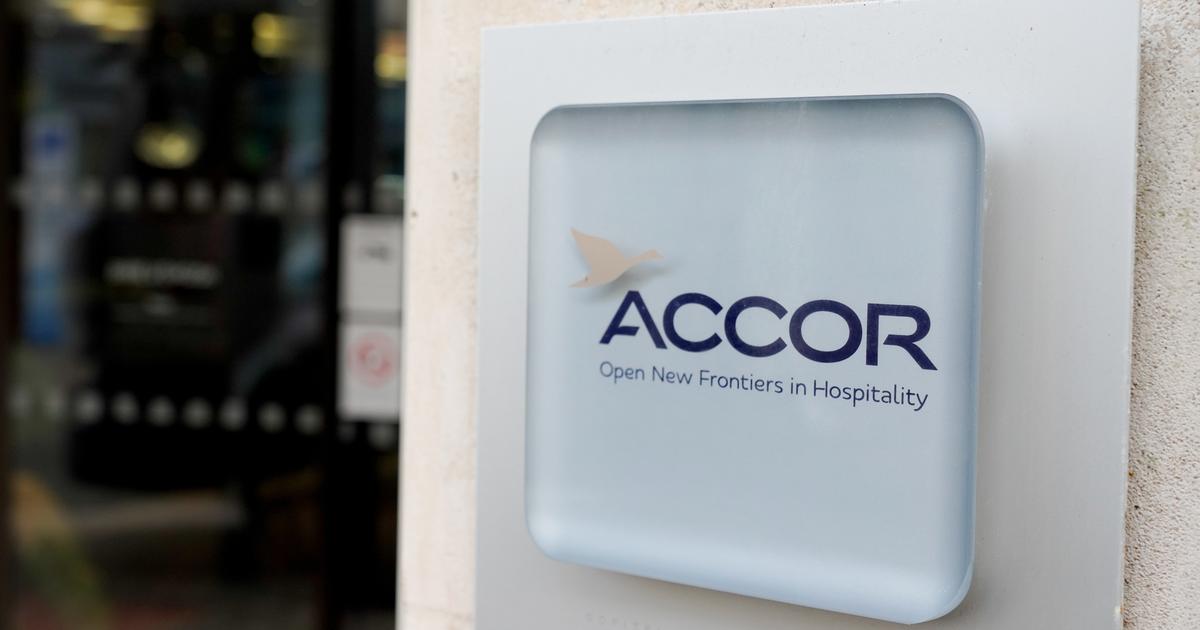 Accor remains open in Russia, but “does not pay taxes”, assures its CEO 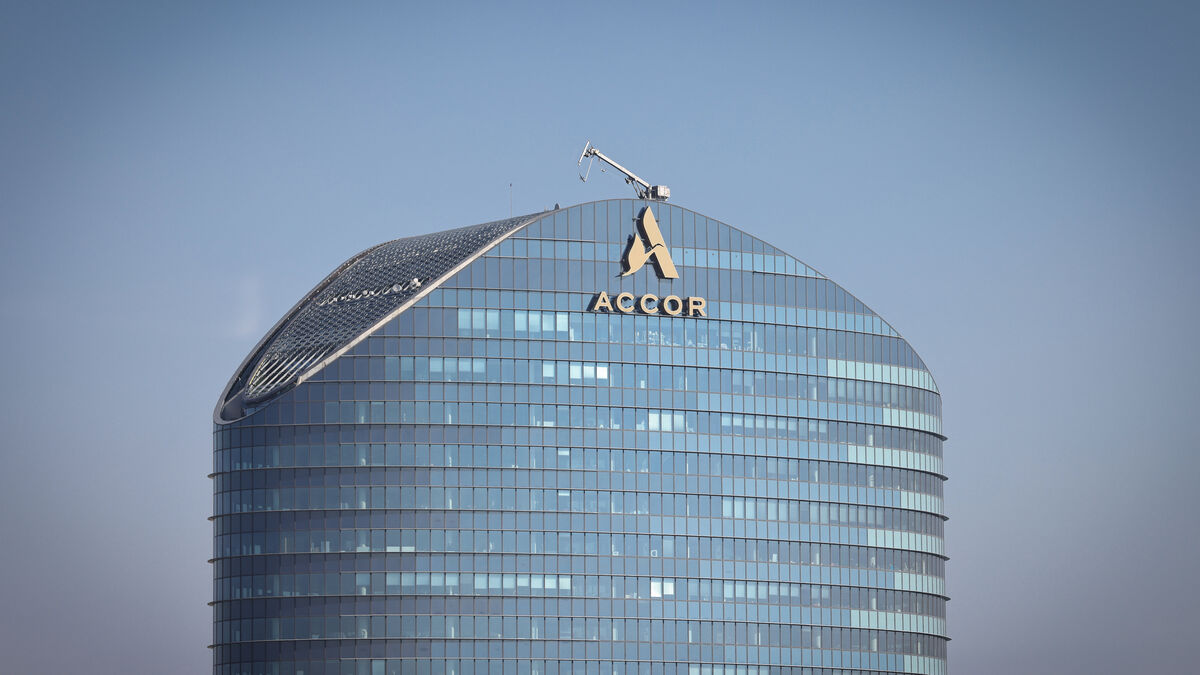 "I don't make money there": French hotelier Accor justifies its presence in Russia 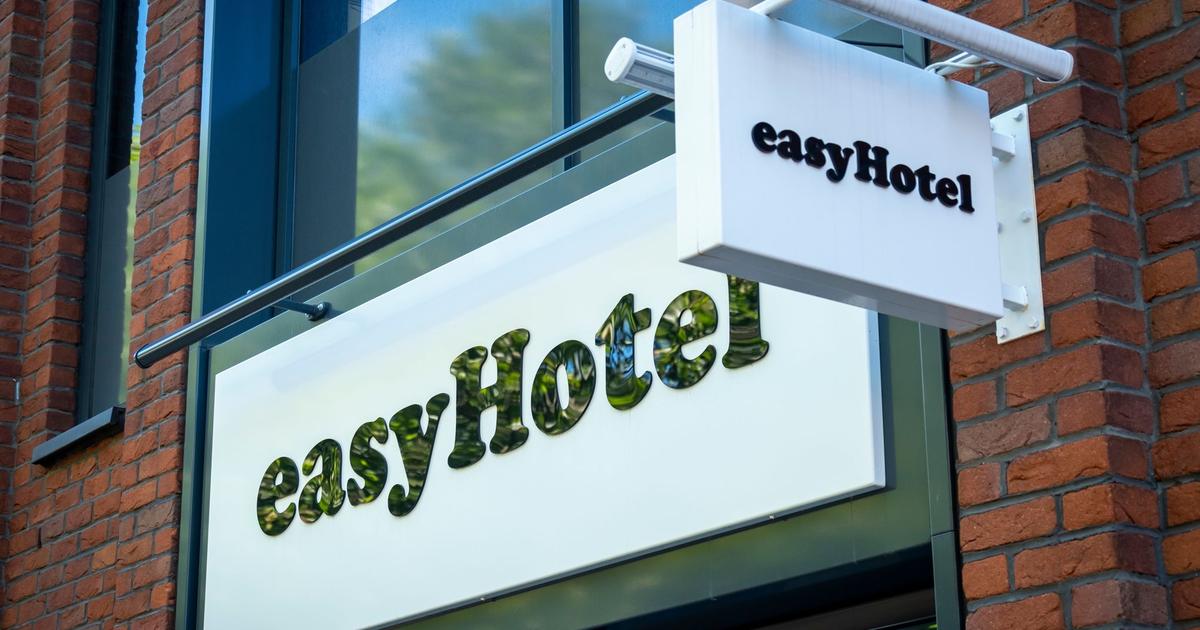 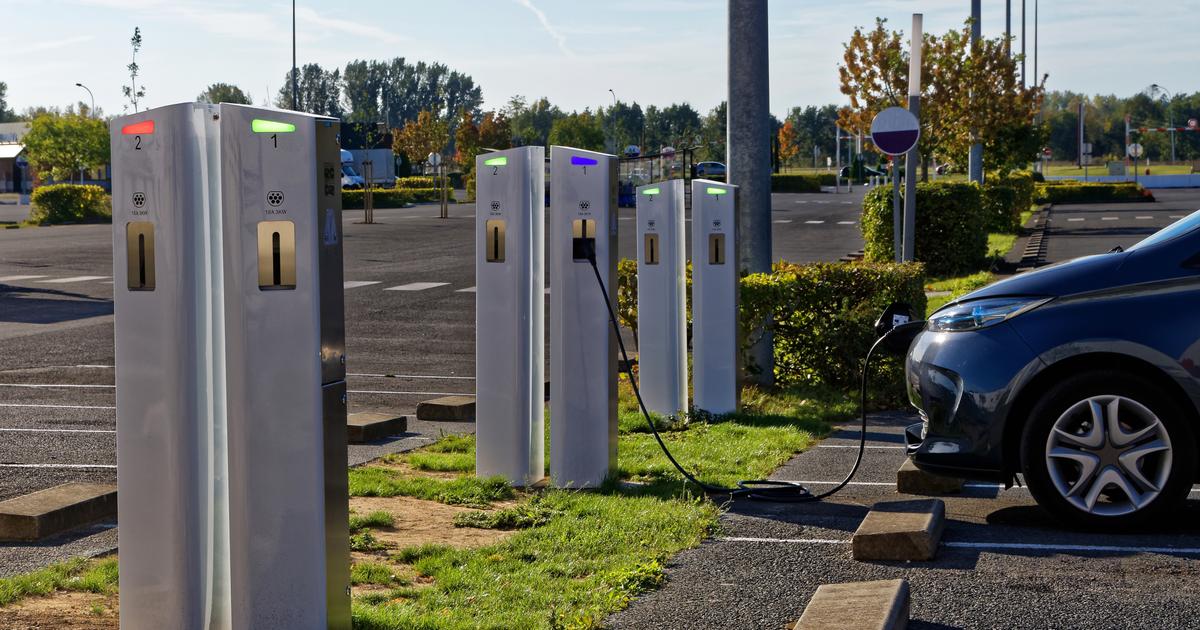 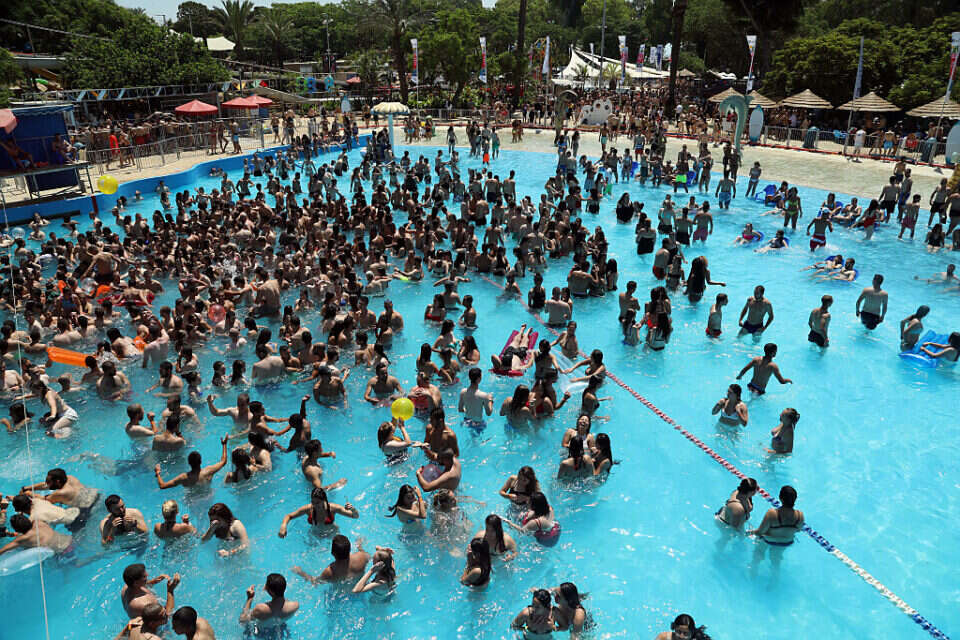 The attractions, flights and camps of the youth movements: This summer you will pay more | Israel today