According to the study, Brexit costs every British worker £470 a year

According to a study, the British vote to leave the EU is expensive for employees. By 2030, they would have to reckon with high income losses, and the country's competitiveness would be permanently weakened. 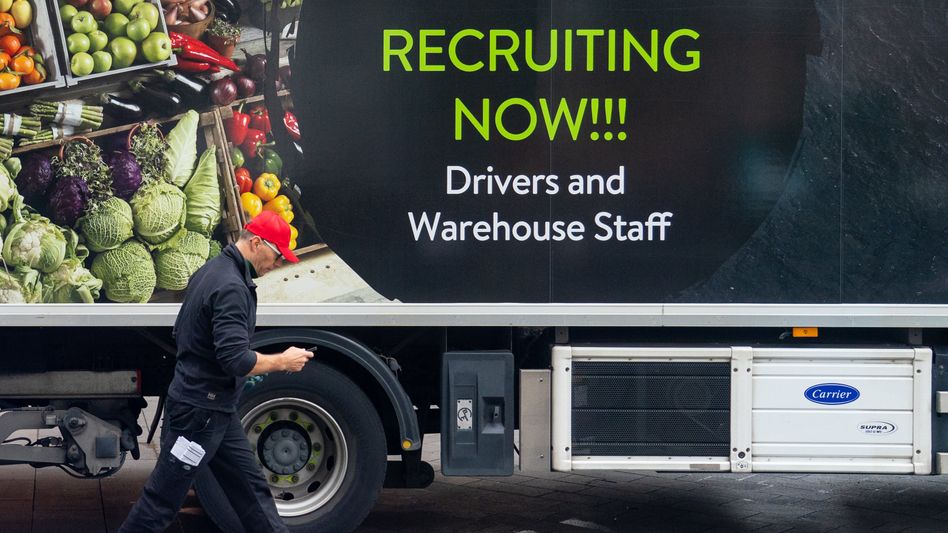 Shortage of truck drivers: Brexit has long-term rather than short-term consequences

Growth in the British economy cooled off noticeably this spring, with companies and consumers having less and less confidence that the state will still be able to create such framework conditions that the economic trend will reverse again.

Almost six years after the vote in Great Britain to leave the EU, there is now a calculation of how expensive the decision is likely to be for workers in the country.

According to a study by the London think tank Resolution Foundation and the London School of Economics, the annual loss of income due to Brexit for an average worker will be £470 by 2030.

The reason for this is a weakened pound as well as reduced investment and less trade.

While British exports to the EU have not collapsed as expected, Brexit has "broad negative implications for Britain's competitiveness and openness to trade with a range of countries," said Sophie Hale, chief economist at the Resolution Foundation according to

On June 23, 2016, voters in Great Britain narrowly voted in favor of leaving the European Union (52 percent).

The exit took place on January 31, 2020 after years of back and forth.

However, thanks to a transitional phase agreed in the exit agreement, the country continued to participate in the EU internal market and European customs union until the end of 2020.

Before the referendum, Brexit advocates had given the impression that it would be a minor and short-term impact.

However, the reality is different, the authors write.

There are economic sectors such as fishing that have to face long-term changes.

In particular, however, the development of income is worth mentioning, which is falling due to a weaker pound and lower investments and trading activities.

Leaving the EU represents the biggest change in the UK's relationship with the rest of the world in almost half a century.

The consequence is a profound change in economic policy, which will continue to shift production away from trade with the EU and towards the domestic market.

In its latest growth forecast for 2023, the Organization for Economic Co-operation and Development (OECD) predicted an enormous slump in economic power for Great Britain.

The economy in the kingdom will come to a standstill: zero growth.

In addition, Brexit is causing a shortage of skilled workers, which is affecting nursing homes, petrol stations and supermarkets.

According to the study, Brexit costs every British worker £470 a year 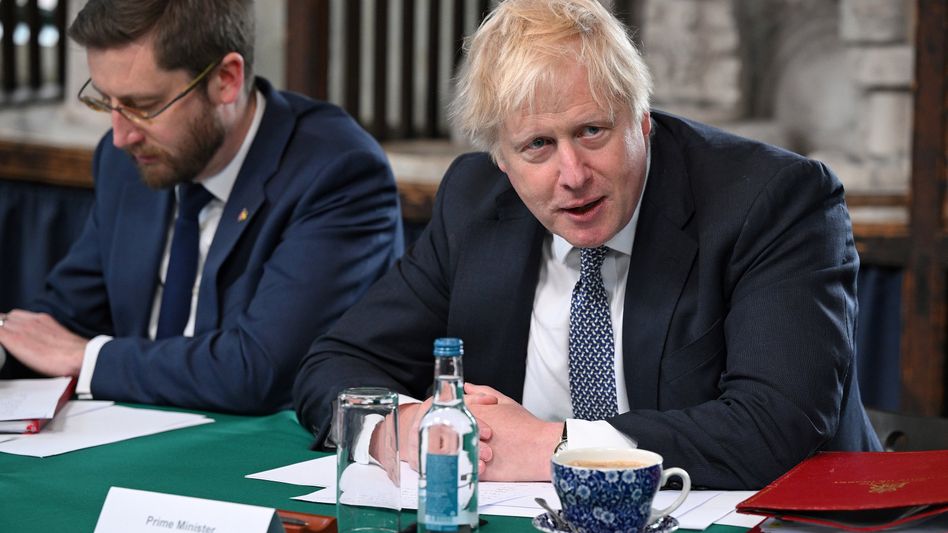 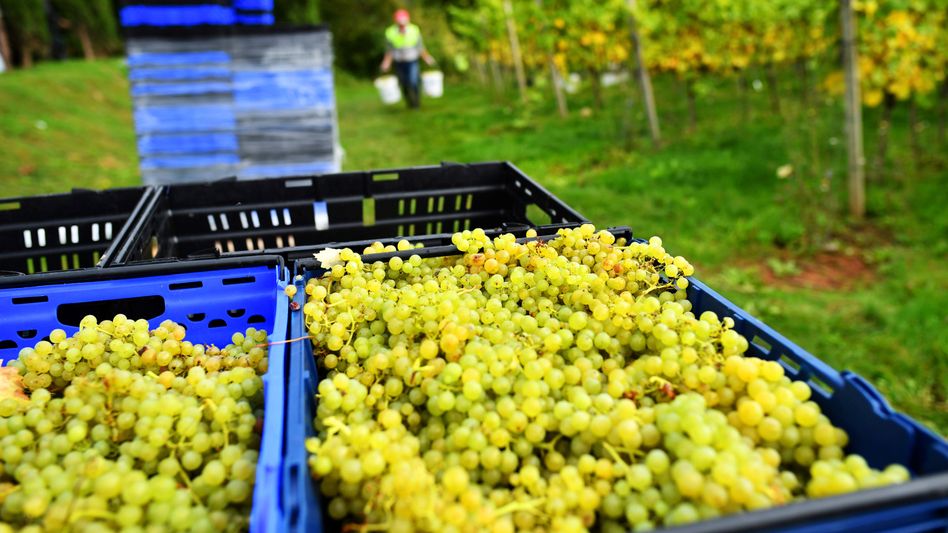 Brexit consequences: Why a British wine merchant emigrated to France

“Should the bodies pile up”: These are the biggest scandals surrounding Boris Johnson 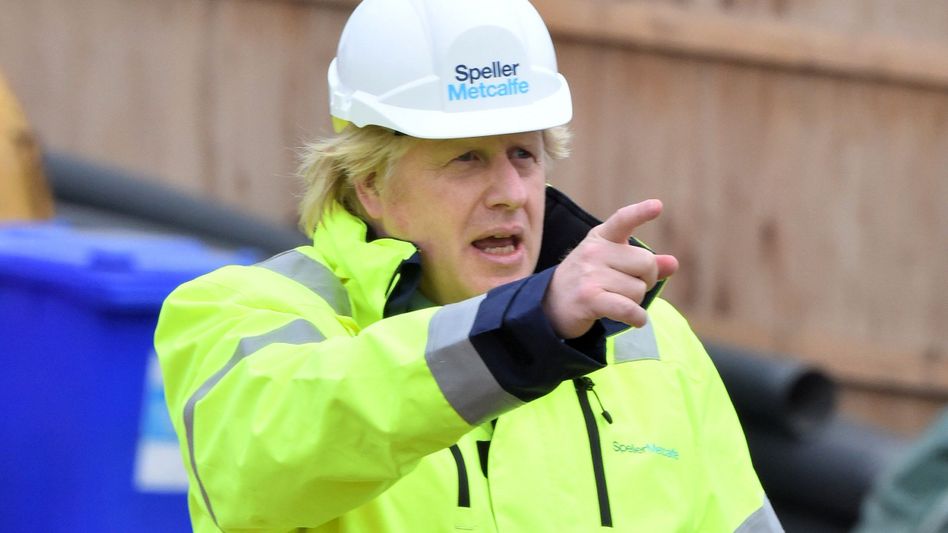 Great Britain in the OECD forecast for 2023: Only Russia will probably perform even weaker