In view of the rising minimum wage, employers and unions have agreed on higher wages for the temporary work sector. Industry representatives speak of a “gigantic increase”. 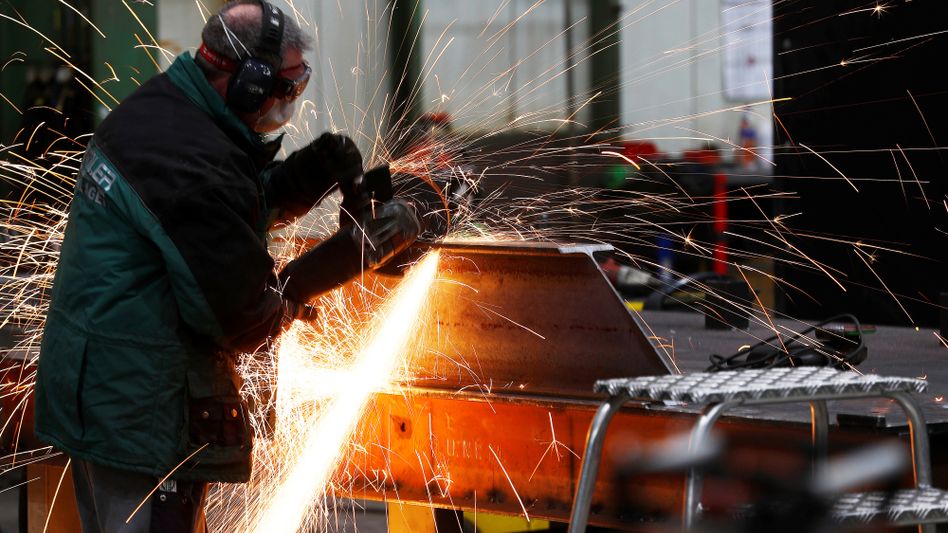 Employee in the metal industry (photo from March 2018): more money for temporary workers

Temporary workers should receive more money in the future.

The temporary work collective agreement of the German Federation of Trade Unions (DGB), the Federal Employers' Association of Personnel Service Providers (BAP) and the Interest Group of German Temporary Employment Agencies have agreed on an adjustment to the collective wage agreements for the industry.

According to trade union information, this affects around 98 percent of the approximately 780,000 temporary workers in Germany.

The adjustment became necessary after the Bundestag decided to increase the statutory minimum wage to 12 euros, which is to take effect from October 1 of this year.

According to Stefan Körzell, DGB board member and chief negotiator for the employee side, a total wage increase of 24.1 percent was achieved for the lowest wage group over the term of the collective agreement.

According to Körzell, an important claim of the trade unions was to continue to achieve a significant gap to the statutory minimum wage in the lower pay brackets.

It was said that wage groups 3 to 9 would be negotiated in the fall.

Temporary work is one of the sectors with the highest collective bargaining coverage in Germany.

The chief negotiator of the Negotiation Group for Temporary Employment (VGZ), Sven Kramer, spoke of a “gigantic increase in the starting wage to our pain limits”.

He added: "What we can state, however, is that it is still worth working in the temporary employment industry because we are well above the minimum wage even in the lowest wage group." 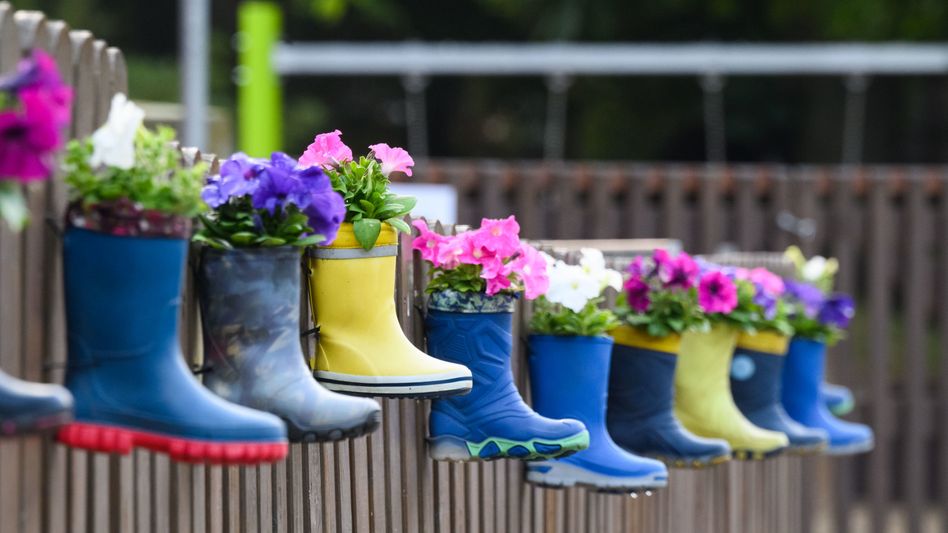 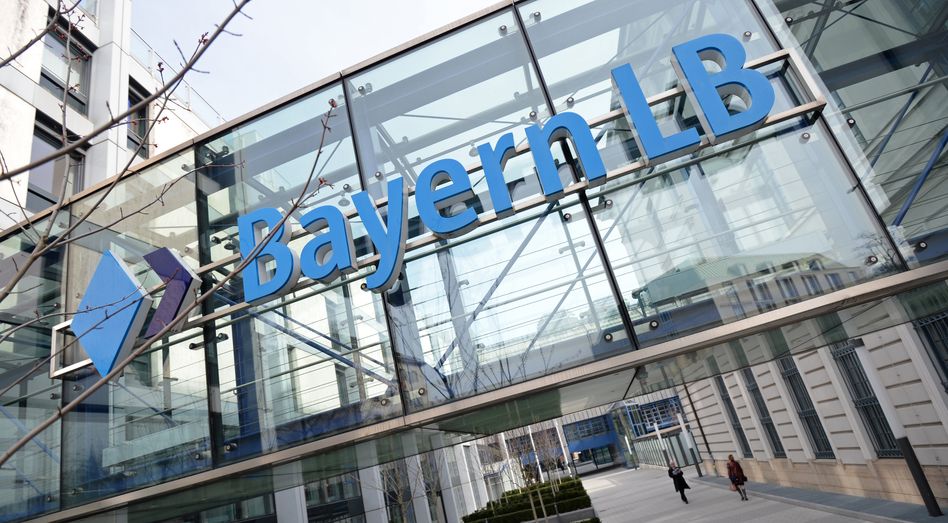 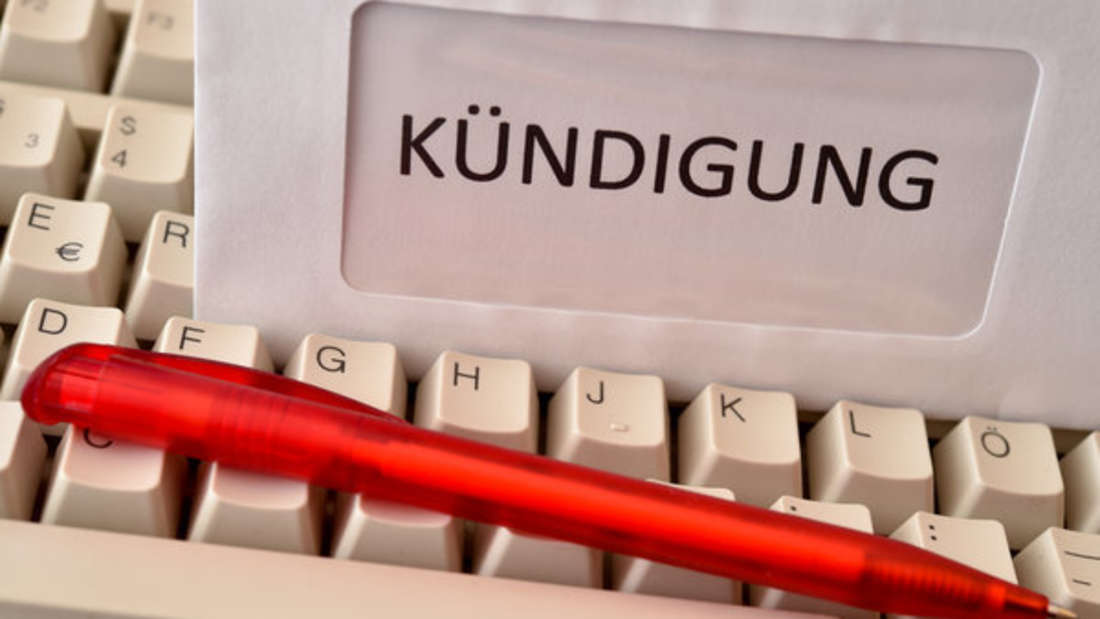 Study: Apprentices receive different salaries depending on the industry and region.

Income improvements for employees in the hospitality industry 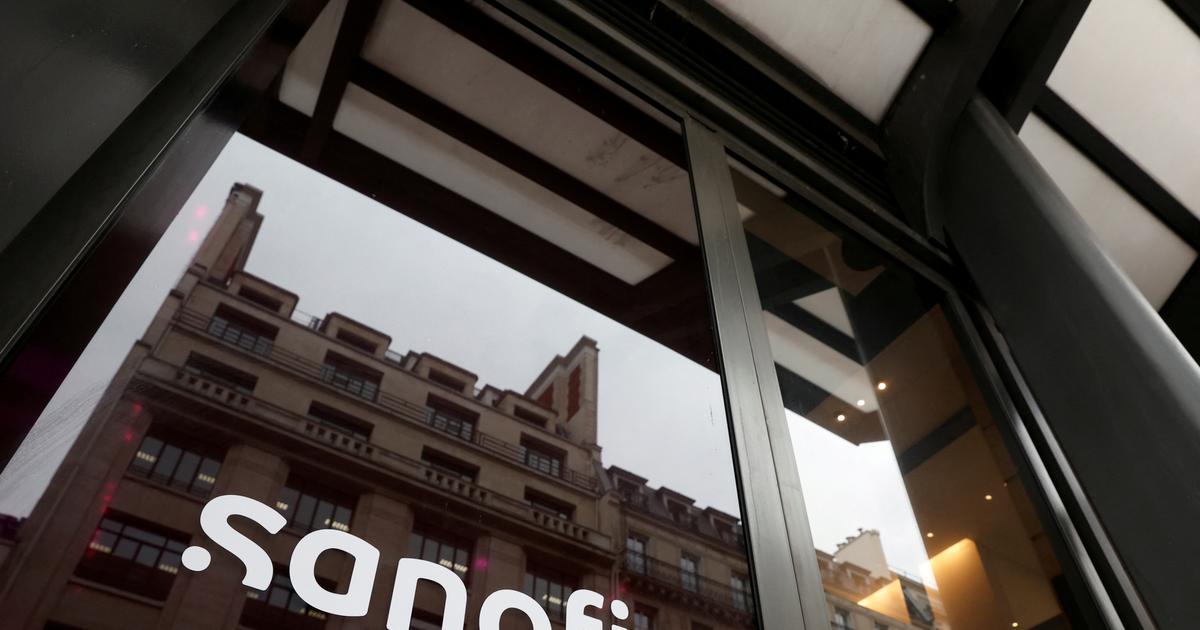