The US carmaker wants to build its new electric car in Valencia. This threatens the car factory in Saarlouis, Saarland. Prime Minister Anke Rehlinger calls the decision a "farce".

It should have been a prestige project for the Ford location in Saarlouis - but the Saarland location of the American car manufacturer Ford is left empty-handed in the race for an investment package in electromobility.

Instead, an electric car platform is to be built at the plant in Valencia, Spain, as the group announced on Wednesday.

At the Saarland site with 4,600 employees, production of the Focus combustion engine model will end in 2025.

State politicians and employee representatives had hoped that the jobs would then be largely secured thanks to electrical investments.

The existential fears of the Ford employees who met on Wednesday in the Saarlouiser factory for a works meeting are correspondingly great.

Ford Europe boss Stuart Rowley told the dpa news agency that the vote in favor of Valencia was not a decision to close the Saarlouis site.

"We are now trying to find ways to give as many affected employees as possible a future." From a technical and strategic point of view, both locations were on par, but from a financial point of view Valencia has advantages for the group.

After the fundamental decision, restructuring is now pending in Valencia.

The investment sum and the specific car model are still unclear.

When asked whether Saarlouis still had a future in the Ford Group after 2025, Rowley said that a task force would now be set up and how to proceed with the employee representatives and the Saarland state government would be discussed.

Look at opportunities that lie inside and outside of Ford.

“Ford pitted the workforce against each other to squeeze the lemon some more.

Things are looking better at Ford's European headquarters in Cologne: This location, which is about three times as large, is to be strengthened with an investment worth billions, as was announced last year. 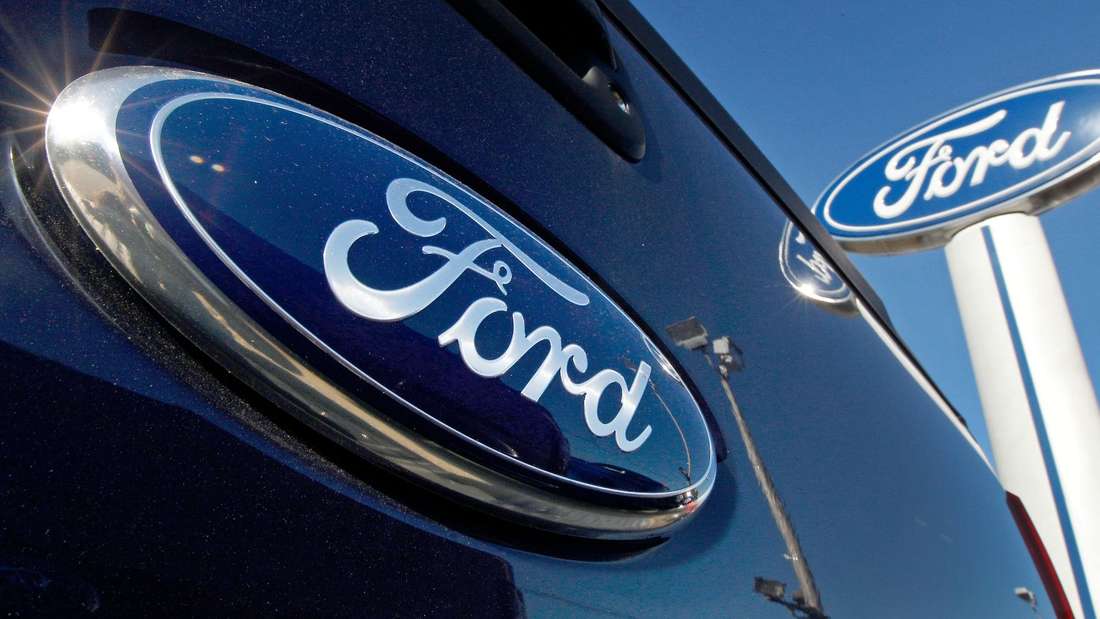 Bad news: Ford wants to close down the plant in Saarlouis - "We feel lied to and cheated"

Ford's decision against Saarlouis is a "farce"