Rezaei: The West is trying to prevent the development of the Iranian economy through embargo

Tehran, Geneva, SANA- The Iranian President’s Assistant for Economic Affairs, Mohsen Rezaei, affirmed that the West is trying to prevent the development of the economy The Iranian President's Assistant for Economic Affairs, Mohsen Rezaei, confirmed that the West is trying to prevent the development of the Iranian economy and is using the embargo as a tool to achieve this.

Rezaei said at an economic conference held in Khuzestan province, southwest of Iran, that today the country is experiencing an economic war and is witnessing an economic leap as well, and Iranian universities can play an important role in this field, stressing the impossibility of establishing security and stability in the world without recognizing Iran's role.

Rezaei considered that the reason why America and Europe did not accept Iran's power is the lack of mind of their leaders, stressing that the Iranian people's neglect of security and development in the world cannot be bypassed, and they have no way but to acquiesce in this matter.

In his speech at the meeting of the statutes of the International Federation of Red Cross and International Red Crescent Societies currently being held in Geneva, Kolliond pointed out that the embargo has undermined humanitarian aid, especially in the field of medicine and medical devices, to countries that suffer under the weight of this unjust policy.

"The Corona pandemic has shown us the fragility of the world in which we live and the urgent need to launch future strategic initiatives and solutions regarding decisions, plans and joint efforts to enhance humanitarian services around the world," Kolliond said, calling for the provision of appropriate conditions at the international level to confront disasters and epidemics sweeping the world.

Rezaei: The West is trying to prevent the development of the Iranian economy through embargo Khamenei: The Iranian people have proven their steadfastness in the face of global arrogance Rezaei: Washington's friends in the region have realized that the relationship with it (is not a path to salvation) 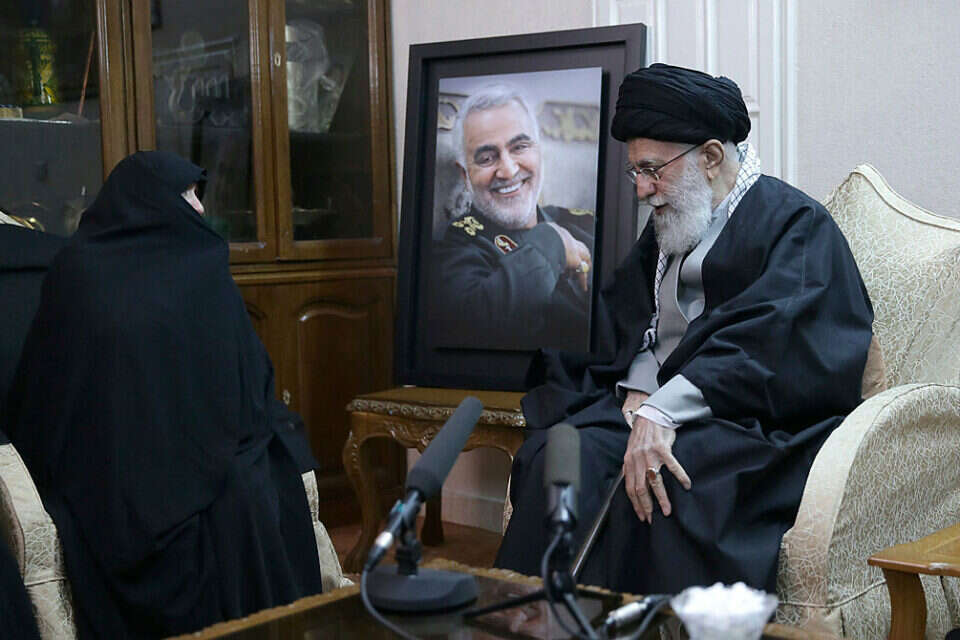 Walking away from the nuclear deal? The Biden administration revealed who tried to eliminate an American official Israel today Iranian Shura: There are no agreements with Western parties without guarantees&nbsp; Iranian Oil Minister: Iranian oil exports increased in the most difficult conditions of the embargo